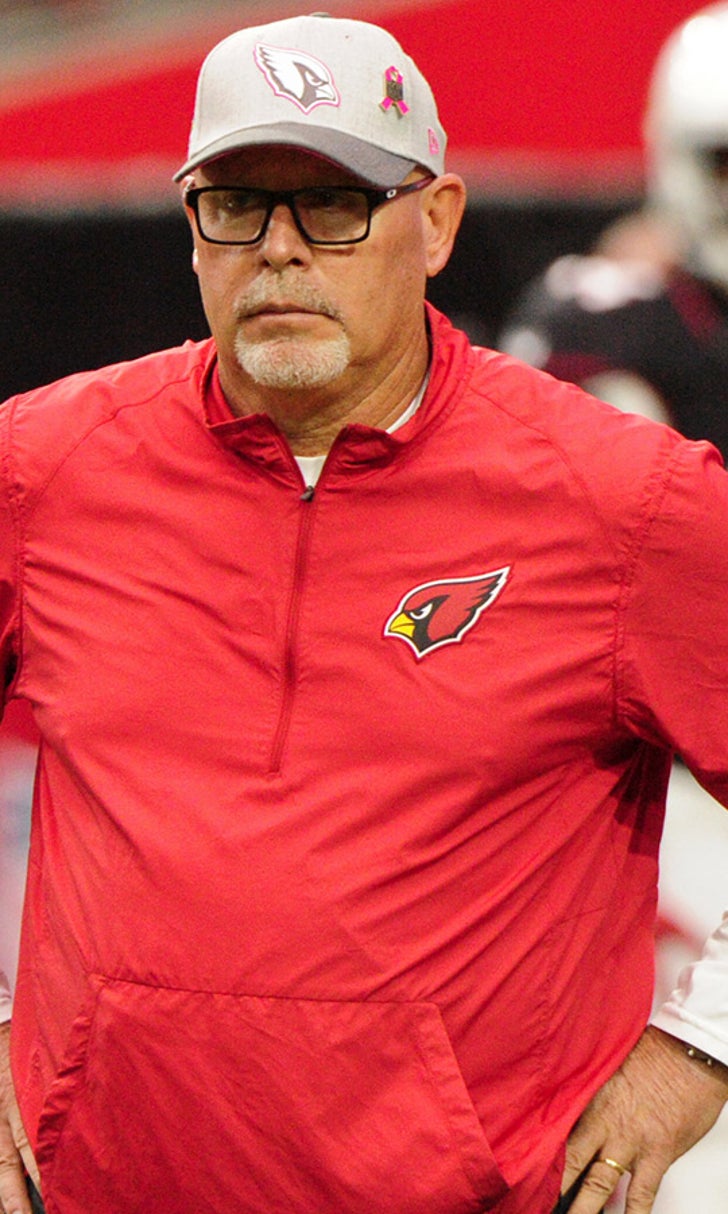 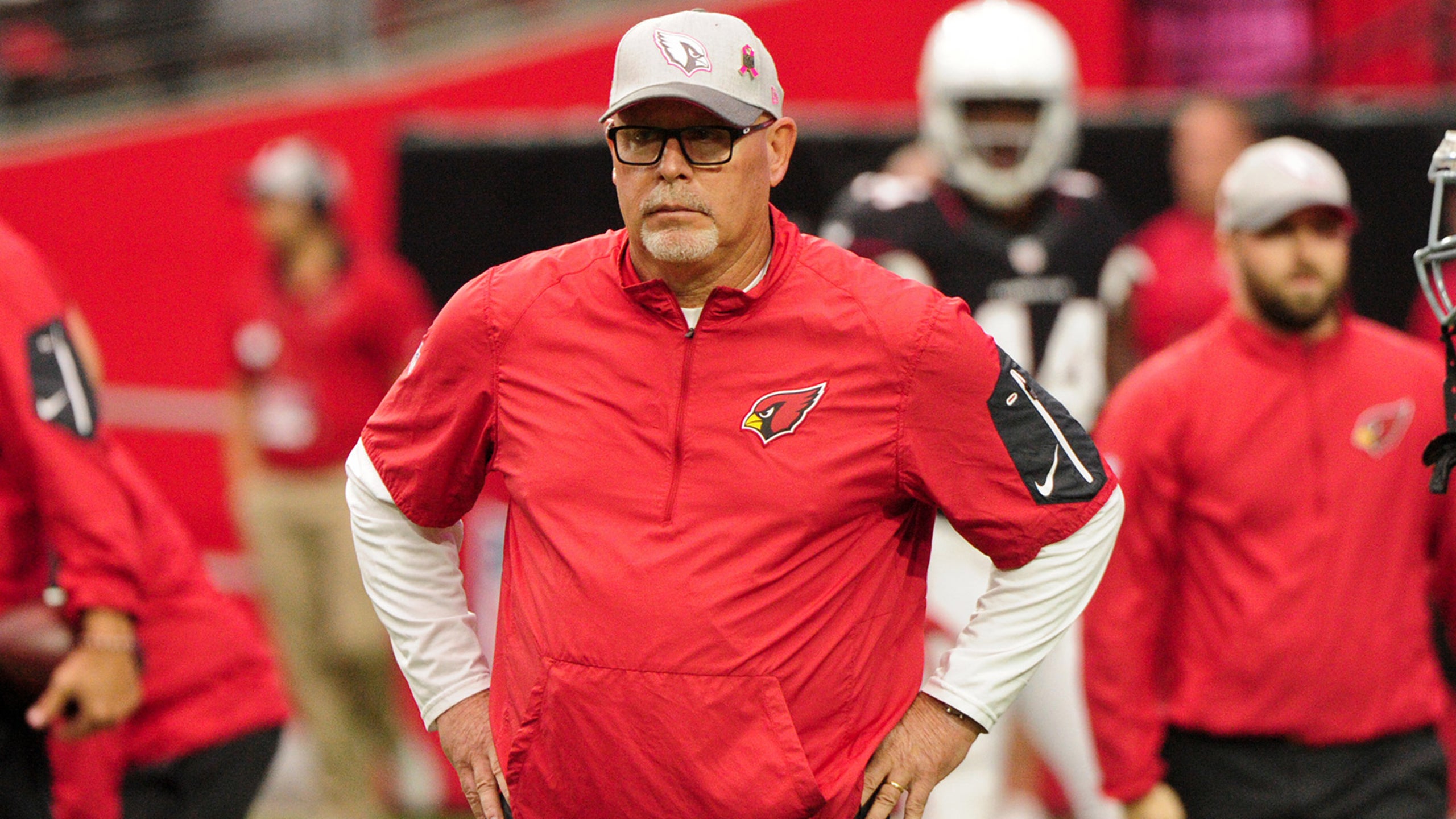 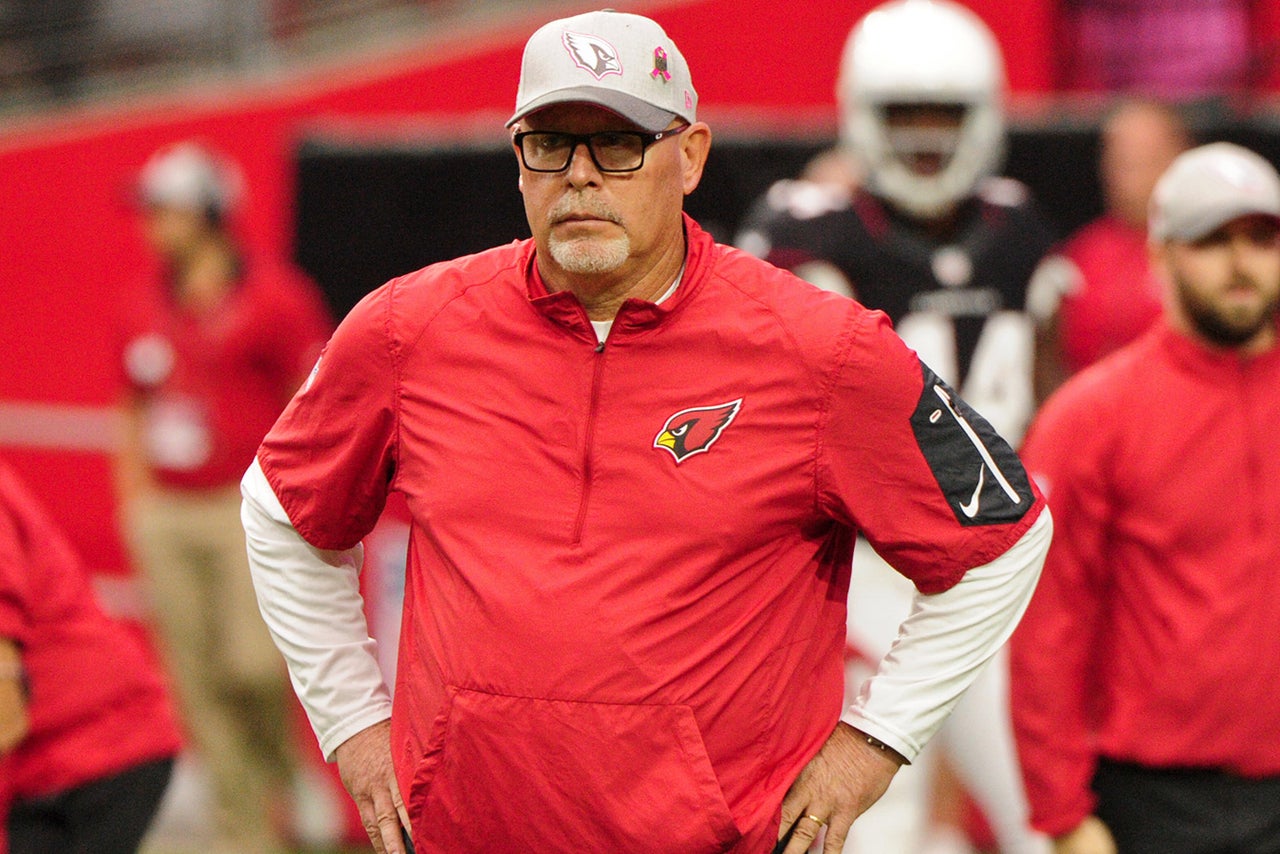 The Cleveland Browns are expected to have top cornerback Joe Haden back in the lineup for Sunday's matchup versus the Arizona Cardinals.

The presence of Haden, who has missed the past two games due to a concussion, will have no bearing on Arizona's game plan, coach Bruce Arians said Thursday.

“We don’t go away from corners,” Arians said. “If the read takes you there, you throw it there and you win one-on-one. I don’t care if it’s Deion Sanders or whoever it is. If that’s where the read shows where you’re supposed to throw it, you throw it there."

Arians did stress that the Cardinals must be cognizant of Haden, a two-time Pro Bowl selection who was injured in a Week 5 victory at Baltimore. Haden will likely draw the assignment of covering Larry Fitzgerald, particularly with John Brown questionable for Sunday's game with an ailing hamstring.

"Joe is a good player. You have to respect him," Arians said. "When you throw it, you better know where you’re throwing it.”

Another Dimension
Is Kyler Murray a Super Bowl-level quarterback? J.J. Watt seems to think so, and Colin Cowherd agrees with the new Cardinal.
3 days ago