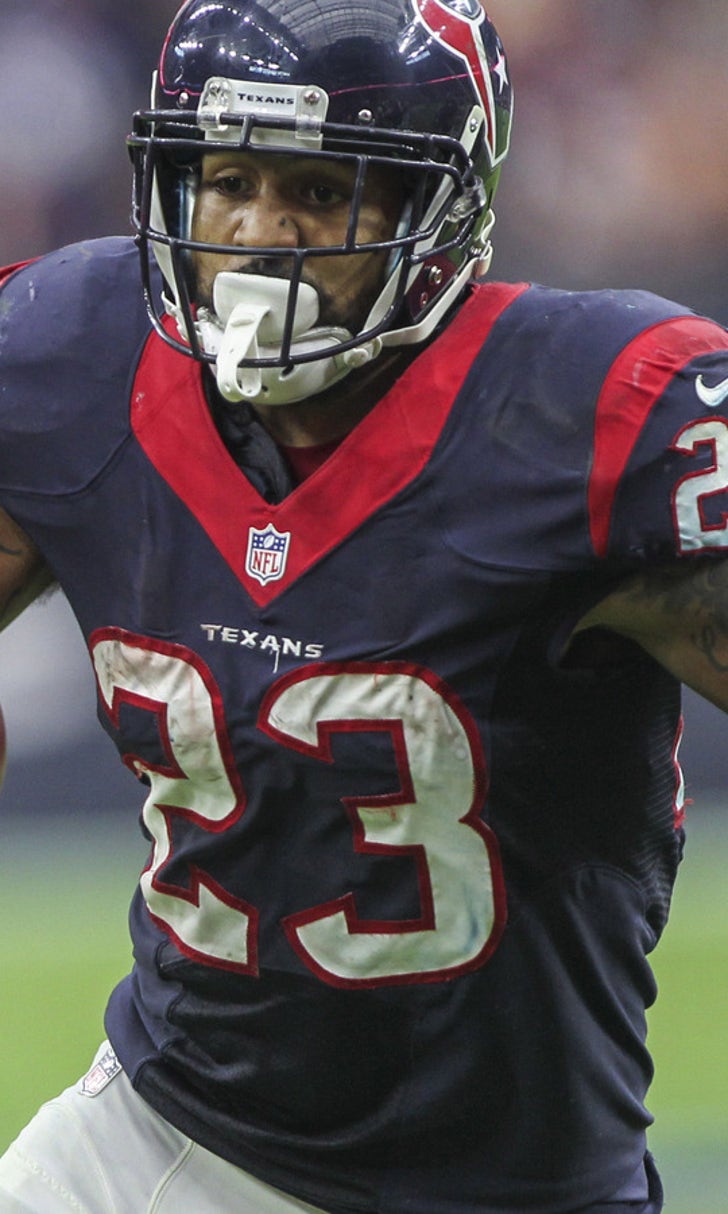 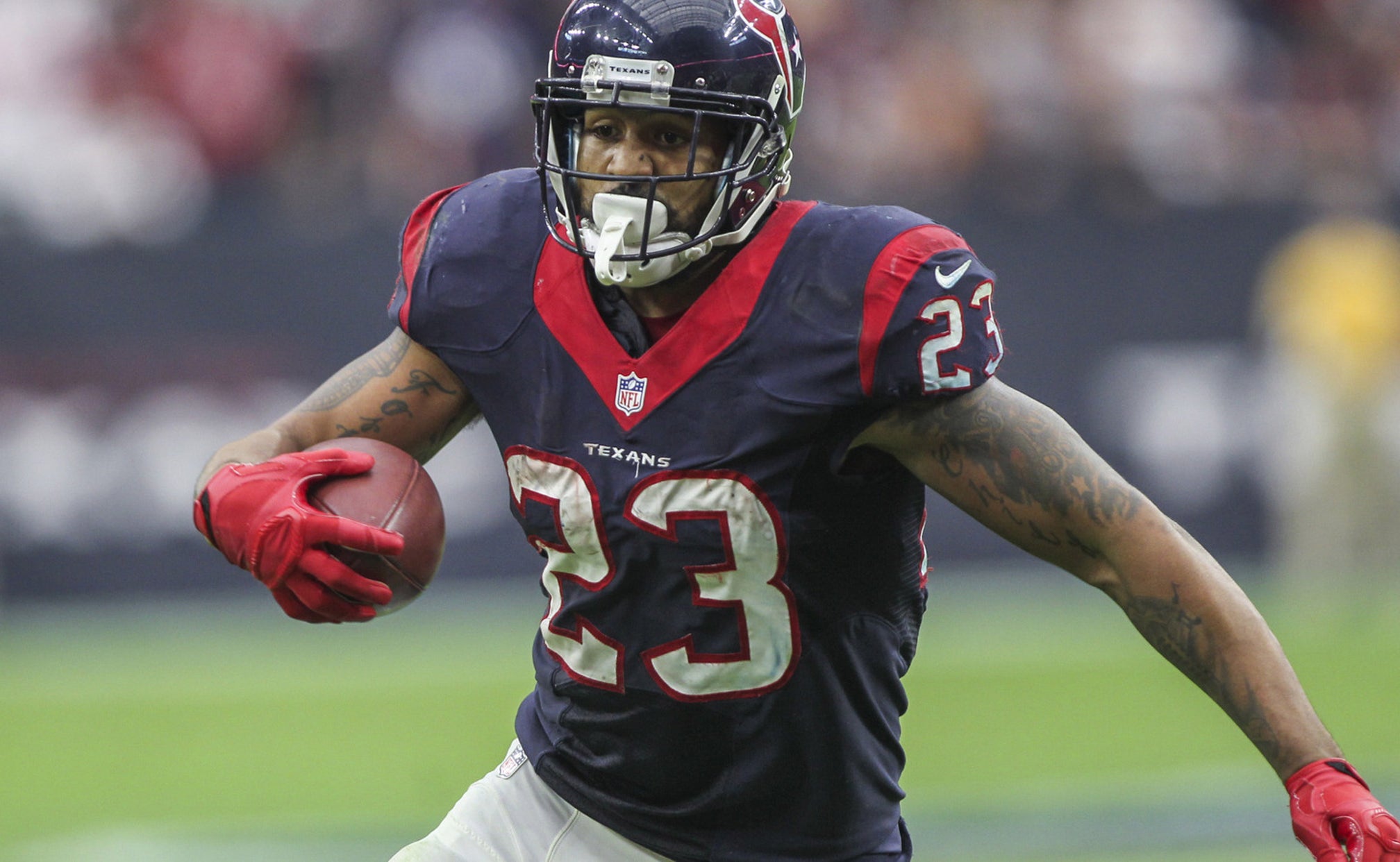 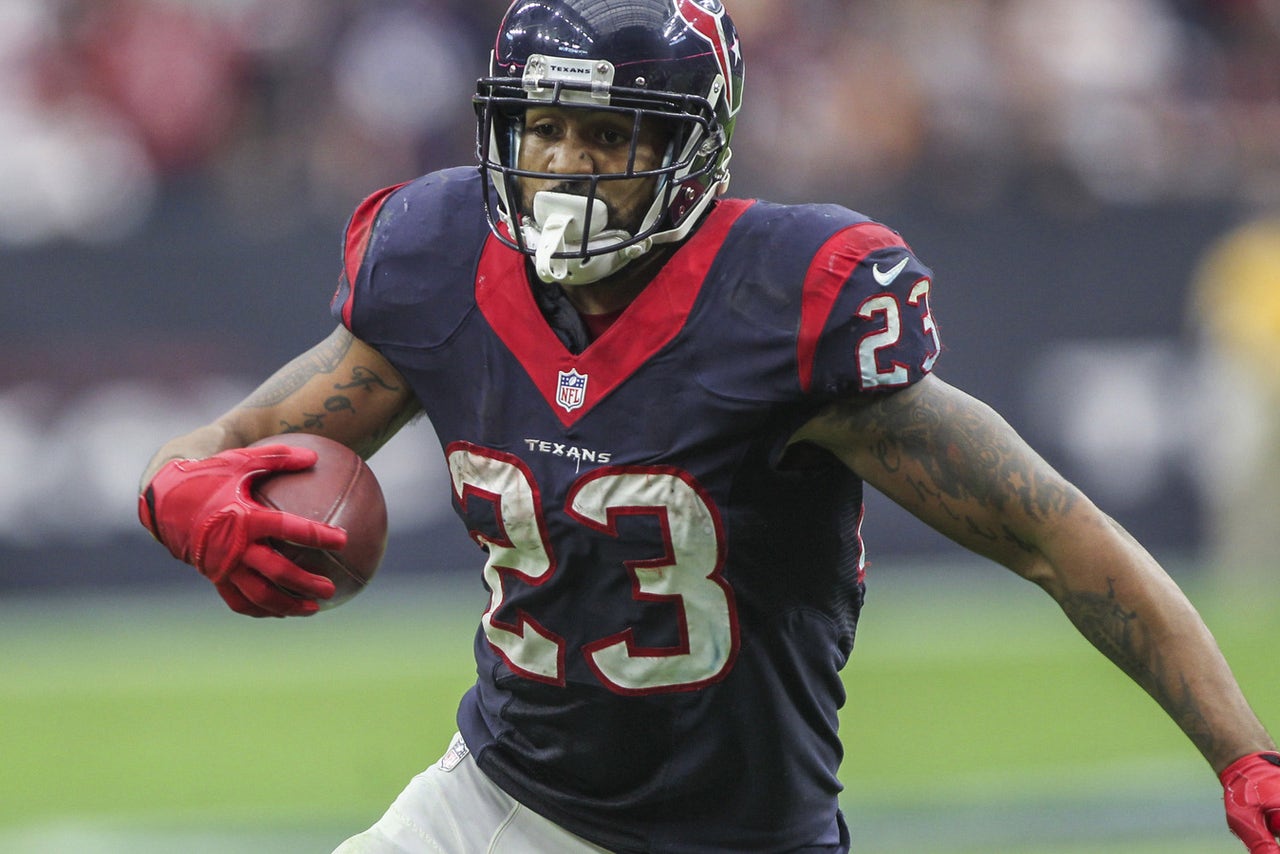 Arian Foster is making progress in his return from groin surgery. The Houston Texans running back won't say when he expects to play again.

Foster was injured in training camp and had surgery on Aug. 7. The Texans have been tightlipped about when he will return, but both Foster and coach Bill O'Brien have both said it will be sooner than they initially thought.

"There's things that you can push through, but like muscle injuries, there's nothing you can do because it literally hinders your movement," he said Thursday. "As soon as I can feel like the movement isn't hindered and I'm not going to reinjure it, I'll be out there."

Alfred Blue is expected to start at running back on Sunday when Houston opens the season against Kansas City.

Foster had 1,246 yards rushing last year for his fourth straight season with at least 1,200 yards. He led the NFL in rushing in with 1,616 yards in 2010, which was one of two seasons where he played all 16 games. He felt like he was great shape before the injury and is still confident that this season can be a success for him.

"I think this is going to be my best year," he said. "I still feel like it will be. It's going to be tough because I have some ground to make up, but I was feeling the best, feeling the quickest that I felt."

The first few days after surgery were the toughest for Foster, who said he couldn't do anything because there was a tube coming out of his stomach.

"At first it's frustrating. It gets frustrating because ... the evil thoughts start to creep in," he said. "You start thinking: `I know guys don't work as hard as me, why do I have to deal with this?' And then you start feeling sorry for yourself."

Those feelings didn't last long though. Soon he was had started his rehabilitation and had put what happened to him perspective.

"It's really not that bad. It's an injury, but you're still doing what you love to do," he said. "It's about the journey." 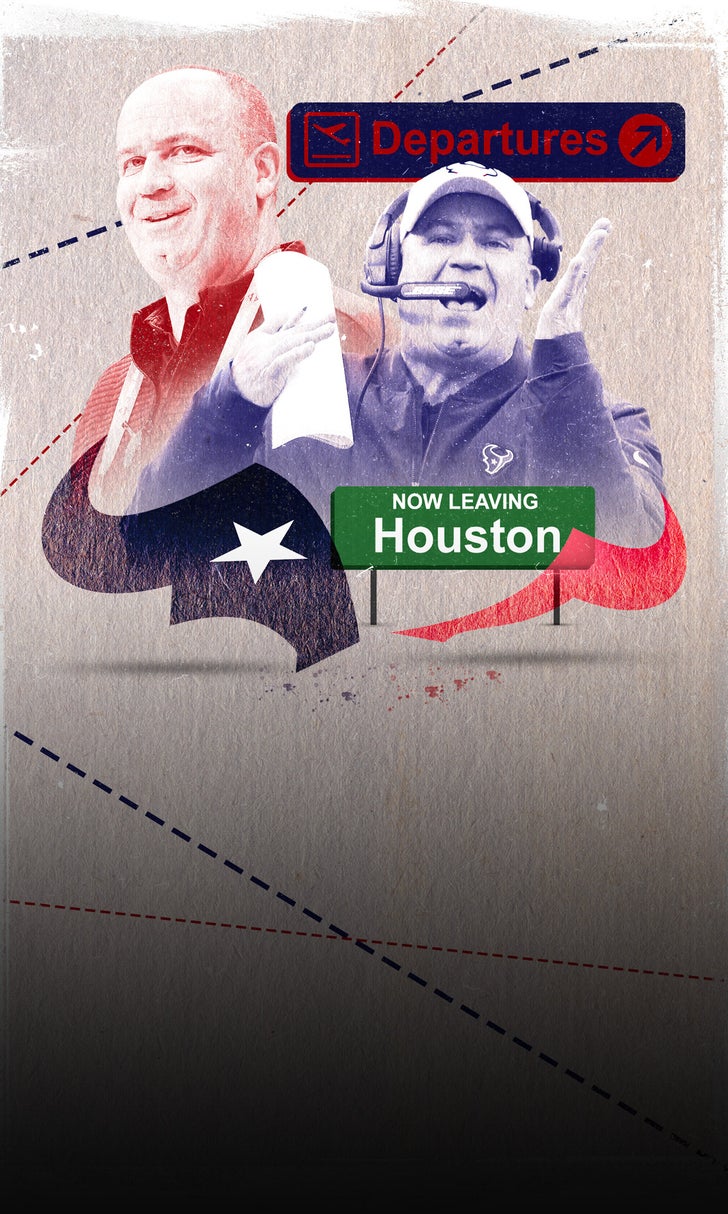