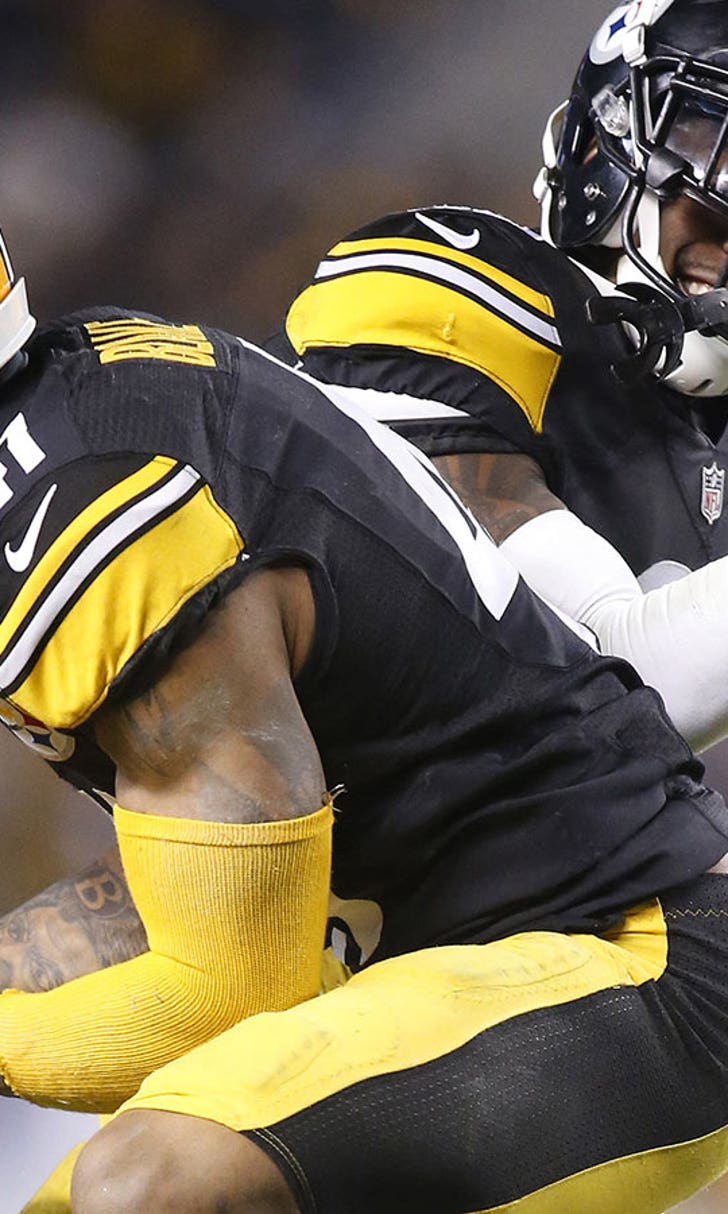 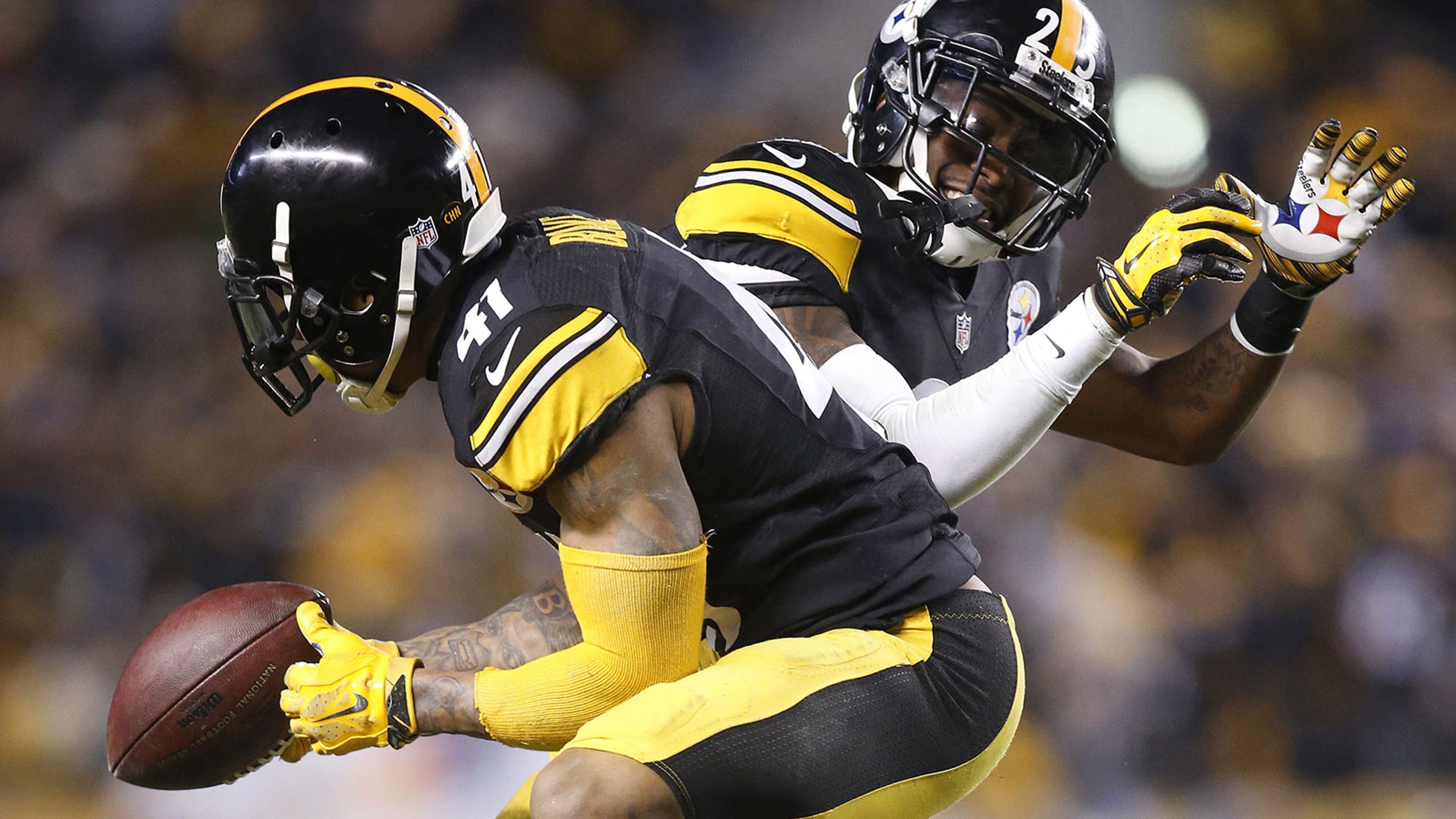 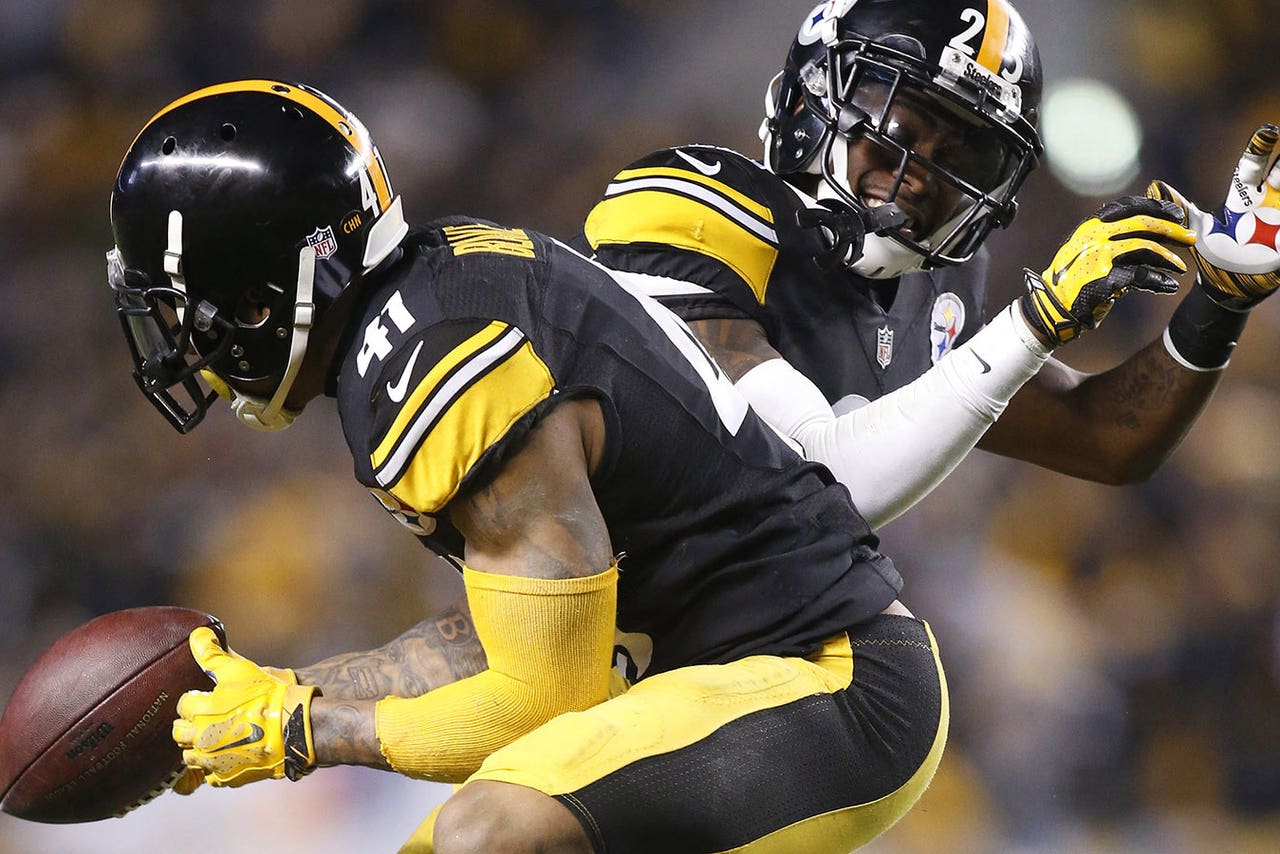 The Pittsburgh Steelers are fortunate to be 4-4 considering the toll injuries have taken on their roster. Cornerback Antwon Blake is confident the second half is going to be a lot better, even with Le'Veon Bell lost for the season.

Bell's absence means the Steelers will have just 16 totals snaps with their four best offensive weapons -- Ben Roethlisberger, Antonio Brown, Martavis Bryant, and Bell -- on the field at once in 2015, according to NFL.com. Sunday's loss to Cincinnati put Pittsburgh 3 1/2 games back in the division, but Blake believes the Steelers will make the playoffs.

"I can’t see why we can’t go undefeated the rest of the way out," Blake told ESPN.com's Jeremy Fowler.

DeAngelo Williams filled it capably during Bell's two-game suspension at the start of the season, but going 8-0 might still be a reach, mainly because of the tough slate of games that lies ahead. The surprising Oakland Raiders (4-4) come to town this weekend, and Pittsburgh will also play Seattle, Indianapolis, Cincinnati, and Denver over a four-game stretch beginning in Week 12.

The likely best-case scenario is a 6-2 finish, which would put the Steelers at 10-6 and in good position for a Wild Card spot. Anything worse than that, and they could be on the outside looking in come January.