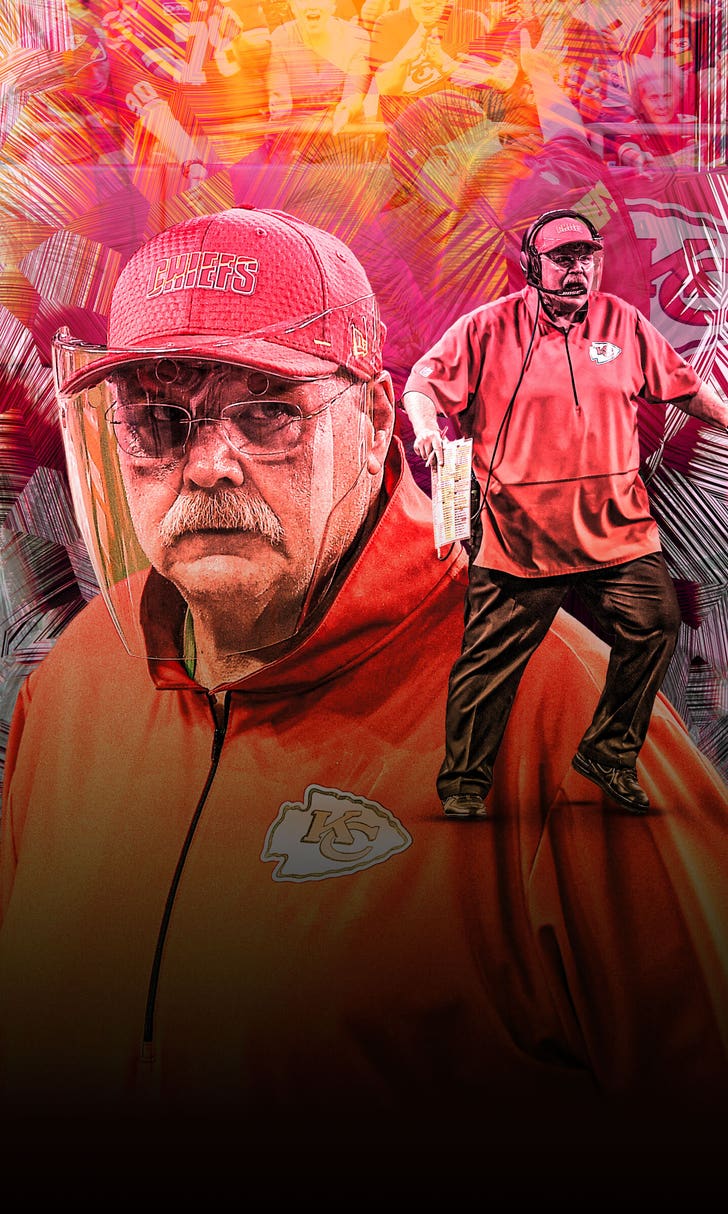 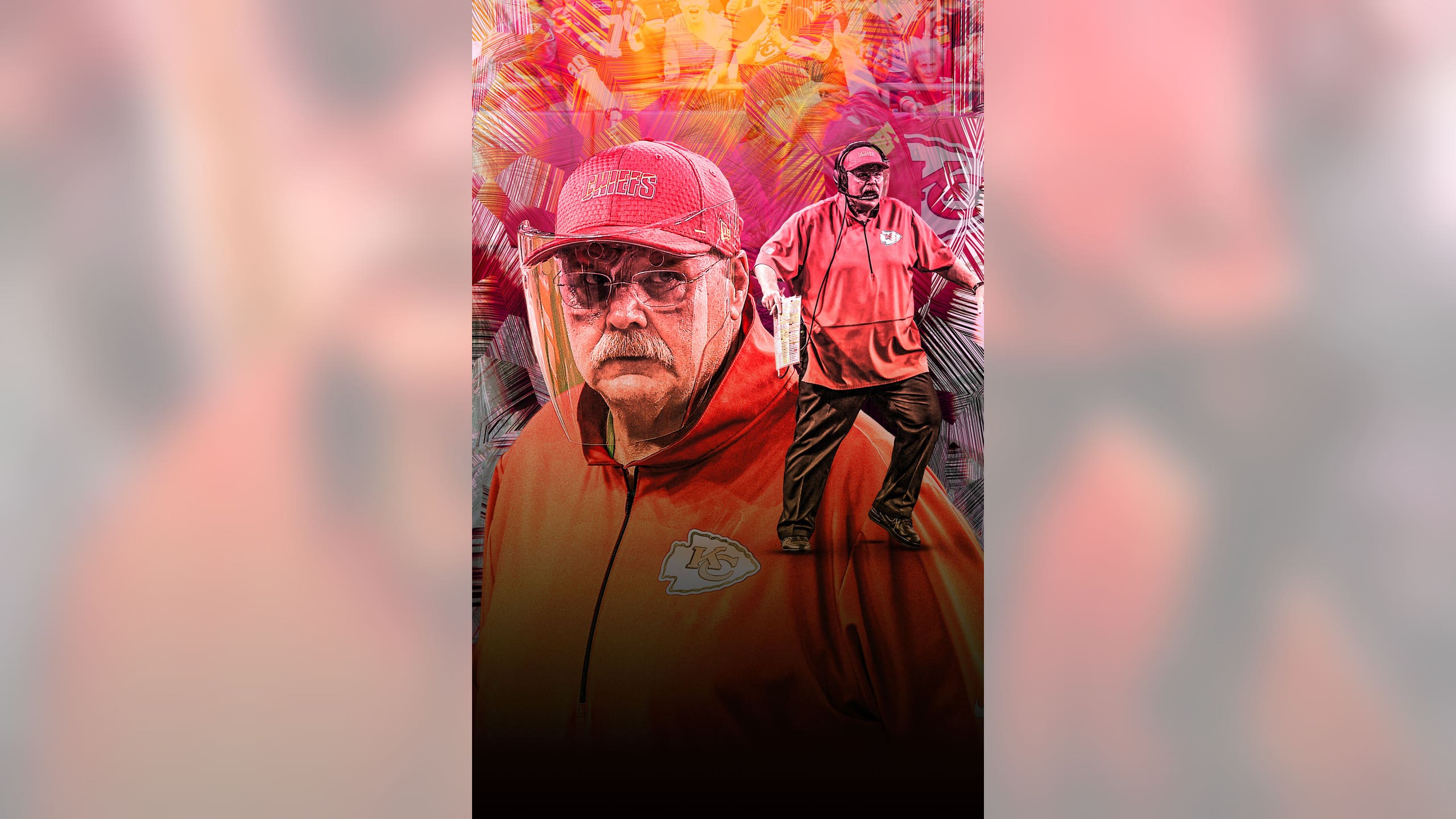 previous story
Old School vs. New School: MJ or LeBron?
next story
Who should be on the cover of the new EA Sports College Football?
National Football League

Ahead of Super Bowl LV, the Kansas City Chiefs' head coach caught up with Colin Cowherd to discuss the secret to beating Tampa Bay Buccaneers legendary quarterback Tom Brady and give fans an inside look at what it's like to work with his own superstar quarterback, Patrick Mahomes.

While Mahomes is arguably on the path toward GOAT-dom, Brady currently has a tight grip on the title of greatest of all time.

Brady has certainly proven that he is tough to beat over the past 21 years, but Reid has had some success. In his time in K.C., Reid has posted a 3-4 overall record against Brady in the regular and postseason.

"You've got to play four quarters against him, and then it's likewise on the other side," Reid said. "There's just never enough points that you're going to be able to score against that guy. I mean, you've got to keep going."

It certainly helps that Reid has Mahomes, who is no stranger to scoring points, having tossed the third-most touchdowns in the league in the regular season (38).

But it's more than the number of scores Mahomes has racked up. It's also the way he improvises in order to find his weapons in the end zone.

"He's a great ad-libber, and I don't have to say a word to him," Reid said. "I just want him to play the game ... He's going to take and make the play the best it can possibly be, just innately."

Reid said Mahomes never loses confidence or doubts his ability to create something out of nothing, which the coach attributes to his quarterback's love of the game.

According to Reid, that energy from Mahomes is contagious.

"And he brings everybody together that way. So he's a great uniter of your football team."