Andrew Luck practices but listed as questionable for Sunday

The Colts said on Monday that Luck, who missed the past two games with a sore right shoulder, had returned to full participation at practice. But Luck did only limited work for the past three days.

If Luck doesn't play this week, backup quarterback Matt Hasselbeck likely will make his third straight start after leading the Colts to wins over Houston last week and Jacksonville the week before.

Sunday's meeting between the Colts and Patriots is the first since New England beat Indy 45-7 in the AFC Championship in January.

The Colts defense knows all about the ugly numbers.

Indianapolis has faced New England four times in the past three years. Each time, the Colts' defense was run over. Each time, Indianapolis read the stats, endured the film sessions and searched for answers. On Sunday night, the Colts get another chance.

It's not merely a philosophical change. It's a necessary one.

Last week, they held Arian Foster, an old nemesis, in check. Their past four opponents — the Jets, Titans, Jaguars and Texans — have averaged just 3.8 yards per carry.

"I love the direction they're going, the way they've played, the numbers the last couple weeks," Pagano said. "They've done a nice job. Under 100 yards, all that stuff. They're doing well."

Next up is the biggest test of all: stopping the Patriots (4-0), who have run roughshod over Indianapolis.

The one time Indy didn't allow a 100-yard rusher during that span, Tom Brady threw three TD passes and New England returned a punt and two interceptions for touchdowns.

This year, the Colts will have to contend with Blount again and Dion Lewis, a former Indy running back.

Why should anyone think this time will be different?

For starters, the Patriots (4-0) will be missing left tackle Nate Solder after he was placed on season-ending injured reserve Wednesday with a left arm injury.

"It's a tough loss," receiver Julian Edelman said. "Nate is a big part of our team, great locker room guy, a guy who's just a true professional. All that means is that other guys are going to have to come in and step up and be prepared to do their job."

And though Indy's players don't expect Solder's absence to change much, an emerging defensive front might. Langford and Parry have been solid against the run this season, combining for 26 tackles, while Anderson looks like a third-round gem. He's fifth on the team with 29 tackles.

"Those guys (Anderson and Parry), even though they're rookies, they understand the concepts we're trying to get across from stopping the run and who's, from the blocking schemes, going to attack them certain ways," Manusky said.

The talk sounds good. What the Colts must do Sunday is prove they've finally found a solution. 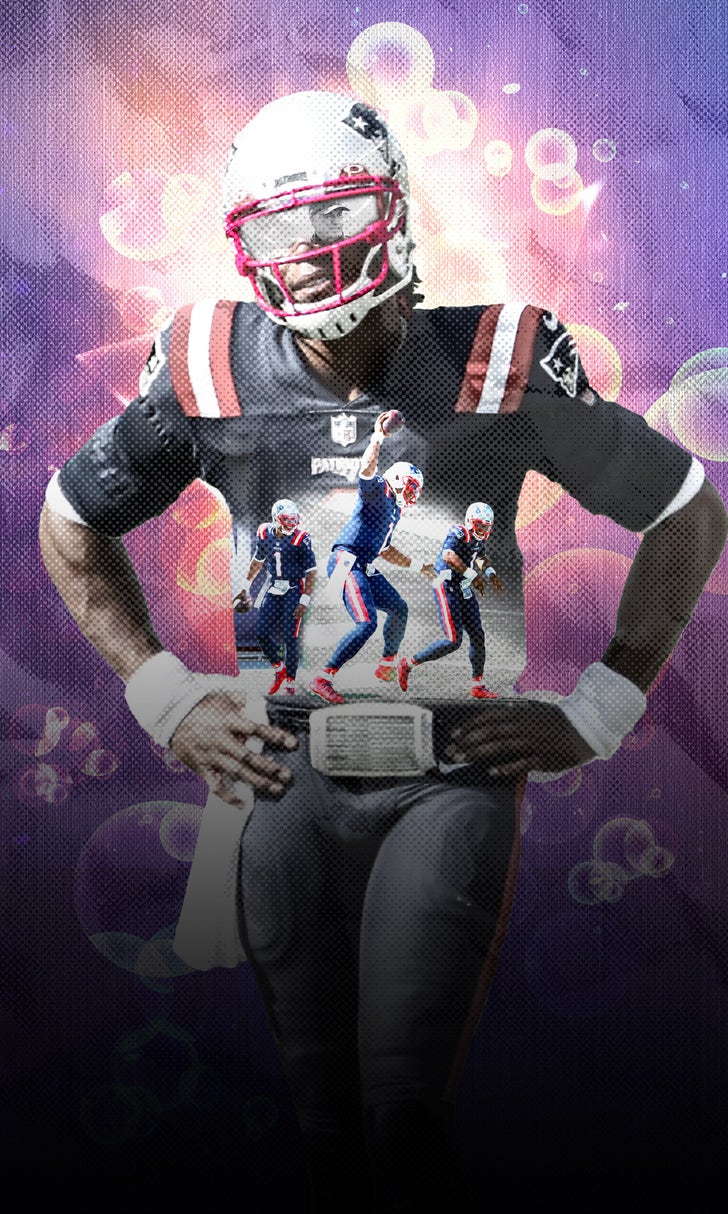 A New Patriot Way?
Cam Newton seems nothing like the legend he's replacing. Charlotte Wilder explains why looks can be deceiving.
4 days ago

Will NFL Underdogs Rule Week 1?
There's a trend you need to know as you make your picks for the weekend. Jason McIntyre breaks it down, plus his Top 5 bets.
6 days ago
those were the latest stories
Want to see more?
View All Stories
Fox Sports™ and © 2020 Fox Media LLC and Fox Sports Interactive Media, LLC. All rights reserved. Use of this website (including any and all parts and components) constitutes your acceptance of these Terms of Use and Updated Privacy Policy. Advertising Choices. Do Not Sell my Personal Info