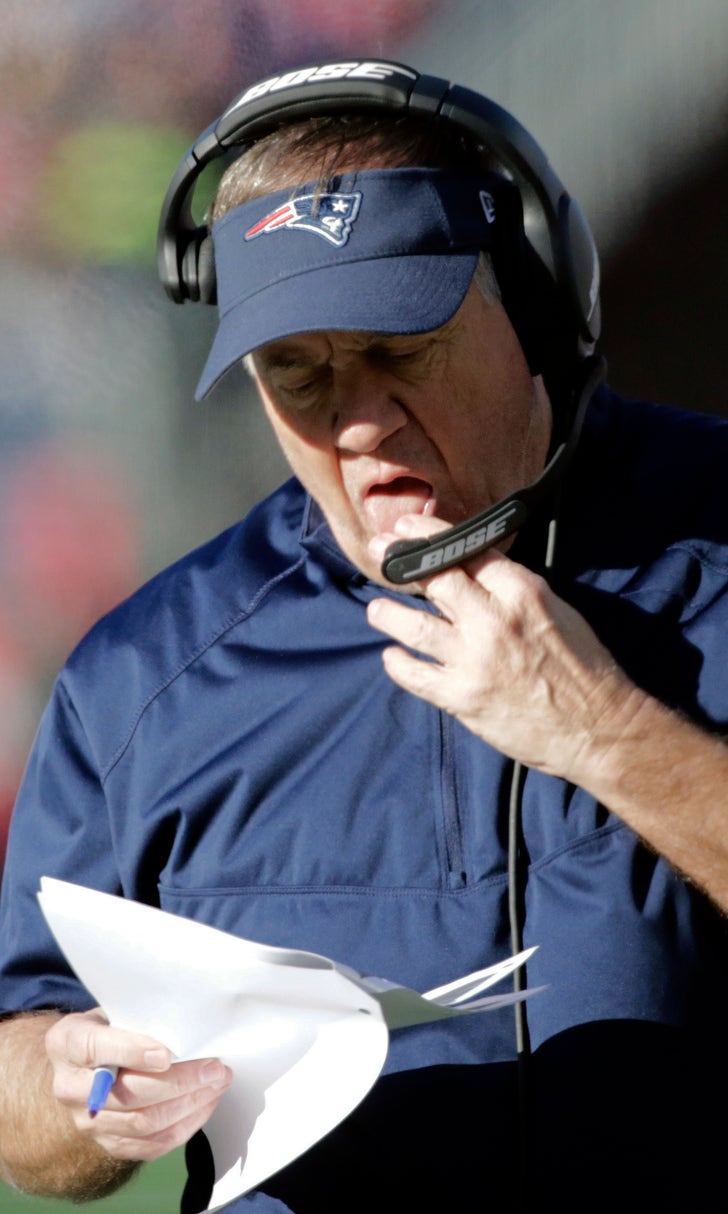 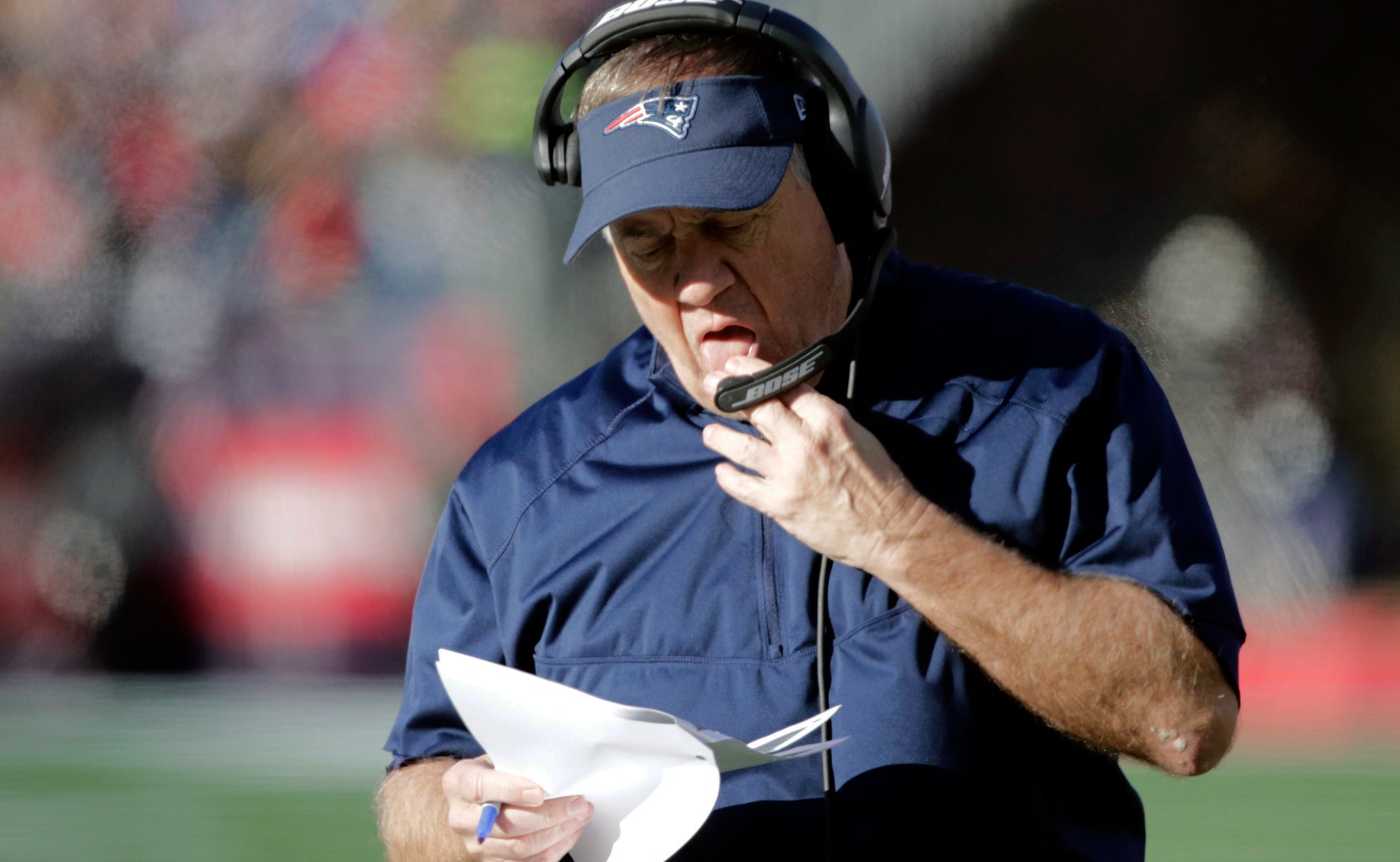 FOXBOROUGH, MASS. (AP) — The New England Patriots have set a benchmark for divisional dominance in the NFL for nearly two decades.

Their mastery of the AFC East with coach Bill Belichick and quarterback Tom Brady leading the way — 10 straight titles and 16 in 19 seasons since 2000 — has proven to be somewhat of a double-edged sword for its division opponents.

It's the curse that haunts them and the engine that drives them.

Allen is new to the scene, but he has already had a taste of the Patriots dynasty that has beleaguered the Bills.

And, the New York Jets.

And, the Miami Dolphins.

In all, the Patriots have won the division 21 times. The Dolphins were the last non-New England team to win the AFC East in 2008 — the same season Brady missed all but one game after tearing knee ligaments in the opener.

The last of the Jets' four division wins came in 2002.

Buffalo's most recent of its 10 division titles came in 1995. The Bills were also the last AFC East team to string together consecutive division championships, doing so in four straight seasons from 1988 to 1991.

Since the AFC East's inception in 1960, no team has done what New England has during its recent run. The Dolphins came closest, winning five of their 14 titles consecutively from 1981-85 and 10 in 15 years.

Just about the only thing working against the Patriots is time.

Brady is now 41 years old and in his 19th season. Belichick, 66, is four decades into an NFL coaching career during which he has won seven Super Bowls, five as a head coach in New England.

Yet the Patriots still find themselves a Week 17 win against the Jets away from clinching a first-round bye in the playoffs, ensuring them an all-important extra week of rest and at least one more game in Foxborough.

"We still have one hugely important game left," Brady said. "We have to finish strong."

Unlike years past, the Patriots' road to the AFC East crown hasn't been as easy. Their five losses are the most for any Patriots team since going 10-6 in 2009 and losing to the Baltimore Ravens in the wild-card round.

Off-field issues such as the abrupt departure of midseason acquisition Josh Gordon, who was suspended indefinitely by the NFL last Thursday for another violation of the league's substance abuse policy, have made the road even tougher.

"Every team goes through things," Belichick said during a conference call Monday. "When you play football for five months, things happen that you have to deal with as a team and we all have to deal with individually. So, I can't imagine a season where that would ever not be the case."

It's becoming harder to imagine a season that doesn't end with the Patriots on top of the AFC East, as well.