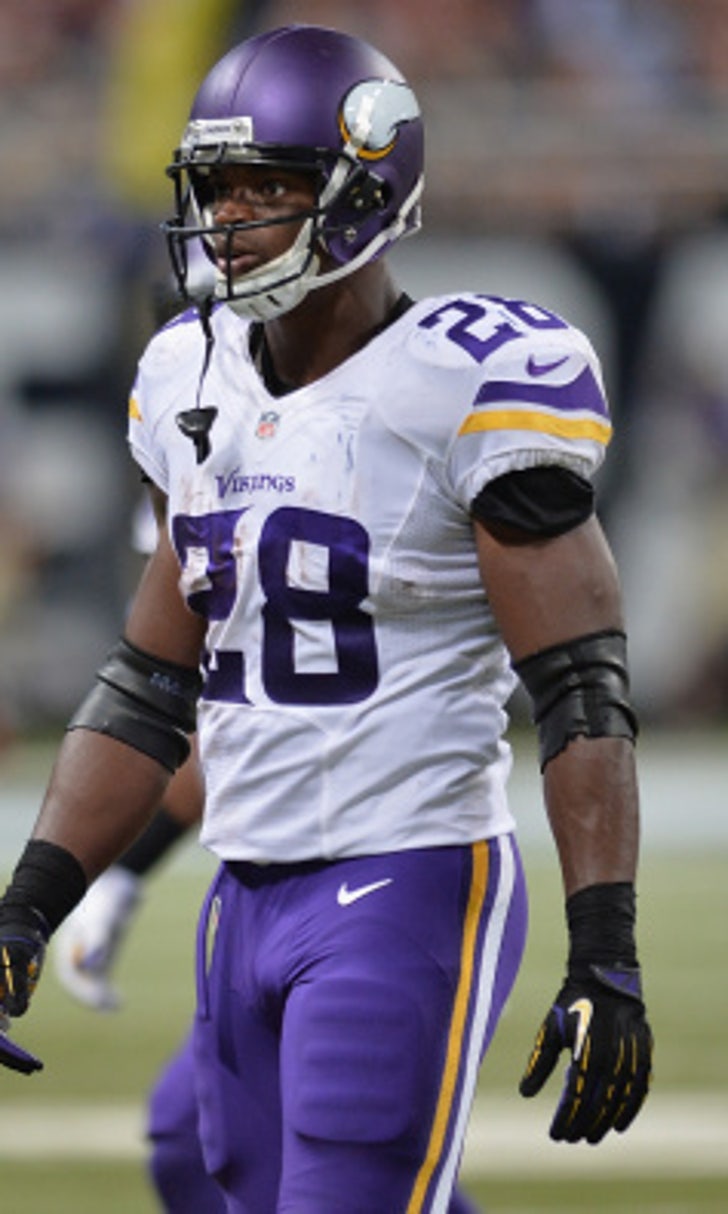 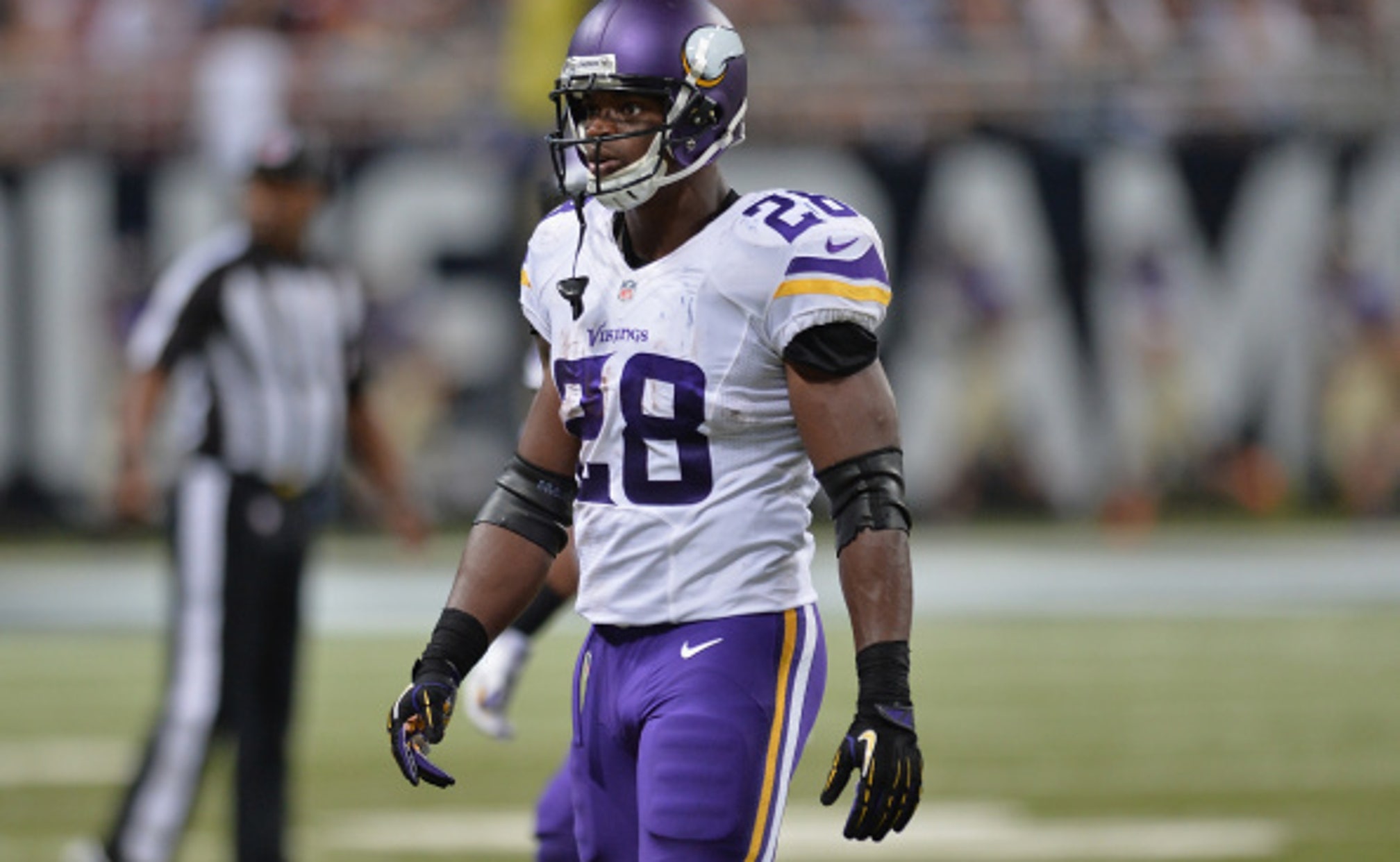 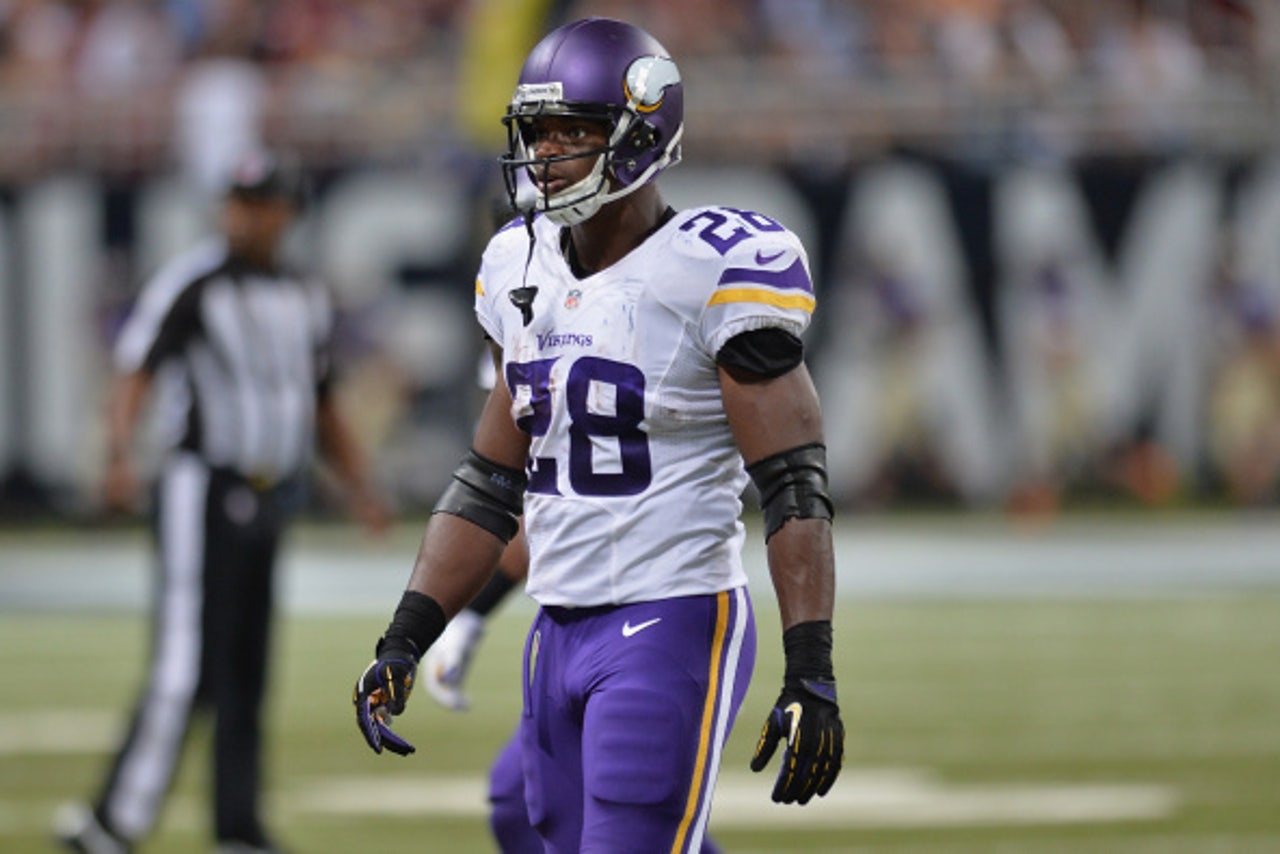 The Minnesota Vikings and Adrian Peterson haven’t always seen eye to eye. According to his agent, though, the two parties finally are on the same page.

“It was important for me to relay the position the Vikings are taking to Adrian,” Dogra told FOX Sports. “I want to make sure there is absolutely no confusion whatsoever.”

There certainly had been some confusion before that, as rumors swirled regarding whether the 29-year-old would play for Minnesota in 2015. Team president Mark Wilf said in February that the Vikings would “love” to have Peterson back, but reports later surfaced that Peterson wanted to be traded to the Dallas Cowboys and that his agent and Vikings executives weren’t seeing eye-to-eye.

The other factor, of course, is that Peterson still is on the commissioner’s exempt list as a result of his child abuse charges and could remain on the list until his charges are resolved. Peterson is under contract with Minnesota through 2017.

While the Vikings might not release Peterson, they still have the option of trading him, and the Arizona Cardinals are among the teams interested in his services.

Cowboys Drop The Ball Against Cardinals
A nightmare season for Dallas continued on Monday Night Football, as Arizona capitalized on multiple miscues for the win.
3 hours ago

Chiefs Get Back On Track
Kansas City ran wild over the Bills on Monday night, as an unexpected facet of the offense led to a decisive victory.
6 hours ago

The GOATS, the bad and the Jets
Charlotte Wilder recaps a wild NFL Sunday, including a battle of QB legends, a bevy of QB struggles and one hapless, winless team.
10 hours ago

Coach 'Em Up
The Titans, Bucs and Steelers are showing just how valuable elite coaching is to NFL success, Geoff Schwartz explains.
12 hours ago

Steeling the Spotlight
Pittsburgh is not-so-quietly making its case as the best team in the AFC, and so far, its defense has been the catalyst.
12 hours ago
those were the latest stories
Want to see more?
View All Stories
Fox Sports™ and © 2020 Fox Media LLC and Fox Sports Interactive Media, LLC. All rights reserved. Use of this website (including any and all parts and components) constitutes your acceptance of these Terms of Use and Updated Privacy Policy. Advertising Choices. Do Not Sell my Personal Info