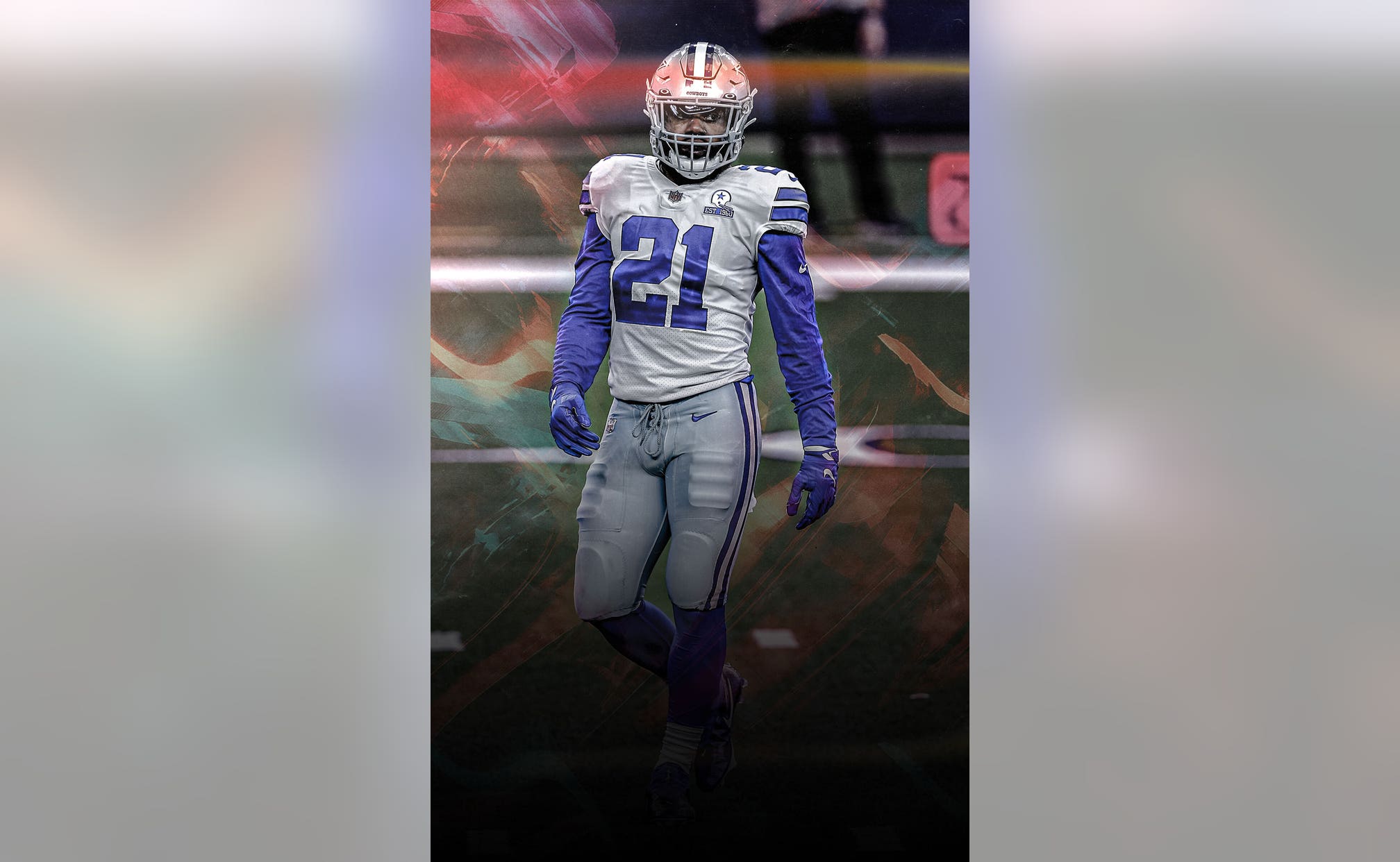 Perhaps Jerry Jones, the outspoken owner of the Dallas Cowboys, best characterized the mood around his franchise following Monday night's 38-10 loss to the Arizona Cardinals.

Speaking with 105.3 The Fan in Dallas on Tuesday, Jones acknowledged that despite being in first place in the NFC East, there's not a lot of solace to be taken from his team's 2-4 record.

"I'm not in the feel-good mood, frankly, that we've got manna from heaven by being in the [NFC] East. ... When you're not playing any better than we are, it's hard for me to basically look to the endgame, which is to win the East, and get excited about the fact that we're better than anybody."

For Skip Bayless, an unapologetic Cowboys fan, Dallas' season has been tough to watch.

"The nightmare just keeps repeating ... It's just hard to stomach after a while when this team has known such heights of greatness, such epic achievement in the distant past that I grew up with." 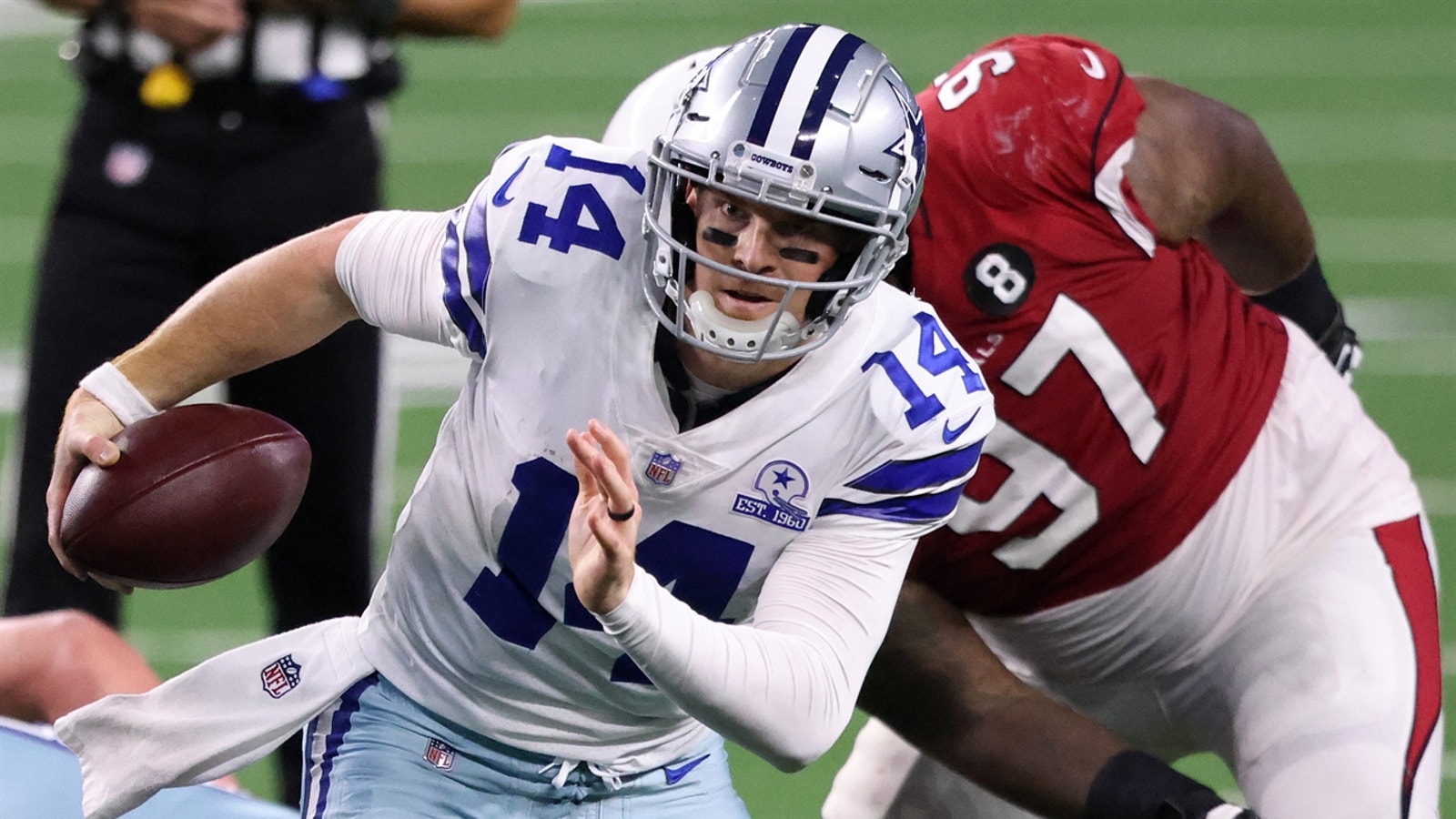 There's a cavalcade of issues with the Cowboys, injuries chief among them, including a season-ending injury to star quarterback Dak Prescott.

In Prescott's sted, backup Andy Dalton went 34 of 54 for 266 yards, one touchdown and two interceptions in his first start for Dallas.

The difference in play at the position was stark, as Shannon Sharpe pointed out when grading Dalton's performance.

"I can't even give him an incomplete and say he needs something to build on ... At least Dak gave you hope. ... He was terrible, and there's such a huge drop off between Dak Prescott and Andy Dalton."

The issues for the Cowboys extend beyond the quarterback position, however.

As NFL Network's Kyle Brandt laid out, Dalton was – and is – known as a decent but unspectacular quarterback. But Ezekiel Elliott, lauded as one of the league's best running backs, didn't live up to his billing against the Cardinals.

"I don't think Andy Dalton was bad. Andy Dalton was Andy Dalton. Did anybody really think he was going to be a savior? ... Ezekiel Elliott came out and was a complete headcase [and] fumbled the ball all over the field."

The offense isn't the only sore spot for Dallas, either. After Week 6, the Cowboys defense ranks last in the NFL with 218 points allowed ⁠— a number that puts Dallas among the worst teams through six weeks in league history.

Also, coaching seems to be of concern as of Tuesday morning.

With all of the chaos surrounding the Cowboys, where's the silver lining?

As Jones pointed out in his radio interview, they're still in the driver's seat in the NFC East and the insights at FOX Bet back that up. 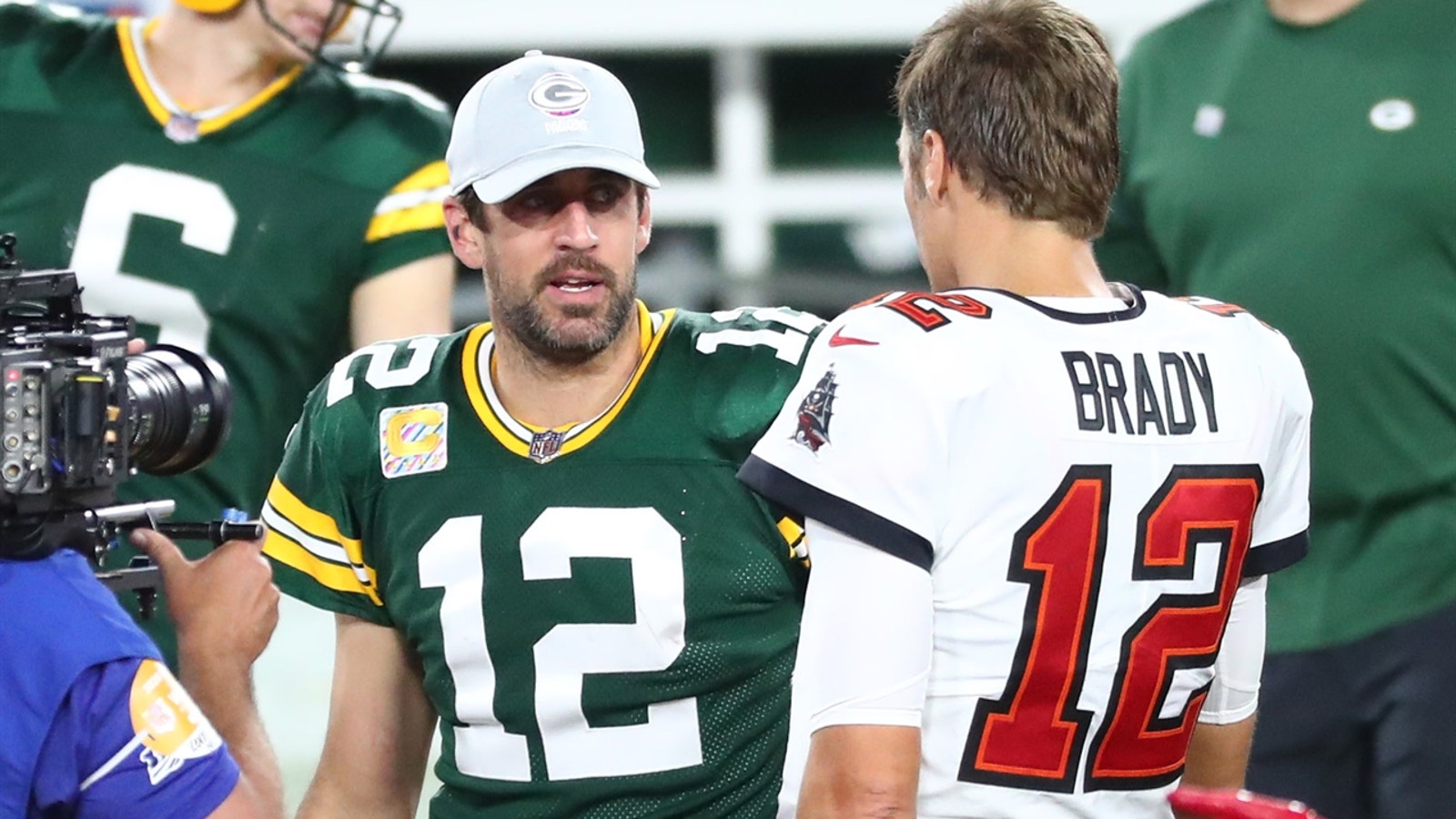 As for the grand prize of an NFL championship? Well, the odds a just a bit longer for Dallas there, at +6000.

Enter the NFL Challenge contest on the FOX Super 6 app for free and you can win this week's $1,000,000 jackpot!/ Download now at foxsuper6.com!