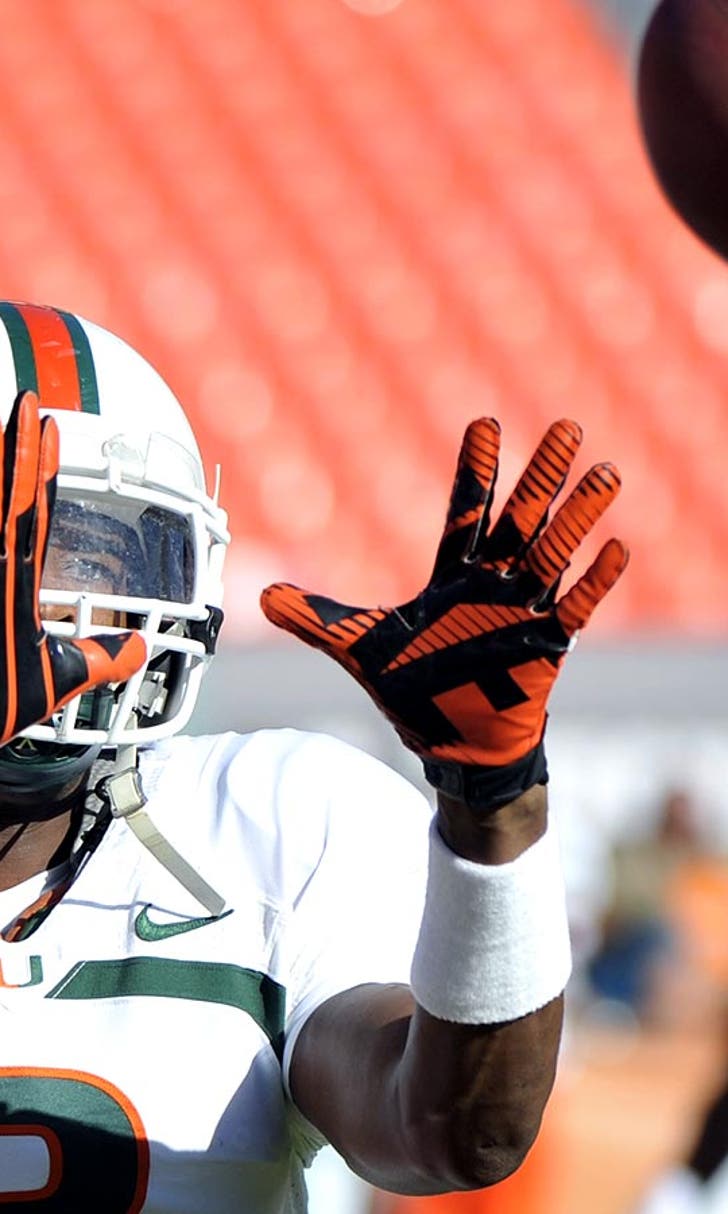 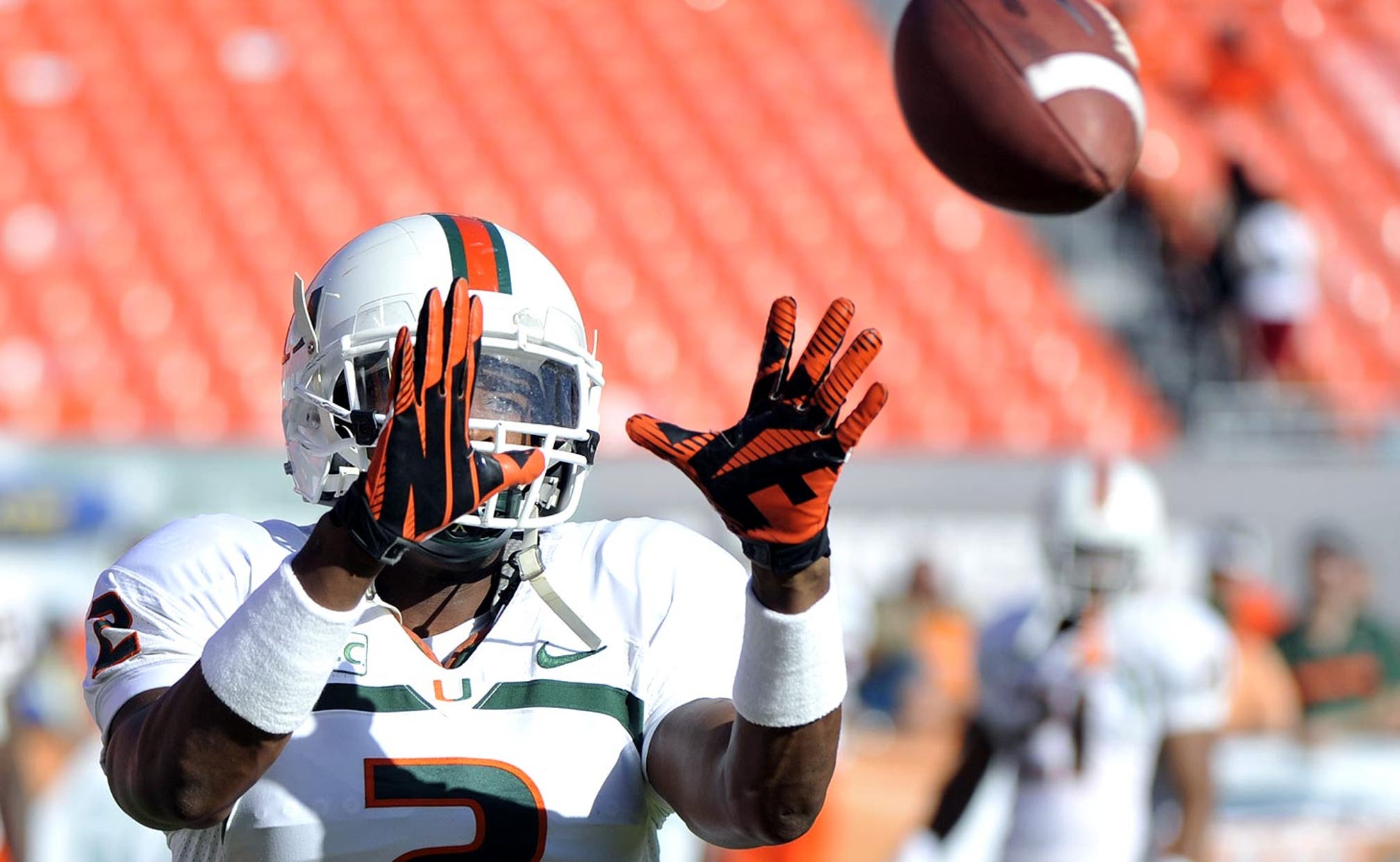 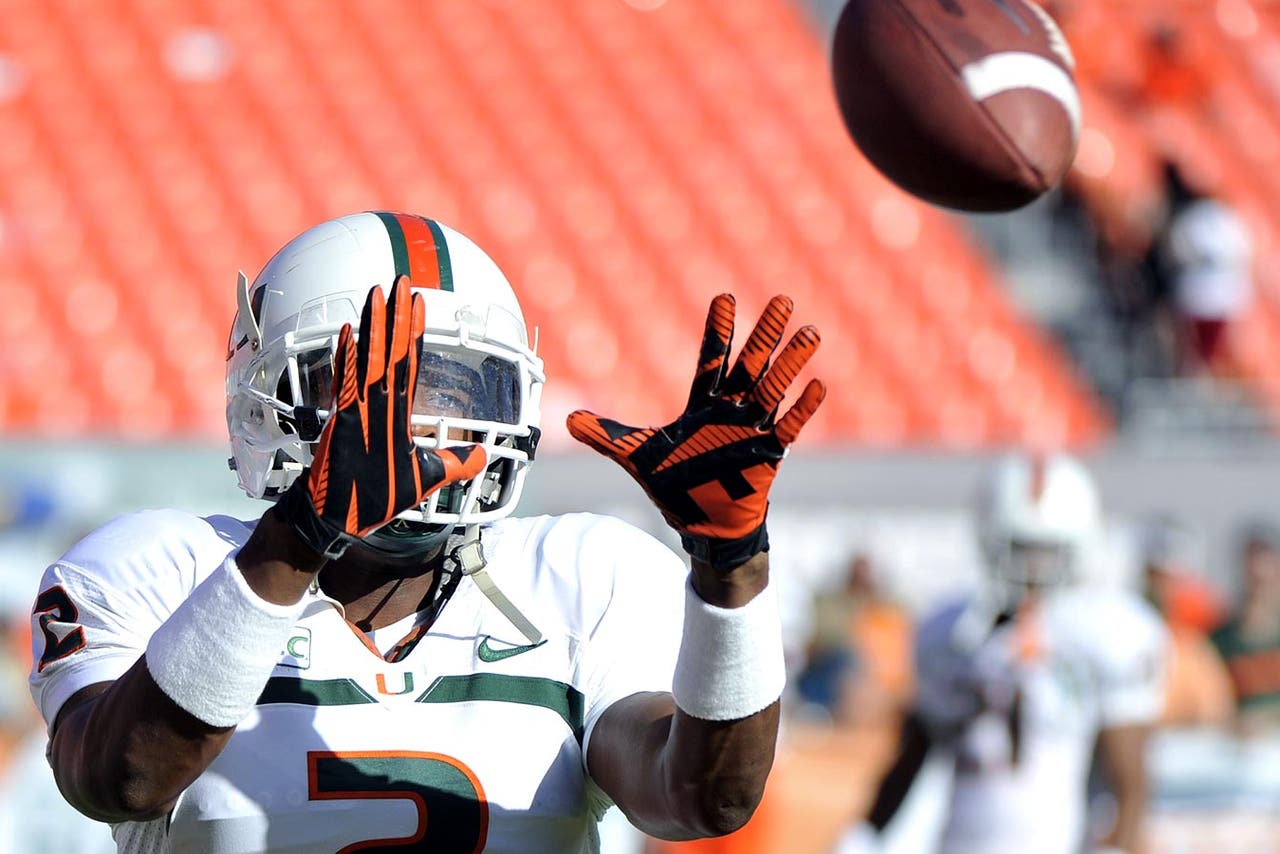 As the regular season winds down and the playoff picture becomes clearer, it’s time for those teams who won’t be making the postseason to turn their attention toward next season.

That means it’s time to start thinking about the 2016 NFL Draft. While April is still a long way off, the college bowl season offers an early chance to evaluate prospects before the pre-draft process begins in earnest.

Here are a few needs for each team, in order from top to bottom in the division.

With six games on tap for the day after Christmas,  here are five players to watch for AFC South fans.

Bush was a highly-touted prospect out of high school, and has remained one during his career with the Hurricanes. He has the speed to cover and the strength to make big hits on players coming across the middle. Bush, a 6-foot-1, 205-pound all-ACC third-teamer, tallied 47 tackles, four pass breakups and one inyerception this season.

Coley, An all-ACC second-team performer, has caught 44 passes for 645 yards. He possesses a good combination of size and speed and can compete against top-notch competition, as shown by his seven-catch, 139-yard performance against Florida State.

First-team All-Pac-12 performer, Marks had an astounding 99 receptions with 14 touchdowns in 2015. One of the most productive wide receivers in Pac-12 history, Marks will be solid possession receiver in the NFL.

Spriggs, a semifinalist for the Outland Trophy, was a second-team All-Big Ten pick and helped clear the way for the Hoosiers to run for an average 204.8 yards per game. A four-year starter, the 6-foot-7, 305-pound Spriggs, allowed just two sacks this season after giving up just two as a junior last year.

Freeney finished the year as a second-team All-Pac-12 linebacker, recording 15.5 tackles for loss and seven sacks in 2015 (both team-highs). At 6-foot-4, he has good height and speed, but is a little light. In the NFL, he’ll likely be an outside linebacker, but could be a big safety depending on his 40-yard dash time.