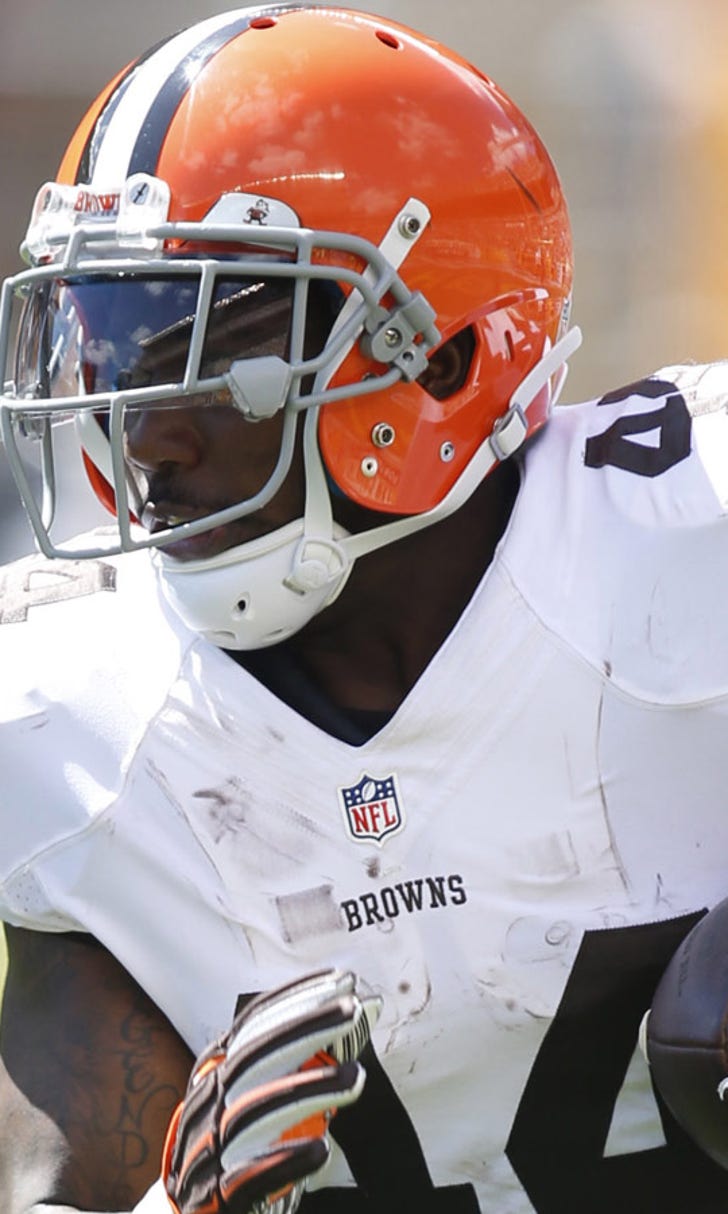 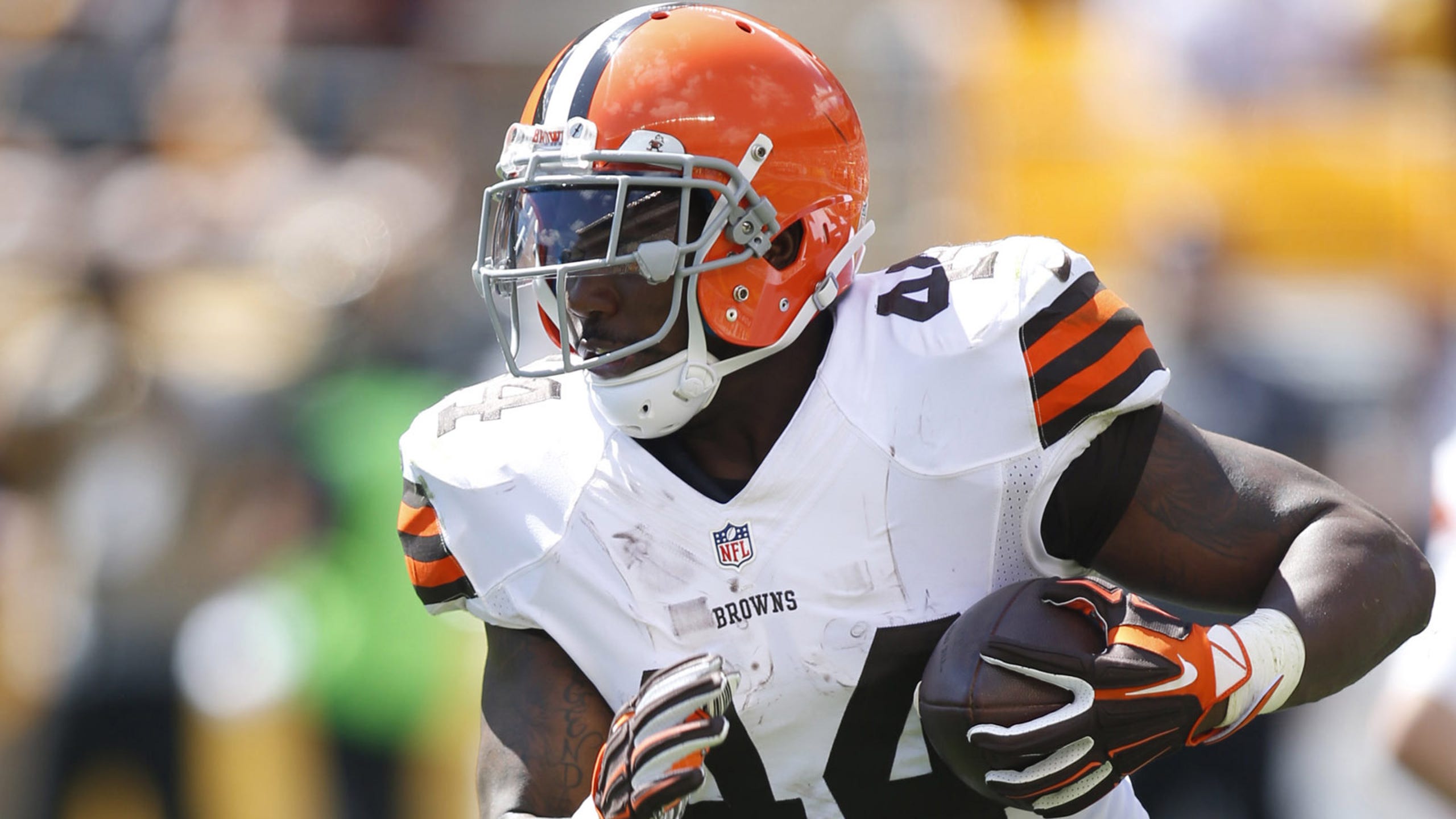 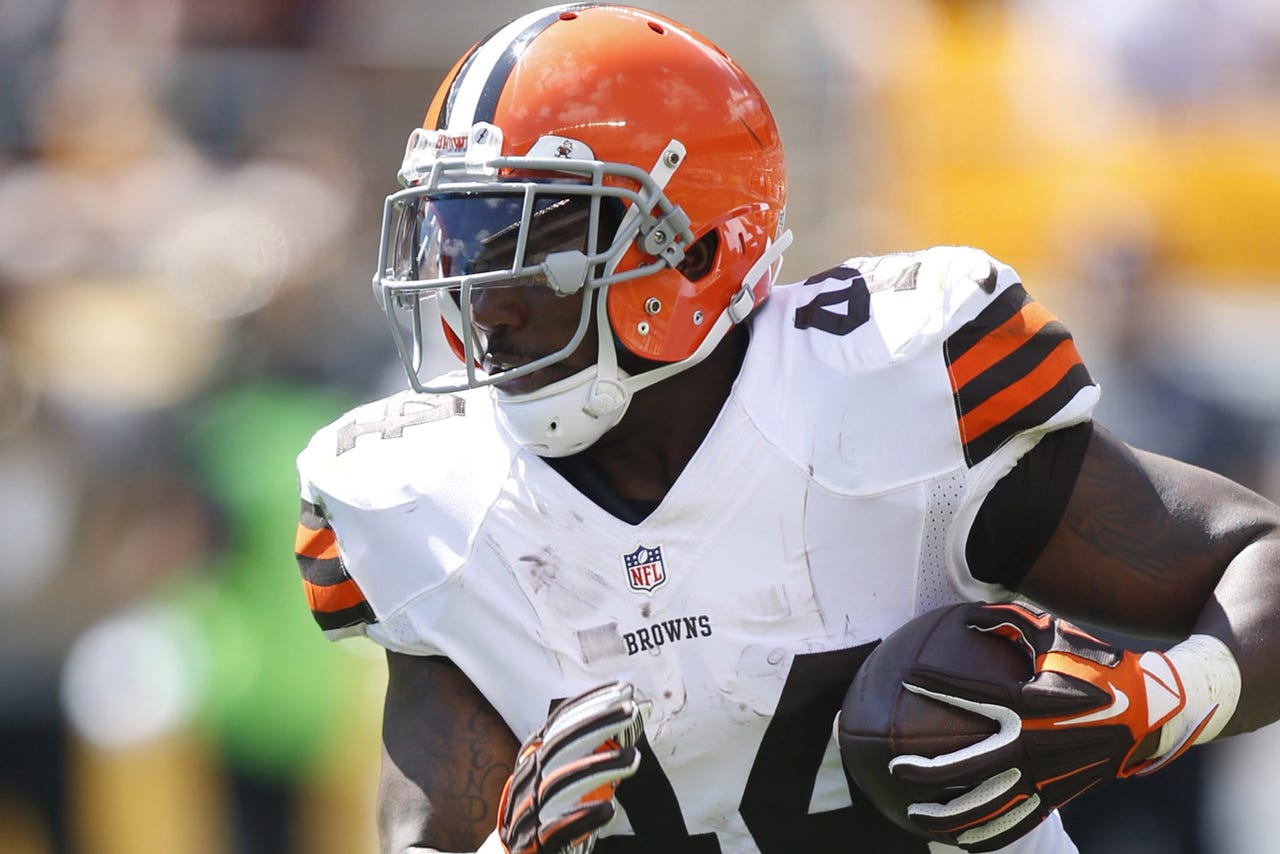 With their backfield ravaged by injuries, the San Francisco 49ers reportedly agreed to terms with running back Shaun Draughn and will bring in Ben Tate for a workout Tuesday.

The deal with Draughn, who was waived by the Cleveland Browns last month, was confirmed by his agent, per ESPN's Adam Schefter. He appeared in five games with Cleveland, rushing twice for 10 yards and catching two passes for one yard..

Starting running back Carlos Hyde is dealing with a stress fracture in his foot that caused him to miss Sunday's loss at St. Louis and backups Reggie Bush (knee) and rookie Mike Davis (hand) both exited the same game with injuries.

Bush, who is feared to have suffered a torn ACL in his left knee, underwent an MRI exam on Monday. Davis was also having an MRI to determine if he fractured his hand, 49ers coach Jim Tomsula said.

Tate spent time with three teams - Cleveland, Minnesota and Pittsburgh - in 2014, starting six games for the Browns and rushing 333 yards on six carries. He had his best season as a rookie with the Houston Texans, rushing for 942 yards and four touchdowns while averaging 5.4 yards per carry.

The 5-11, 220-pounder started seven of 14 games for the Texans in 2013, running for 771 yards and four scores before signing with the Browns following that season.