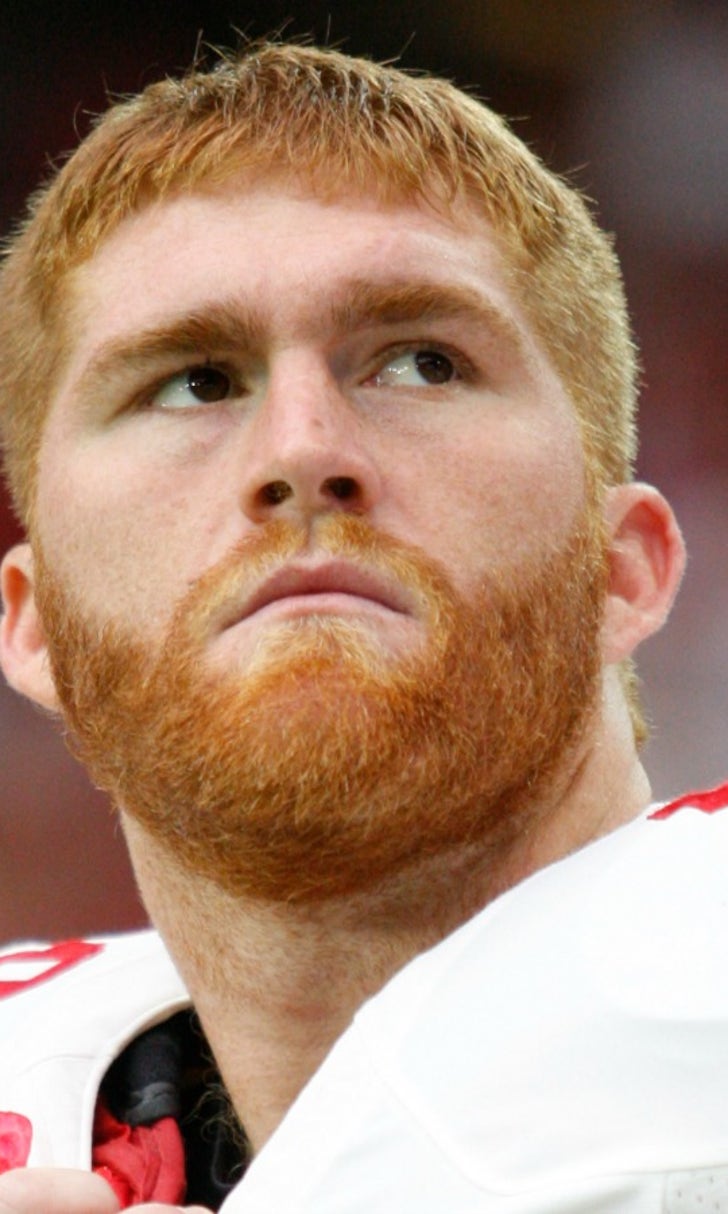 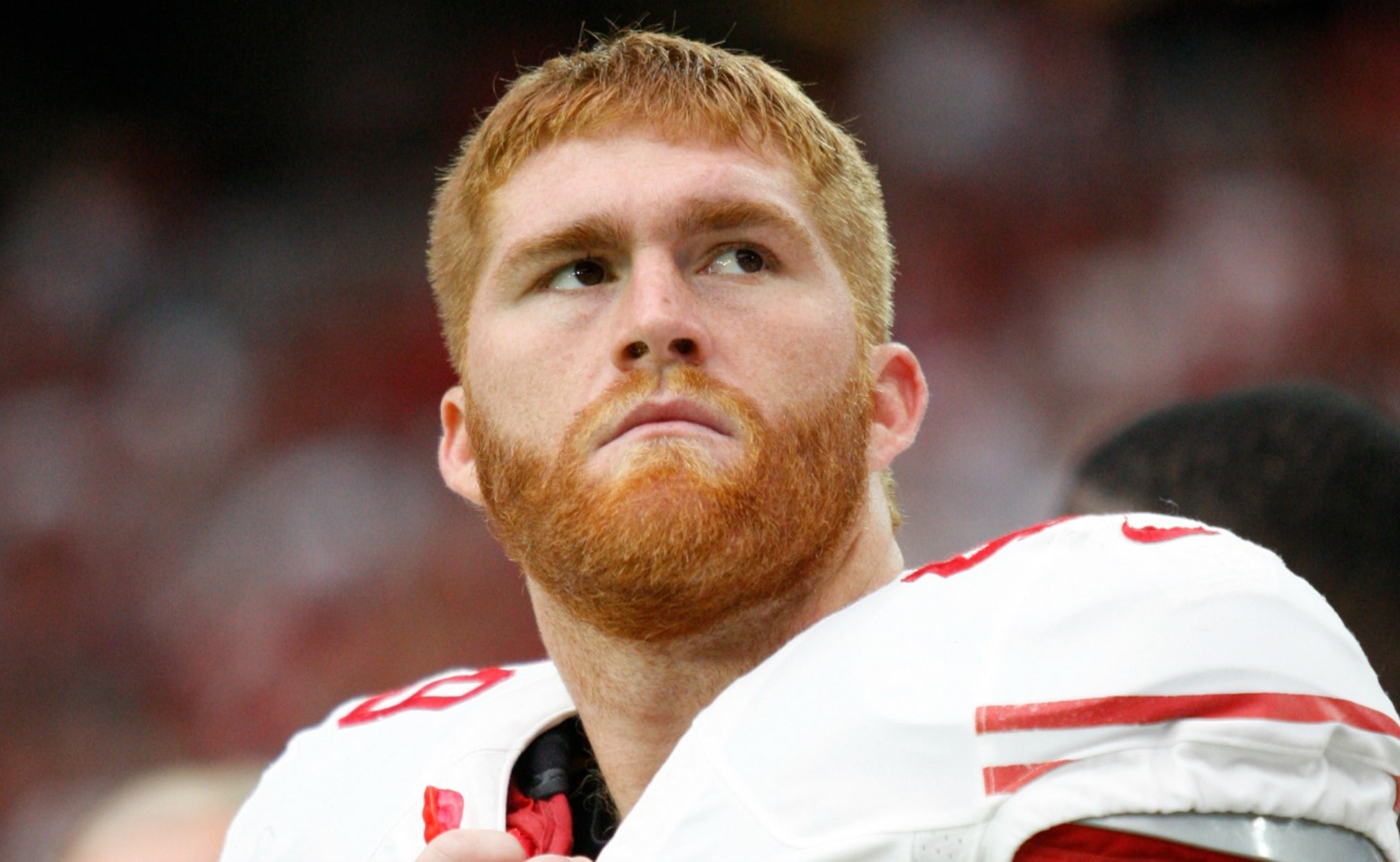 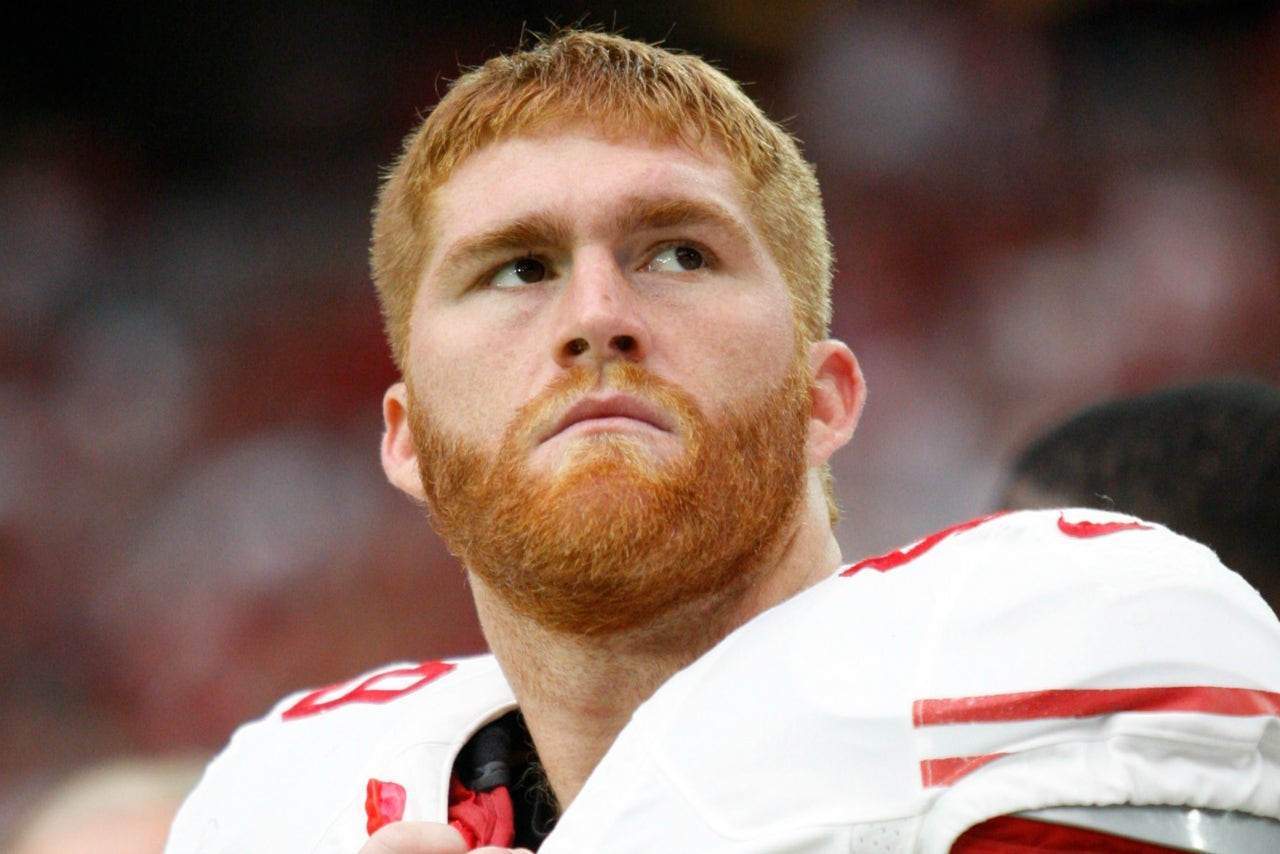 49ers fullback Bruce Miller was arrested Monday morning after allegedly beating a 70-year-old man and his son in San Francisco, according to KTVU.com.

Miller was charged with assault with a deadly weapon (not a firearm), two counts of making criminal threats and battery. The team released him later in the day.

The website, citing police sources, reported that the 29-year-old tried to check into the Fisherman’s Wharf Marriott Hotel on Sunday night but was told there were no vacancies. He then allegedly returned Monday morning, knocked on a guest’s door and was told by that guest that he had the wrong room.

Miller then allegedly attacked the 70-year-old guest and his son. The father, according to police, was punched in the face and suffered broken bones. Both alleged victims were transported to the hospital, and Miller reportedly fled and was later arrested.

Miller started 47 games over five seasons after the 49ers made him a seventh-round pick in 2011. He has just 28 career rushes for 62 yards but was used fairly regularly as a receiver, with 76 career receptions for 734 yards and three touchdowns. 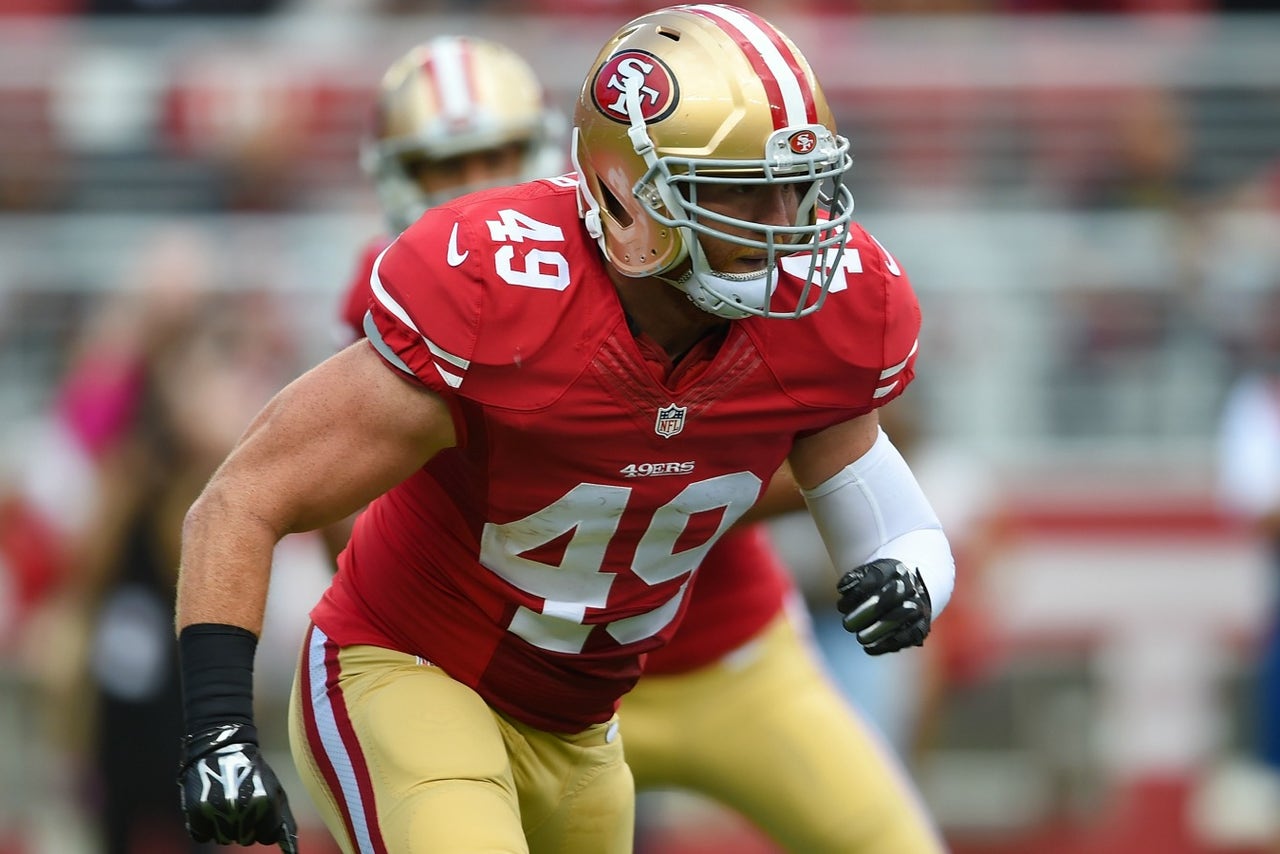 George Kittle Is Just Getting Started
George Kittle is driven by his desire to be great. Martin Rogers goes one-on-one with the San Francisco 49ers' outspoken star.
October 21

Herd Hierarchy: Week 7
Another week, another new No. 1 team in Colin Cowherd's 'Herd Hierarchy.' Find out who's in front heading into Week 7.
October 21
those were the latest stories
Want to see more?
View All Stories
Fox Sports™ and © 2020 Fox Media LLC and Fox Sports Interactive Media, LLC. All rights reserved. Use of this website (including any and all parts and components) constitutes your acceptance of these Terms of Use and Updated Privacy Policy. Advertising Choices. Do Not Sell my Personal Info