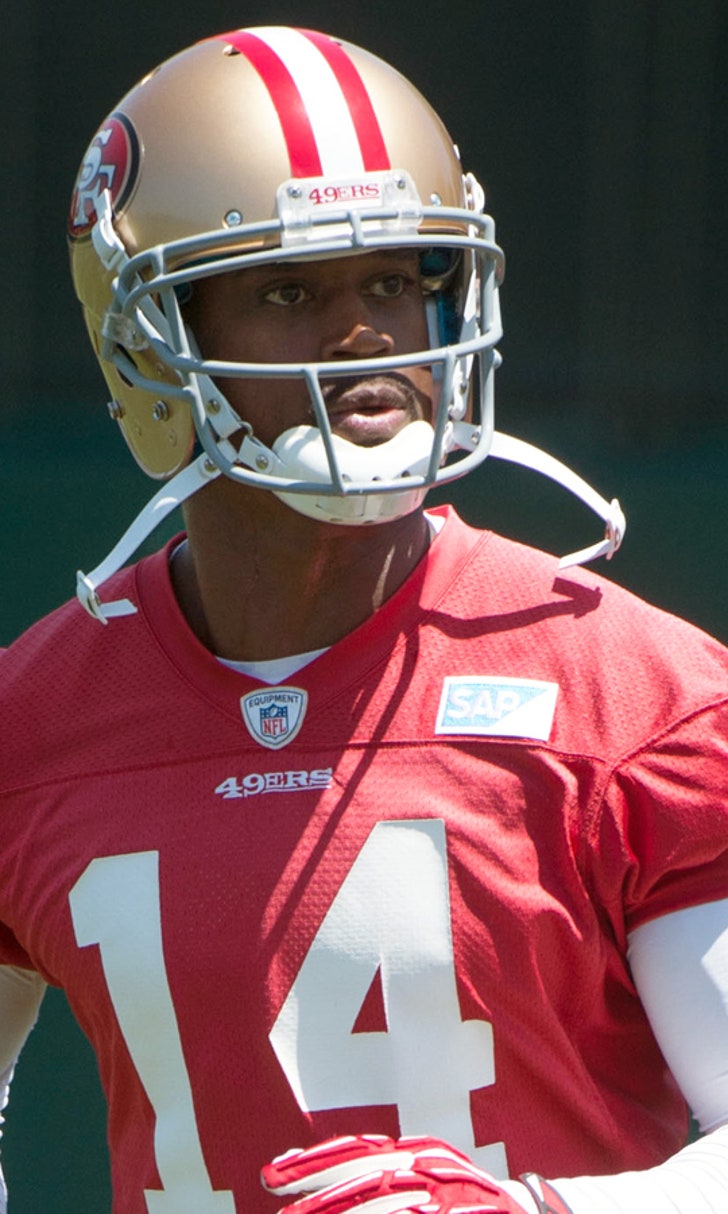 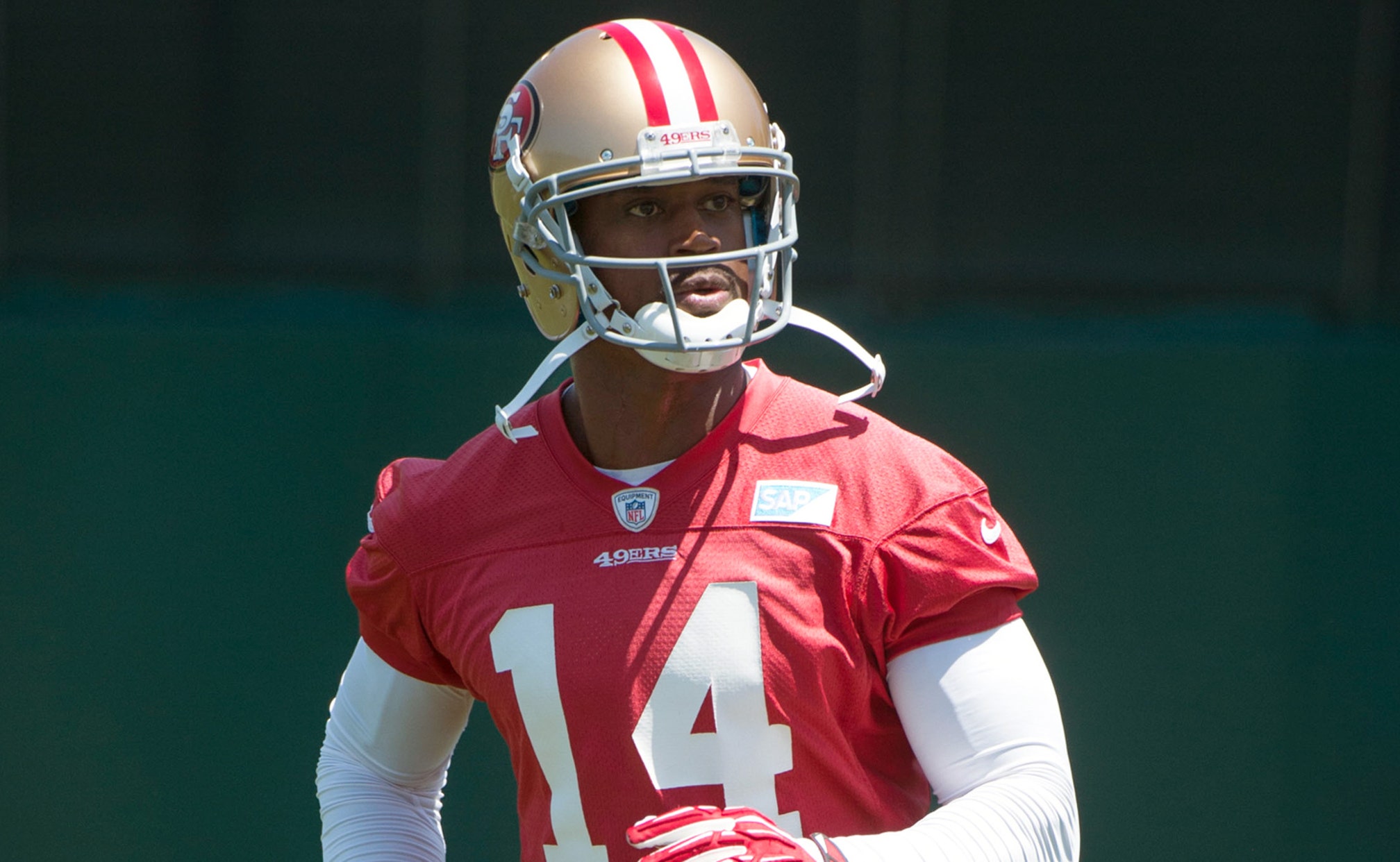 49ers re-sign WR Osgood after releasing him on Saturday 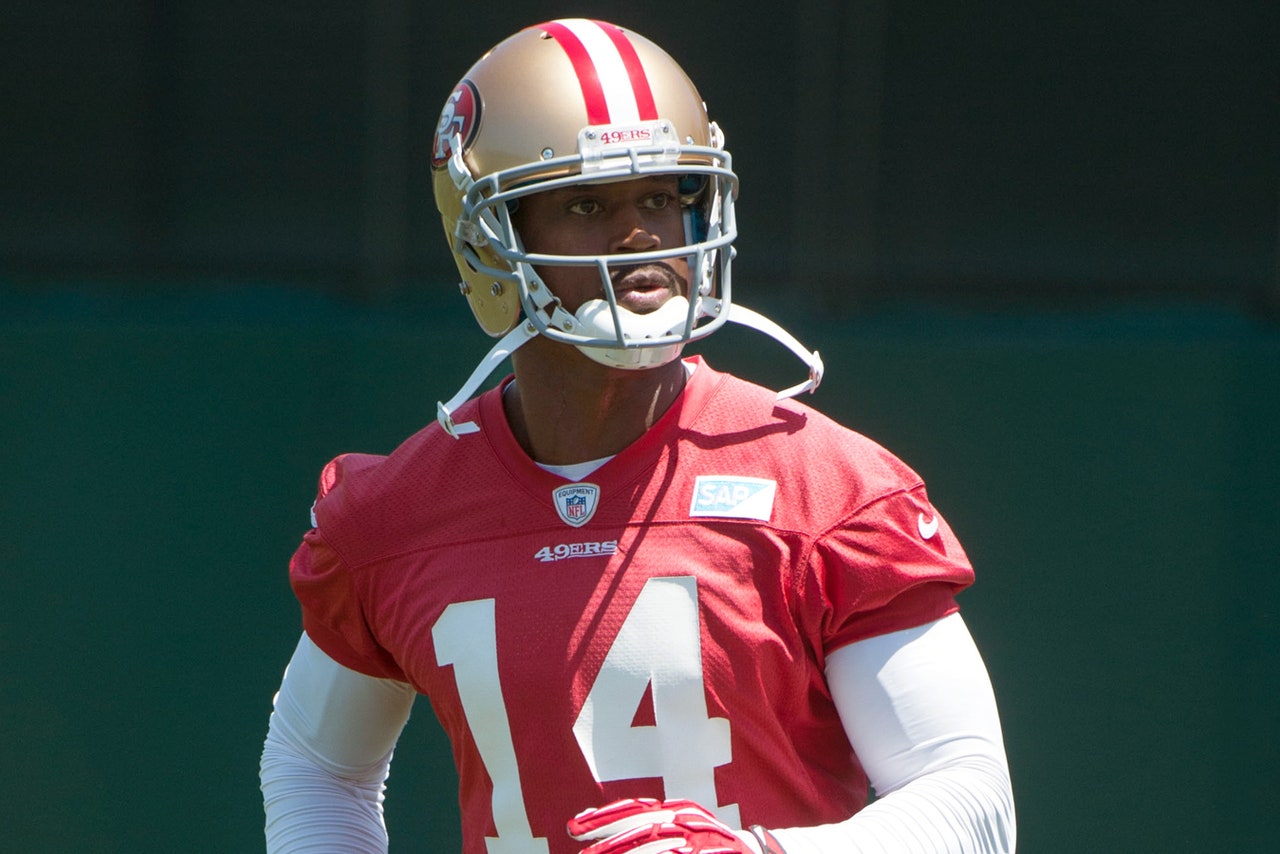 Wide receiver Kassim Osgood was out of work over the weekend and that's just fine with him. He's been around long enough to understand the business side of football.

The 12-year veteran was signed by the San Francisco 49ers on Monday when running back LaMichael James was waived.

Osgood was waived Saturday to make room for tackle Alex Boone, who had his contract restructured after a long holdout.

''The NFL has strict guidelines and you have to work within the rules to keep continuity,'' Osgood said Tuesday. ''It's for the team and when you can get veterans to come back, it's good for the team.''

Osgood's agent fielded a couple of offers from other teams but Osgood said he didn't even bother to look at them.

''I was stuck on coming back here,'' he said. ''My agent told me to focus on what I needed to do to go back to the 49ers. I always keep the line of communication.''

Osgood hasn't started a game in three years and enters Sunday's matchup against the Chicago Bears with 45 career receptions, one with the 49ers last year. He still considers himself blessed and says he's playing on bonus time.

Osgood impresses 49ers coach Jim Harbaugh with his special teams play, an area Harbaugh has always made a priority dating to his college coaching days.

''It's always fun to go out there and compete against anybody,'' Osgood said. ''It's fun to show off my skills.''

He had to watch the 49ers beat the Dallas Cowboys on television but still felt like part of the team.

''There is a ton talent on this team,'' Osgood said. ''I was happy to see them go out and execute.''

The 49ers have only Frank Gore and rookie Carlos Hyde officially listed as running backs, which could mean another move down the line.

''Unfortunately, we lost both our starting cornerbacks,'' 49ers second-year safety Eric Reid said. ''We just knew we had to make sure we were all on the same page. If I read pass, I dropped back to find where help was needed.''

''I was nervous in my first game and I knew Dontae would be nervous,'' Reid said. ''I just told him to play and let his talent take over. That's why he made the team. He did a good job.''

Culliver has not been cleared to practice and Brock may not be available Sunday.