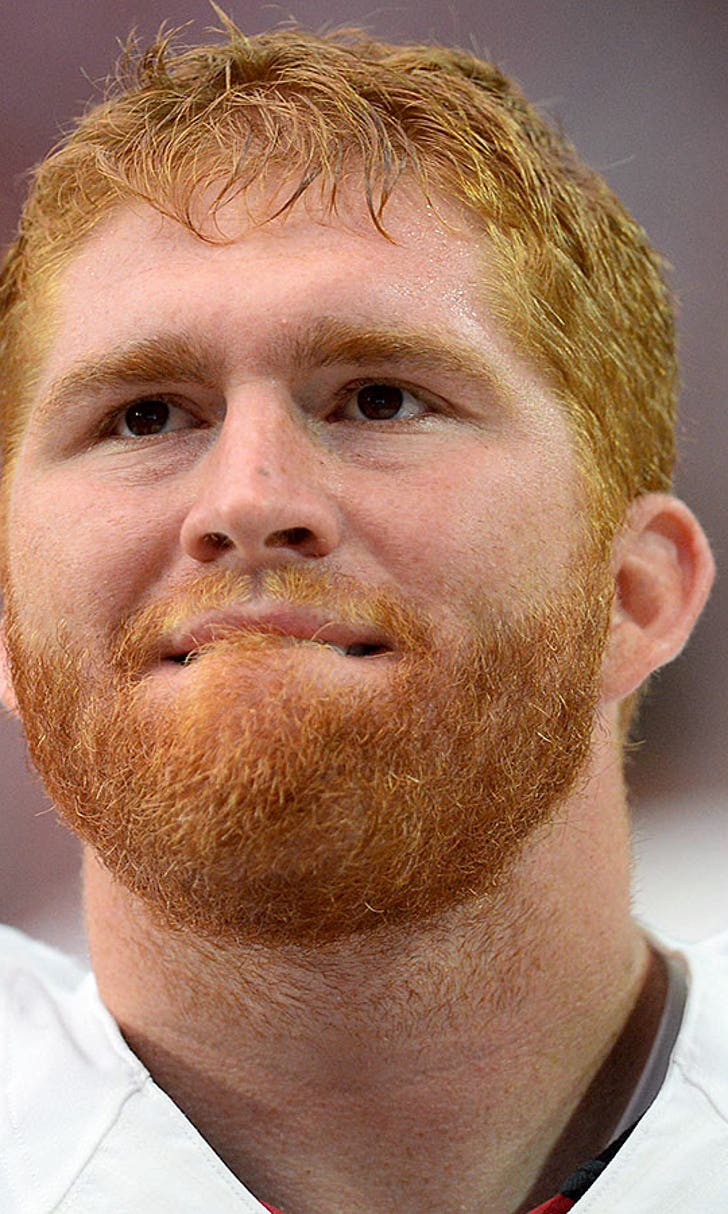 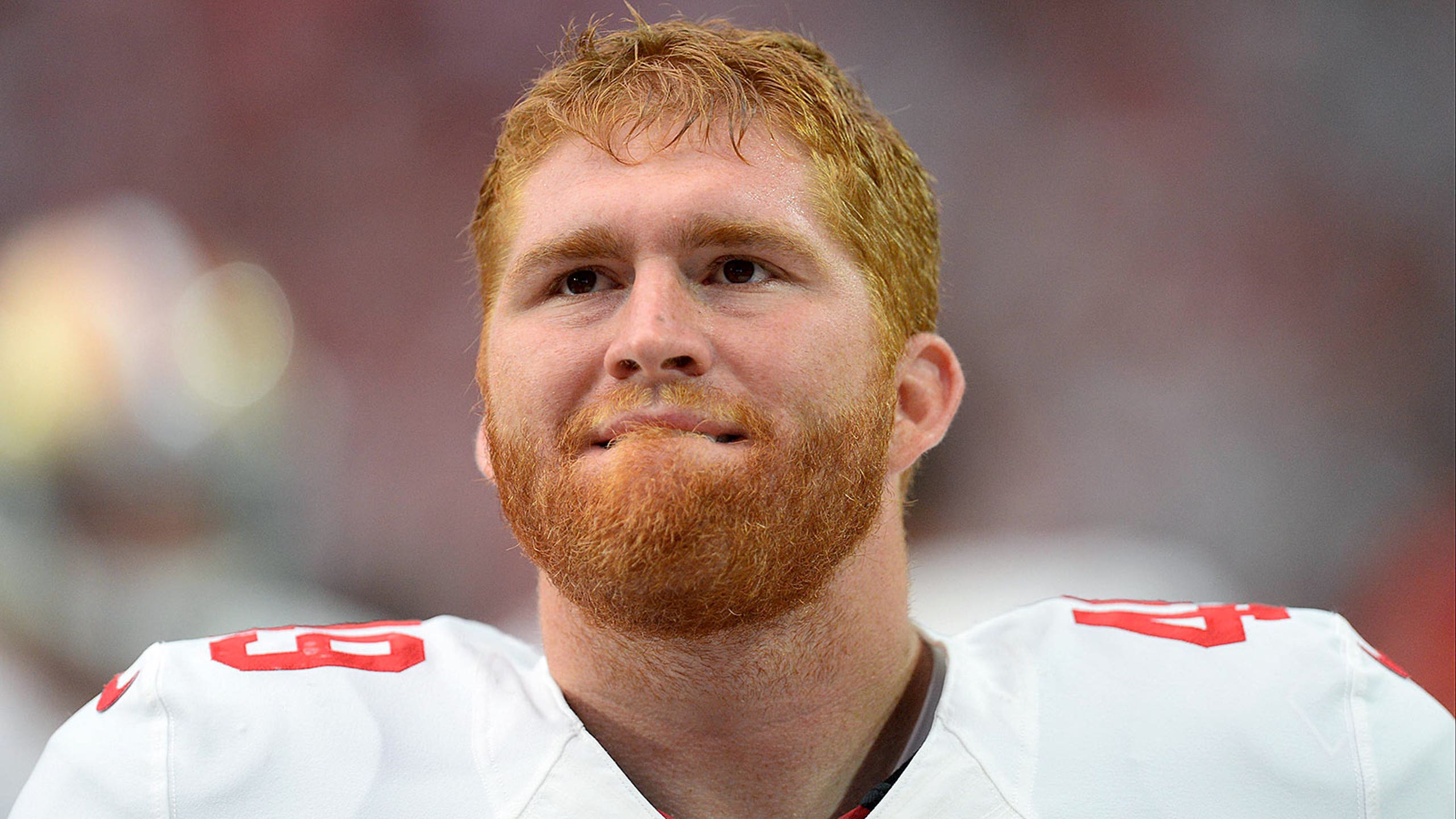 49ers' Miller pushing for team to make changes: 'It needs a jolt' 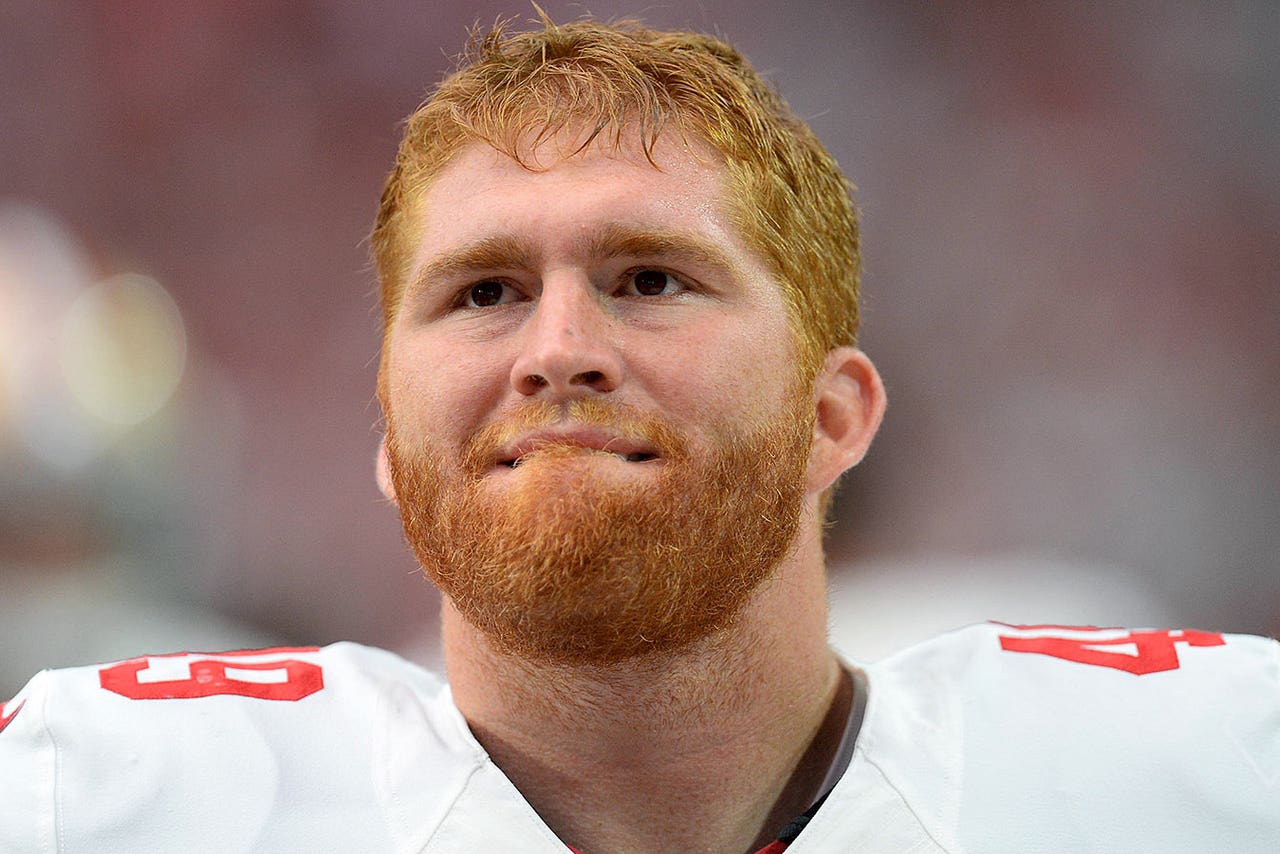 In the wake of a pair of dreadful losses, San Francisco 49ers coach Jim Tomsula said everyone on the team is being evaluated.

One of Tomsula's players thinks the coach needs to take it a step further.

“It needs a jolt, and it needs it from every position,” 49ers fullback Bruce Miller said Monday. “I know that we can play better at all 11 spots, and until we do that and play together as a group I think it’s fair to say that every position is under review.”

San Francisco has been limited to three field goals in back-to-back defeats against the Seattle Seahawks and St. Louis Rams and has been limited to fewer than 200 yards of total offense four times in the past six games - a stretch termed "painful" by Miller.

One of the biggest debates in the Bay Area is whether quarterback Colin Kaepernick should be benched in favor of backup Blaine Gabbert. Miller sidestepped the question of whether his teammates would be in favor of sitting Kaepernick.

"I know that we’re right now trying to focus on individuals and make sure that we’re farming our own land so that when we put it together on the field, we can be successful," Miller said.

#49ers FB Bruce Miller: "We've got to play better, we know that. This is not what we expect to put out on the field."