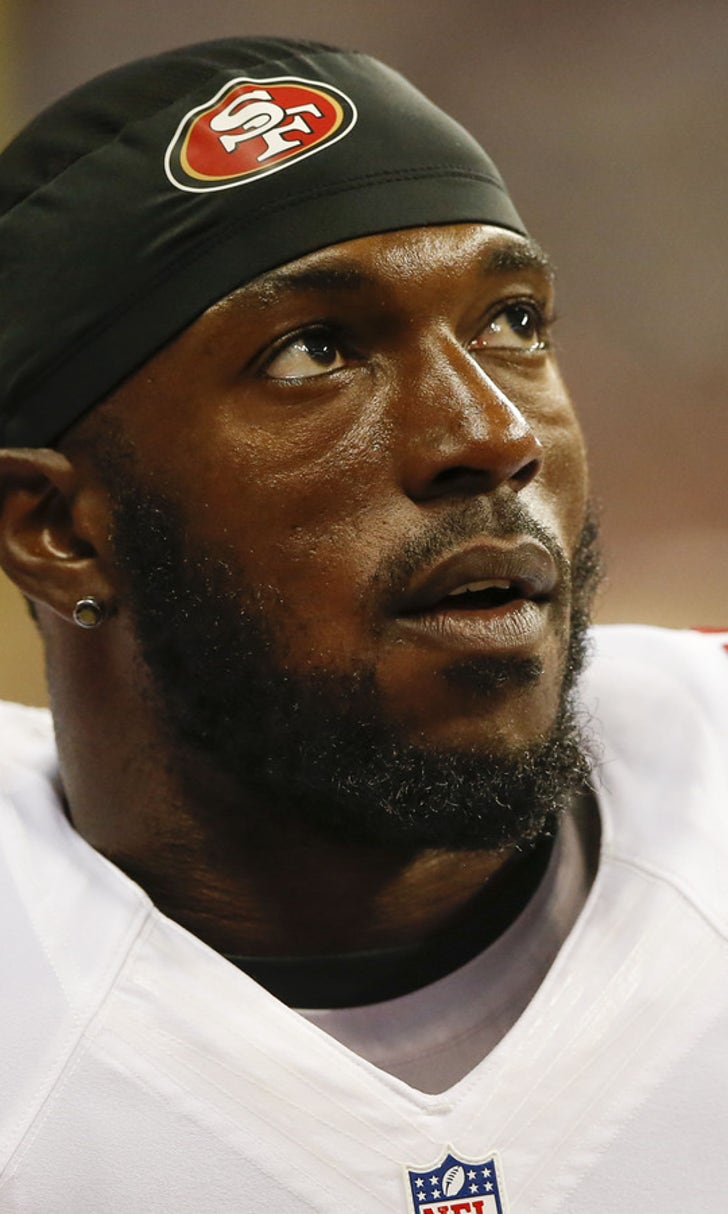 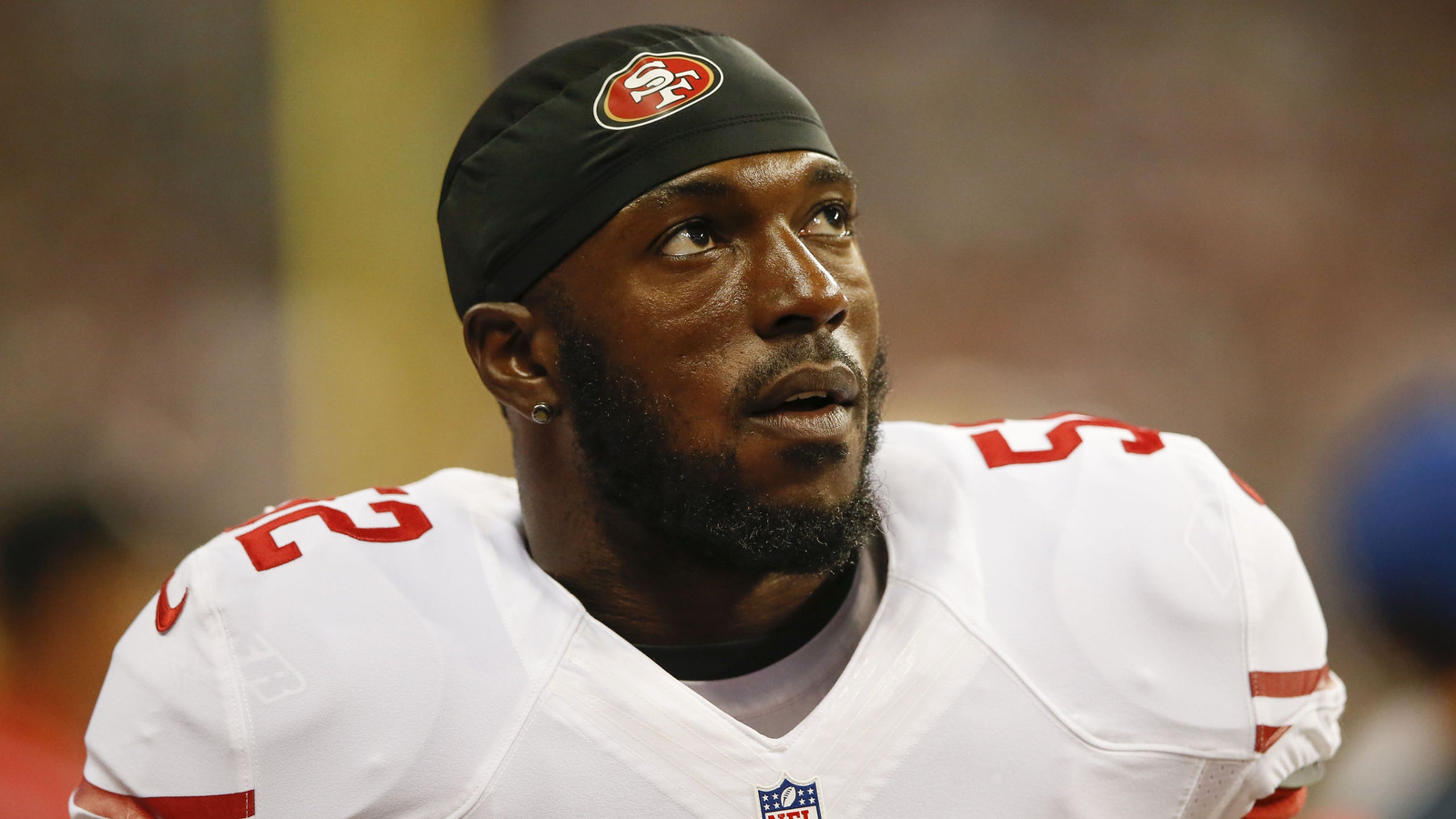 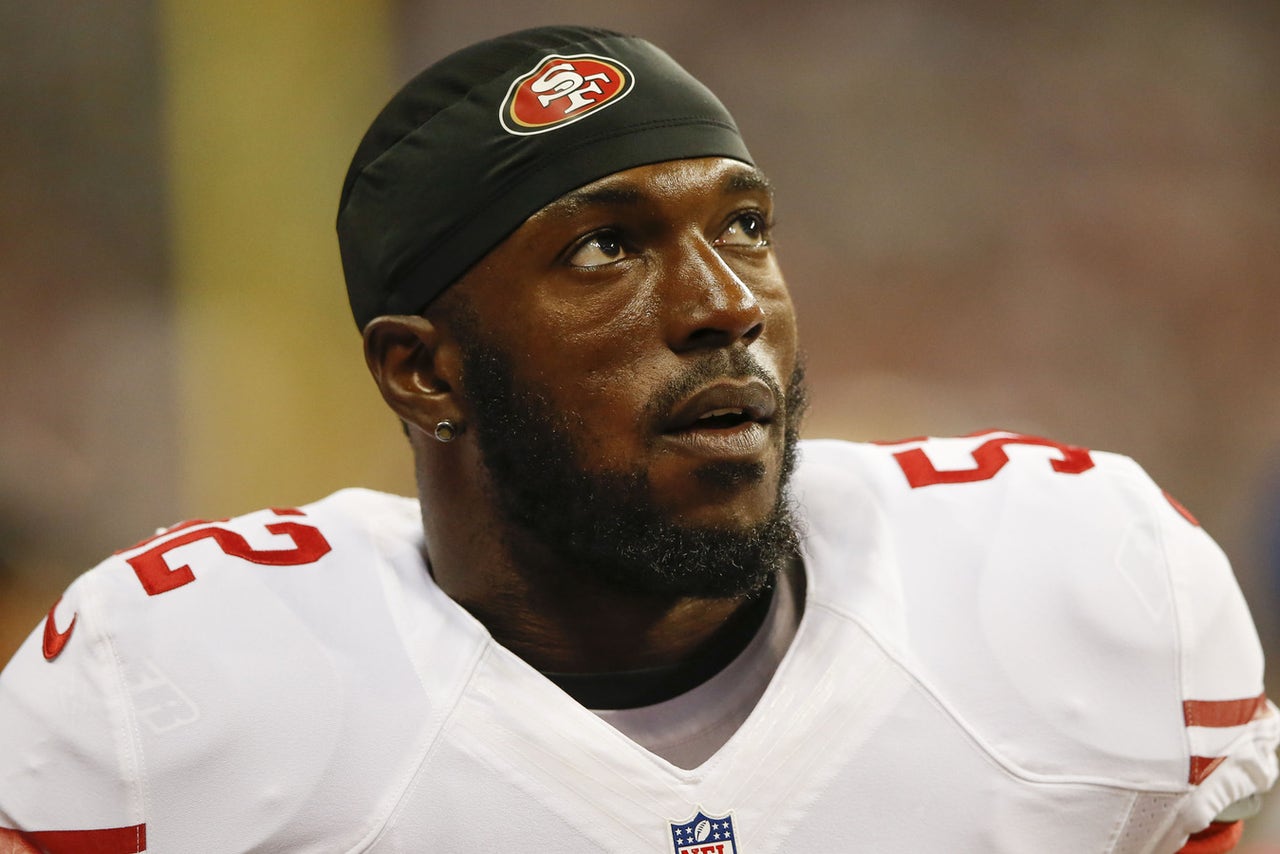 When former San Francisco 49ers linebacker Patrick Willis retired from the National Football League at the age of just 30 following the 2014 season, it caught a lot of people by surprise.

Why would Willis walk away from a game he was dominating after just eight years? His financial security aside, retiring while at the height of your profession is something we rarely see.

Now, more than a year removed from calling it quits on his NFL career, Willis is thriving as a professional in California’s famed Silicon Valley.

Currently serving as the executive vice president, Willis isn’t just a big name for Open Source Storage. He’s actually played a big role in the advancement of the startup.

According to Mashable, the company’s vice president of marketing, Carrie Pendolino, was interviewed by both Niazi and Willis before being hired. In fact, Willis is involved in interviewing most of the company’s potential hires.

For Willis, this change of careers was something he saw coming after hanging up his cleats.

Two months after he retired, Willis signed on full-time with Open Source Storage. This came after he had met Niazi while rehabbing from football-related injuries months before.

Interestingly, their friendship began without Niazi knowing who Willis was.

Open Source Storage has worked with companies such as Facebook and Shutterfly in the past. It’s a growing entity and a major player in the heart of Silicon Valley, where Willis himself last suited up in the NFL.

This just goes to show us how football is not the be-all, end-all for those who have their sights set on more than just the gridiron.

It’s definitely a success story from someone who walked away from a game he loved in order to live a life he loved more.

An Inside Look at Patrick Mahomes' Playlist
What tracks does Kansas City's Patrick Mahomes listen to before taking the field? Martin Rogers has the answers.
11 hours ago

Who Is Nick Sirianni?
The Eagles have their new head coach. But who is the man tasked with solving Carson Wentz and Philly's long list of issues?
17 hours ago

Pressure Point
With the NFC's Super Bowl berth at stake, two top QBs are feeling the heat, but who is under the most pressure?
23 hours ago

Terri gets her Truck
Terri from Maryland scored Terry's brand-new truck last week, and you can be the big winner this week by downloading Super 6!
23 hours ago
those were the latest stories
Want to see more?
View All Stories
Fox Sports™ and © 2021 Fox Media LLC and Fox Sports Interactive Media, LLC. All rights reserved. Use of this website (including any and all parts and components) constitutes your acceptance of these Terms of Use and Updated Privacy Policy. Advertising Choices. Do Not Sell my Personal Info