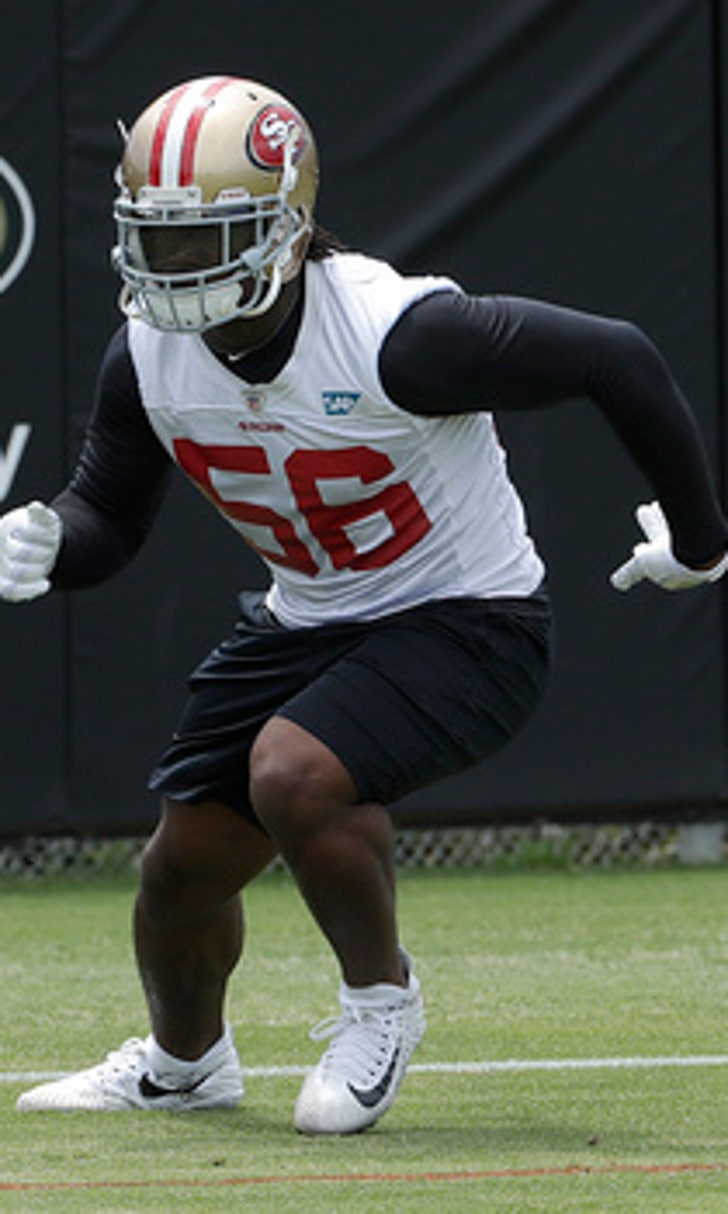 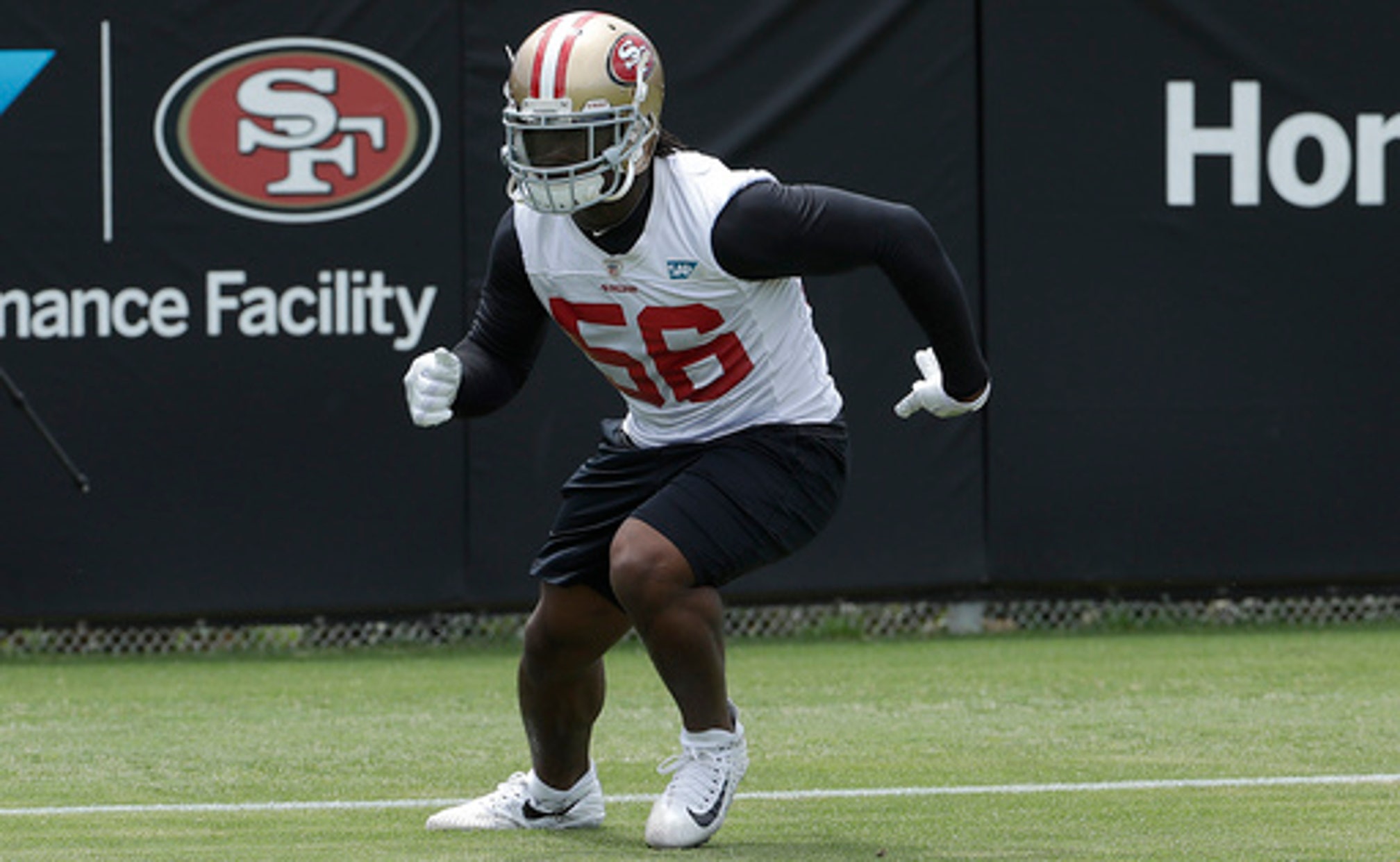 49ers ease Reuben Foster back into action after legal case

SANTA CLARA, Calif. (AP) The San Francisco 49ers are easing linebacker Reuben Foster back into the system after he missed the start of the offseason program while dealing with a domestic violence case that was eventually dropped.

Foster was not allowed to participate in the offseason program until a judge ruled last week that he wouldn't have to stand trial on domestic violence charges. The judge determined there was no evidence that Foster ever hit his ex-girlfriend.

Foster rejoined the Niners last Thursday but has been held out of team drills as he gets back into form after missing more than five weeks of the offseason program while waiting for his case to be resolved.

He took part in individual drills during organized team activities but spent the time during team drills doing conditioning or watching teammates.

''Getting him up to speed won't take as long,'' defensive coordinator Robert Saleh said. ''I can promise you that when he gets out there, he'll be like a fireball. It will be cool to see.''

Foster had a trying offseason following an arrest in February on charges of beating up his girlfriend. He was charged in April with felony domestic violence, forcefully attempting to dissuade a witness and felony possession of an assault weapon.

That led to the decision by the 49ers to keep him away from the offseason program and general manager John Lynch said Foster would be cut if it was proven he hit his girlfriend.

But the case quickly fell apart. The accuser, Elissa Ennis, recanted her accusations two days after telling police she was hit in the head eight to 10 times by Foster. She testified at a preliminary hearing earlier this month that the injuries were caused by a fight with another woman and she gave prosecutors video of that fight. She said she lied initially because she wanted retribution after Foster tried to end their relationship.

Judge Nona Klippen said recantations aren't uncommon in domestic violence cases but said there was no supporting evidence in this case that Foster had attacked Ennis and dropped the domestic violence charges. Foster still faces a misdemeanor weapons charge for having a Sig Sauer 516 short-barreled rifle in his home that was legally registered in Alabama.

Foster also had a misdemeanor marijuana case dismissed in Alabama this month when he completed a pretrial diversion program.

''Reuben is in a good spot right now,'' 49ers defensive assistant Johnny Holland said. ''He's been through a lot in the offseason. Going through court cases you never know what's going to happen. He still has a long road to go but he's excited to be back out here. He's family. We wanted to keep him encouraged while he was away and we welcomed him back.''

The 49ers drafted Foster 31st overall last year after questions about his health and character caused him to drop from being a possible top 10 pick.

Foster delivered on the field, ranking second on the team with 72 tackles despite being limited to 10 games as a rookie because of injuries. He is being counted on now to be a key part of San Francisco's defensive future.

''For the 10 games he played in, I thought he was outstanding,'' Holland said. ''His ceiling is very high. He's going to be better this year. We're excited to have him back and hopefully he can come back at full speed and his health is not a factor and he can be an outstanding football player.'' 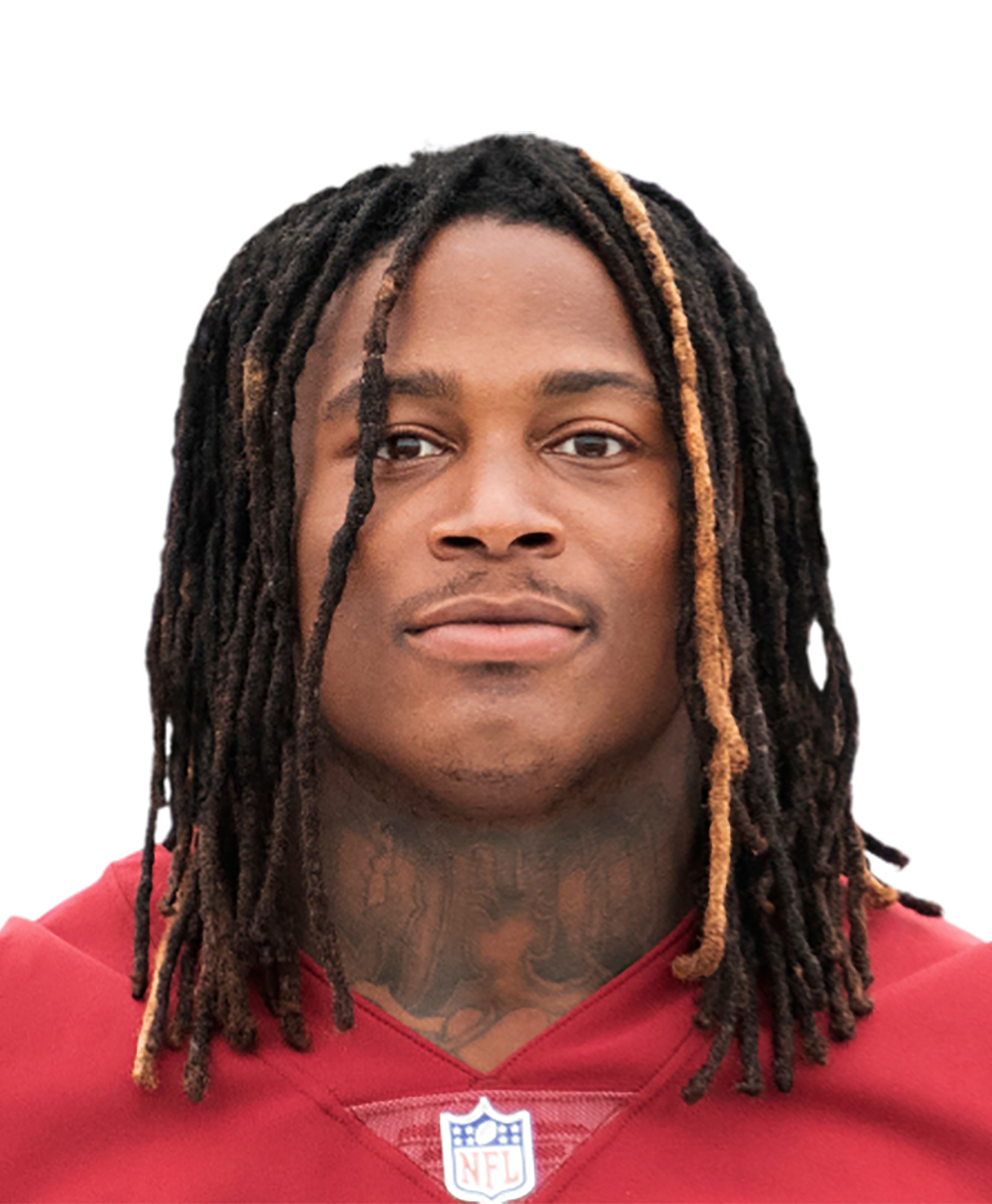