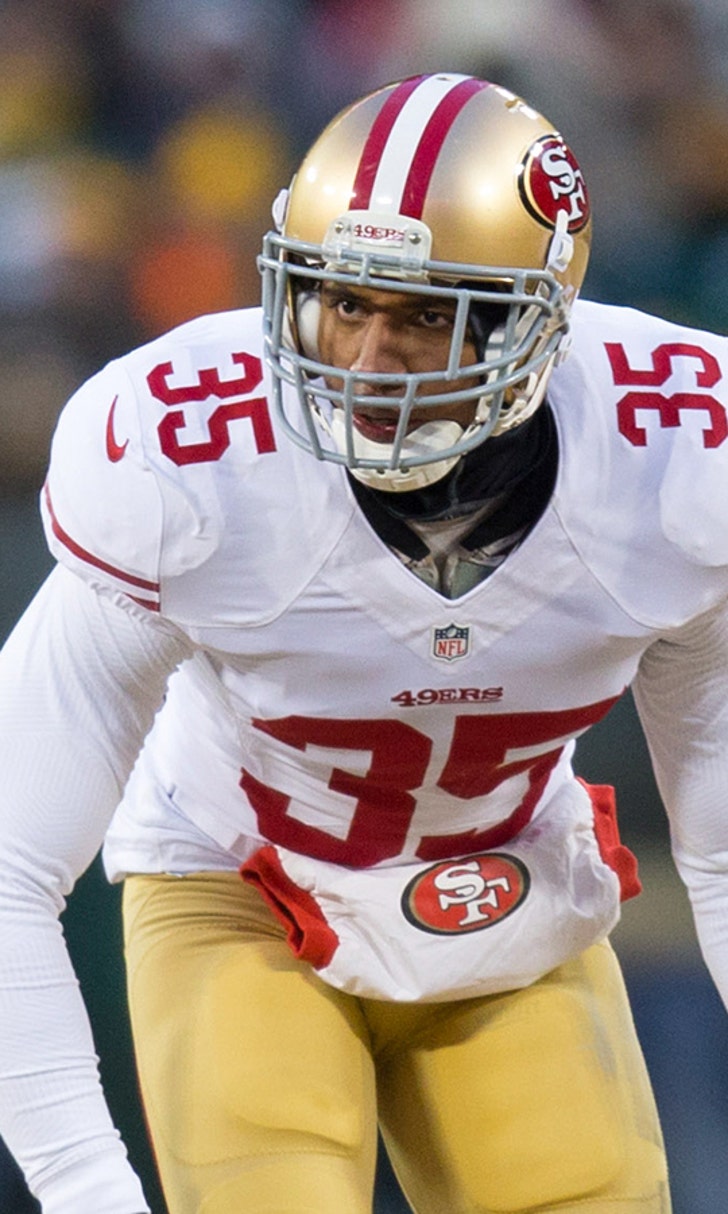 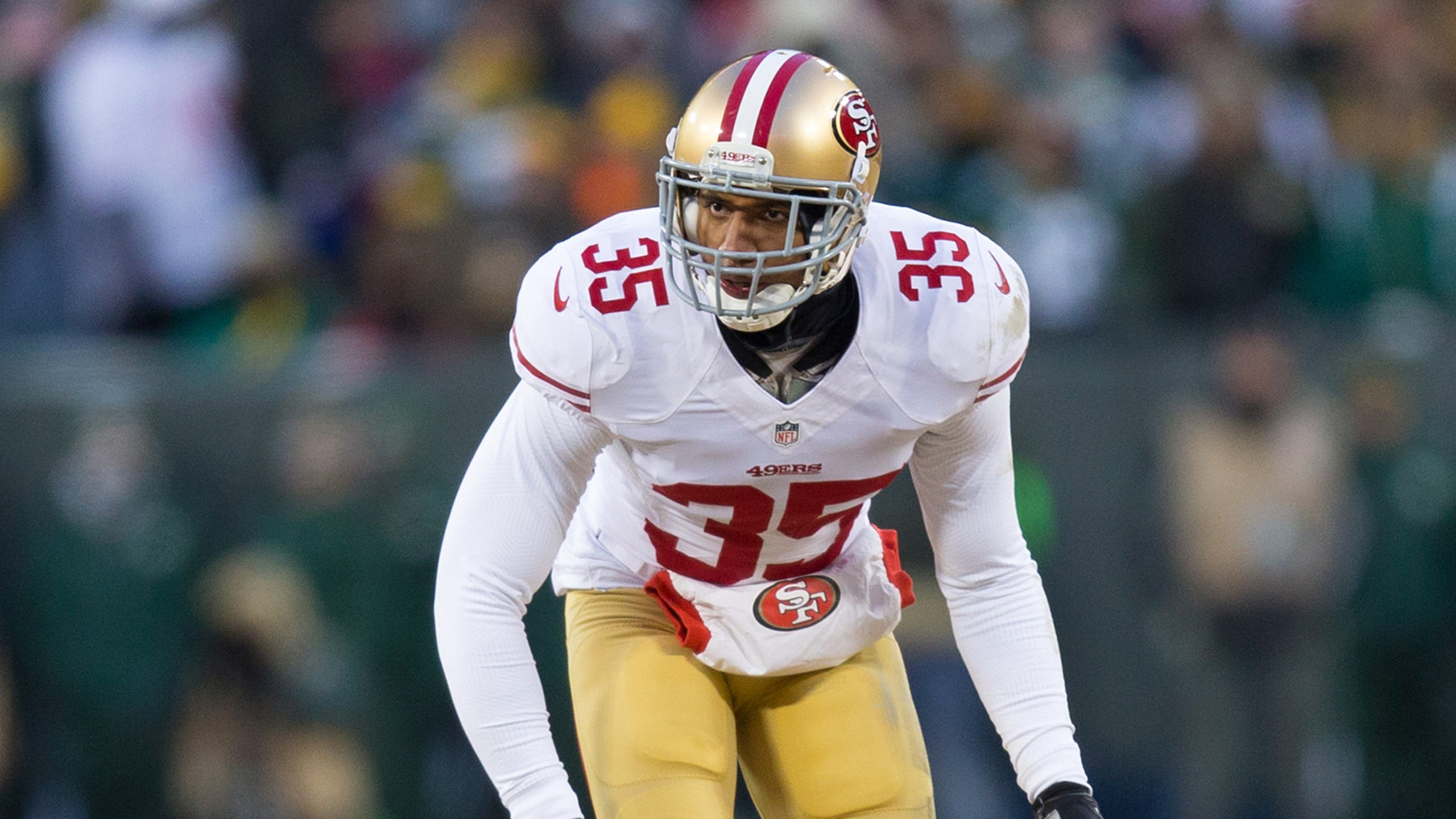 49ers CB Reid: No need for players 'to start a yelling-fest' 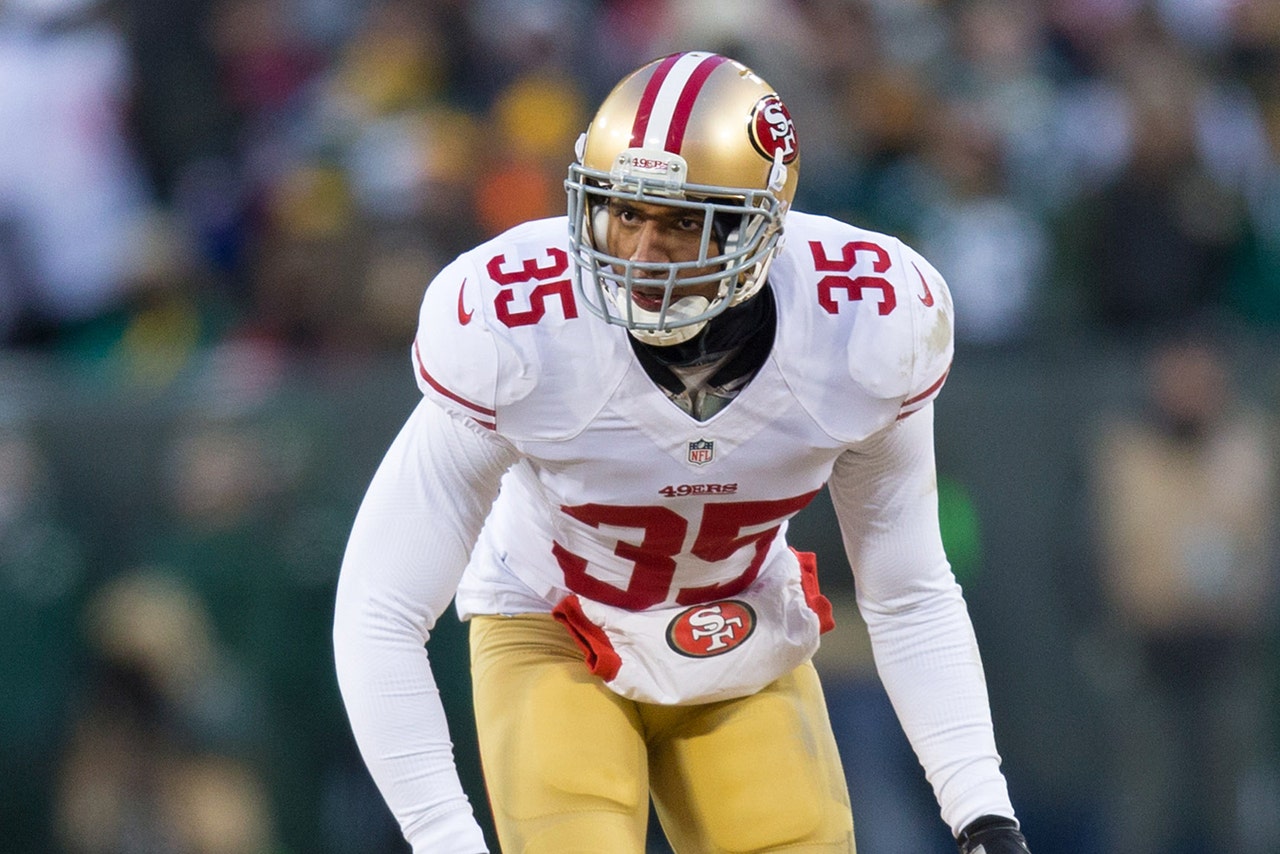 Amid reports of bickering in the locker room, San Francisco 49ers safety Eric Reid believes the team's main focus has to be on improving.

“I don’t want to overreact,” Reid said. “Our record, yeah, we’re 2-5, but we don’t have to reinvent the wheel. I don’t think anybody needs to start a yelling-fest, point fingers at anybody. That’s what we don’t need. We have to understand the mistakes we’ve been making and correct them.”

Reid is part of a secondary that continues to be gashed through the air. San Francisco ranks 31st in both total yards (406.0) and passing yards (292.8) surrendered.

“I think we have not been putting ourselves in great positions to help ourselves,” Reid said. “Not taking anything away from the teams that have beaten us, but we definitely haven’t helped ourselves in those games."

It doesn't figure to get any easier after veteran cornerback Antoine Bethea suffered a torn pectoral muscle in Week 7 that ended his season. Rookie Jaquiski Tartt is expected to assume Bethea's spot in the starting lineup.

“He definitely hits hard. He can cover,” Reid said of Tartt. “He has all the things you need to play the position. He’s shown that."

#49ers Eric Reid: "I don’t think anybody needs to start a yelling-fest, point fingers at anybody. That’s what we don’t need."