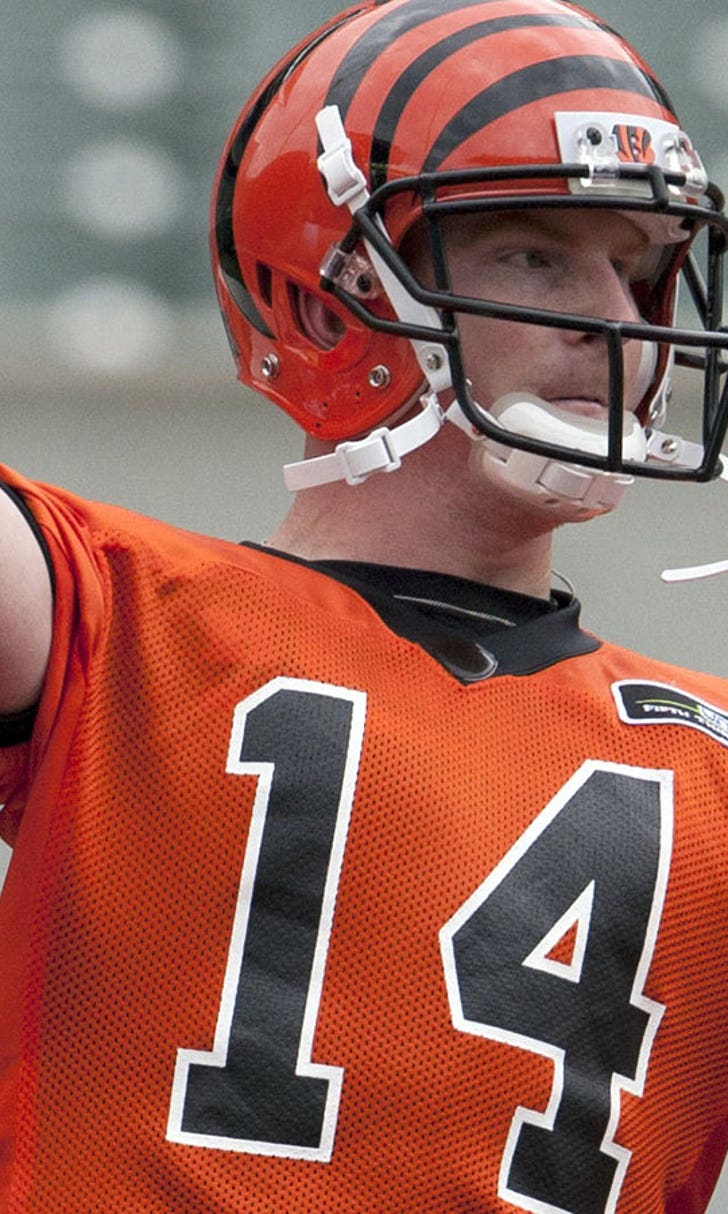 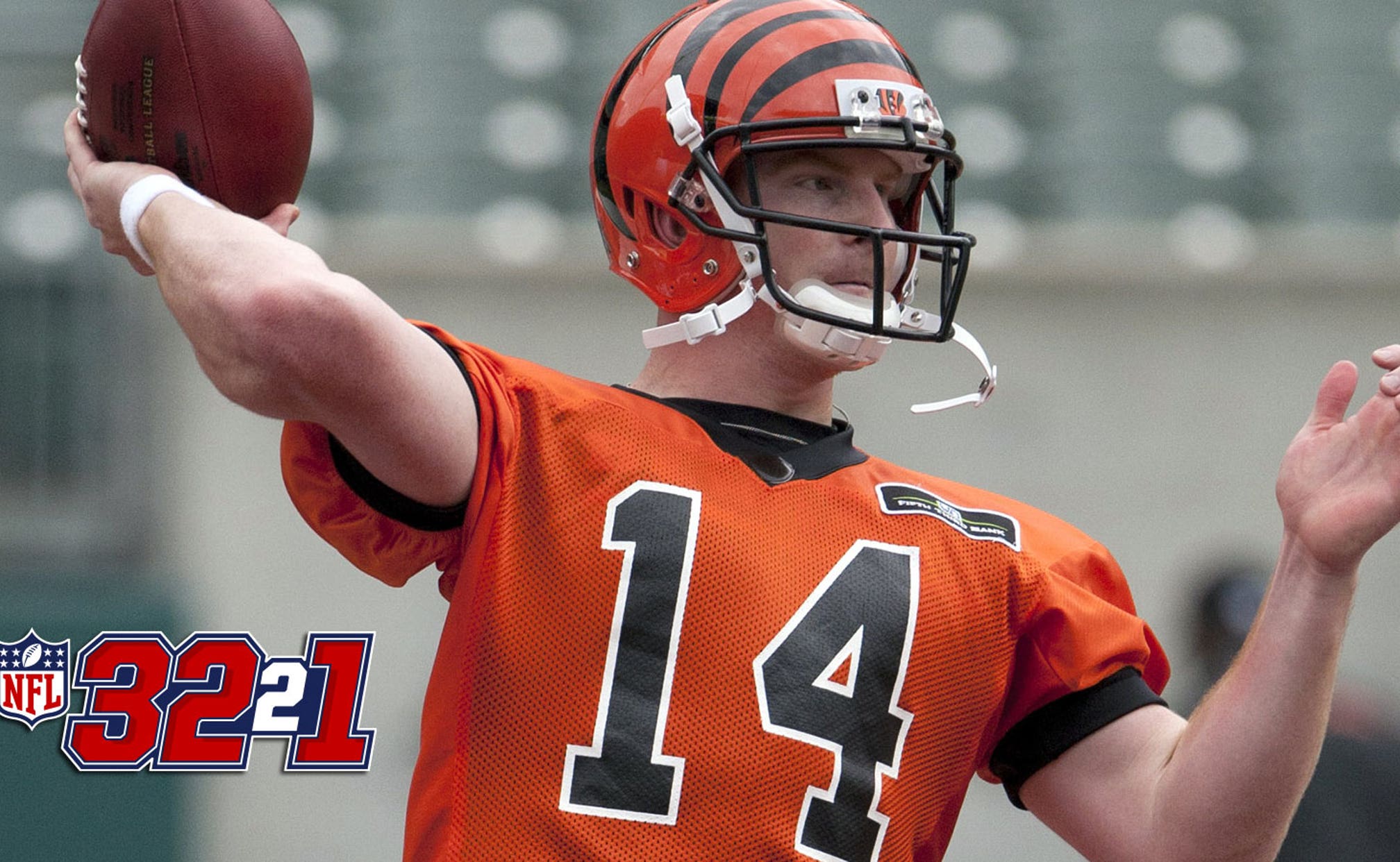 Marvin Lewis is the second-longest-tenured head coach in the NFL, but his Bengals have yet to win a playoff game in his 11 seasons. Prized coordinators Mike Zimmer and Jay Gruden are now head coaches in Minnesota and Washington, and quarterback Andy Dalton -- 0-3 in the postseason -- is entering a contract year. To say the 2014 Bengals are at a crossroads is an understatement.

One of the best players in the sport over the past three seasons, Atkins tore his ACL in a Thursday night loss at Miami last season. When he was on the field in 2013, the Bengals' defense allowed just 3.7 yards per rush. When he was off the field, the same D surrendered 4.3 yards per rush. Atkins is expected to be back and healthy for Week 1, but an ACL injury is never easy for a man of Atkins' size.

Though the offense is seemingly loaded with young playmakers in wideout A.J. Green, running back Giovani Bernard, tight end Tyler Eifert and rookie running back Jeremy Hill, the defensive backfield is no longer the promising, young unit it once was. Without Zimmer coaching them up, there are questions as to whether the Bengals can expect the same type of superb production from veterans Terence Newman, Adam Jones, and Reggie Nelson.

In a division with quarterbacks Ben Roethlisberger, Joe Flacco and now Johnny Manziel, the Bengals' secondary -- one of the oldest in the league -- can't afford to take a step back in 2014.

In the end, it'll be on Dalton, who is playing with more on the line than he has in any of his previous three seasons. He can lead the Bengals to their first playoff victory since 1990, reverse the stigma that he can't win the big games and make himself some big money. Or he can fail to do any and all of that. He has the whole world in his hands ... let's see how he responds.

Colin Cowherd's Blazin' 5: Week 8
Colin Cowherd is back with his five favorite picks against the spread ahead of Week 8.
1 hour ago

Can The Ravens Weather The Steelers?
As November nears, Jason McIntyre explains how real "football weather" will affect Week 8. Plus, why he's taking the Steelers.
1 hour ago

Stuck in Neutral
With Chicago's offense sputtering, is it time for Matt Nagy to return to Mitch Trubisky as his starting quarterback?
4 hours ago

Sizing Up Tua
Days before his first NFL start, everyone wants to know: How will Tua Tagovailoa measure up in Miami?
9 hours ago

Falcons Take Flight, Beat Panthers On TNF
The Falcons avenged an early season defeat to Carolina on Thursday night, earning their second win of the season.
21 hours ago
those were the latest stories
Want to see more?
View All Stories
Fox Sports™ and © 2020 Fox Media LLC and Fox Sports Interactive Media, LLC. All rights reserved. Use of this website (including any and all parts and components) constitutes your acceptance of these Terms of Use and Updated Privacy Policy. Advertising Choices. Do Not Sell my Personal Info