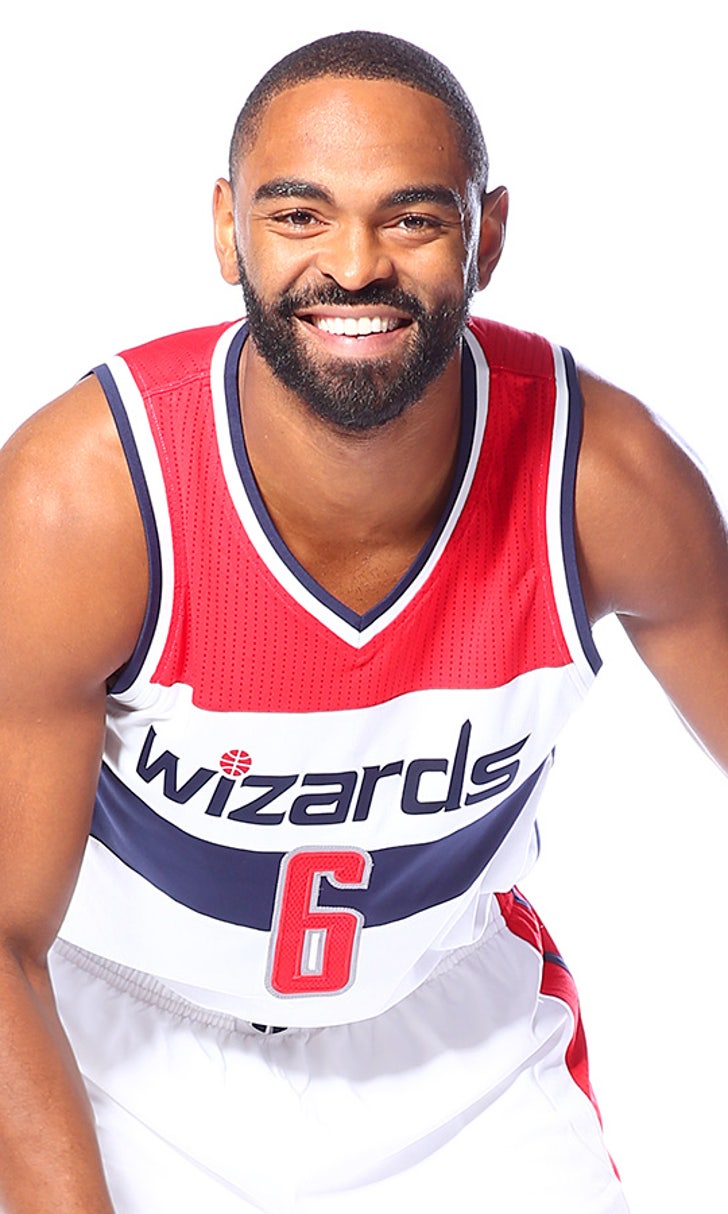 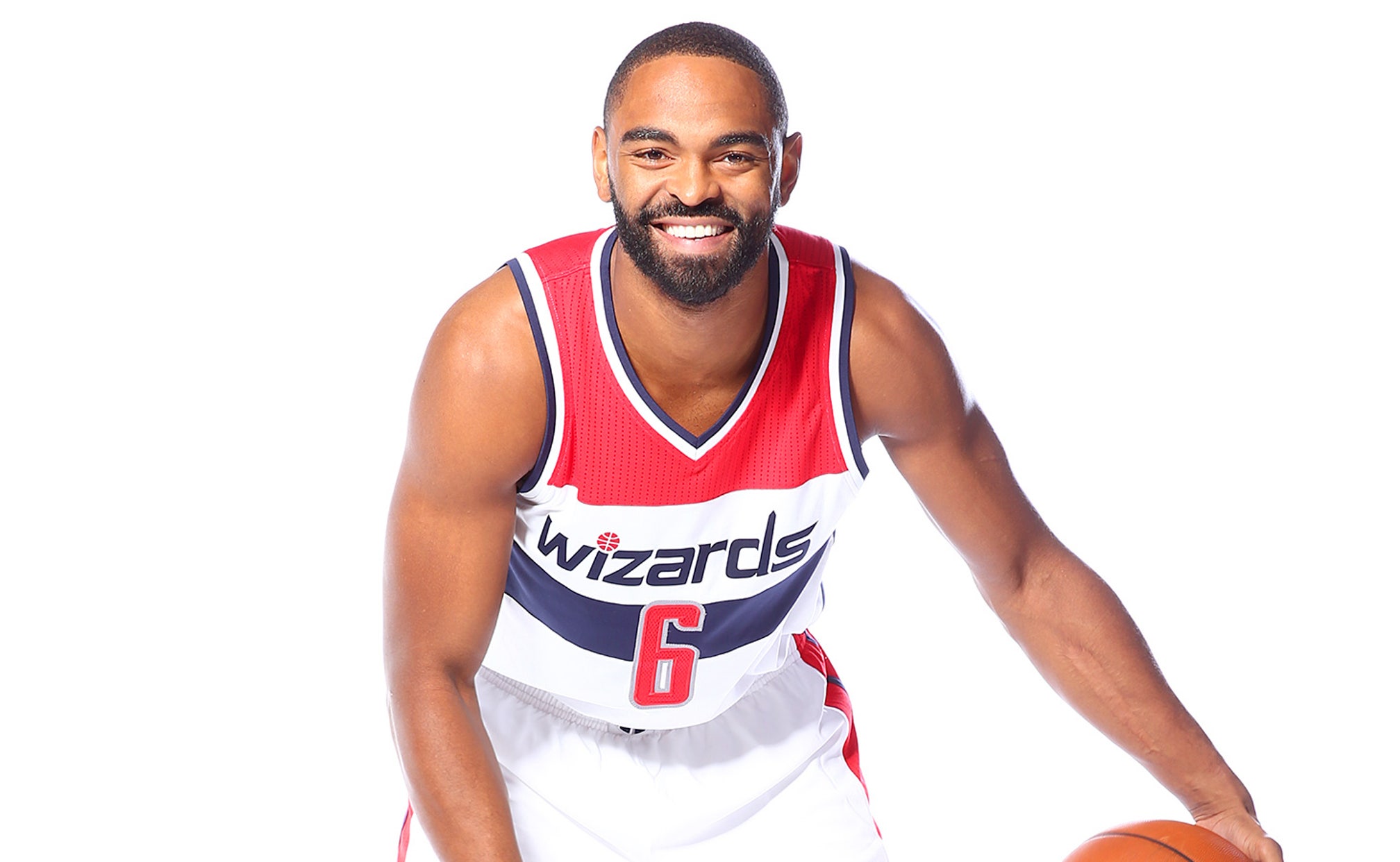 Wizards' guard out indefinitely after second surgery in five months 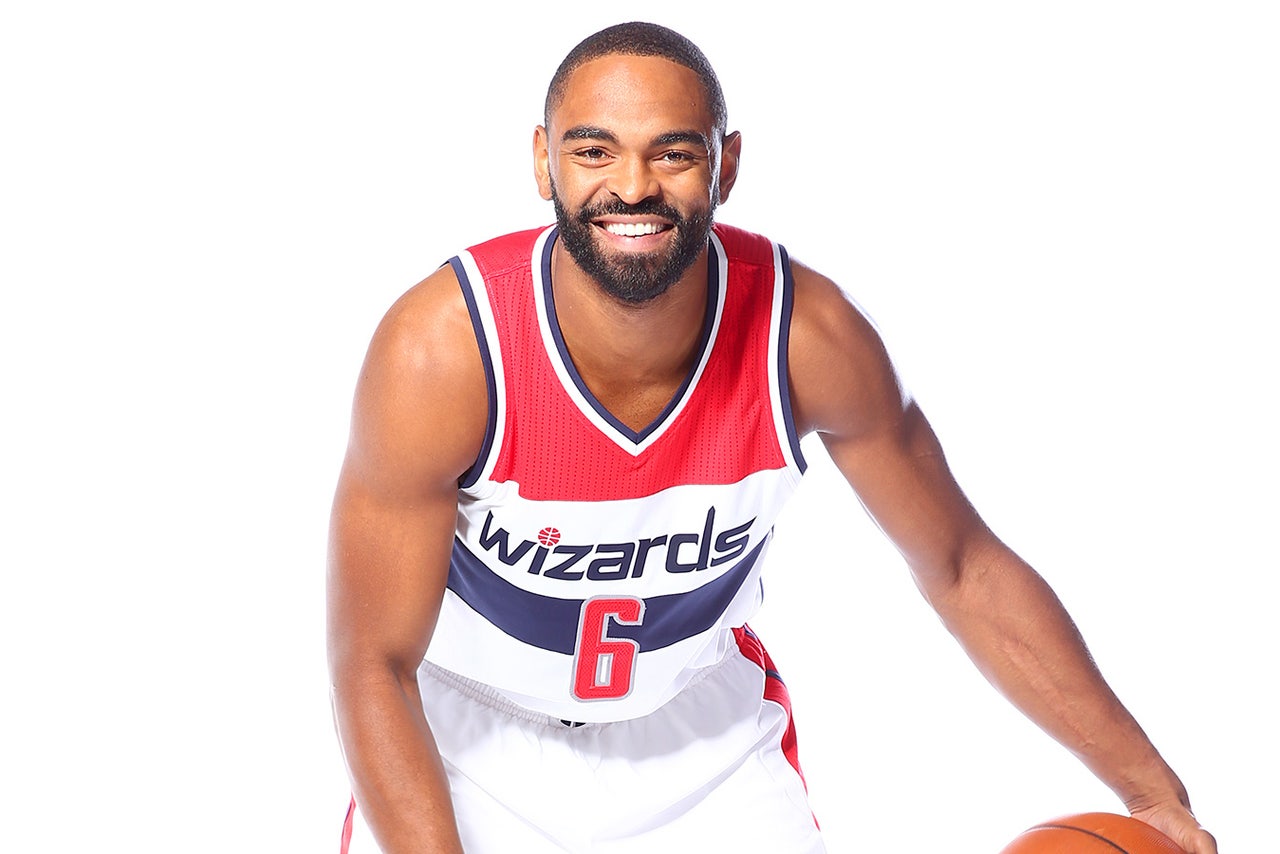 The Washington Wizards signed a bunch of guards and wings this summer, hoping to adopt a faster pace that's more conducive to John Wall's skill-set. One of the additions was Alan Anderson, a versatile, tough three-point shooter who's exactly the type of player Washington wants and needs.

But it looks like the Wizards will have to make do without Anderson for the foreseeable future, thanks to his second ankle surgery in five months. The Washington Post has more:

This is semi-devastating news when combined with Jared Dudley's back injury. With those two out, unproven commodities like Otto Porter and Kelly Oubre will need to produce in expanded roles.

That's the downside. The upside is it gives those two youngsters time and space to show what they're made of, valuable experience they otherwise wouldn't have received. Maybe these injuries are a blessing in disguise.

Or, maybe they'll hold Washington back in the season's opening months, and the team won't have home court in the playoffs. Only time will tell.

Washington Wizards forward Alan Anderson underwent surgery Tuesday to remove “a small bony fragment” from his left ankle, the team announced Tuesday evening. The Wizards’ statement did not include a timetable for his return, but Anderson is expected to miss significant time, possibly a couple months, according to people with knowledge of the situation. The procedure was the second on Anderson’s ankle in five months; he underwent an operation to remove bone spurs from the ankle in May, immediately after his Brooklyn Nets were eliminated from the postseason.