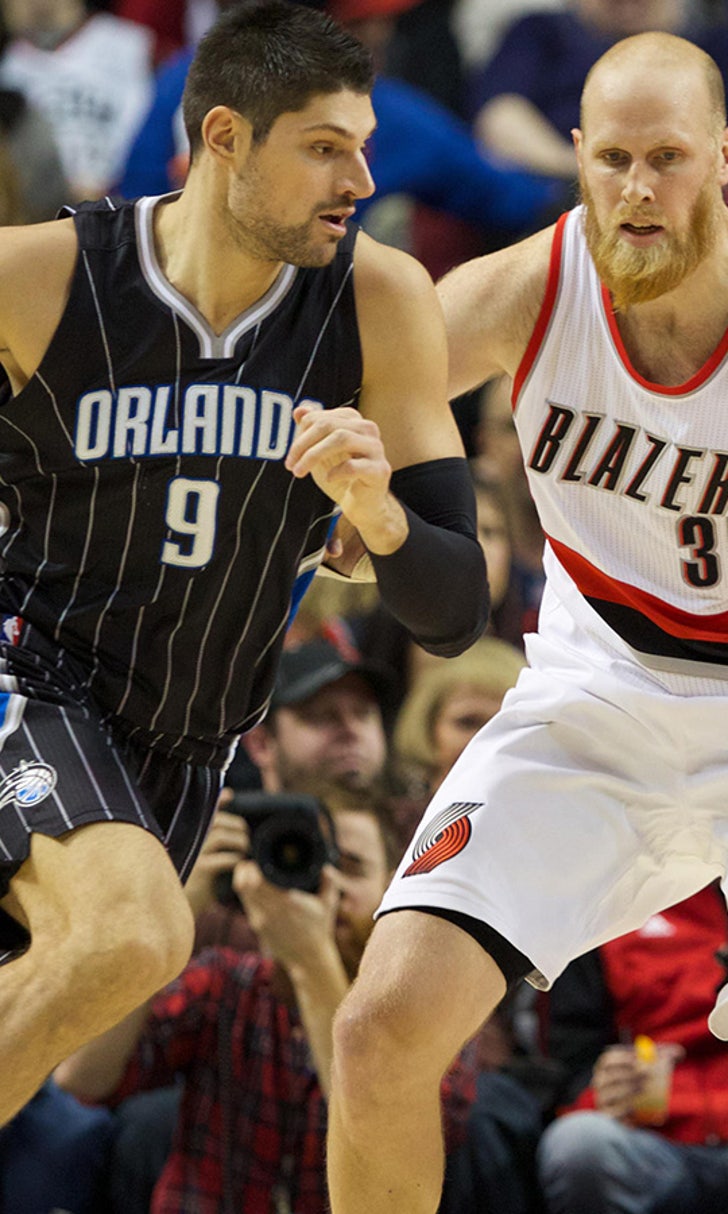 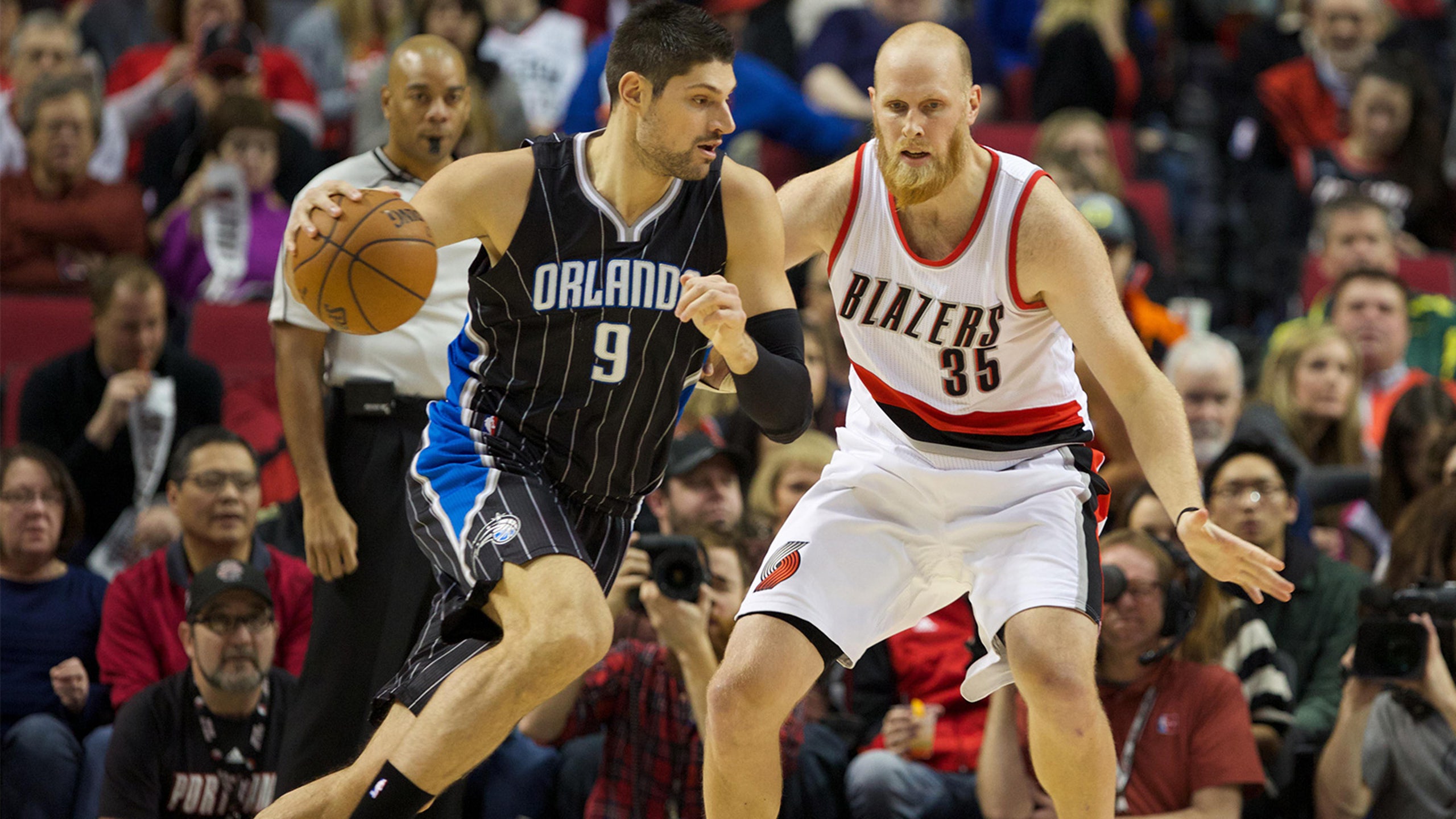 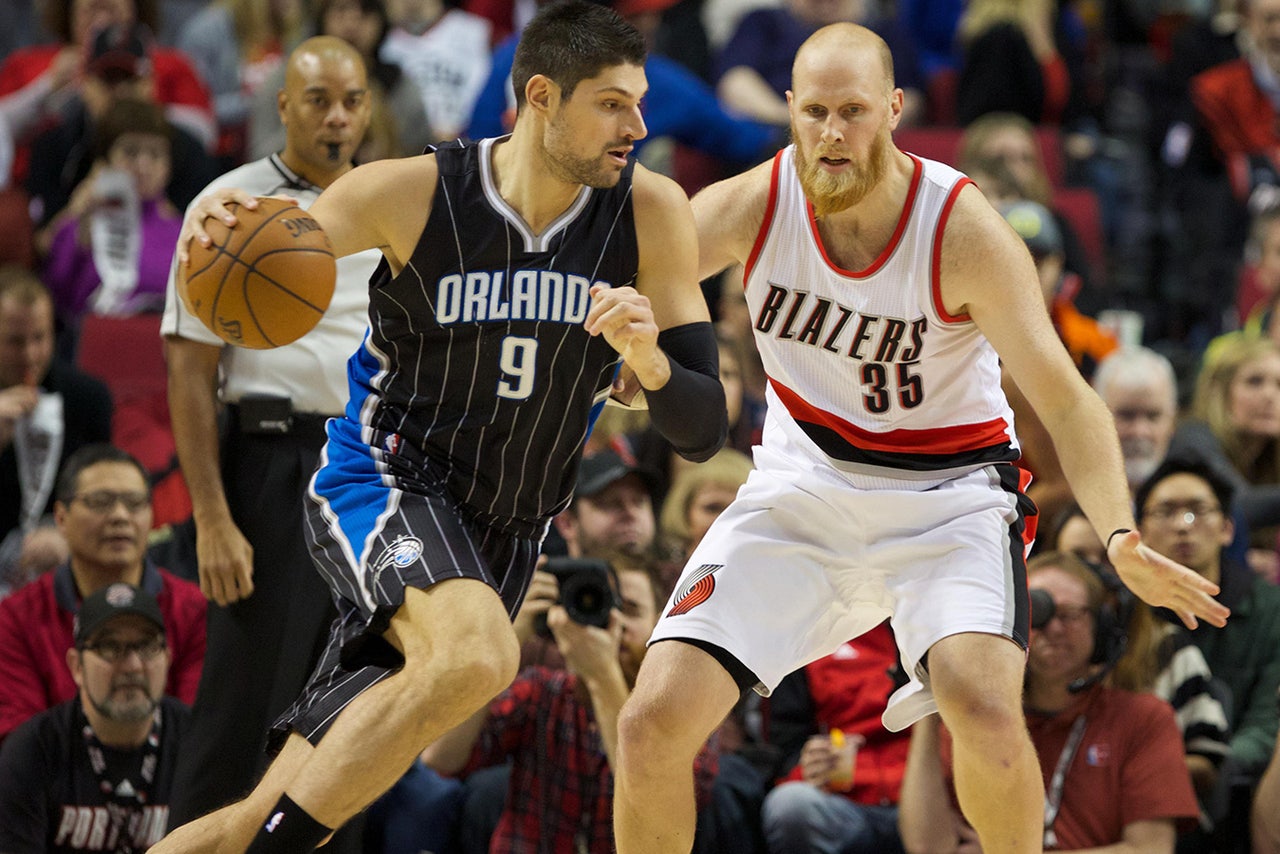 The Portland Trail Blazers have long been the most beloved professional sports team in Oregon. (Sincere apologies to the Portland Timbers.) And with the locals being so excited every year about the team's opening day, one local writer believes it should be a holiday.

Portland absolutely loves the Trail Blazers, and they should. It's annually a very lovable team!

And who doesn't love a holiday? Give these people the parade they deserve, Oregon!

It's not unknown for Portland to have its own holidays; we proclaim days in honor of pedestrian/transit bridges, and just celebrated Indigenous Peoples Day on a Monday the federal government still thinks is Columbus Day. (We also disagree with them on marijuana.) It's been a while since there's been a parade for the Blazers, and it's likely to be a while yet; maybe we should just have a parade for Blazer fans. It's Blazer opening day, and enough reason for a holiday. Take the rest of the day off. 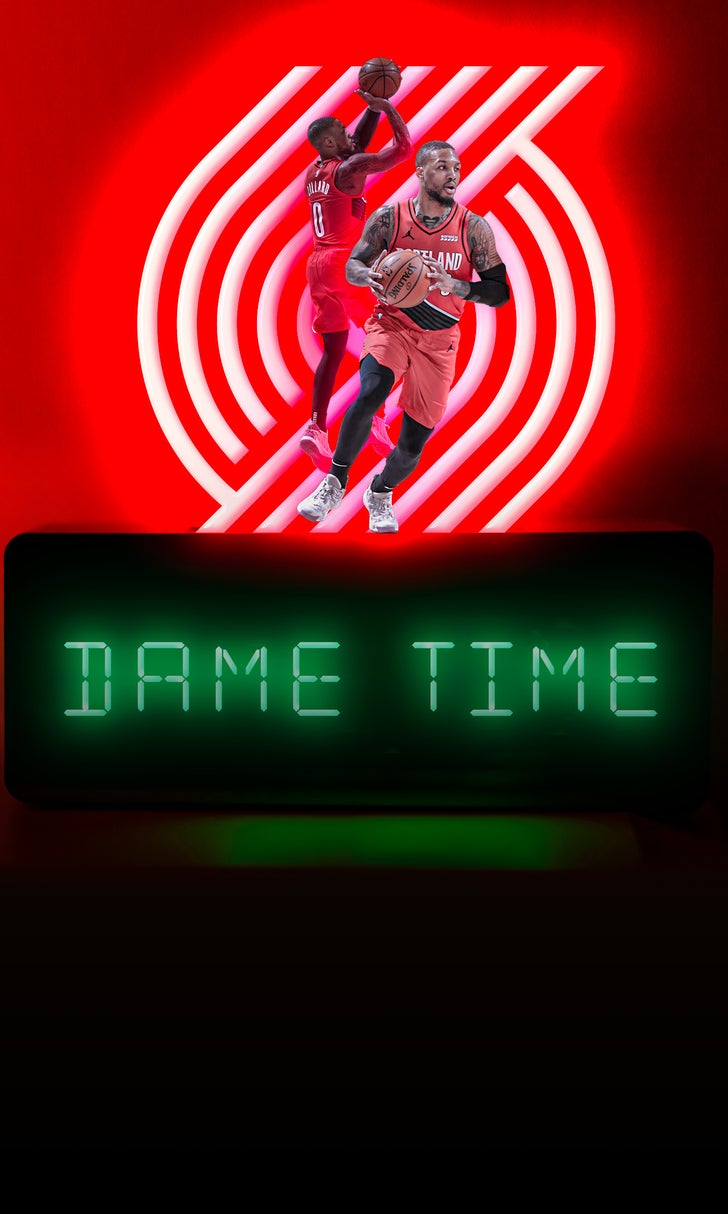 The Almighty Dolla
Damian Lillard's fourth-quarter magic has the Trail Blazers streaking. Has he entered the all-time clutch conversation?
February 19 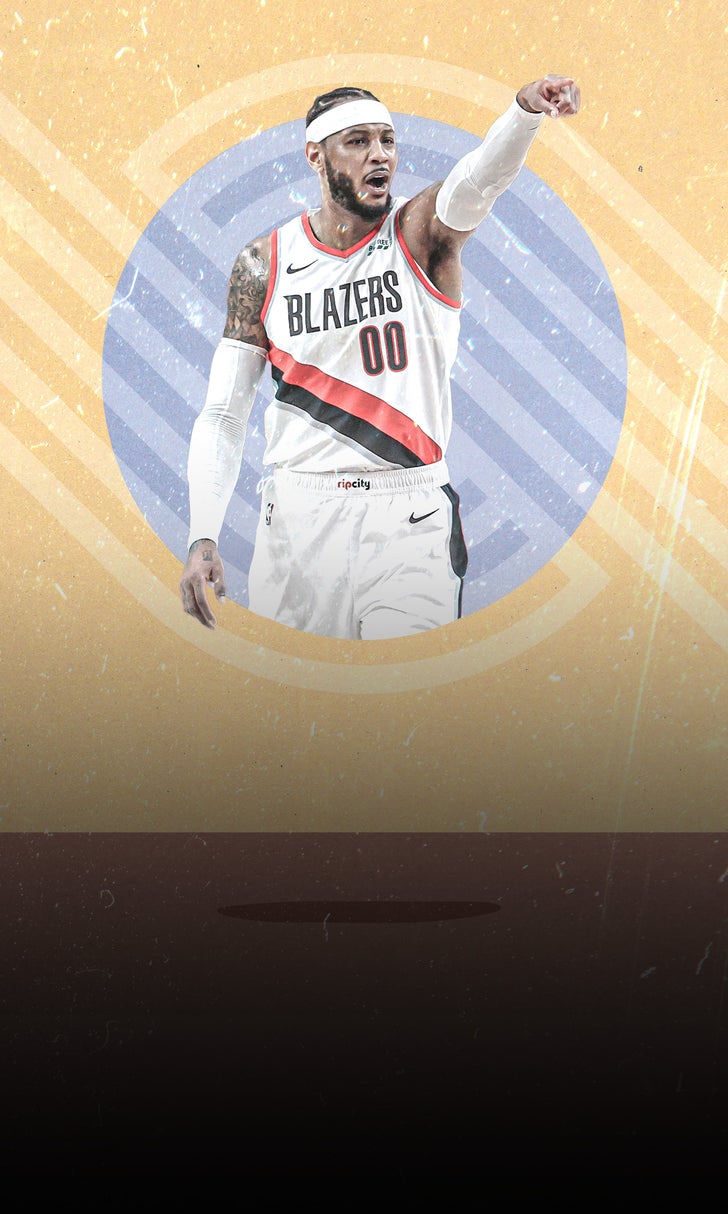 Stay Melo
A return to form for Carmelo Anthony has the Portland Trail Blazers moving up the Western Conference standings.
February 12
those were the latest stories
Want to see more?
View All Stories
Fox Sports™ and © 2021 Fox Media LLC and Fox Sports Interactive Media, LLC. All rights reserved. Use of this website (including any and all parts and components) constitutes your acceptance of these Terms of Use and Updated Privacy Policy. Advertising Choices. Do Not Sell my Personal Info