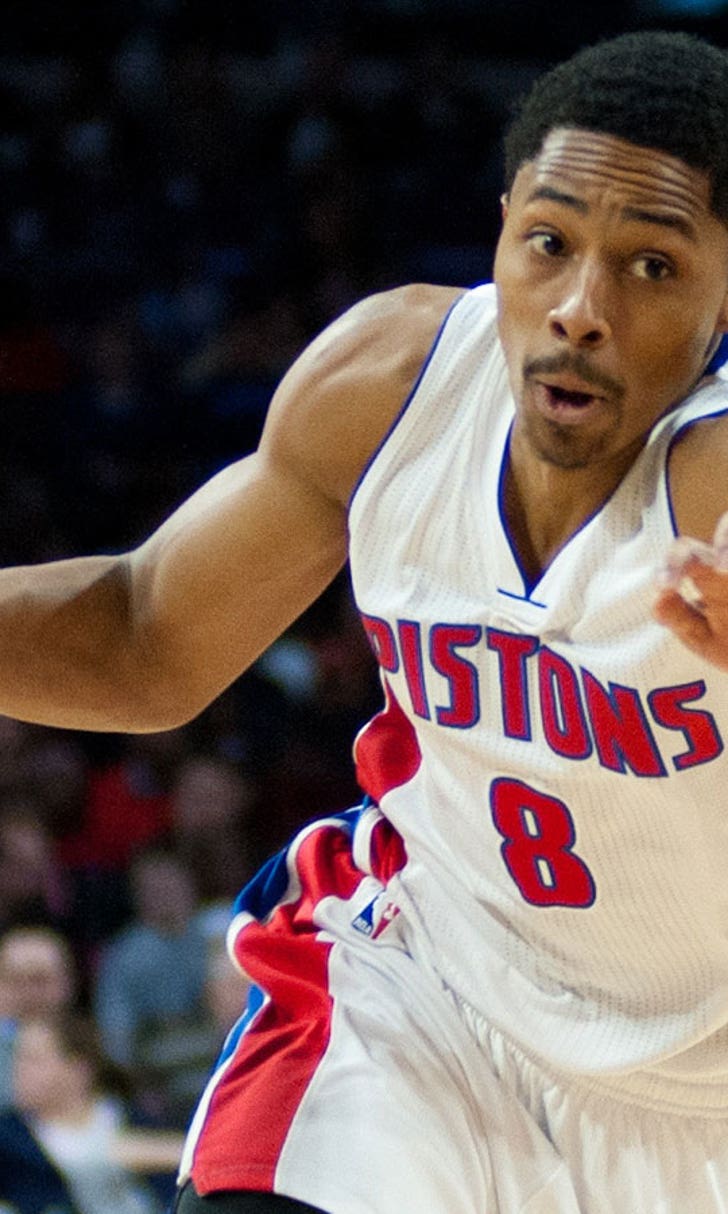 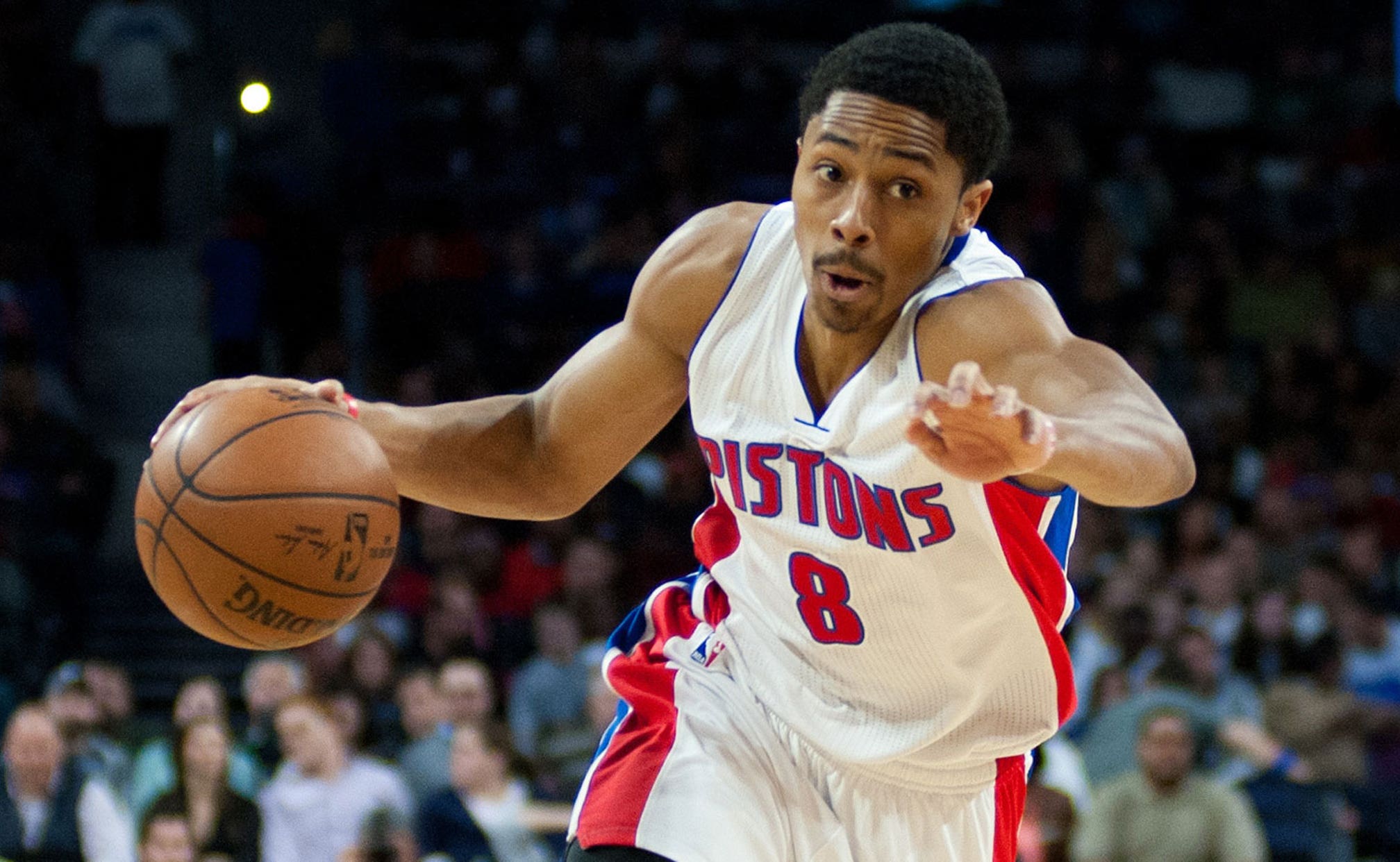 Who is on the roster bubble for the Pistons? 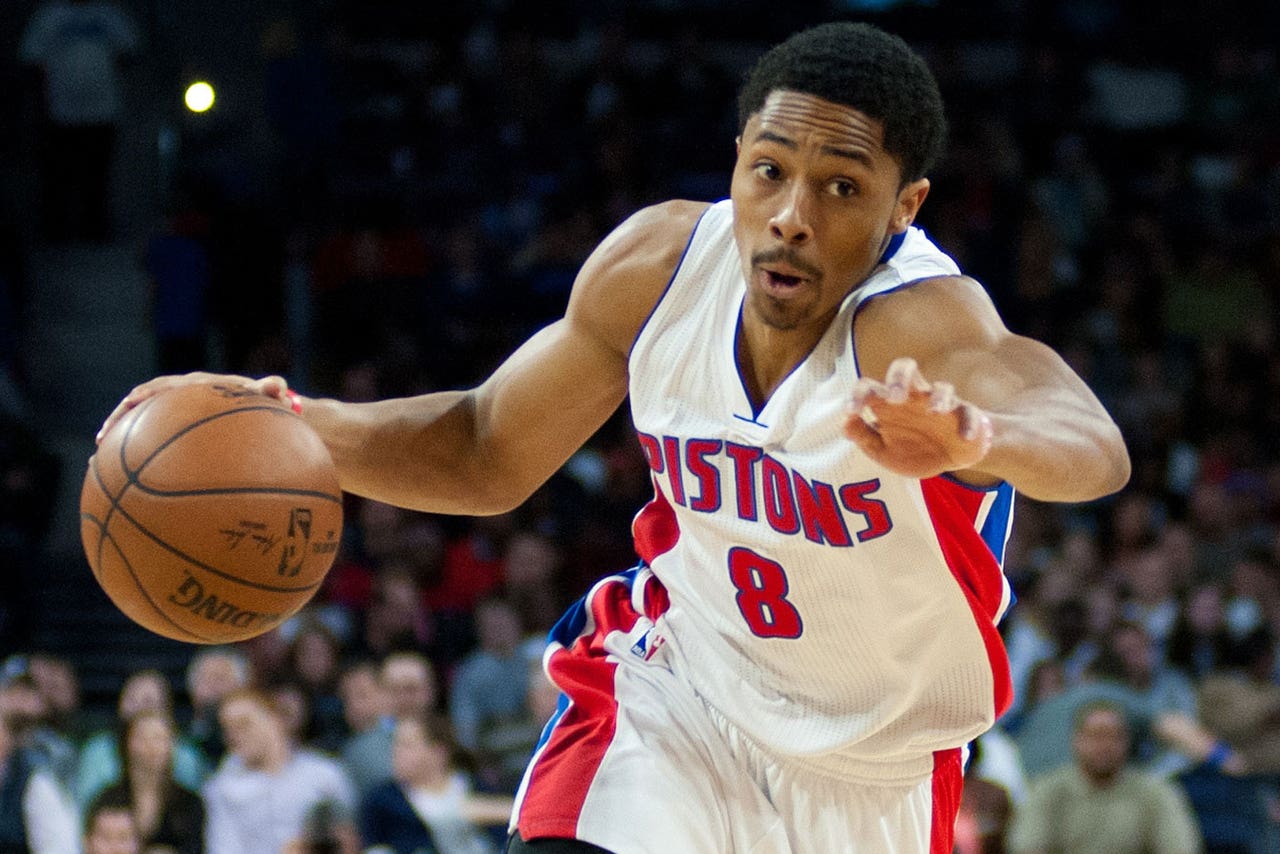 The Detroit Pistons have a pretty crowded roster as training camp approaches, which means there might be a few players on the roster bubble.

The Pistons are a team that hasn't had great depth in the past, but the rebuilding effort led by Stan Van Gundy has put the Pistons in a position where they can be selective with their last few roster spots.

Here's Keith Langlois at Pistons.com with who might be safe and who will be on the bubble:

It’s hard to envision a scenario in which second-round rookie Darrun Hilliard isn’t retained. That leaves one roster spot for Adonis Thomas, Reggie Bullock, Cartier Martin and Danny Granger if the latter comes to camp."