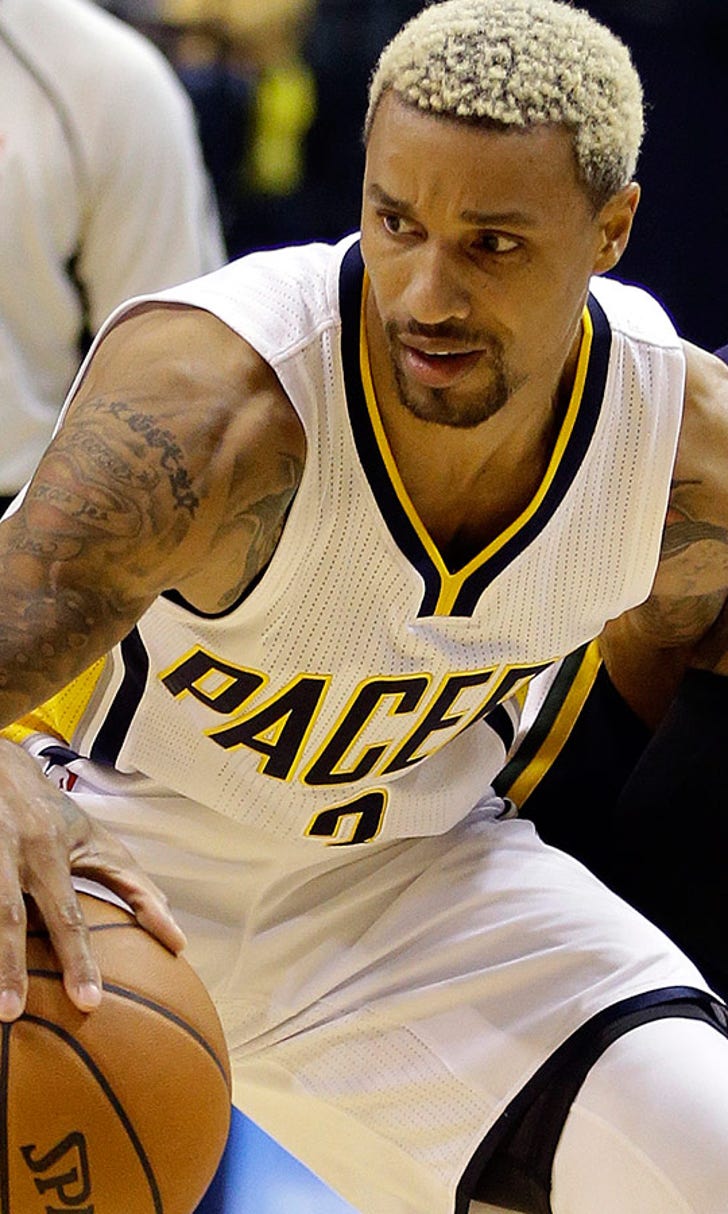 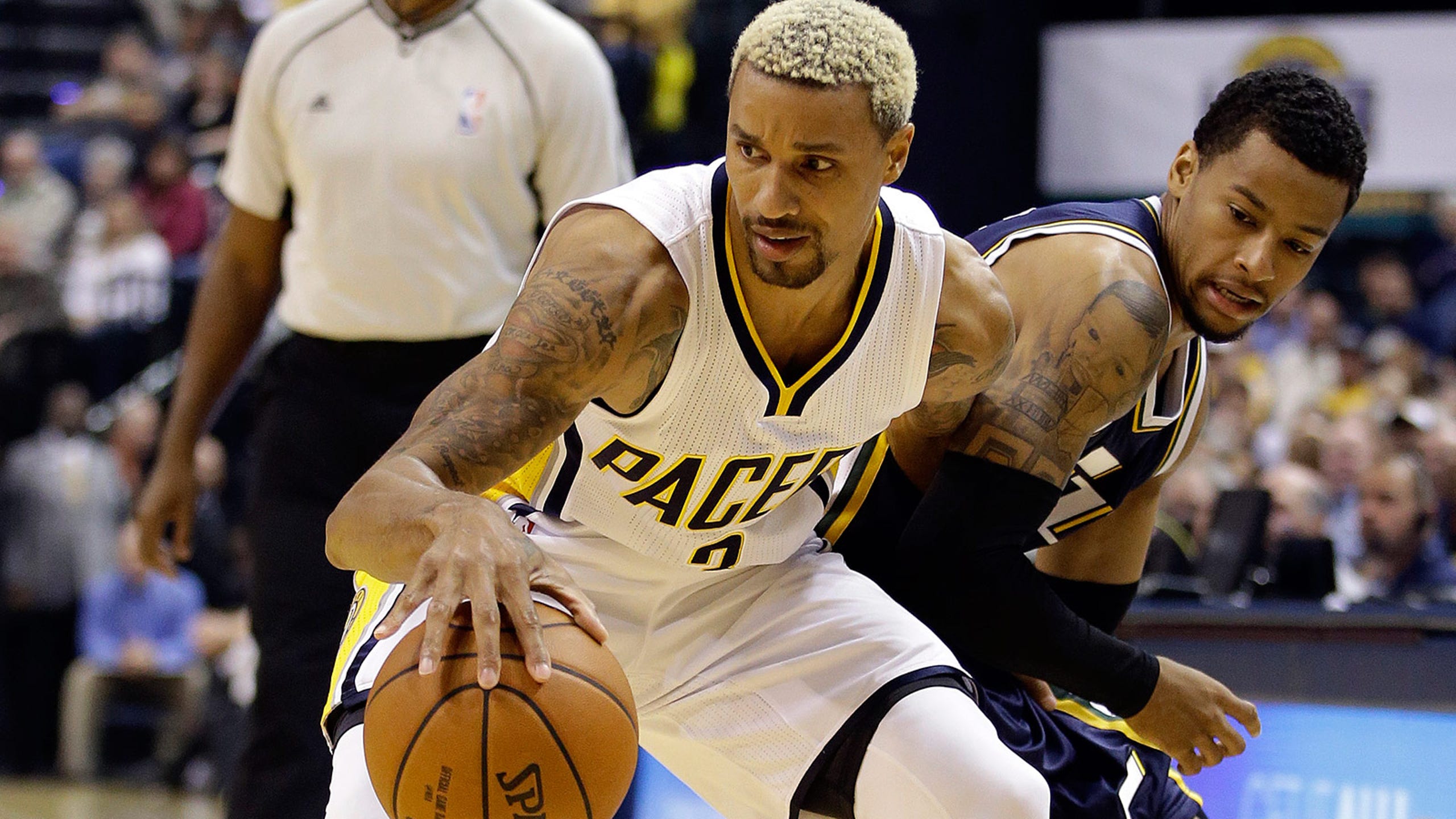 previous story
Local horses now the outsiders for Melbourne Cup
next story
Heat stall in 1st half, dominate in 2nd to blow out Rockets

What are the Pacers' biggest issues early on? 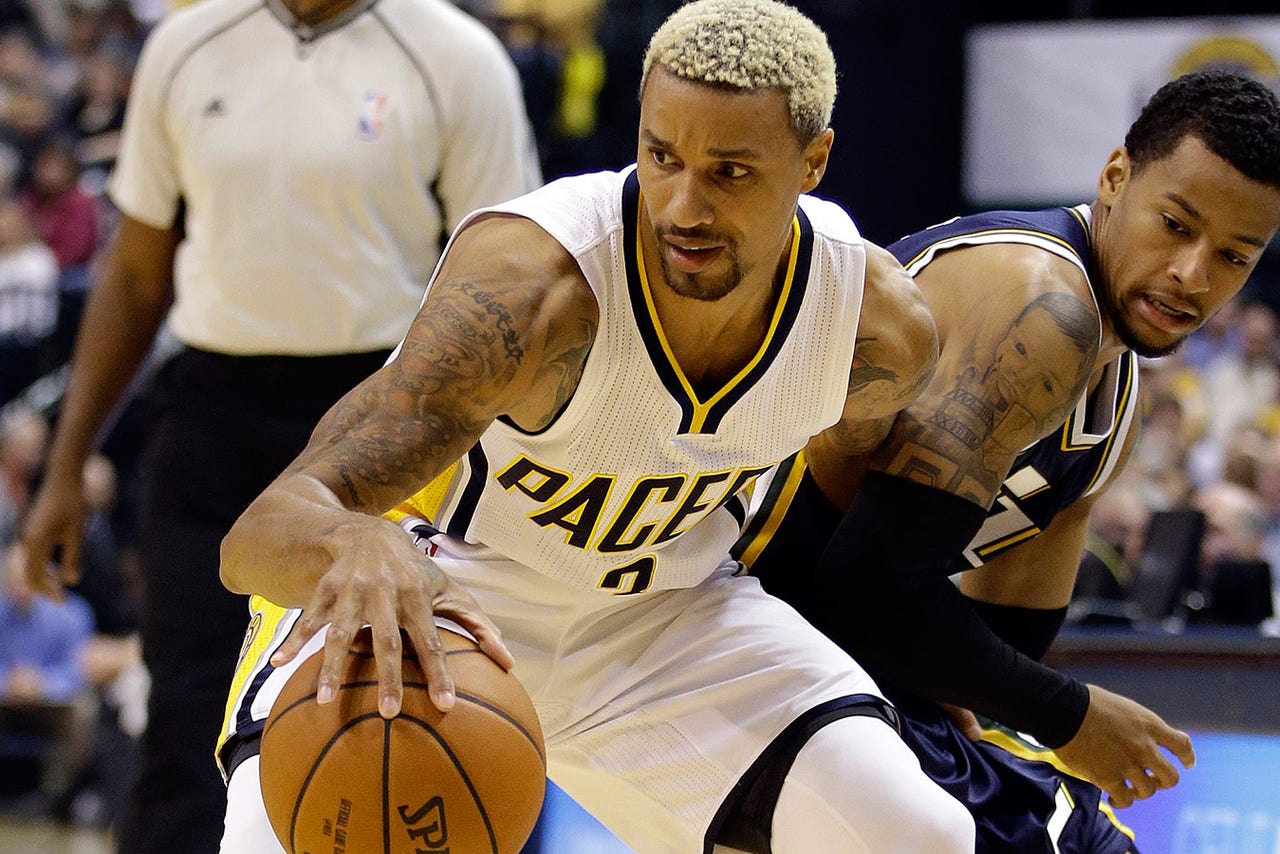 Through three games, the Indiana Pacers' small-ball experiment has been an abject failure.

The team is 0-3, losing two winnable games to the Toronto Raptors and Memphis Grizzlies, and then getting destroyed at home by the Utah Jazz. The Pacers are all sorts of out of sync, and it's unclear if they're just struggling to acclimate to a new system or if the team just isn't as good as most projected.

Over at Indy Cornrows, C. Cooper examined the three main problems the Pacers are having right now: their rebounding rate; their crunch-time defense; and their overall offense. Those are three significant problems -- if you can't rebound, defend or score, you're not going to be very good, frankly -- with no palpable solution.

Here is an excerpt on the Pacers' inability to rebound after ramping up their pace and downsizing in the middle:

Fortunately for the Pacers, they play in the East, where a five- or six-game win streak can get you back into the playoff hunt at almost any point of the season. The Pacers have that type of talent, but they're better off turning their season around before they dig themselves into too big of a hole and it's too late.

Since Paul George's rookie year (2010-11), the Indiana Pacers have not finished a season ranked outside of the top 10 in rebound percentage (a team's percentage of total rebounds grabbed), let alone the top 20. But just three games into the 2015-16 season that is the precise reality in which the Blue & Gold find themselves, having fallen from 6th in the league a year ago (51.2%) to 28th now (44.6%).

Surrendering rebounding opportunities in the name of small-ball would be an acceptable trade-off if the Pacers could prove themselves capable of generating enough fast break points to make up the difference. After all, isn't this how the Miami Heat -- the team Indiana is, supposedly, attempting to emulate -- managed to win the East in 2013-14, despite ranking 27th in the league in rebound percentage?

Yes, as ESPN's Tom Haberstroh explains here, it is indeed possible to win games while getting killed on the glass. The problem for the Pacers then isn't that they are losing the rebounding battle. It's that they aren't scoring enough points off turnovers.

"They (Utah Jazz) hurt us inside in the second half. That's going to happen, but we weren't able to capitalize on the other end," head coach Frank Vogel said of his team's struggles. "That's one of the things when you try to dictate the style of the game and impose your style on the other team. You've got to do your style better."

LeBron James and Dwyane Wade thrived in the open court. The 2015-16 Pacers are languishing.

LeBron, NBA World React To All-Star Snubs
The NBA All-Star reserves have been announced, and there are a few notable omissions from each roster.
5 days ago

3 Takeaways From Heat-Pacers
The continued dominance of one forgotten hero helped lead the Heat to a sweep over Indiana.
August 24, 2020
those were the latest stories
Want to see more?
View All Stories
Fox Sports™ and © 2021 Fox Media LLC and Fox Sports Interactive Media, LLC. All rights reserved. Use of this website (including any and all parts and components) constitutes your acceptance of these Terms of Use and Updated Privacy Policy. Advertising Choices. Do Not Sell my Personal Info