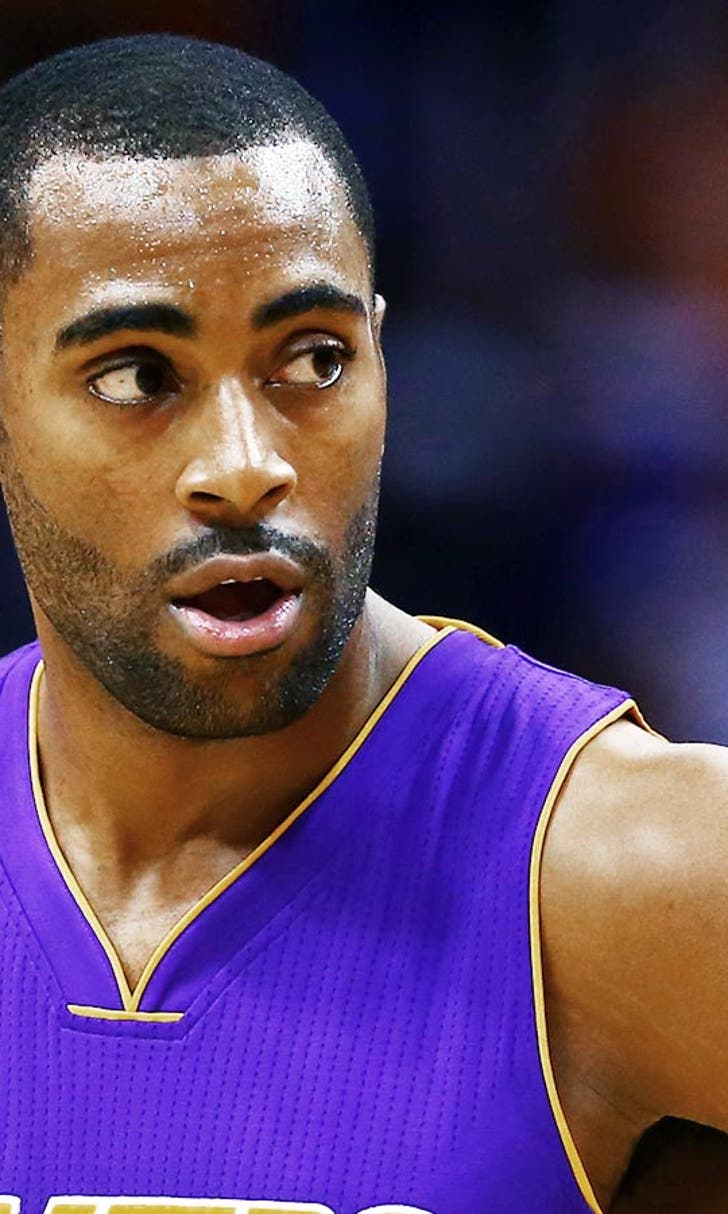 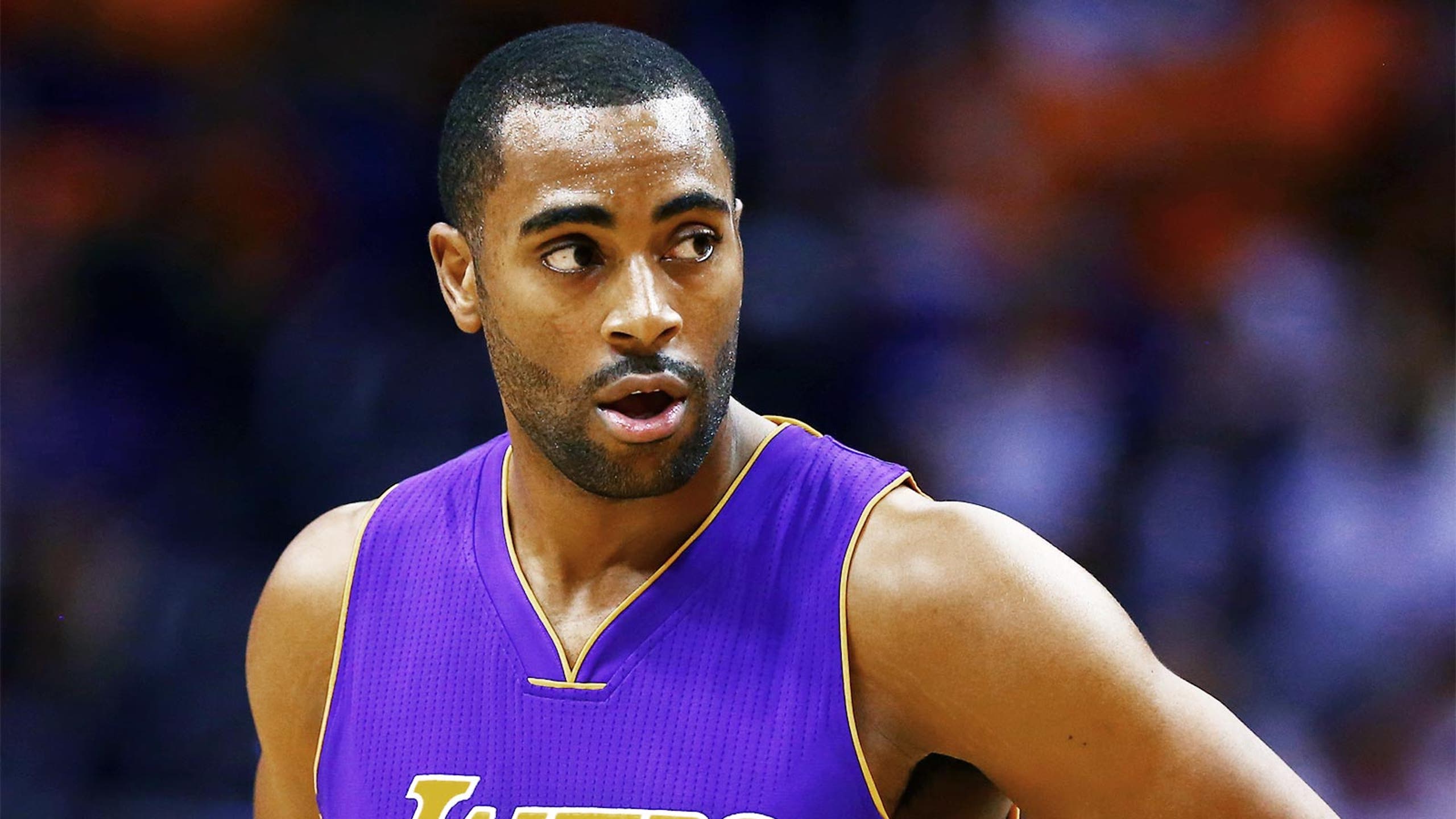 Wayne Ellington is still healing from his father's murder 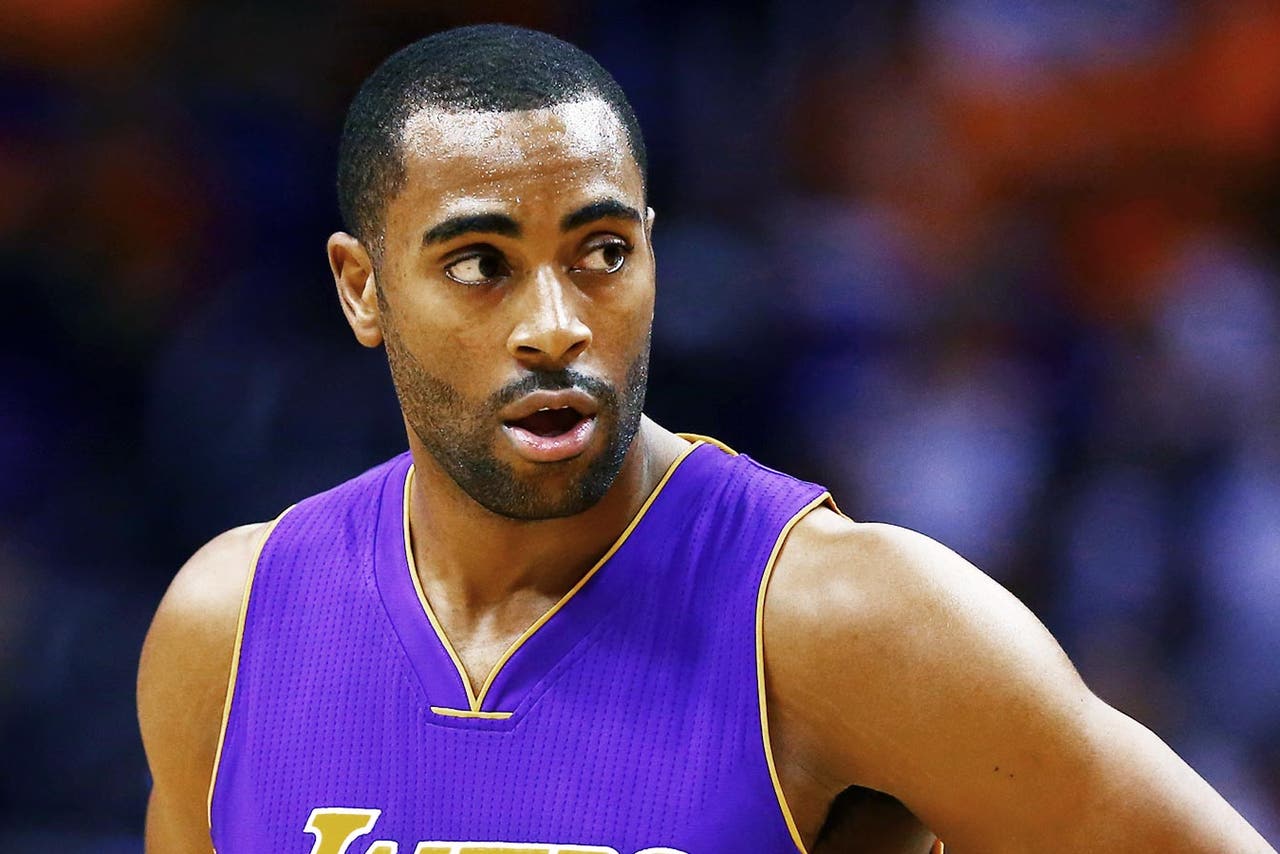 Wayne Ellington's relationship with his father came to a tragic end a year ago when he dad was murdered in Philadelphia. Now, only a year later, Ellington is still thinking and talking about one of the worst moments of his life.

Over at Newsday, Rod Boone put together a story on Ellington and his father. It's worth a read. Here is an excerpt:

Few things can ease the pain, the heartache, the empty feeling that sometimes overcome Ellington, 27, any time he thinks about his father being gunned down on the streets of Philadelphia last November. But being merely a short trek up the turnpike from his loved ones now can aid in the healing process, and it's one of the reasons the 6-4, 200-pound small forward decided to sign with the Nets in July as a free agent, reuniting with coach Lionel Hollins.

"In terms of my personal life, it helps a lot," said Ellington, who hails from the Philadelphia suburb of Wynnewood, Pennsylvania, and played for the Lakers last season. "Just being comfortable and having that supporting cast around me, have my family and having love close by, that really helps me as well. I think it's going to help me not only on the court but in life. When you are feeling good in life, you are feeling good on the court as well. So that played a huge role."

Ellington and his father, Wayne Ellington Sr., used to communicate before most games, often texting. That all changed horribly last Nov. 9 when the chilling news was delivered to him after the Lakers' win over the Hornets: His father had been murdered

You can click here to read Boone's full story on Ellington.

All Love In H-Town
Even after an ugly breakup, James Harden got a warm welcome from the team and fans with whom he spent eight seasons, Melissa Rohlin writes.
22 hours ago

At His Bearded Best
In the midst of the Brooklyn experiment, one of the Nets' "Big 3" is remarkably making a case for the league's highest honor.
2 days ago
those were the latest stories
Want to see more?
View All Stories
Fox Sports™ and © 2021 Fox Media LLC and Fox Sports Interactive Media, LLC. All rights reserved. Use of this website (including any and all parts and components) constitutes your acceptance of these Terms of Use and Updated Privacy Policy. Advertising Choices. Do Not Sell my Personal Info