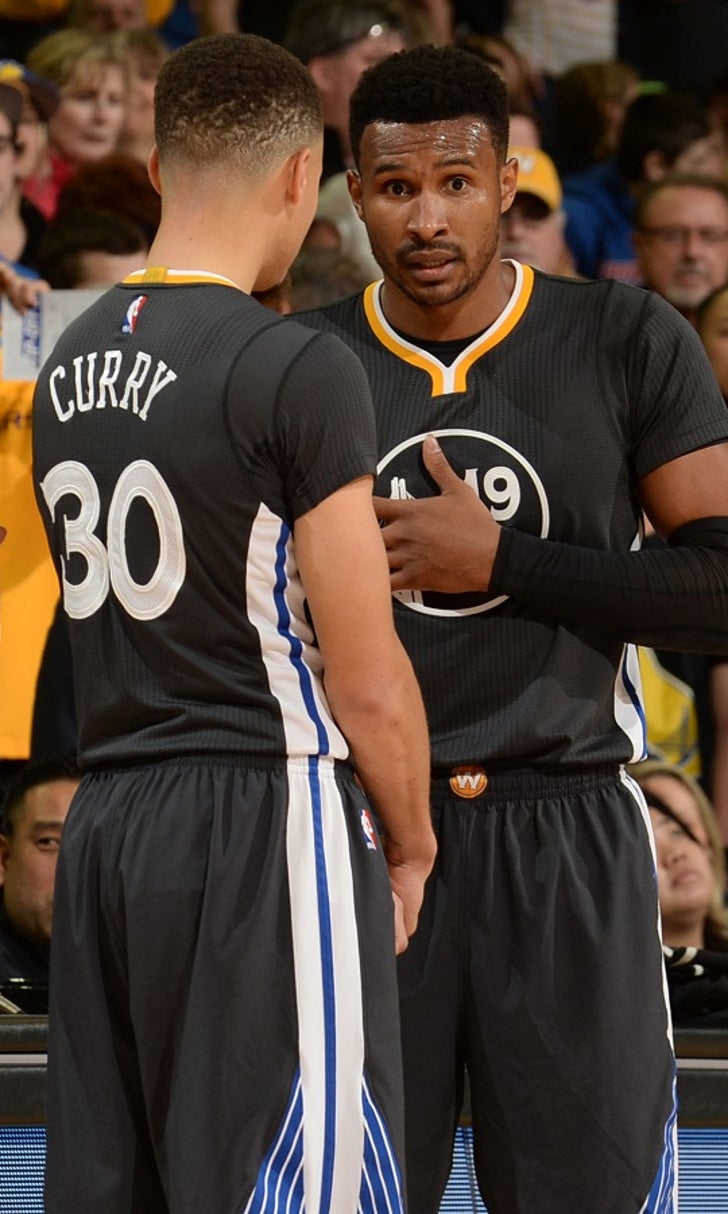 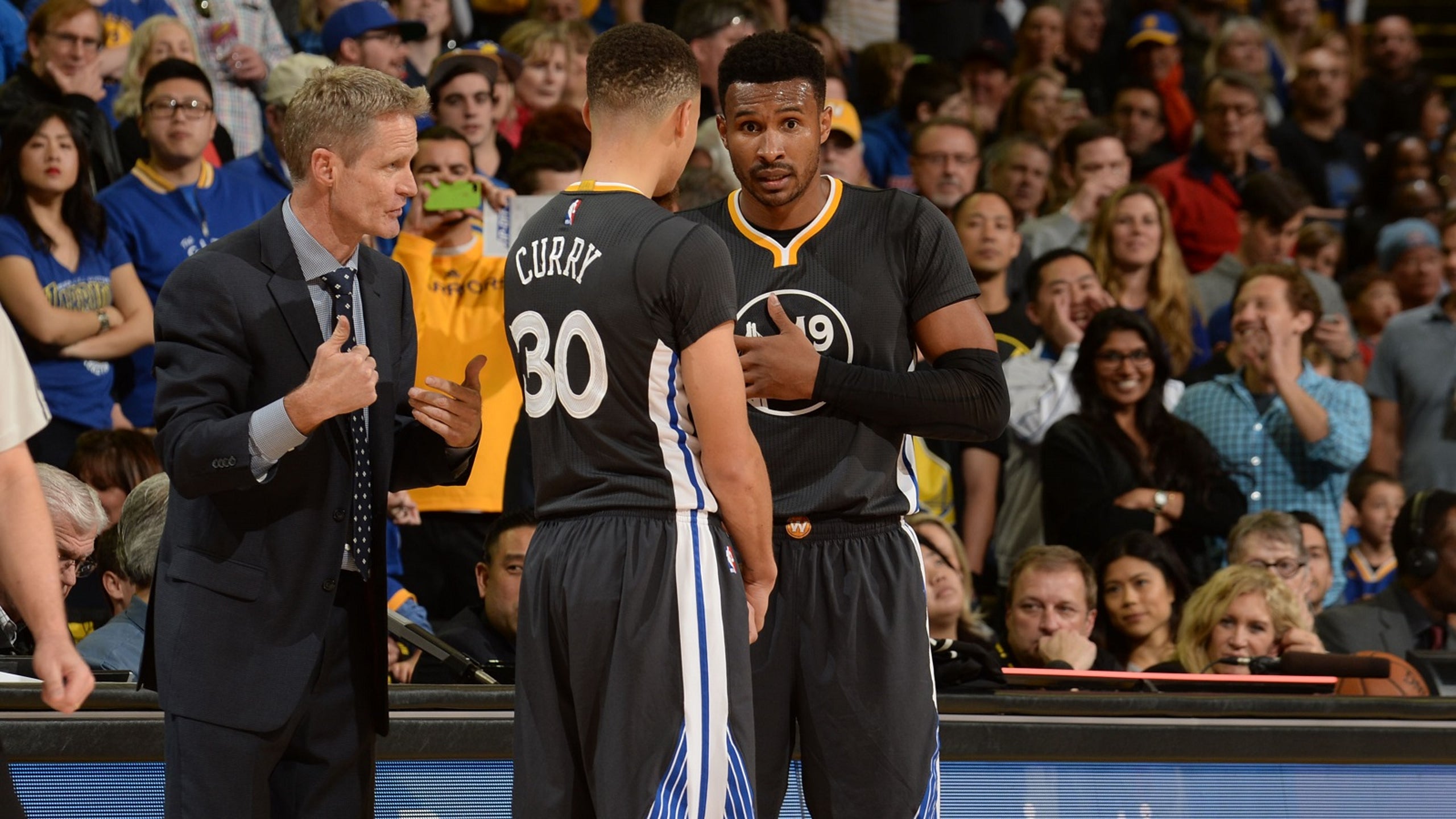 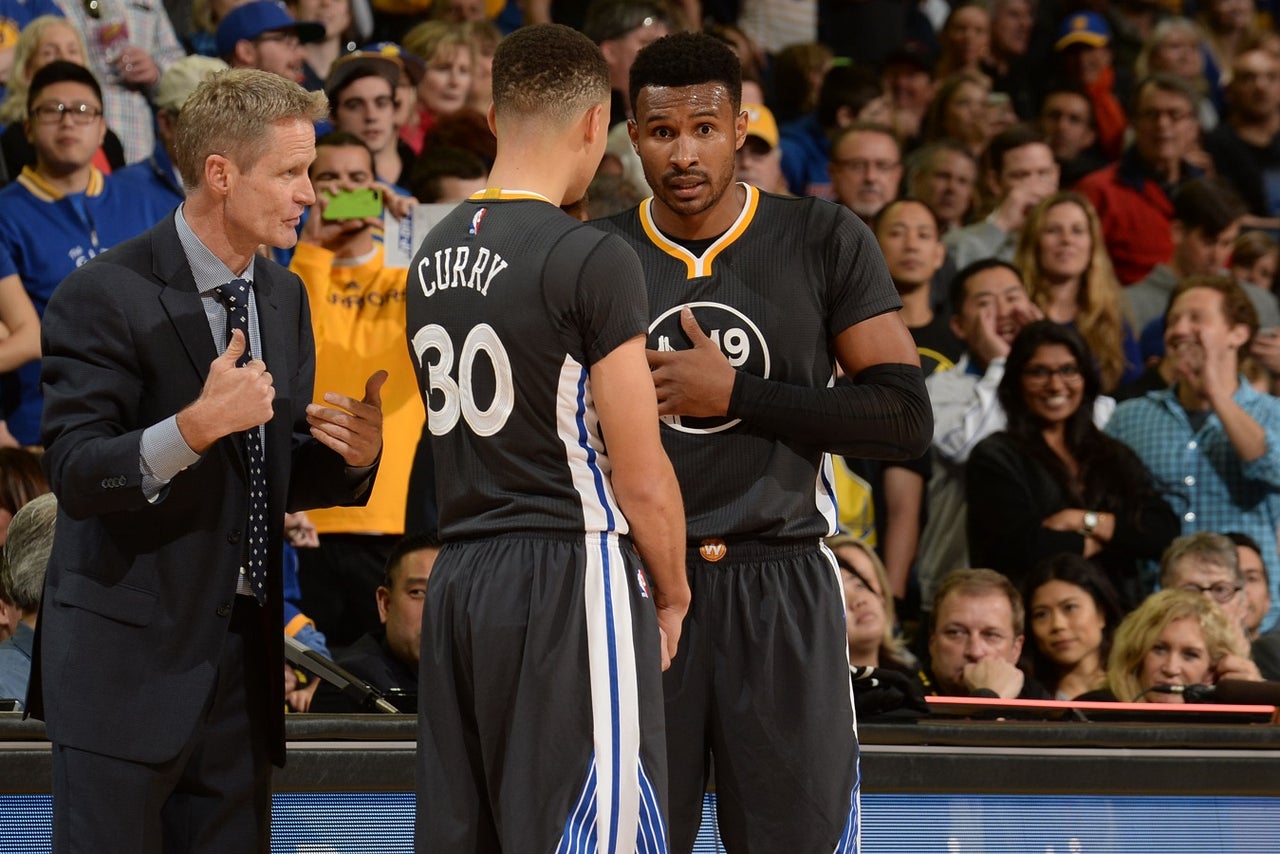 After a couple of down years before he joined the Golden State Warriors in 2014, Leandro Barbosa has bounced back to become a dependable cog in a championship winning team. So how does the 33-year-old try to maintain his health and stay ready to play?

Barbosa claims it's a matter of good, clean living. He goes to bed early. He eats plenty of fruits and vegetables. He exercises with his dog. He gets to the gym early and stays late. And he also consumes a "viscous" green extract that he claims is used to help racehorses recover from injury.

That Barbosa was able to recover so much of his quickness after undergoing knee surgery three years ago remains something of a medical mystery — a mystery, that is, to everyone except Barbosa, who cites clean living, hard work and a green liquid extract made from the leaves of a South American shrub called arnica do mato.

“It burns going down,” said Barbosa, who scored 7 points in 13 minutes in the Warriors’ win Tuesday night. “You kind of feel dizzy if you’re not used to it. I got used to it.” [...]

“It’s a medicine you give horses,” Barbosa said. “Whenever they get hurt, it helps them recover very quickly. Because they have to run.”

We were unable to find a picture of Barbosa's remedy of choice, but this artist's depiction seems like an accurate representation of the Brazilian Blur discovering arnica do mato:

Oddly, Google doesn't return many results for "arnica do mato + horses," so we can't confirm Barbosa's claim that the extract is prevalent in the horse industry. It must be an insider secret, we guess? Teammate and fellow Brazilian Anderson Varejao, though, explained that the extract is often used as a topical homemade remedy.

Barbosa's other teammates weren't as on board, however. Festus Ezeli said he almost vomited from the beverage, while Harrison Barnes noted that it "tastes like acid." Sounds delicious.

Several clinical trials in the past 15 years have attempted to evaluate the efficacy of Lychnophora ericoides, the scientific name for Barbosa's concoction. The results of those studies have been somewhat muted, although at least one linked the plant extract more broadly with consumption of fruits and vegetables:

Additional experiments could provide important data on the relationship between these results and the in vivo effects of the aforementioned compounds, corroborating the beneficial pharmacological effects of fruit and vegetables from a healthy and balanced diet, and medicinal plants.

But who needs science when you have old-timey labels like this one, which appears to advertise arnica (or its closely related and widely available cousin) as a remedy as far back as the late-1800s: 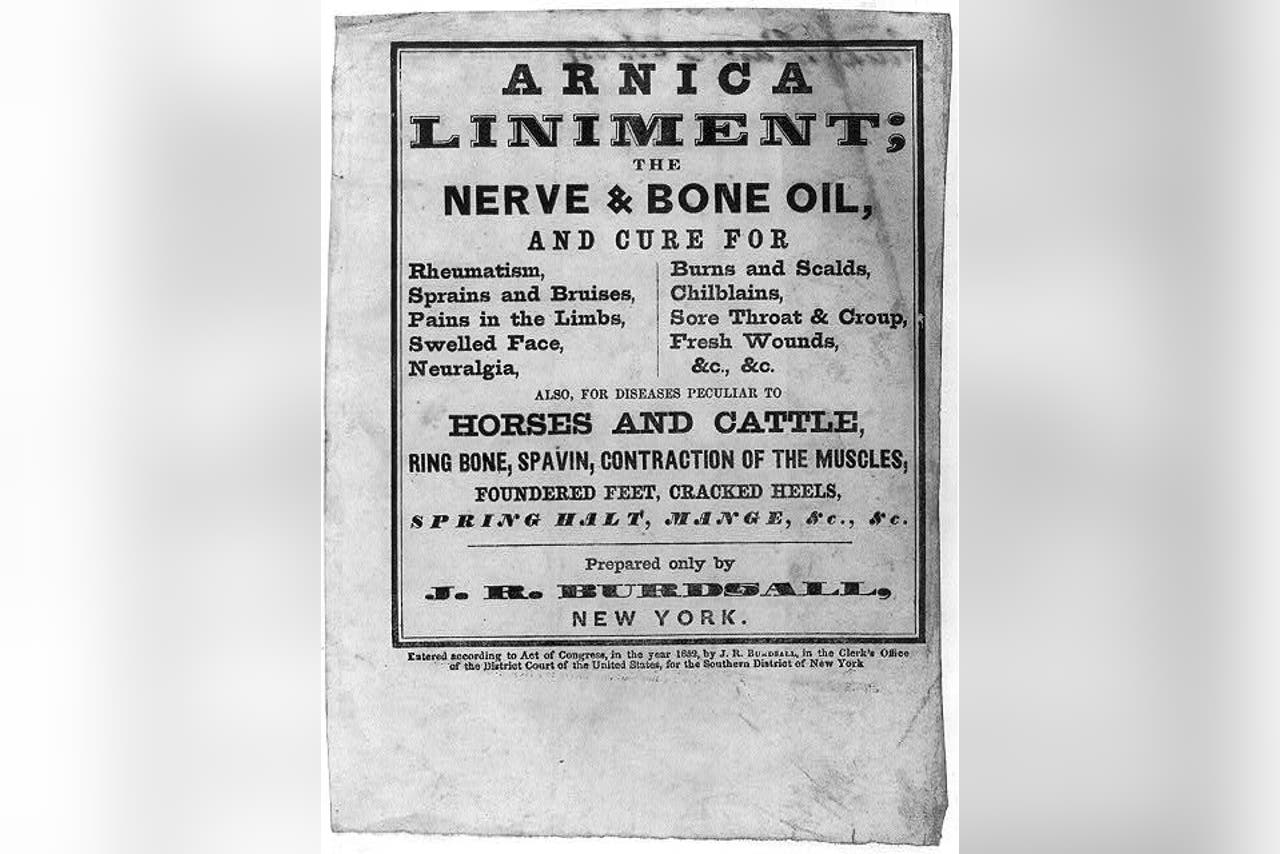 Why Pop and Kerr Spoke Out
Gregg Popovich and Steve Kerr aren't afraid to discuss social justice. Melissa Rohlin explains their desire to speak up.
23 hours ago