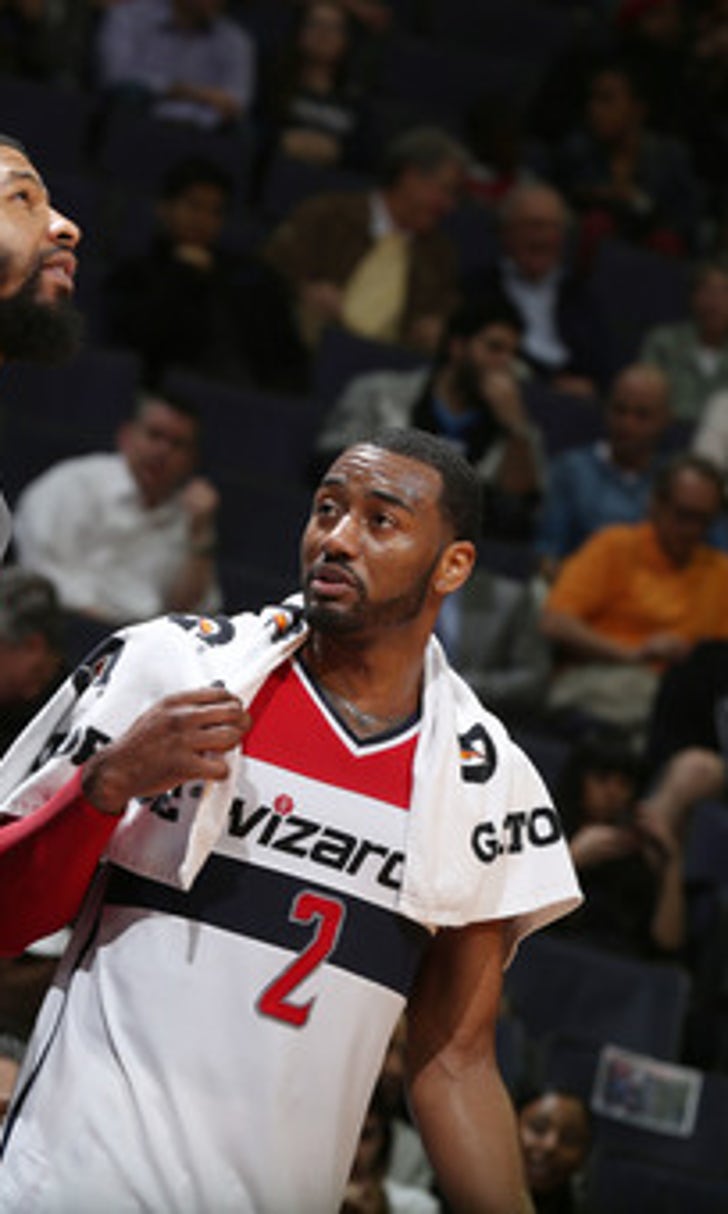 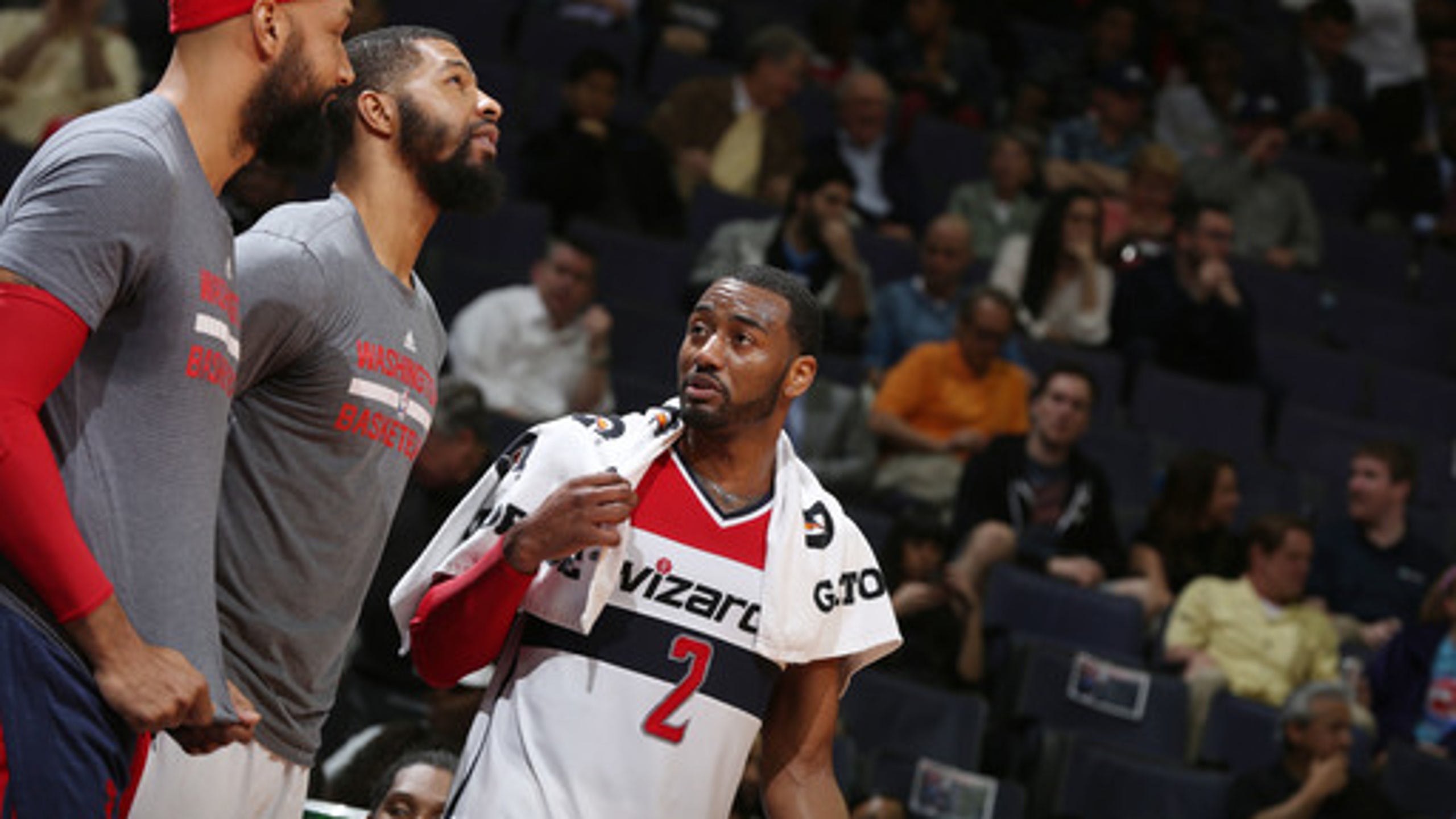 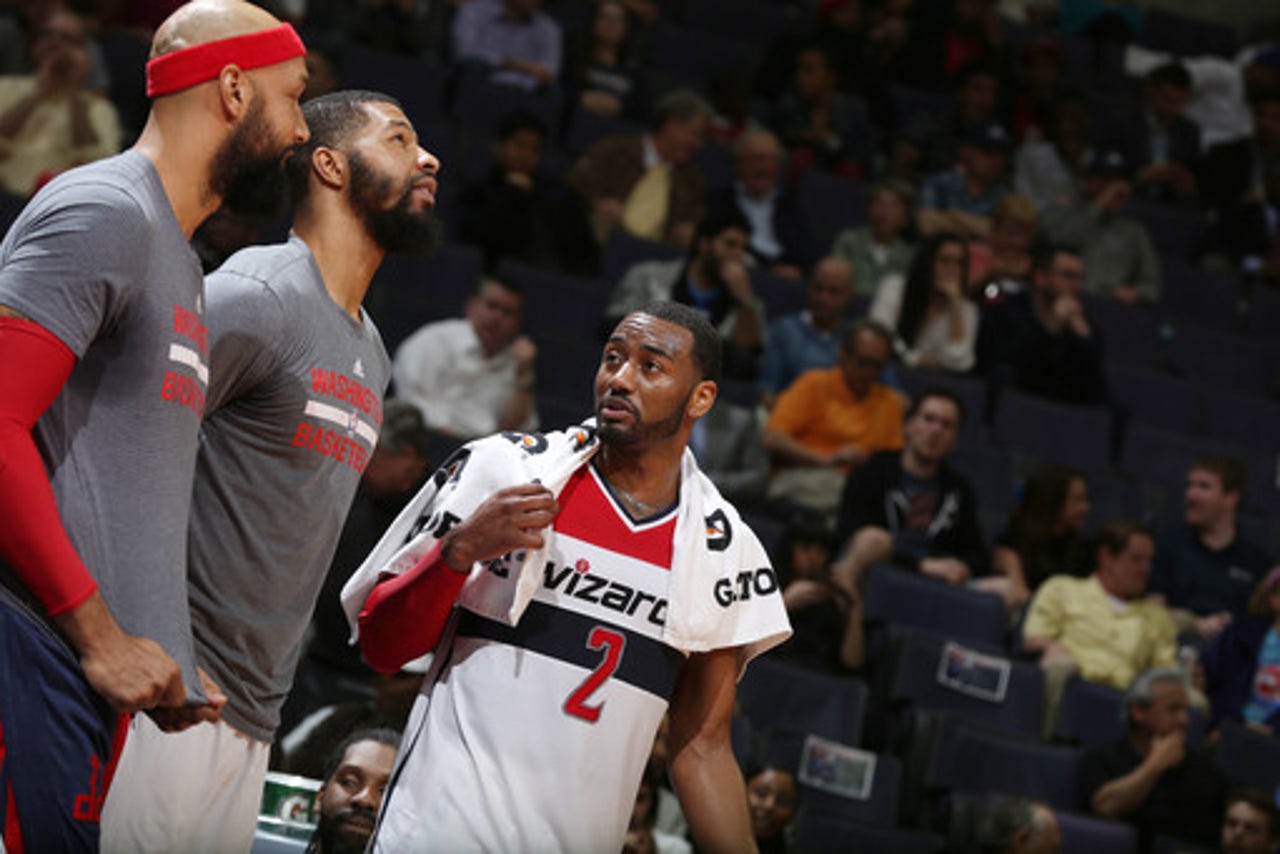 PHILADELPHIA (AP) John Wall had 16 points, 14 assists and 13 rebounds for his fourth triple-double of the season and the Washington Wizards held on for a 99-94 victory over the Philadelphia 76ers on Thursday night.

Wall made eight free throws in the final 14.6 seconds to help the Wizards win their third straight following a five-game losing streak that put their playoff hopes in peril. Washington, which began Thursday 1 1/2 games behind Detroit for the final playoff spot in the Eastern Conference, followed resounding victories this week over current playoff teams Detroit and Chicago with a win over the last-place 76ers.

It was harder than it should've been.

Philadelphia twice tied the game in the final 5 1/2 minutes and had a chance to go in front with 26.7 seconds left, but Jerami Grant missed a pair of free throws. Washington scored its final nine points from the line to hold on for the win.

Marcin Gortat had 16 points and 13 rebounds and Marcus Thornton chipped in 18 points. Markieff Morris scored 14 points before being ejected with 6 minutes remaining.

Ish Smith scored 20 points and Nerlens Noel had 14 points and 16 rebounds for Philadelphia, which has lost 16 of 17.

Philadelphia kept alive the possibility of matching the 1972-73 76ers, who finished 9-73, for the NBA's worst-ever record. The 76ers will have to find a win without rookie of the year candidate Jahlil Okafor, who is out for the season with a knee injury.

And they almost did it in an unlikely fashion.

The Wizards were up 73-61 entering the fourth quarter but seemed to be on cruise control and that allowed Philadelphia to make it a game.

The 76ers, helped by Morris' ejection, scored 11 straight at one point to tie the game at 82 with 5:18 remaining. Morris was sent off for a Flagrant 2 foul on Isaiah Canaan after hitting the 76ers guard in the face as he was driving to the basket. The Philadelphia native drew loud boos from his hometown crowd.

Canaan made both free throws and then, after Philadelphia kept possession, Grant connected on a pair from the foul line to make it 82-80. And Hollis Thompson's tip-in on the 76ers' next possession tied the game at 82.

Philadelphia kept it close from that point, but Washington's free throws down the stretch proved the difference.

Wizards: Wall had eight turnovers. ... G Bradley Beal (pelvic sprain) and guard/forward Alan Anderson (left ankle) didn't play. Beal has missed four of the last six games due to the injury. Anderson missed the first 55 games of the season due to left ankle surgery and has sat out five more times since returning.

76ers: Okafor, who last played Feb. 28, still hasn't had surgery for a torn meniscus in his right knee. ... Forwards Robert Covington (concussion) and Richaun Holmes (Achilles') each missed their third straight game. ... Noel (stomach flu) left late in the first half but returned.