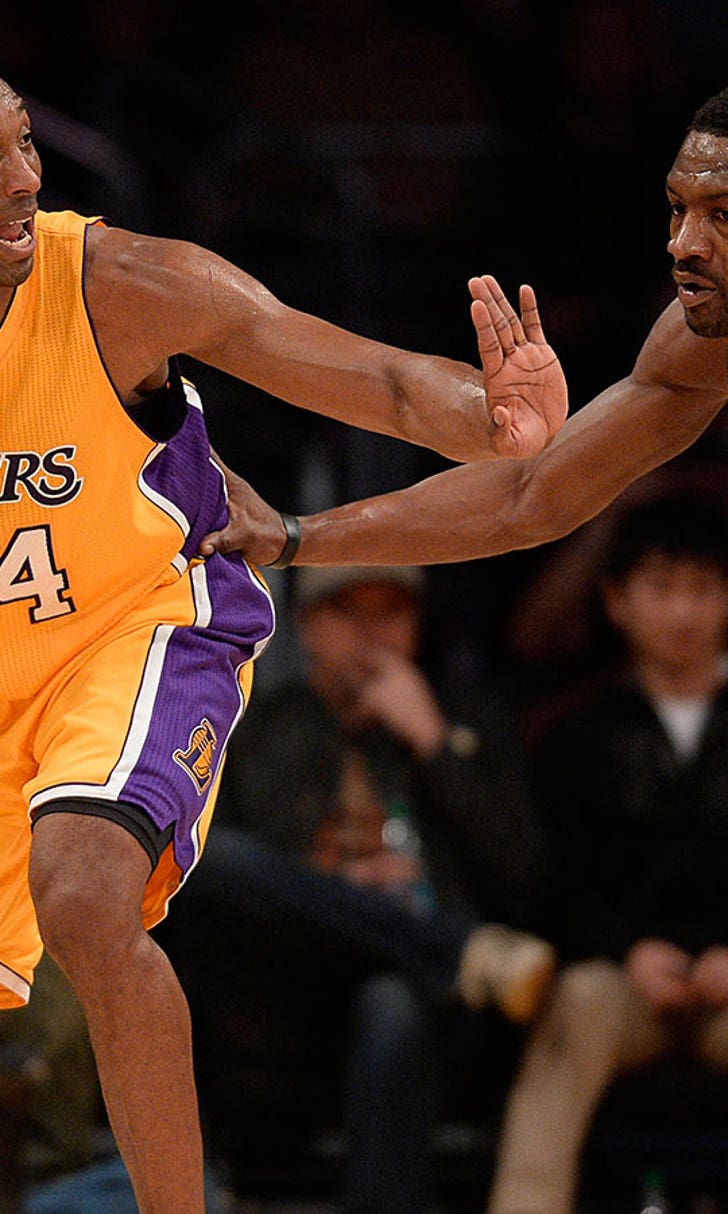 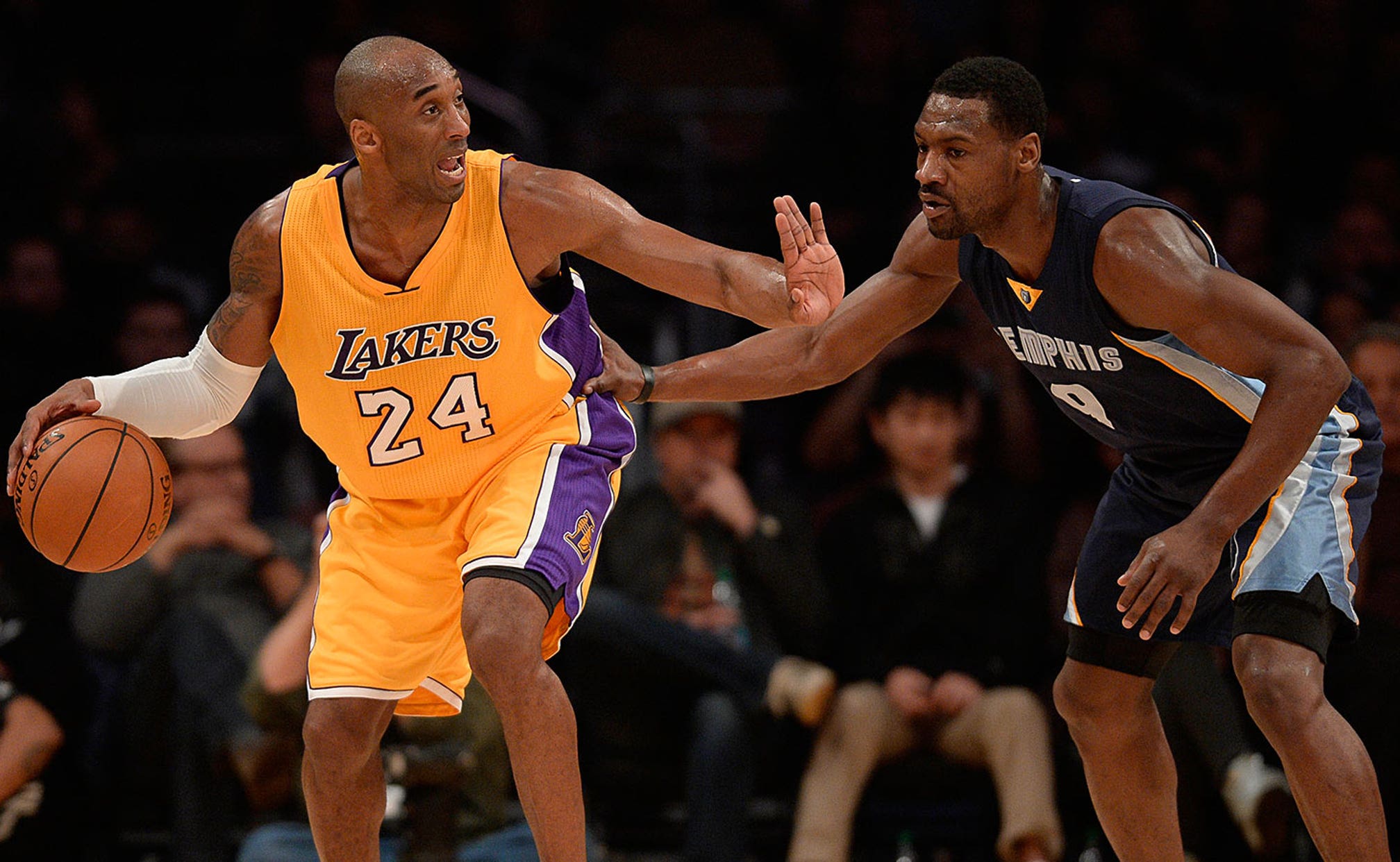 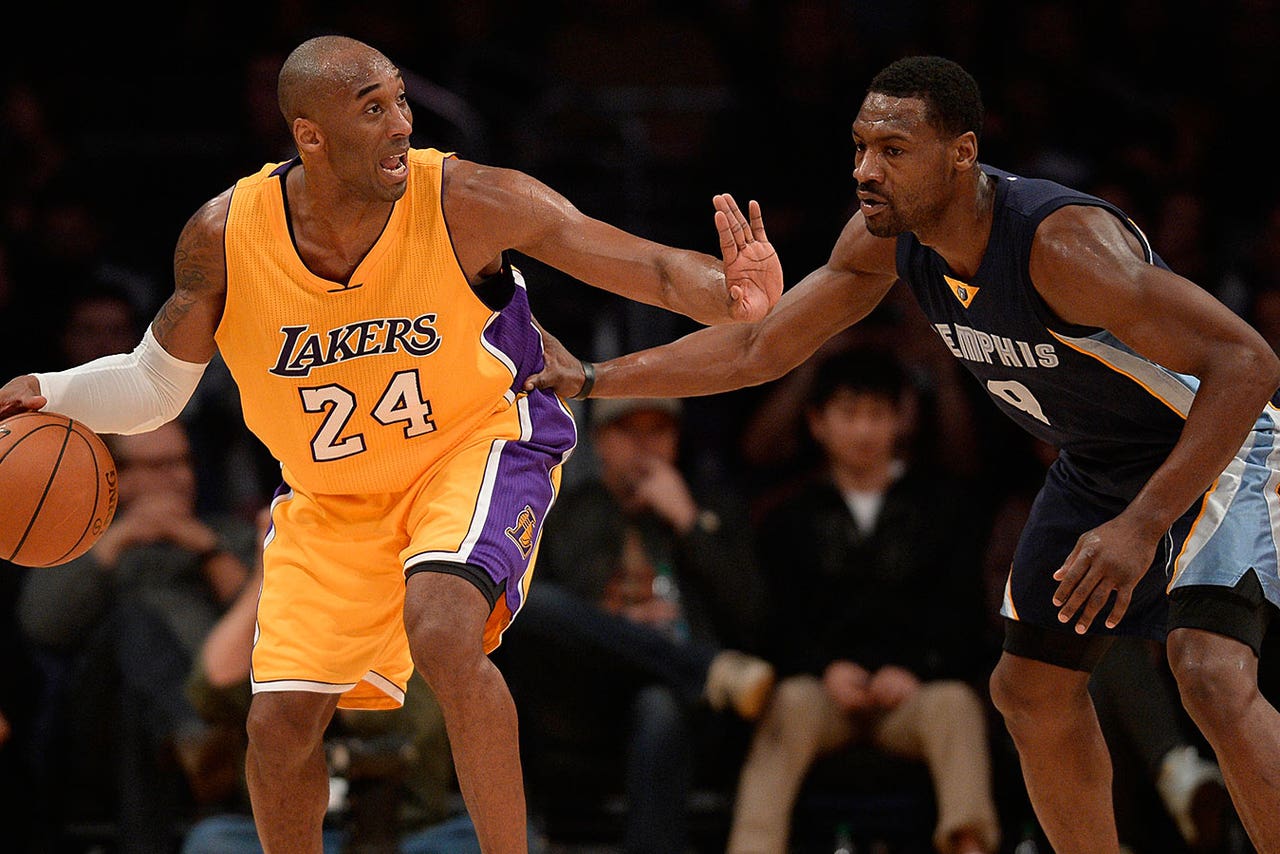 Kobe Bryant recently said the toughest guy to go up against in his career has been Tony Allen. So, why is Allen so good against Bryant? He tried to explain in this one-on-one with Sporting News' Adi Joseph.

Here are some of the highlights:

That's just about a typical interaction for Allen. His defensive instincts are just that: so instinctual, he often can't put them into words. Phrases like "just compete" or "you've just got to do it" are regulars in his vernacular.

It's hard to critique if it keeps working, though.

Sporting News: What did you think of Kobe saying that?

SN: His footwork always stands out. Obviously, he's got a lot of skills. But how do you account for that footwork?

SN: When you're facing Kobe specifically, it's not easy to deny him the ball. He's going to get the ball. What's your goal when you're matched up against him on the wing, one on one?

SN: Is there any sort of, I want him to take this —

TA: Nah, nah. He got too many attributes to his game for you to focus on trying to take away one thing. So like I say, just don't get discouraged.