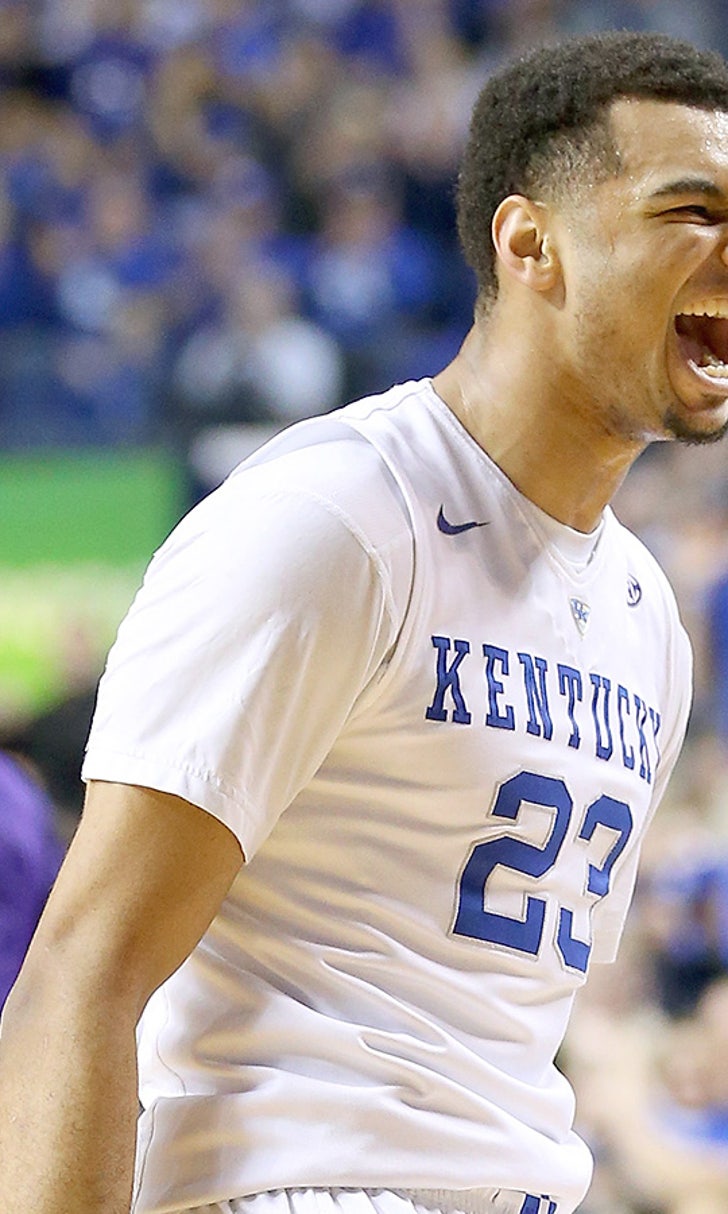 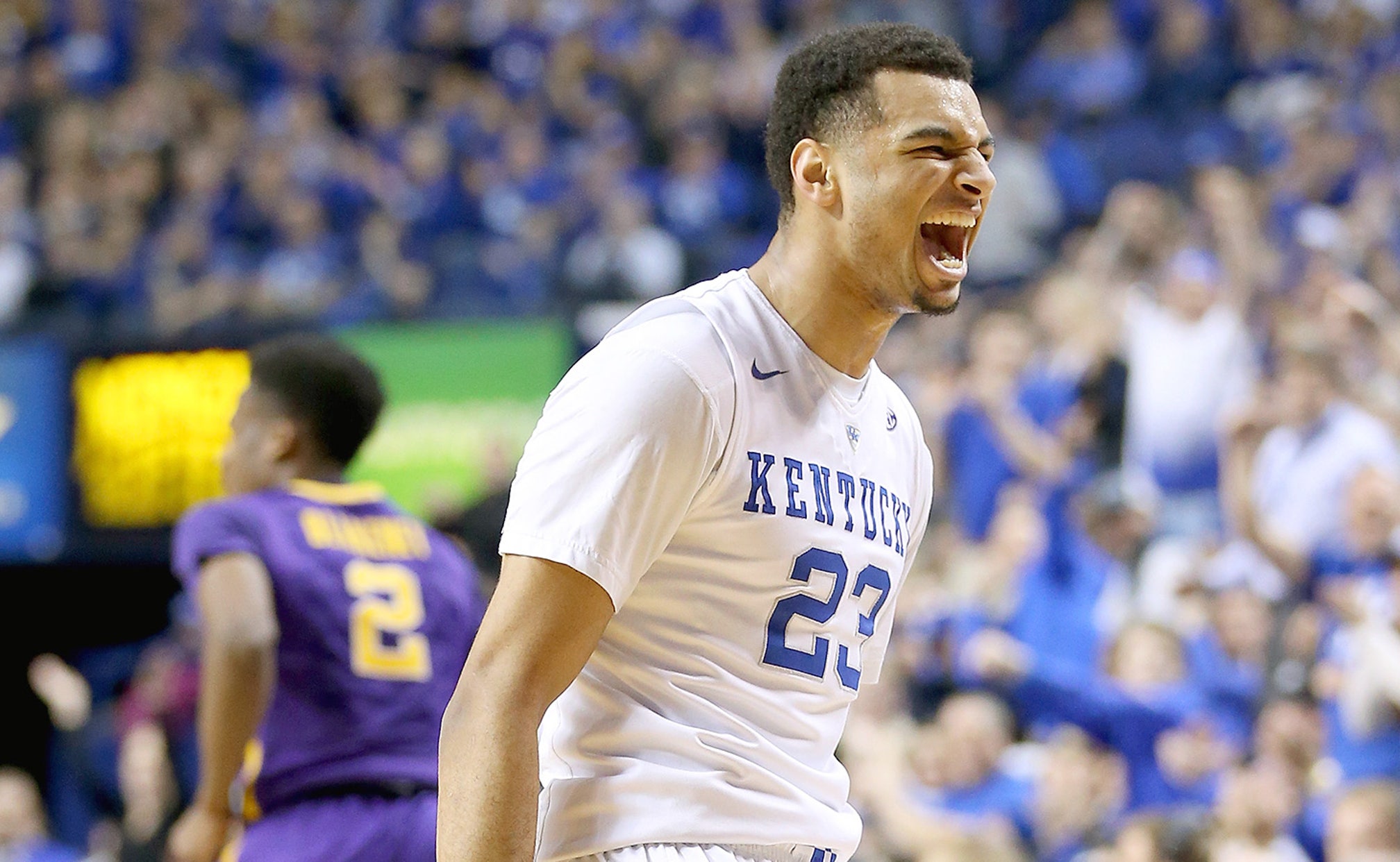 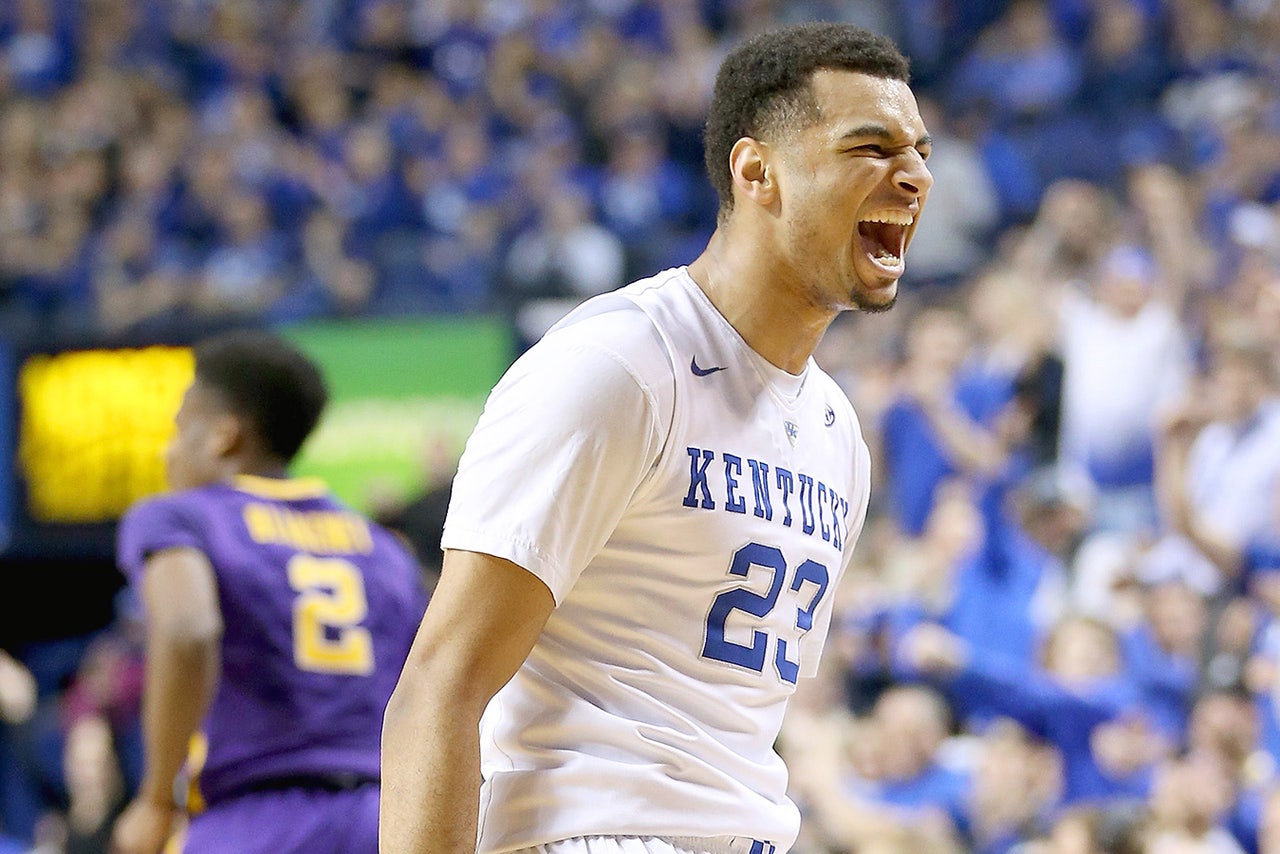 University of Kentucky guard Jamal Murray is one of college basketball's most polished and efficient scorers. He's averaging 20.1 points per game with a 59.7 true shooting percentage.

But more impressive than any one number is the bow-and-arrow celebration he breaks out after knocking down a deep shot.

This, over every other reason, is why Murray will be a top-10 pick in the NBA draft. In fact, it's so popular that little kids are doing their own impression:

Murray's size and outside shot should ensure a long professional career, and whichever team selects him will receive someone who can handle the ball, run off screens and space the floor.

The only question is can the bow-and-arrow celebration translate to the next level? Given how important transition defense currently is in the NBA, wasting precious energy on a delayed routine could get Murray in trouble running back to the other end.

Murray is awesome, and if there's one organization heading to the lottery that can use some outside shooting and infectious positivity, it's the Sacramento Kings. If they choose another Wildcat, it'll give John Calipari all the more reason to finally head out west.

A Big Liability In Brooklyn
How do sportsbooks react to blockbuster trades? How much money is on the Nets? And is there any value? Sammy P asked the experts.
18 hours ago

Worthy of Attention
Zach LaVine is setting the league on fire. Is Chicago officially looking at its next superstar guard?
19 hours ago