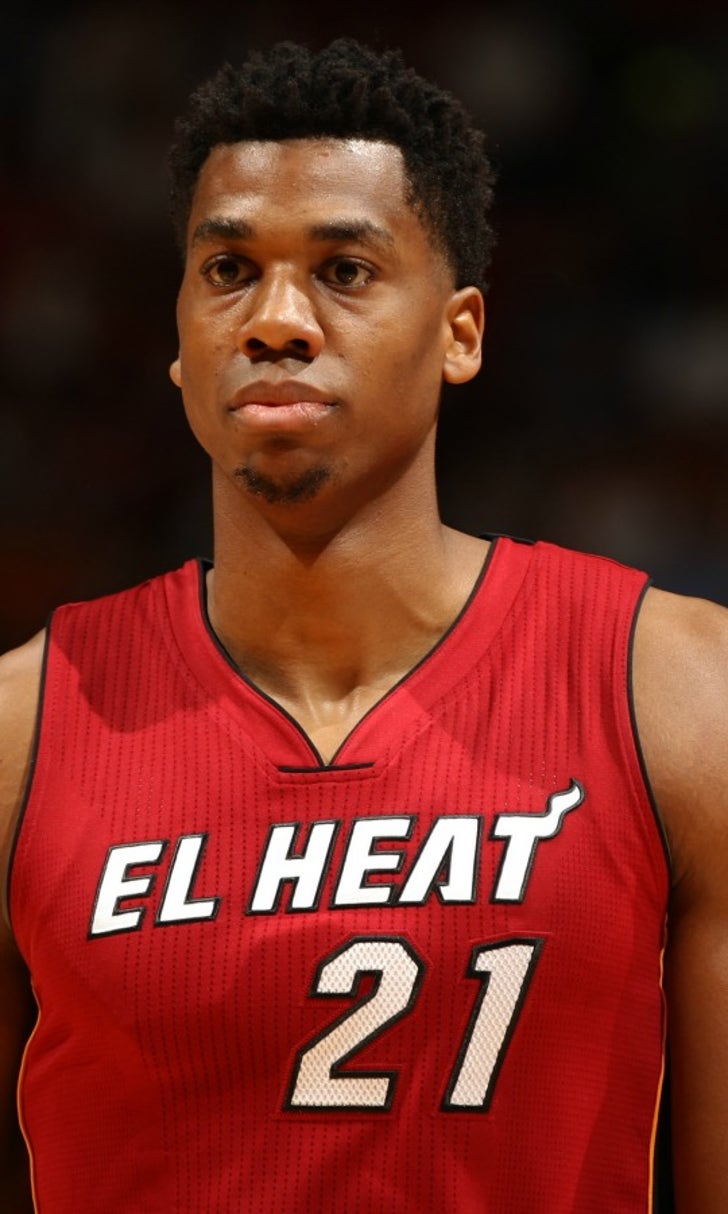 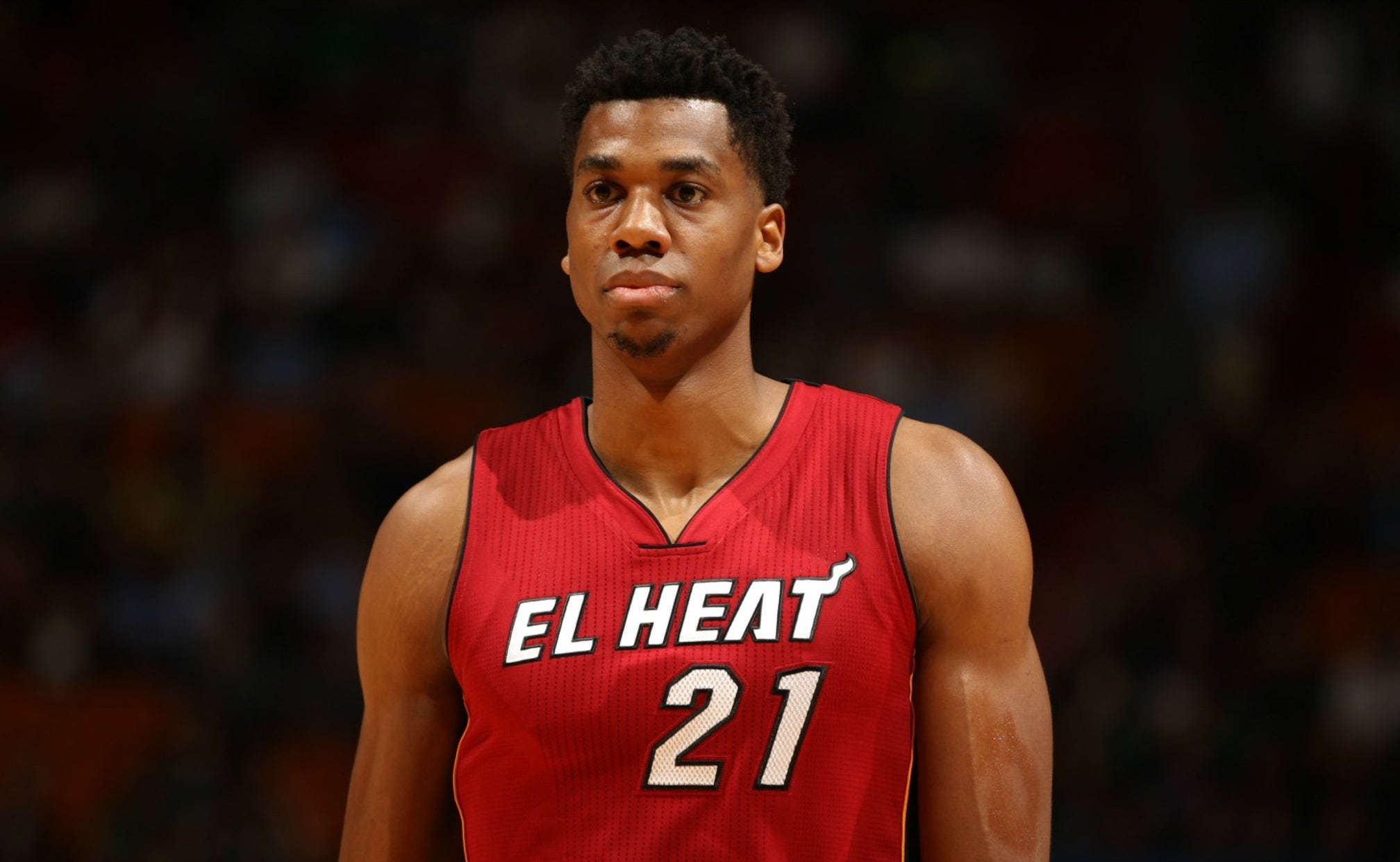 This alley-oop finish shows how freakish Hassan Whiteside is 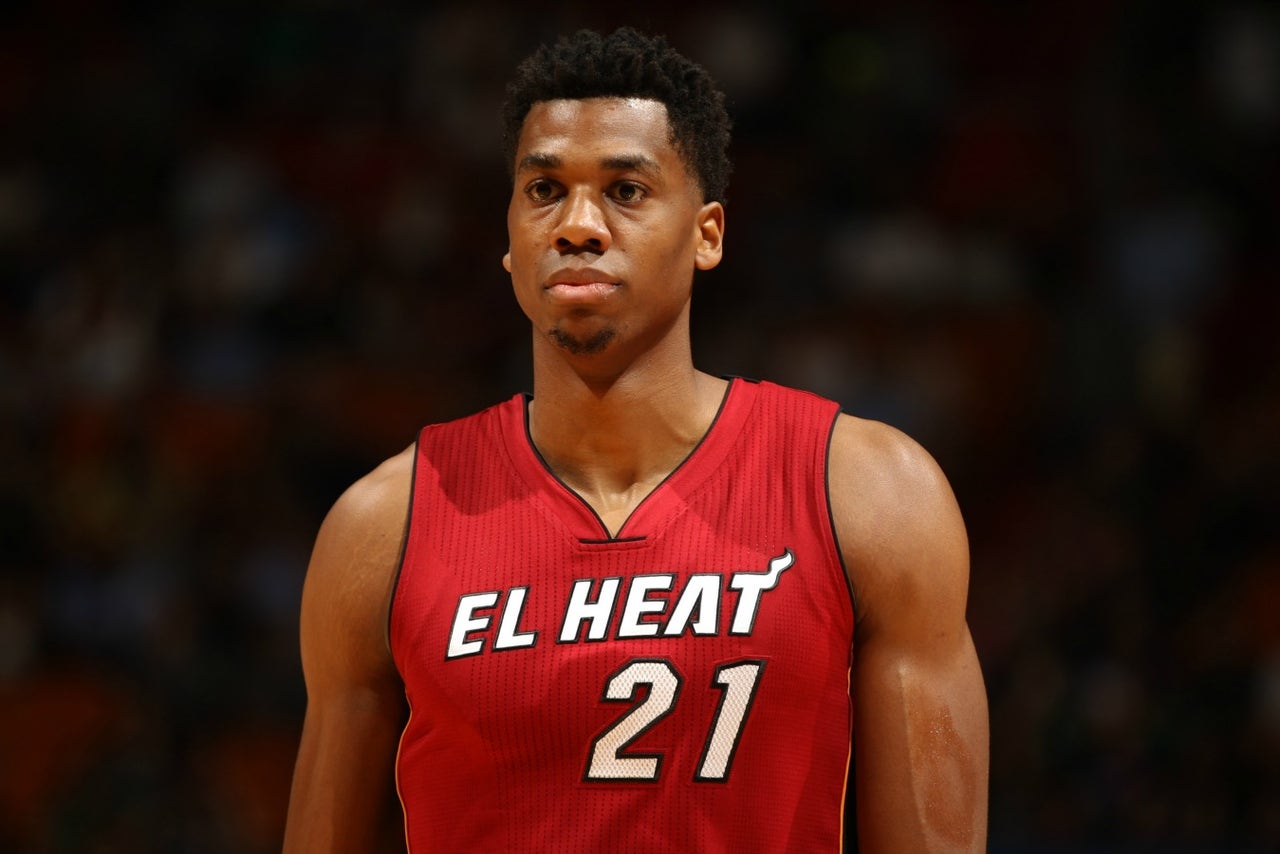 Hassan Whiteside is large, athletic human being, and that combination can be dangerous on a basketball court.

There was absolutely nothing they could do there. Four Hornets converged on Whiteside, but his freakishly long arms and considerable explosion help him reach a level few players can.

Courtney Lee was close, but does it even matter? He couldn't reach him.