The NBA is embracing the tenets of pace-and-space — so much so, that you can say the league is amid a revolution.

The formula for success is easy to spot, but hard to replicate. It requires a team to put dynamic players on the court, whip the ball around on offense, and cap off possessions with sharpshooting from beyond the 3-point arc.

The domination of the league's leading pace-and-space squads — the Warriors and Spurs have won the last two Larry O'Brien Trophies and posted historic regular seasons in 2015-16 — has made it seem as if the only way to win a title is to emulate their style.

It might have taken a while, but the Cleveland Cavaliers have received the message. 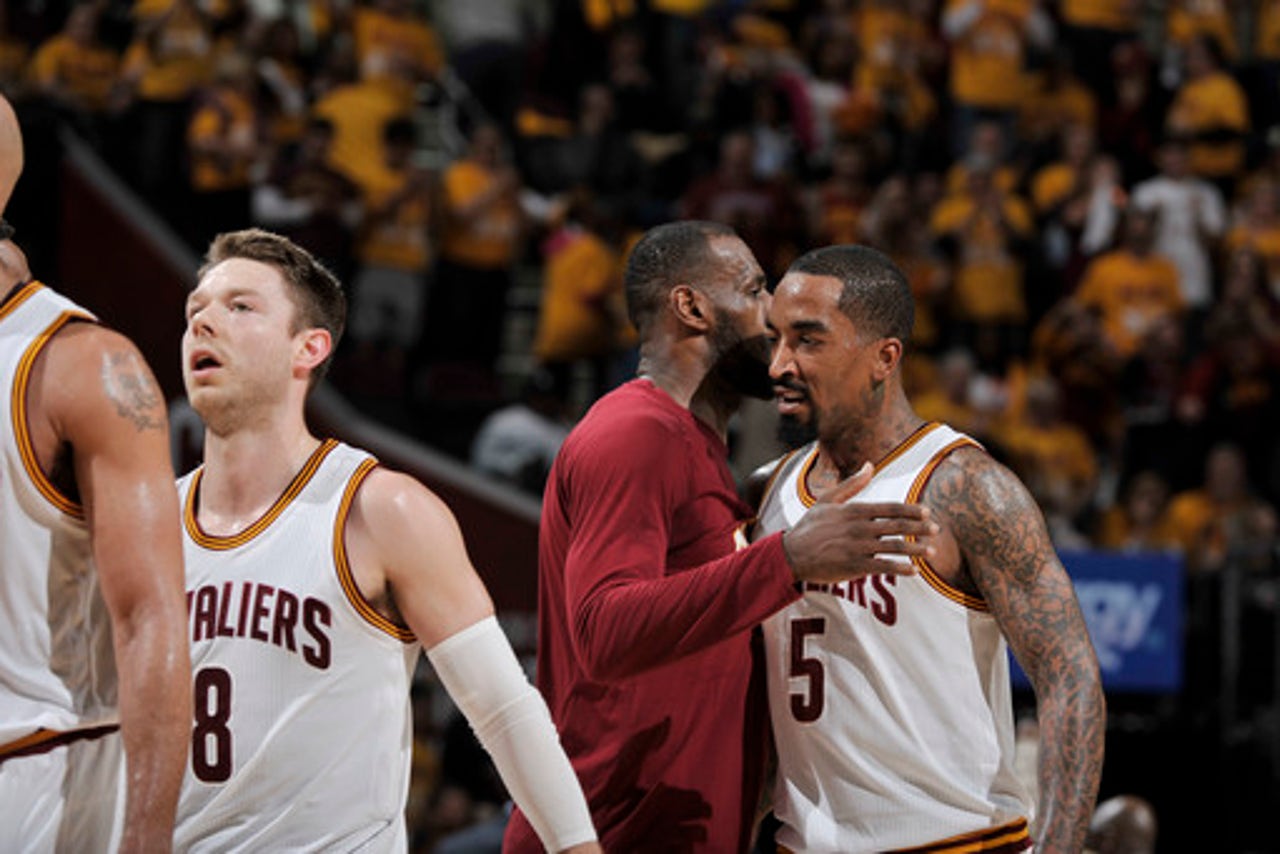 Wednesday night, LeBron James' team looked every bit a squad that could beat the Warriors and Spurs at their own game. The Cavs knocked down an NBA single-game record 25 3-pointers in their 123-98 decimation of the Hawks in Game 2 of their Eastern Conference Semifinals series, giving them a 2-0 lead in a series that we might as well call now.

The Cavaliers tore apart the Hawks with ball movement early and broke Atlanta's spirit with lights-out shooting. They figured out the formula to success and executed it to perfection, and that should scare the NBA's two best teams as they fight it out on the other side of the bracket.

It's not just the shooting that makes the Cavs formidable. To go with the record 25 3-pointers Wednesday, the Cavs had 27 assists and a 20 percent assist ratio — numbers on par with what the Warriors averaged in the regular season.

This is not the Cavaliers team from the regular season, nor the team that dispatched the Pistons in four games in the first round of the playoffs.

That team utilized isolation plays on nine percent of their overall possessions — fifth-most in the NBA — which was nearly twice the frequency of the Spurs (5 percent.)

That team had players averaging 2.25 dribbles and 2.85 seconds per touch. It was a stagnant offense of a bygone era that was able to succeed because of LeBron's otherworldly talents and the offensive brilliance of Kyrie Irving.

(Let's take a moment here to acknowledge the scope of the Cavs' domination over the Hawks. Wednesday's win is now 10 straight for the Cavs over Atlanta in the playoffs — meaning LeBron has never lost to the Hawks in the postseason as a member of the Cavaliers. There are a few things certain in this life, and one of them is that LeBron James will beat the Hawks.)

Despite its ownership of the Hawks, Cleveland didn't rest on its laurels heading into this series — it adapted its game in a big way. And while the 3-point shot might not always be there, the newfound ball movement will continue to give the Cavs open looks as these playoffs progress.

The Warriors and Spurs are officially on notice.

Brooklyn Buckets
So far, so good in Brooklyn. The Nets are 2-0 since pairing "The Beard" with KD, and the duo has so far proven unstoppable.
8 hours ago

Brooklyn Experiment
Three of the game's brightest now reside in Brooklyn. How it will come together is still to be determined, writes Melissa Rohlin.
5 days ago 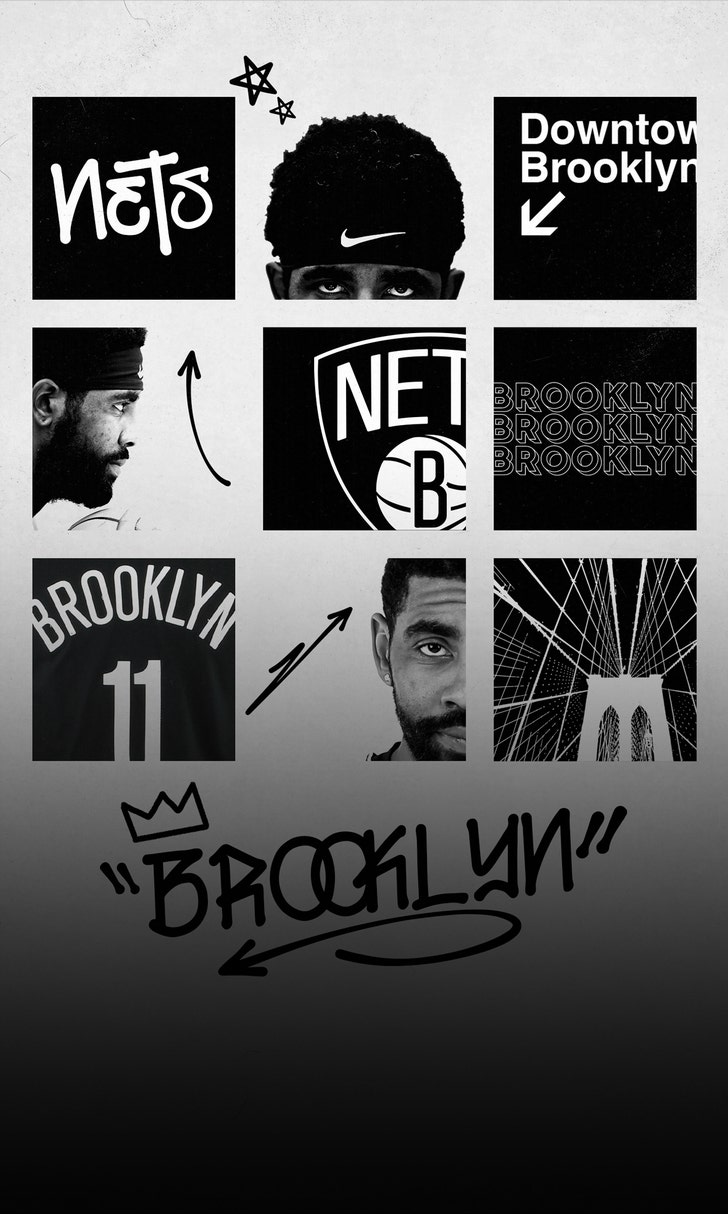 As Kyrie's World Turns
Kyrie Irving has been off the radar in Brooklyn, and his return to the court is up in the air. How did we get to this point?
6 days ago
those were the latest stories
Want to see more?
View All Stories
Fox Sports™ and © 2021 Fox Media LLC and Fox Sports Interactive Media, LLC. All rights reserved. Use of this website (including any and all parts and components) constitutes your acceptance of these Terms of Use and Updated Privacy Policy. Advertising Choices. Do Not Sell my Personal Info