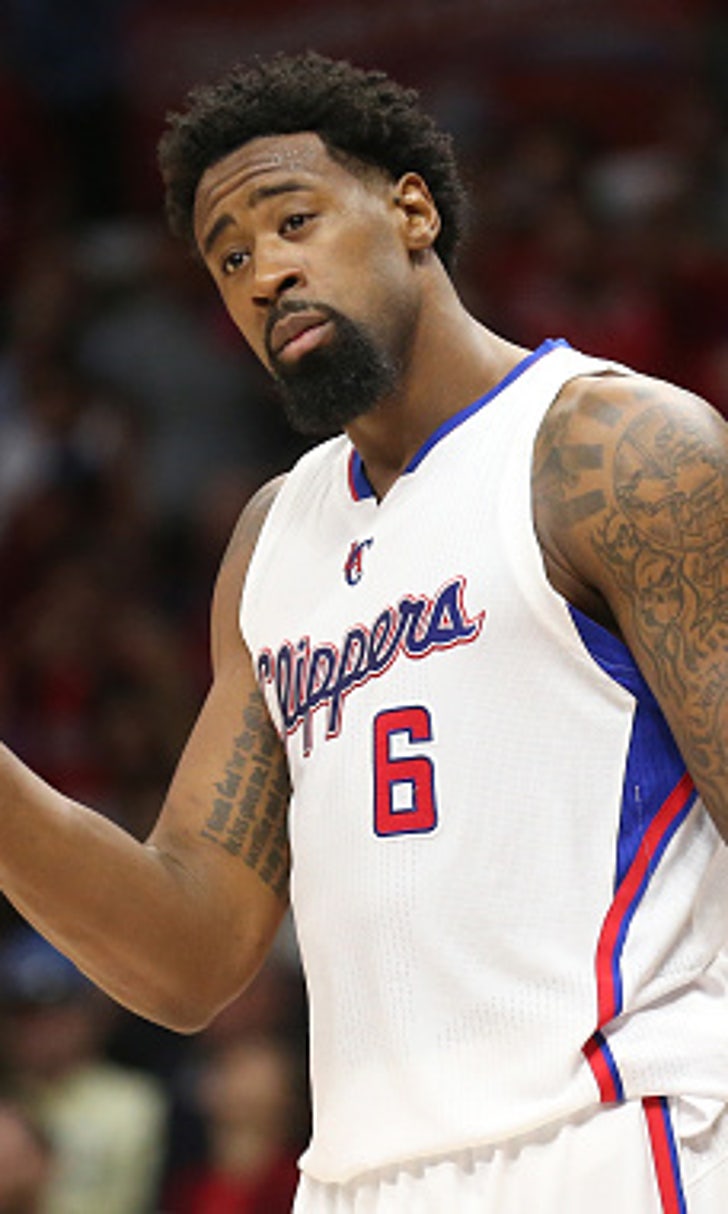 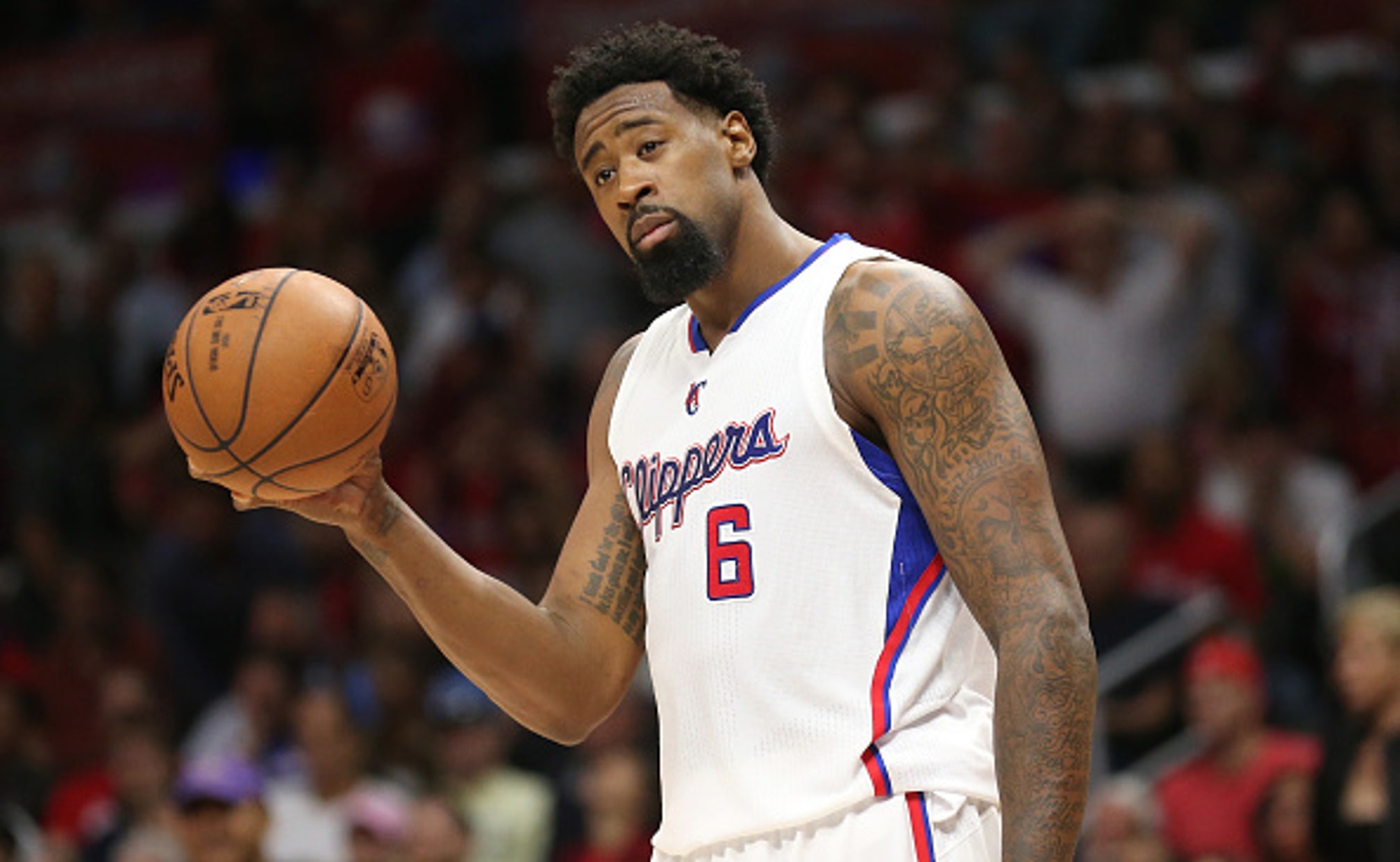 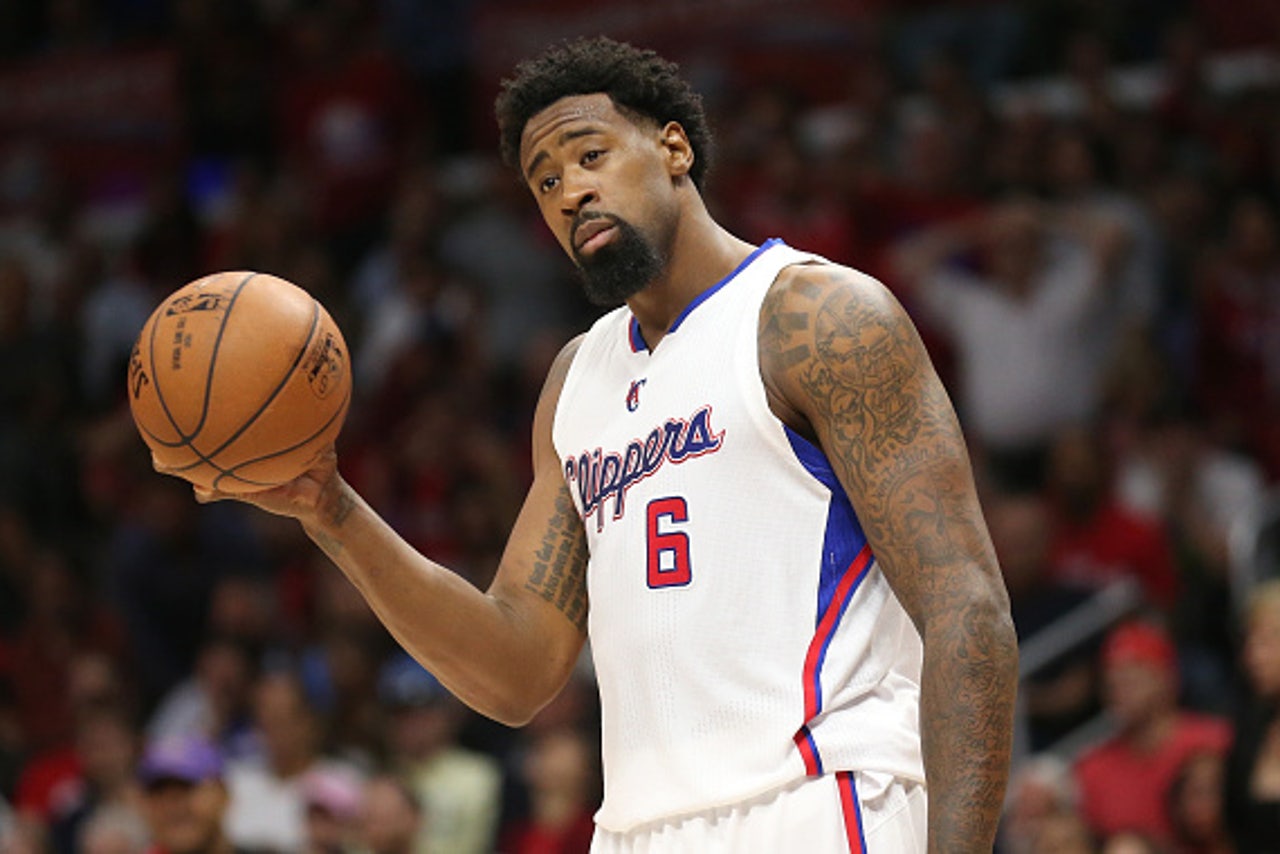 There’s conversation going on in NBA circles regarding the intentional fouling of poor free-throw shooters in playoff games. My colleague Matt Zemek makes the case that allowing “Hack-A-Player” strategies rewards the breaking of the rules and should be eliminated.

First, I am adamantly against changing the rules to protect players who never bothered to learn one of the fundamental parts of the game. It is probably the most utilitarian skill in basketball, meaning it can be done successfully by players of all heights and levels of athleticism.

To me, the movement to change these rules to make the game more “watchable” and “entertaining” is part of a bigger problem in our country. We seem to want everything to be easier, quicker, simpler, and we’re less willing to put the time in.

Got a problem? Pass a law! Don’t worry about the fundamental problem causing the distress, just make it illegal so we can get on with our lives.

Okay, back to basketball. My second problem with Matt’s opinion is that the rules developed over the first 25 years of professional basketball were meant to create a delicate balance between the benefits of committing a foul (regaining possession, stopping the clock) and the detriments (allowing a scoring chance, possible loss of players).

Let’s look a brief history of the rules around intentional fouling, which actually pre-dates the NBA.

The original rules of professional basketball were written for the National Basketball League in 1946. They awarded two shots for a foul in the act of shooting and one for all other fouls (called common fouls). Obviously, there was no shot clock at this time, so the only way for a trailing team to end its opponent’s possession was to foul, and to foul in such a way that it was guaranteed to be called by the referee. This led to the game being more “rough-and-tumble” than what was desired, so in 1950,  the league introduced a jump ball after made free throws in the last three minutes of a game. This eliminated the automatic possession for the fouling team. The problem was that the jump ball would be between the “fouler” and the “foulee,” so taller players started to foul smaller players in order to re-gain the advantage. In 1952, the league designated that the jump ball would be between the player fouled and the man who was guarding him at that time, in an effort to make that more equitable.

As any basketball fan can tell you, however, there are few things in life that are less fair than a jump ball in basketball. After two more years, the NBA did away with the jump ball after free throws and introduced two things that are still part of the game today. One was the 24-second shot clock, and the other was the team foul limit, which — when reached — would give the fouled player two shots instead of one.

Those two changes solved most of the intentional foul problem, but not all of it. Fouls up to the limit were still awarded one shot, so there was still a reward for breaking the rules and fouling your opponent. In 1966 the team foul limit was reduced from six to five, and in 1972 the league eliminated free throws on common fouls until the bonus was reached. A foul now resulted in the ball out of bounds with a fresh 24-second shot clock for the fouled team.

That’s all, folks! It took 25 years for the NBA to get the rules to where there was a balance between the advantages and penalties for fouling your opponent. Over 40 years later, the game has exploded in popularity, and while many rules have been added, refined and eliminated, the foul rules have not been touched.

You might have noticed that professional basketball has survived Hack-A-Shaq, Hack-A-Dudley, and Hack-A-Biedrins. What we’re seeing now is just the latest wave of concern about fouling, it’s not something new.

We are receiving a steady diet of Hack-A-Howard and Hack-A-Jordan now in the Rockets-Clippers series, and I think the sport will survive that, too. The fact that DeAndre Jordan hit 6 of his 11 free throws in Game 1 and Dwight Howard hit only 4 of his 9 is very interesting, when taking into account that the Clippers pulled away in the fourth quarter. Everything else was relatively even for most of the game (within its ebbs and flows, of course) before L.A.’s late surge, and Jordan’s ability to hit more than 50 percent of his free throws enabled the Clippers to sustain their upward trajectory in the fourth quarter.

There’s another way to look at this, too. Gregg Popovich made an interesting comment regarding this issue in his end-of-season press conference. He said that if he wasn’t allowed to foul DeAndre Jordan, then Jordan shouldn’t be allowed to block shots in that game. You can’t take away a strategic advantage from one team for the purposes of making the game more entertaining or watchable. Sports is ultimately about a level playing field. If it’s not a fair fight, we’re not interested, and giving a bailout to someone is not fair, whether it’s a Wall Street bank or a guy who somehow got to the NBA without the ability to shoot an unguarded 15-footer.

Some advice for those players and their teams? Rick Barry is the sixth-best free throw shooter in NBA history. He improved throughout his career, to the point where he made 303 of 322 (94.1 percent) over his last two seasons. As most people know, Barry shot his free throws underhanded.

Many people think he’s the only one who ever did this, but in the game’s early days it was pretty common. By the time Barry came around in the mid-60s, however, it was a dying art. Barry was, and is, relentless in his assertion that centers who struggle from the free throw line should try the method, and he has a good example from his own experience.

George Johnson, the backup center on the Warriors’ 1975 NBA championship team, never hit more than 55 percent of his free throws before asking Barry to teach him the underhand method. After that, he never hit LESS than two-thirds of his free throws, and touched 80 percent a couple of times in his career. Here’s a short video of Johnson shooting the underhand-style free throws in a game while with the New Jersey Nets.

Johnson’s success came despite shooting free throws sporadically. Someone like Jordan or Howard, who can count on ten or more attempts per game, could get into a much better rhythm. They could simultaneously add three to four points per game to their scoring averages and eliminate the temptation for opposing coaches to intentionally foul them, giving their team a huge benefit.

Why won’t they do it? Ego, pride, machismo. Wilt Chamberlain, another former teammate of Barry’s, tried it briefly, and despite improving his results, said in his book it made him feel like a “sissy.” Barry says that he could understand that thinking 40 years ago, but since girls don’t shoot that way any more, it shouldn’t bother men to do it now.

Call it whatever you want, but the Howards and Jordans of the NBA are making a conscious choice every year to not improve this fundamental flaw in their games, and I would hate to see that behavior rewarded with a rule change. A game that has flourished for 40 years should not be changed to accommodate flawed players.

Morris Chestnut Enters 'Club Shay Shay'
Actor Morris Chestnut stopped by the club to discuss a sitcom idea for Shannon Sharpe, as well as his hometown Lakers.
36 mins ago

Point Taken
Dennis Schroder made it clear upon his arrival in LA: He sees himself as the Lakers' starting PG, Melissa Rohlin reports.
6 hours ago