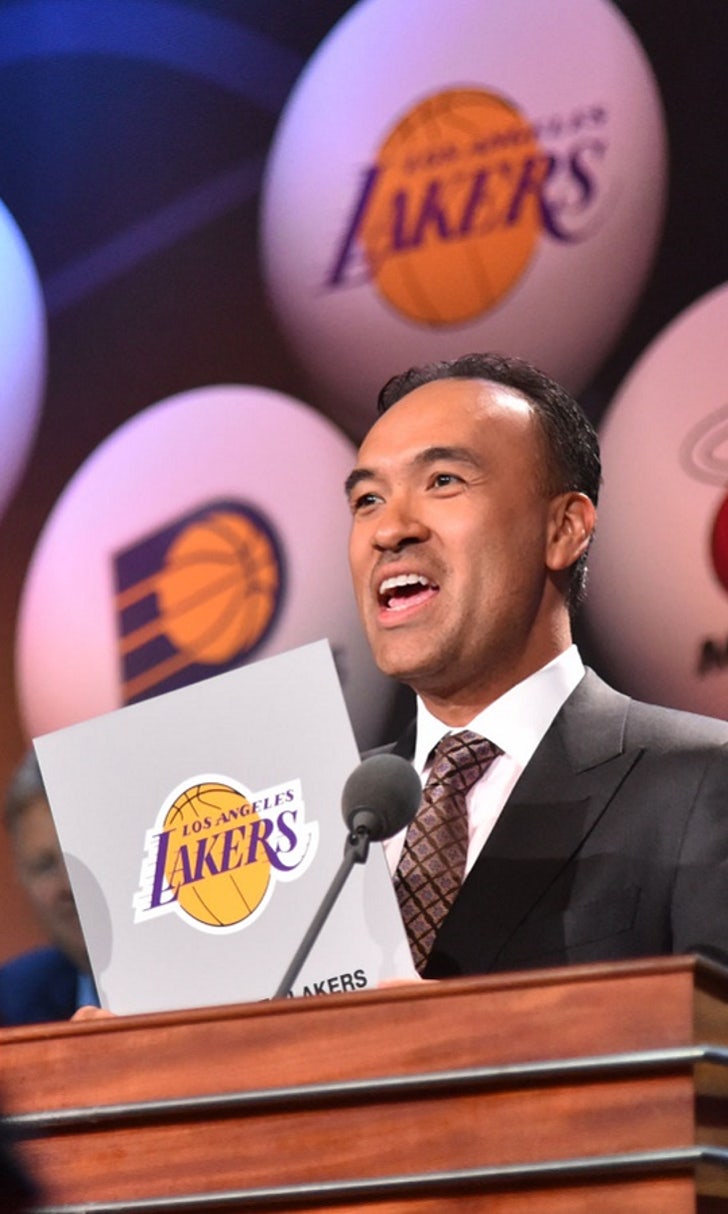 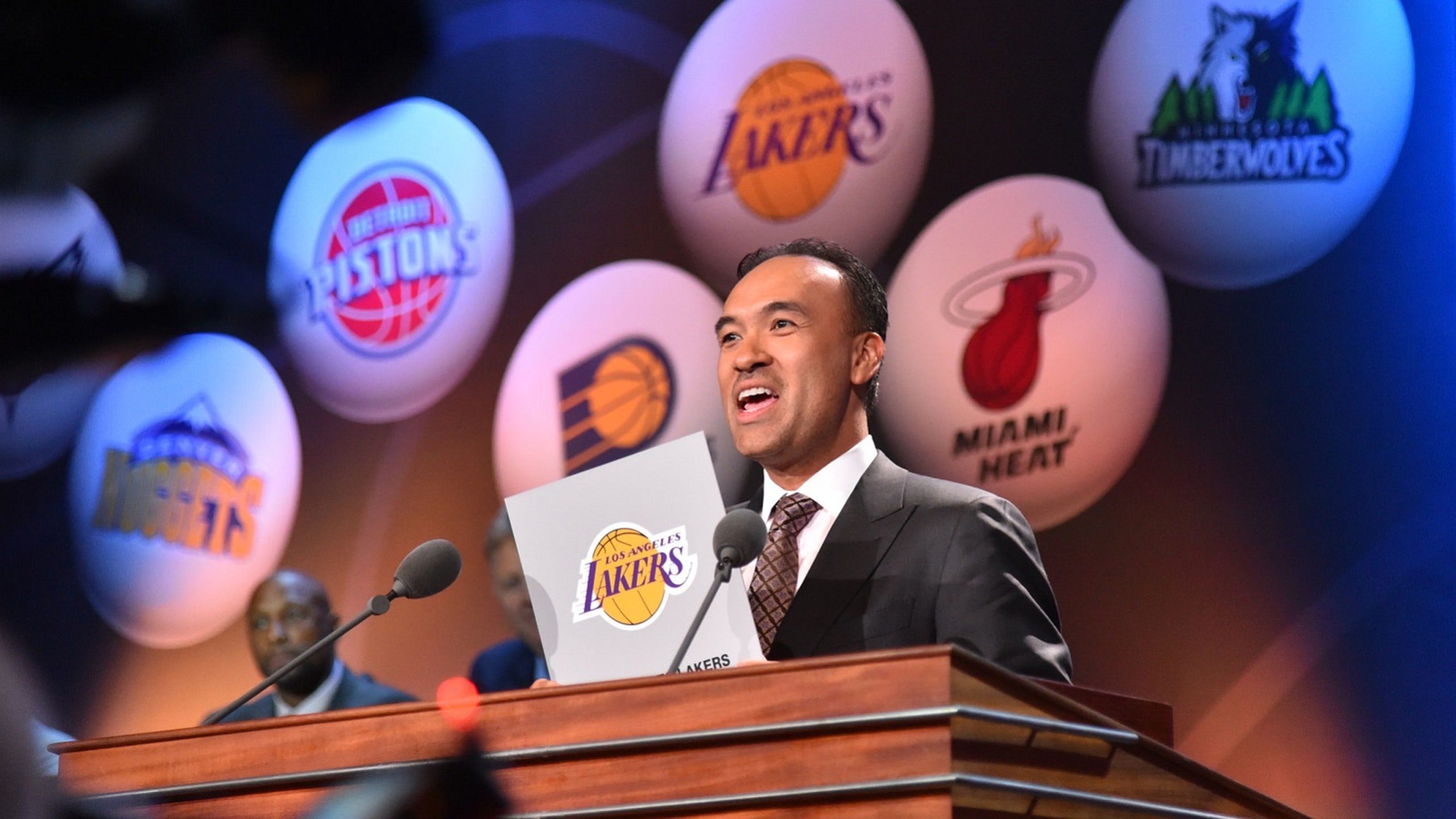 The Los Angeles Lakers are relevant again, and it's all they can realistically ask for 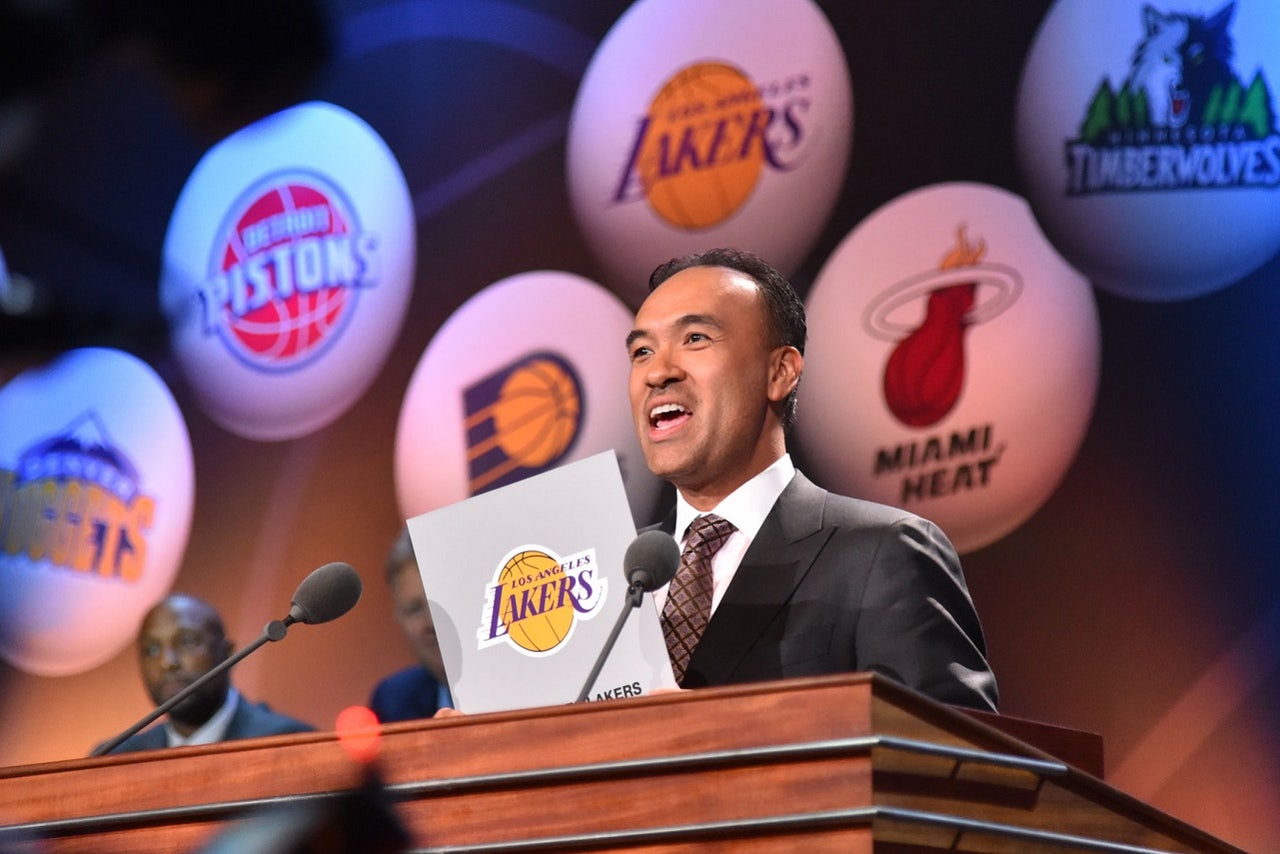 They weren’t as loud as the swish of Robert Horry’s game-winning 3 against the Sacramento Kings in the 2002 Western Conference Championship series.

They weren’t even close to producing the chills Kobe Bryant’s primal scream from atop the scorer’s table inflicted on the basketball world after he finally conquered the Celtics in 2010.

They were, however, a sense of relief that the Lakers franchise hasn’t felt in nearly five years.

Since winning the title in 2010, it’s been a long, hard fall from basketball royalty down to the gutters inhabited by the starving peasants of the NBA. For nearly five decades, the Lakers were immune to the cyclical grim reaping of ‘Father Time’ -- seamlessly replacing generational superstars with the next big home-grown product while consistently supplementing these immortals with a championship-worthy supporting cast.

However, when the Lakers were wiped out by the San Antonio Spurs in the 2013 playoffs, a chilling reality set in on the city, franchise and fans: The names on the back of the purple and gold jerseys could no longer embody the legacy of the one on the front.

What ensued from there? The two worst years in franchise history since their move to Los Angeles (records of 27-55 and 21-66). Two unfathomably embarrassing campaigns for an organization that once considered any season without a championship a failure. 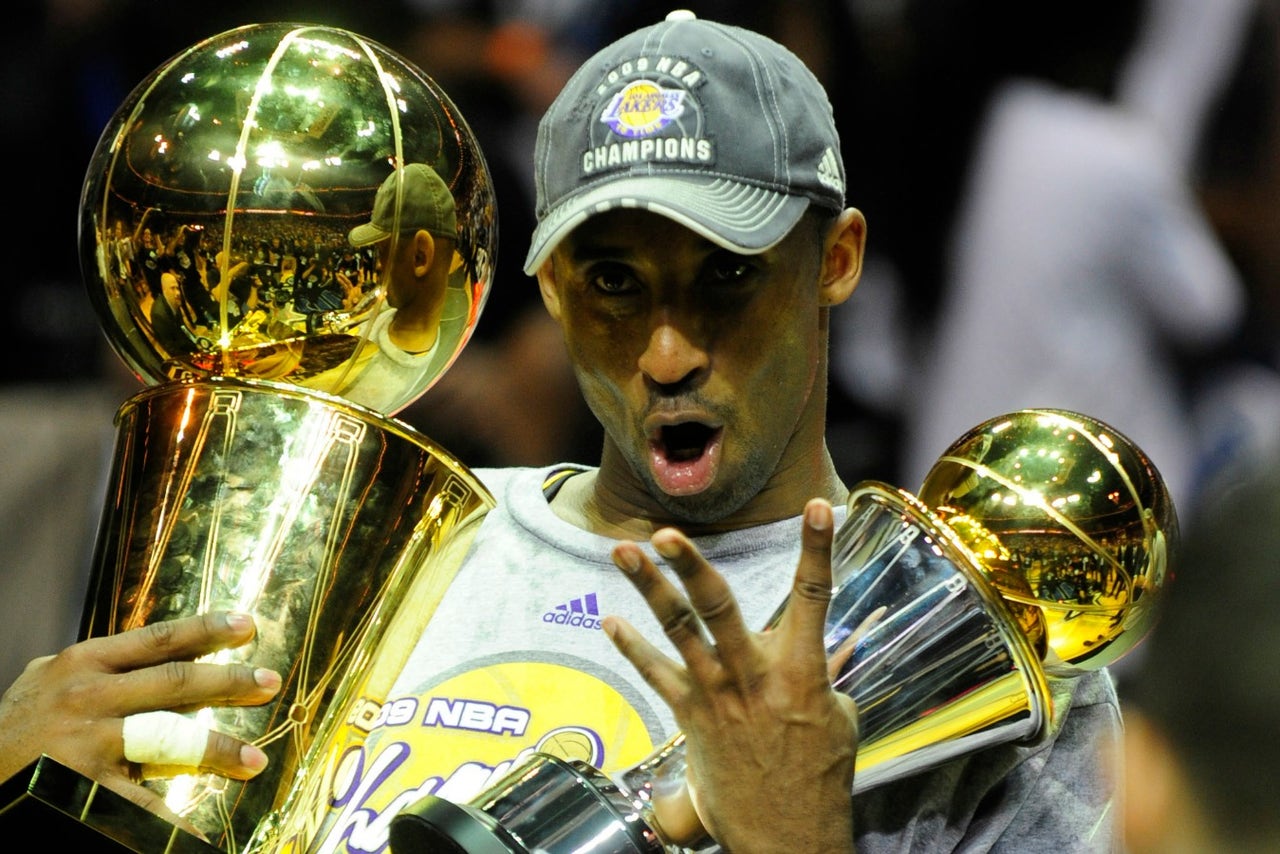 The Lakers’ definition of “failure” took a massive pivot in July 2012 when general manager Mitch Kupchak mortgaged the organization’s future in exchange for the services of Phoenix Suns legend, former league MVP and eight-time All-Star Steve Nash. As part of the deal, the Lakers traded away the rights to their first-round draft pick in 2015, 2016, 2017 or 2018 as long as the pick didn’t fall in the top five in 2015 or top three in 2016 or 2017.

Well, wouldn’t you have guessed it, the Steve Nash trade was a complete and utter disaster for the purple and gold. Everything fell apart, and the Lakers quickly found themselves desperately coming up for air as if they were being water-boarded by “failure” itself.

As the franchise struggled to gain any sort of footing in the ever-evolving NBA landscape, the light at the end of the pitch black tunnel was in the form a top 3-5 draft pick. Despite the appalling performance on the court, every Laker fan on earth knew the season wasn’t totally lost as long as the completely gutted roster was going to be injected with a young star via the draft. 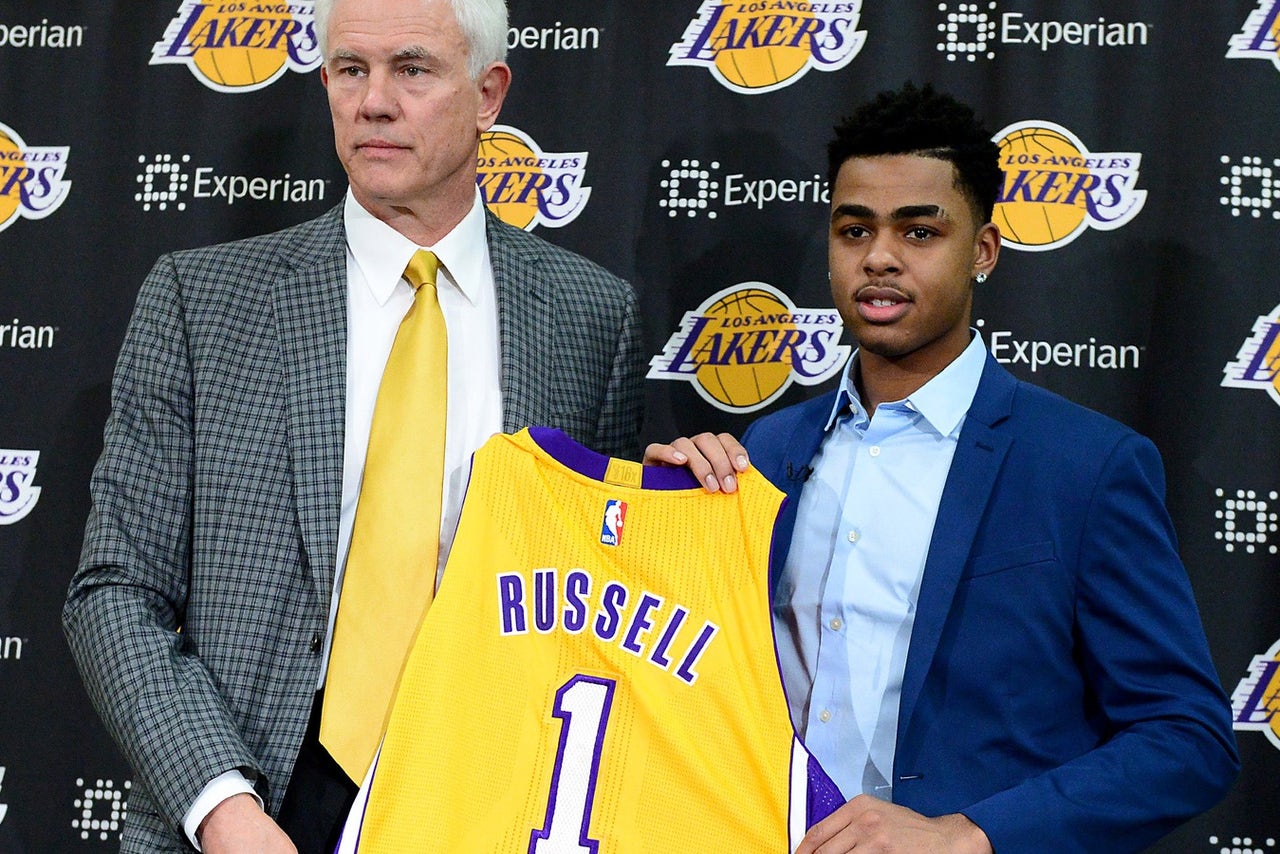 The Lakers’ demise couldn’t have been better-timed. The 2015 NBA Draft introduced a plethora of riches for the NBA’s bottom-feeders -- including Karl-Anthony Towns, eventual Lakers pick D’Angelo Russell, Jahlil Okafor and Kristaps Porzingis among many others -- and the Lakers ultimately drew the second overall pick (thus retaining their rights from the Phoenix Suns) and a small sense of optimism.

Now the Lakers are fresh off a tumultuous season that’s only purpose appeared to entail parading their cult hero around the league before he rode off into the sunset. With the party over and Kobe Bryant gone from playing professional basketball forever, there are no more excuses as to why anyone involved with the Lakers must endure the same futility that has haunted the franchise since 2011.

On May 17, 2016, the Lakers challenged these same ghosts to a game of NBA Draft chicken and won. 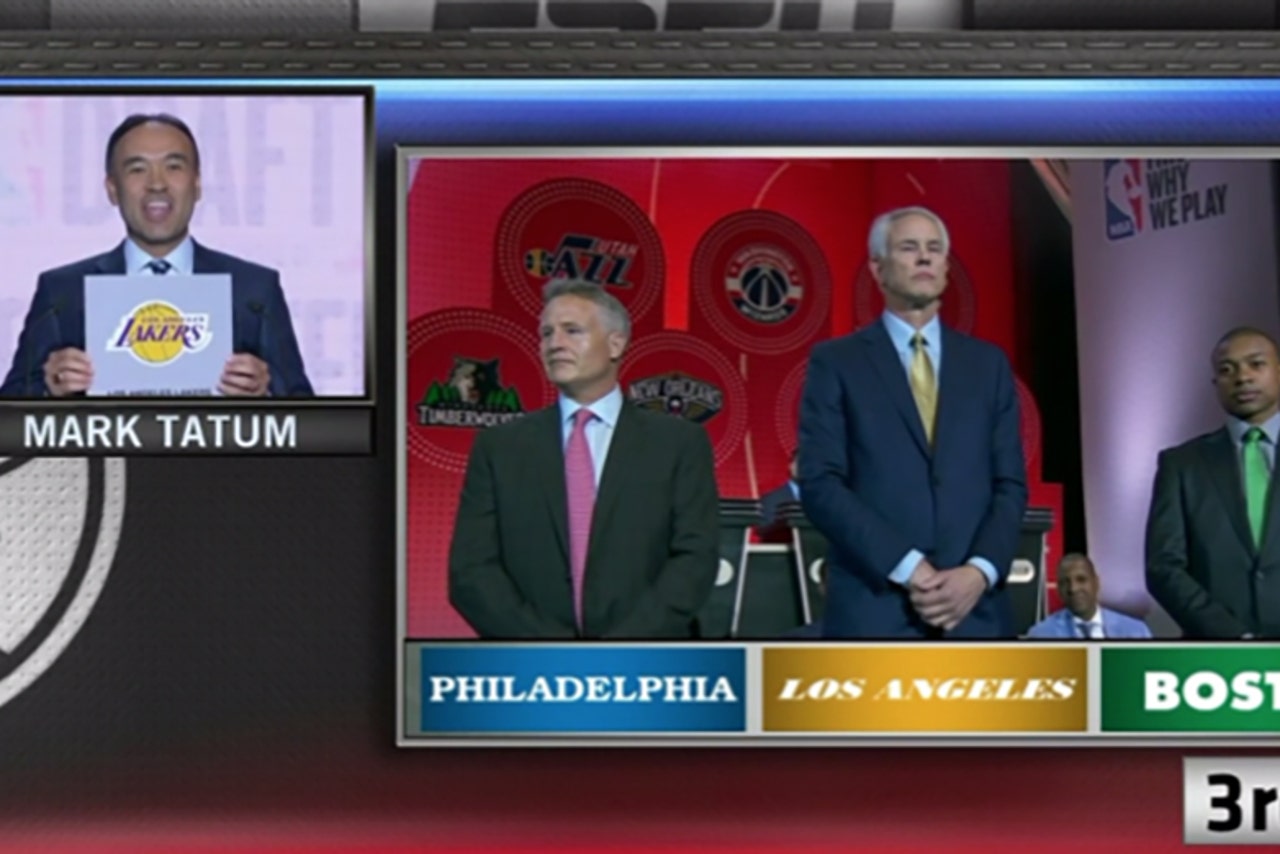 With only seven irrelevant players currently under contract for next season (none of whom are scheduled to make more than $7 million), a sense of desperation emerging within the front office and fan base and a 44.2 percent chance of losing their pick to the Philadelphia 76ers (traded from Phoenix to Philadelphia in the multi-team Brandon Knight deal), the Lakers prolonged their IOU debt for another season while simultaneously landing vital positioning in the upcoming draft.

Pending any sort of transaction before July’s draft, Laker supporters can anticipate their team selecting either Ben Simmons from LSU or Brandon Ingram from Duke. Neither player carries the hype that LeBron James once did, but both can certainly be the cornerstone to just about any franchise in the association. 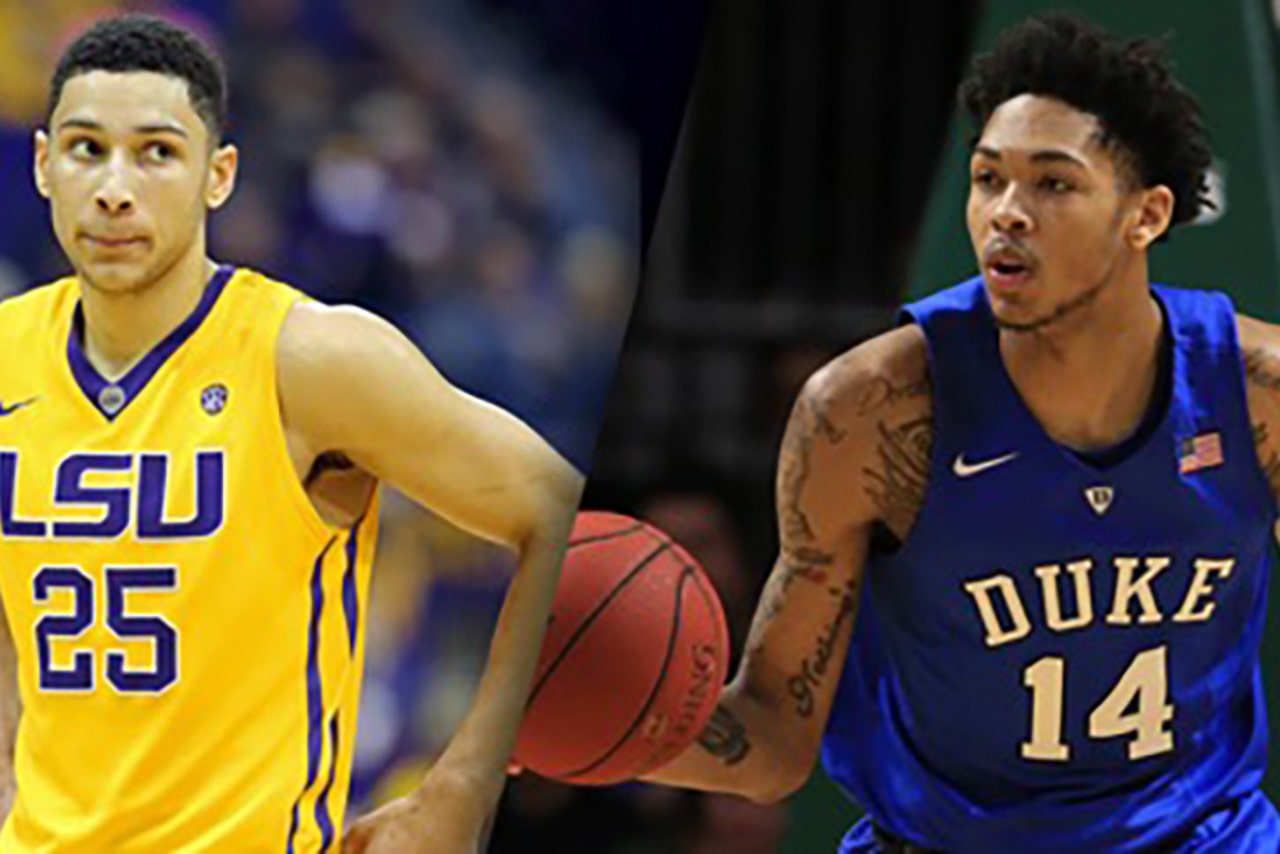 Parlay one of these young prospects with D’Angelo Russell, Julius Randle, Jordan Clarkson (??) and the roughly $70 million in cap space the franchise is expected to have available to spend on the free agent class of 2016 -- consisting of likely free agents Kevin Durant, DeMar DeRozan, Harrison Barnes, Al Horford, Hassan Whiteside and Mike Conley -- and all of-a-sudden the Lakers are showing signs of resurrecting from the grave like the Undertaker awakening from what was supposed to be an eternal sleep. 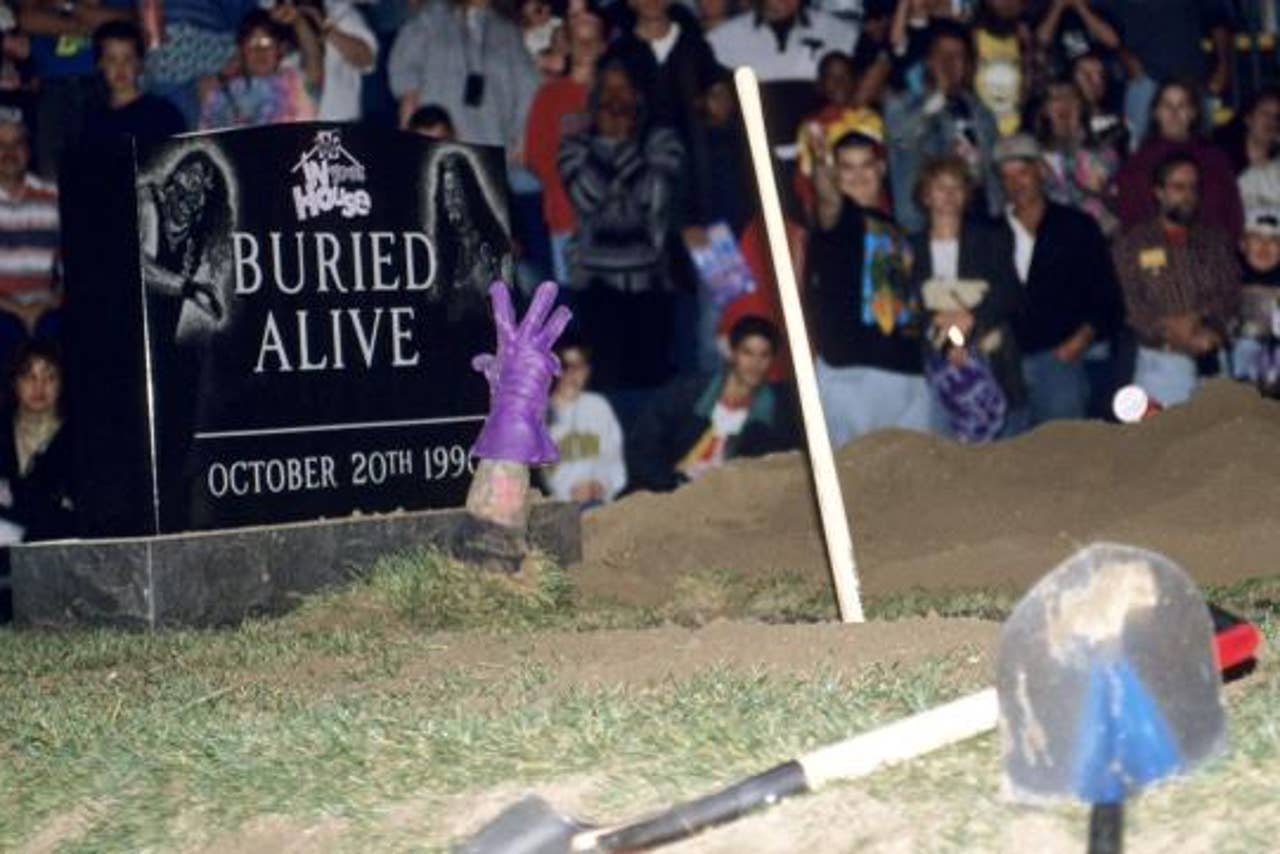 Whether you love them, hate them or are somewhere in between, the Lakers matter. Since inception, they’ve finished almost every season among the top half of NBA attendance percentage leaders both at home and on the road, they’re currently ranked as the sixth-most valuable pro sports franchise, have the richest TV deal in the NBA, a 20-year, four BILLION-dollar deal with Time Warner, and they’re consistently in the top 10 in merchandise sales worldwide

Listen: Los Angeles won’t be winning a championship next year with Russell and either Simmons or Ingram as the team’s two best players. But where would they be if they fell out of the top three in this year’s draft and couldn’t plan on either drafting one of these two highly-touted prospects and/or trading the pick for a ready-made NBA All-Star? Back in the sewer they once inhabited with the Brooklyn Nets, New York Knicks and Sacramento Kings, blind as a bat, foraging for scraps to make it through the night.

The importance of the Lakers retaining their 2016 draft rights is a web of collateral impact. It’s more than the vindication now associated with Mitch Kupchak’s failed blockbuster trade in 2012, multiple whiffs at constructing a roster that is able to assimilate with the team’s coaching staff and egregious contracts given to “past-their-prime” veterans.

It’s more than a lifeline to a starving fan base.

It means the Los Angeles Lakers are finally relevant again in the one place they haven’t been for the entirety of this decade -- on the hardwood.