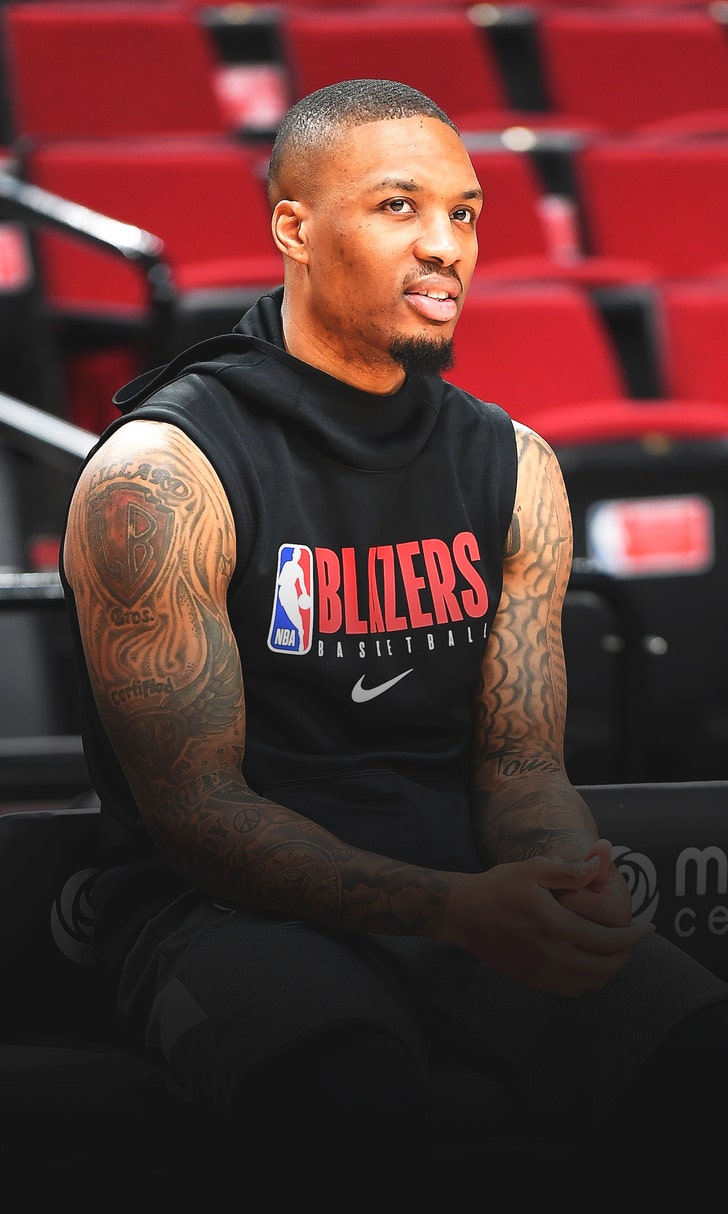 The Latest on the NBA Bubble

The calendar has officially hit July – better known as the month the NBA will return.

Last week, the league announced that 16 players had tested positive for COVID-19, as tests was administered to all 302 players who are headed to the Orlando bubble.

One of the players who tested positive was Denver Nuggets superstar center Nikola Jokic.

But even with the positive test, Jokic won't be deterred from joining his team for the remainder of the season, according to the Denver Post.

Nuggets head coach Mike Malone said that the organization is still working to get Jokic back into the United States – he's currently in his home country of Serbia – but Malone is hopeful he will join the team on their flight to Orlando next week.

“The hope and expectation is that Nikola Jokic will be with us on that plane as we head down to Orlando... From everything I’ve heard and talked to him, he feels great. He feels fine and is excited to get back.”

Jokic aside, it's been a week since the NBA first tested all the players headed to Orlando, and Thursday, the league announced that nine more players tested positive for the coronavirus in addition to the original 16.

Jordan took to Twitter this week to announce that he will not arrive in Orlando for the restart of the 2019-20 season.

While Dinwiddie is still keeping his options open while recovering from the virus.

The Nets were already facing an uphill battle when play resumed in Orlando due to Kyrie Irving's absence (shoulder surgery), as well as the absence of Kevin Durant, who is still recovering from an Achilles tear.

On top of that, forwards Wilson Chandler and rookie Nicolas Claxton have also opted out of finishing the season.

The total number of players and staffers that have tested positive for the virus league-wide is 35 out of 1,235 people tested, which equals 2.8% of the Orlando bubble population.

On top of the positive tests, Portland Trail Blazers superstar Damian Lillard made headlines on Thursday when he expressed skepticism that the players and staffers in Orlando would completely adhere to the rules put in place in the bubble.

However, while Lillard is worried about some of the other guys, he's already got his plans to stay busy figured out.

Regardless of which individual players are torn on whether to return, teams have started gearing up for the resumption of play, with July 1 marking the return of mandatory individual workouts throughout the NBA.

It remains to be seen who will and won't be present when play resumes in Orlando.

But with each passing day, we get closer to having the final results.