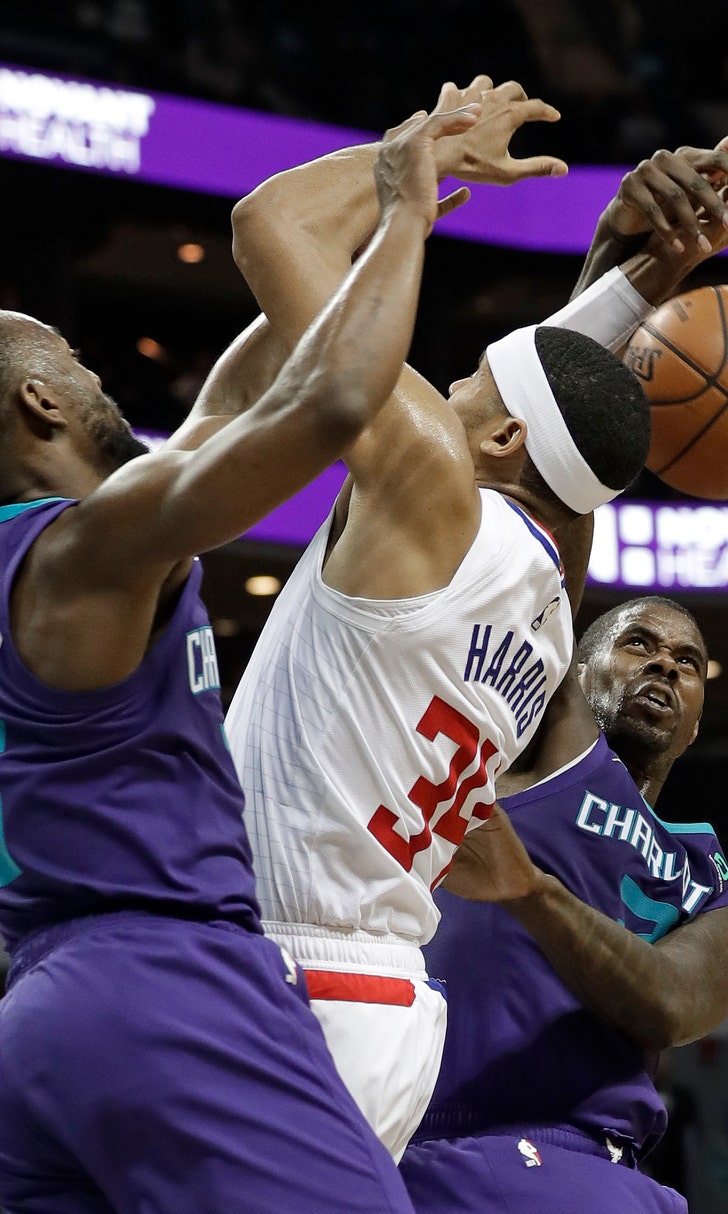 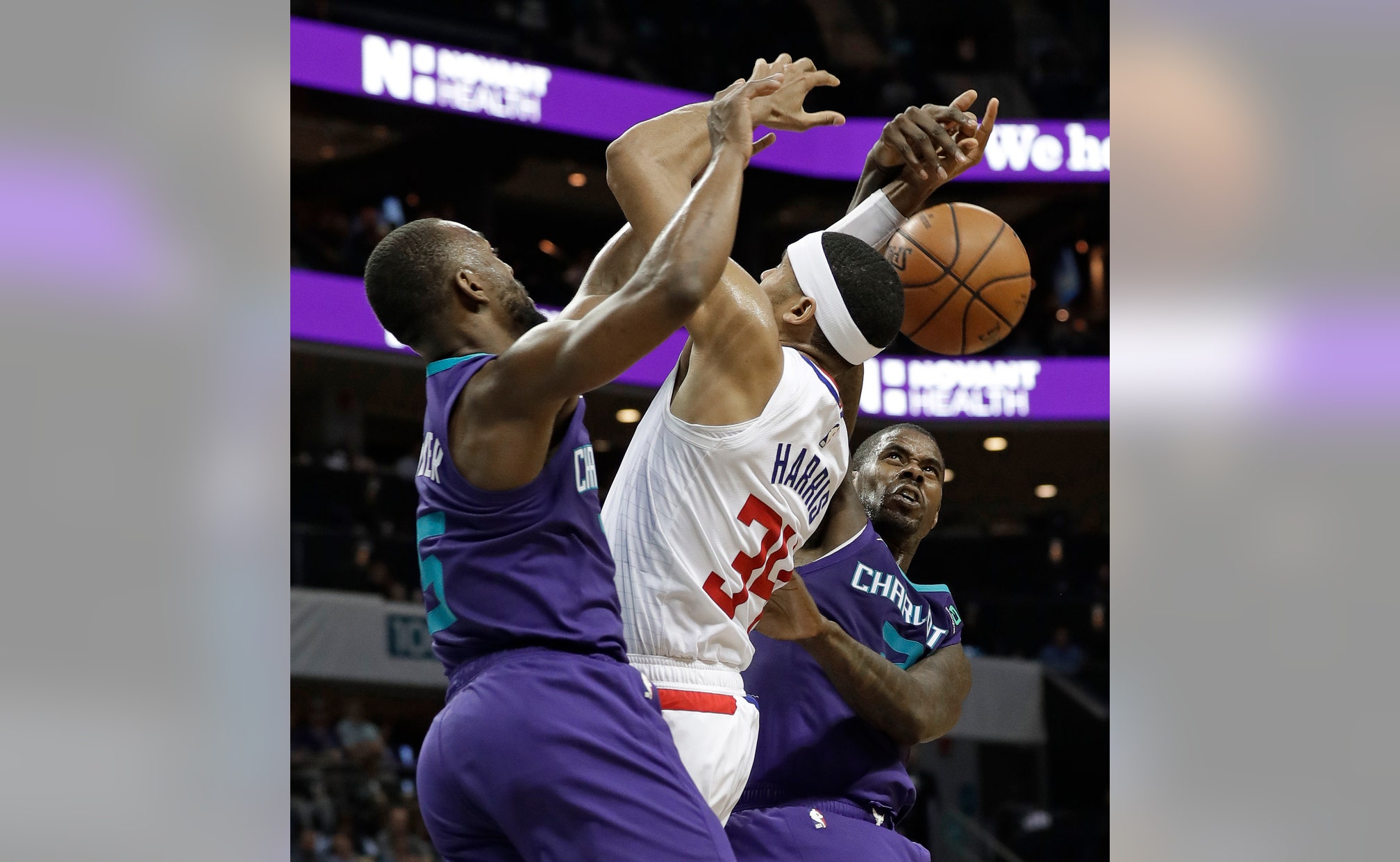 The Latest: Lakers acquire Reggie Bullock from the Pistons

The Latest on NBA trades (all times Eastern):

A person familiar with the negotiations said late Wednesday that Washington has agreed to trade Markieff Morris to the New Orleans Pelicans for Wesley Johnson.

There will be draft considerations in the deal as well, according to the person who spoke to The Associated Press on condition of anonymity because the NBA trade call was pending.

The move will help the Wizards' future tax issues, and comes on a day where Washington also agreed to move Otto Porter Jr. to Chicago for Jabari Parker and Bobby Portis.

Markieff Morris
share story
those were the latest stories
Want to see more?
View All Stories
Fox Sports™ and © 2021 Fox Media LLC and Fox Sports Interactive Media, LLC. All rights reserved. Use of this website (including any and all parts and components) constitutes your acceptance of these Terms of Use and Updated Privacy Policy. Advertising Choices. Do Not Sell my Personal Info