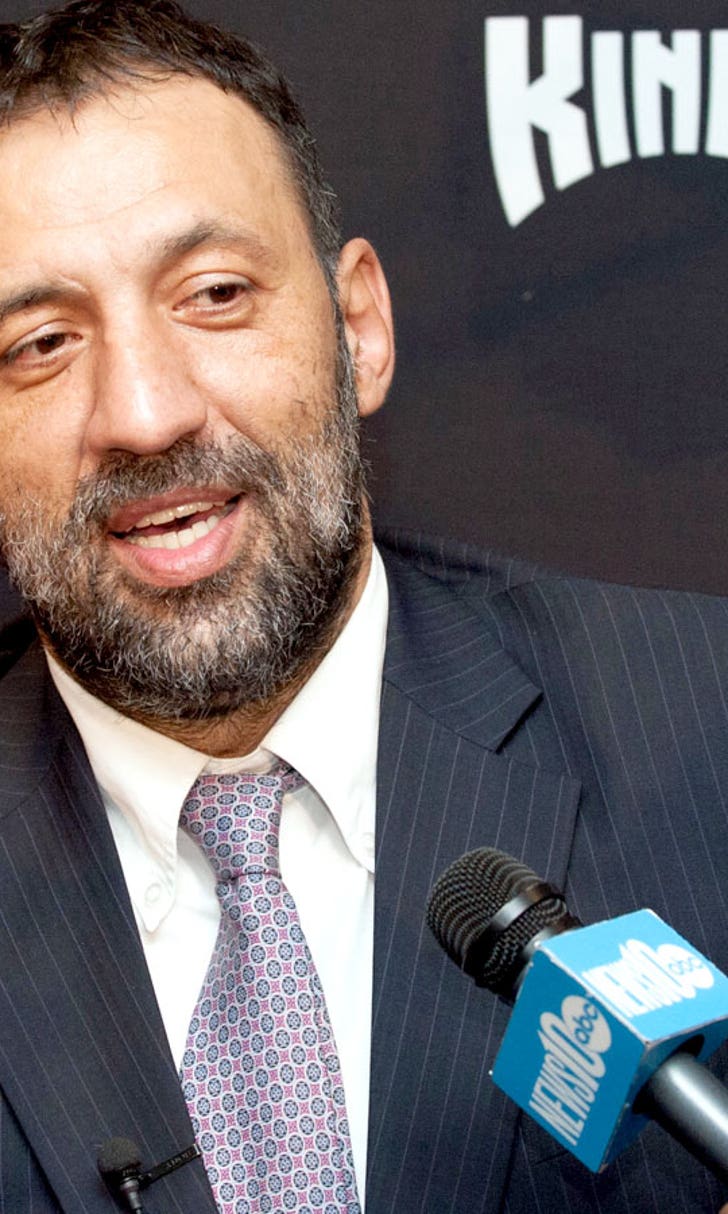 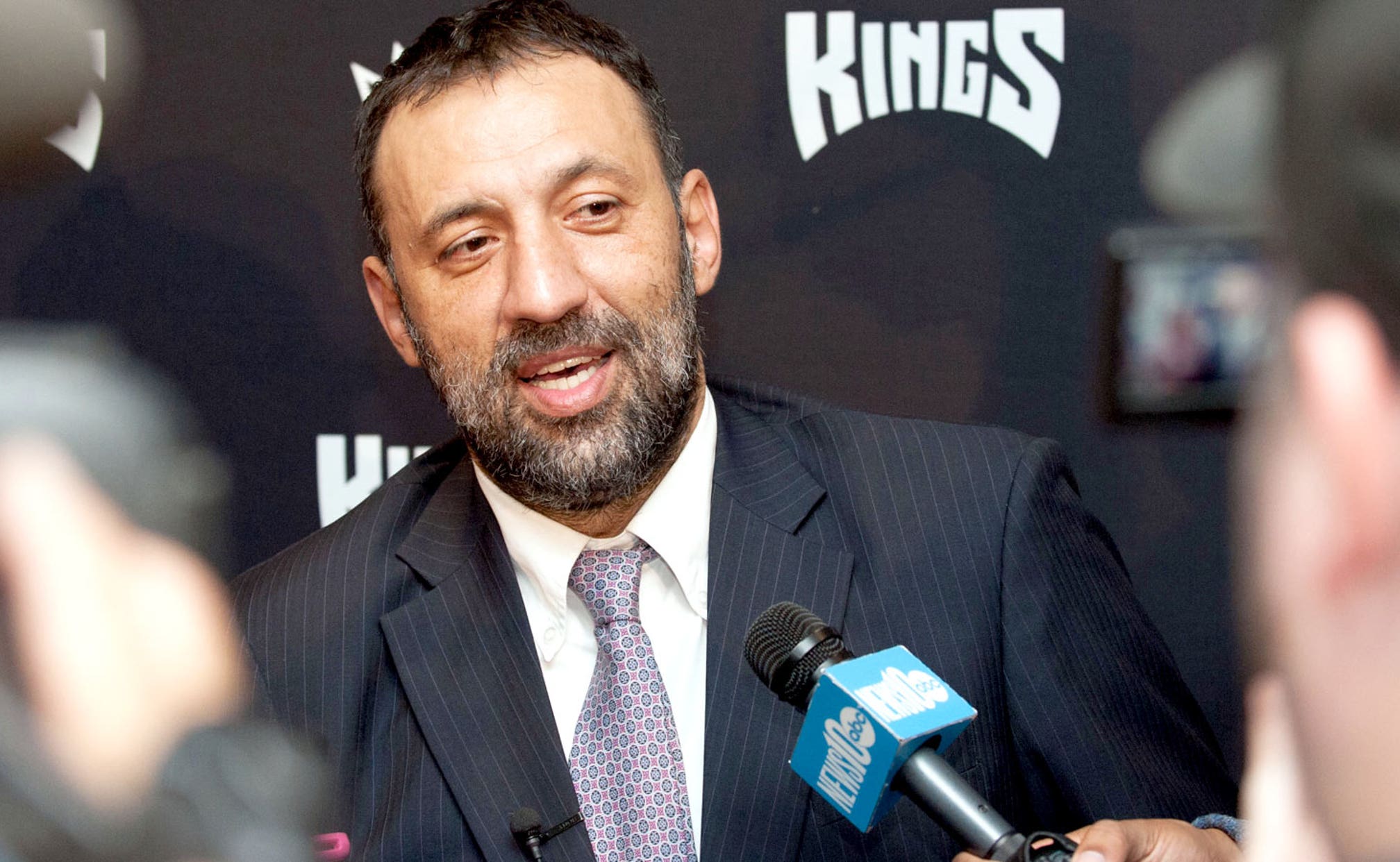 The joking feud between Rondo, Karl could be least of Kings' worries 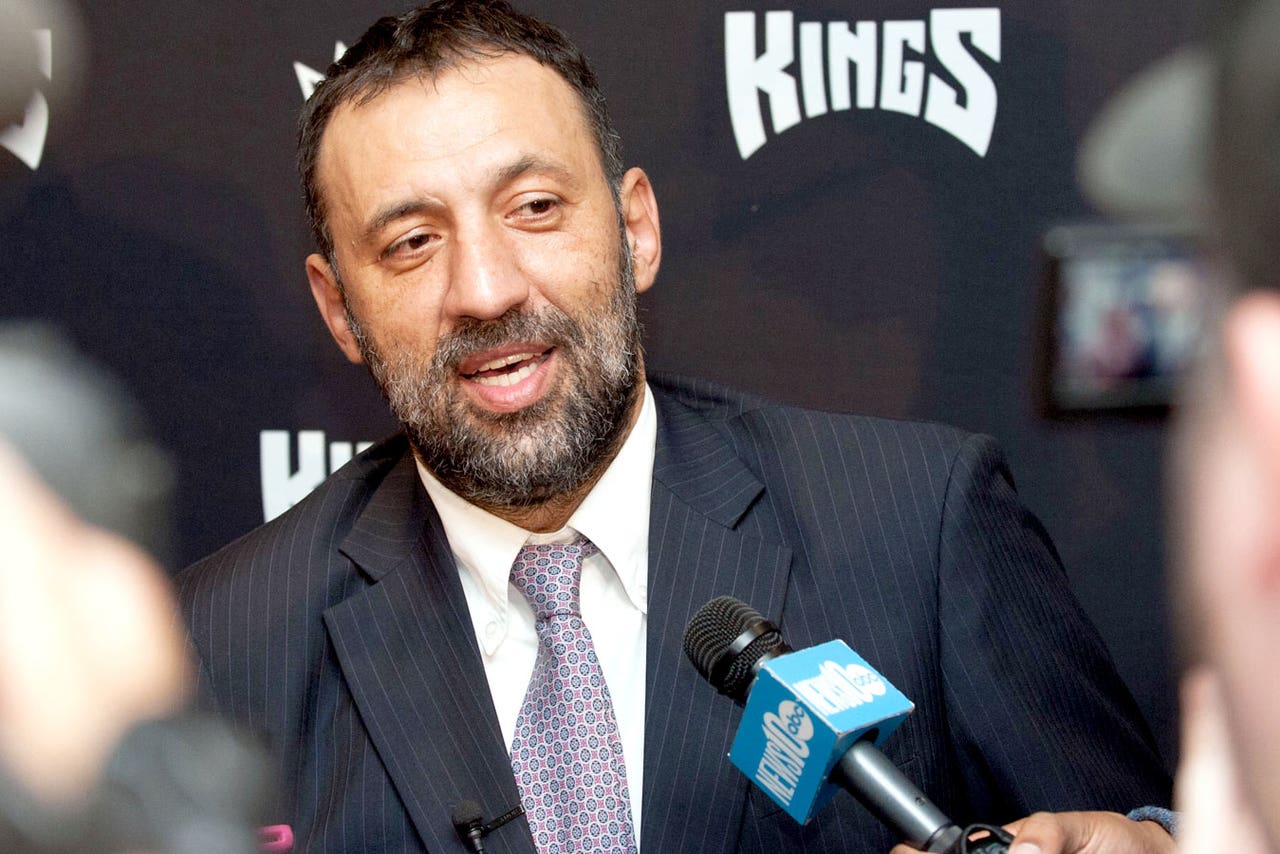 With the utterance of a single sentence, Sacramento Kings point guard Rajon Rondo sent the basketball-watching corner of the Internet into a tizzy this week. With tongue firmly planted in cheek (or so he and the team claimed later), Rondo told reporters that things weren't going well between himself and coach George Karl.

Whether Rondo was joking isn't really important for the Kings, though, according to Yahoo! Sports' Ball Don't Lie blog. Instead, the onus for failure or success in Sacramento this year falls squarely on the shoulders of the front office:

Despite those concerns, however, the Kings are on the cusp of playoff contention in the Western Conference. And it's that dichotomy that will make Sacramento a must-watch this season. If things break well, it could spell a return to the postseason. But if all those concerns end up being validated, things could get very tricky for the Kings.

"They should be worried about a front office full of neophytes, of former star players with no experience handling the on-court personnel choices. They should be worried about giving up three serviceable players and draft pick switcheroos for the chance at free agent cash to sign Rajon Rondo – who cannot shoot and missed over 60 percent of his free throws last season. They need to be worried about why a billionaire decided that he didn’t need to pay {statistical analyst) Dean Oliver. They need to worry about Vlade Divac’s ascension."