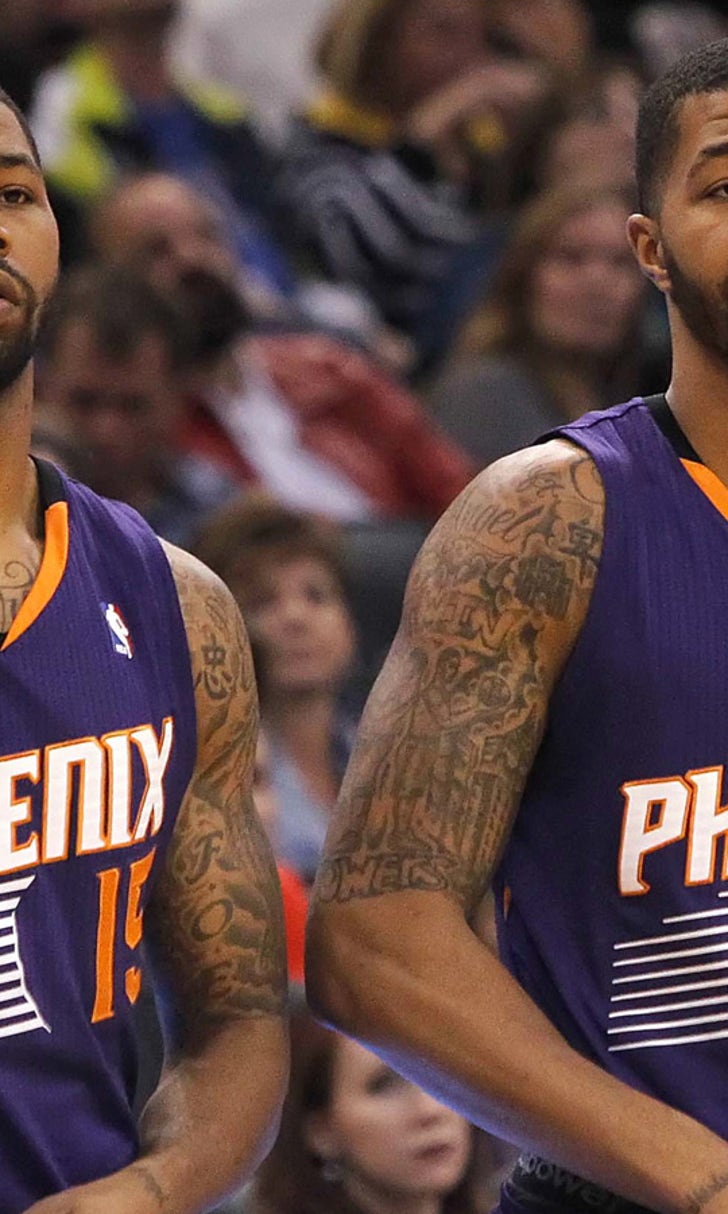 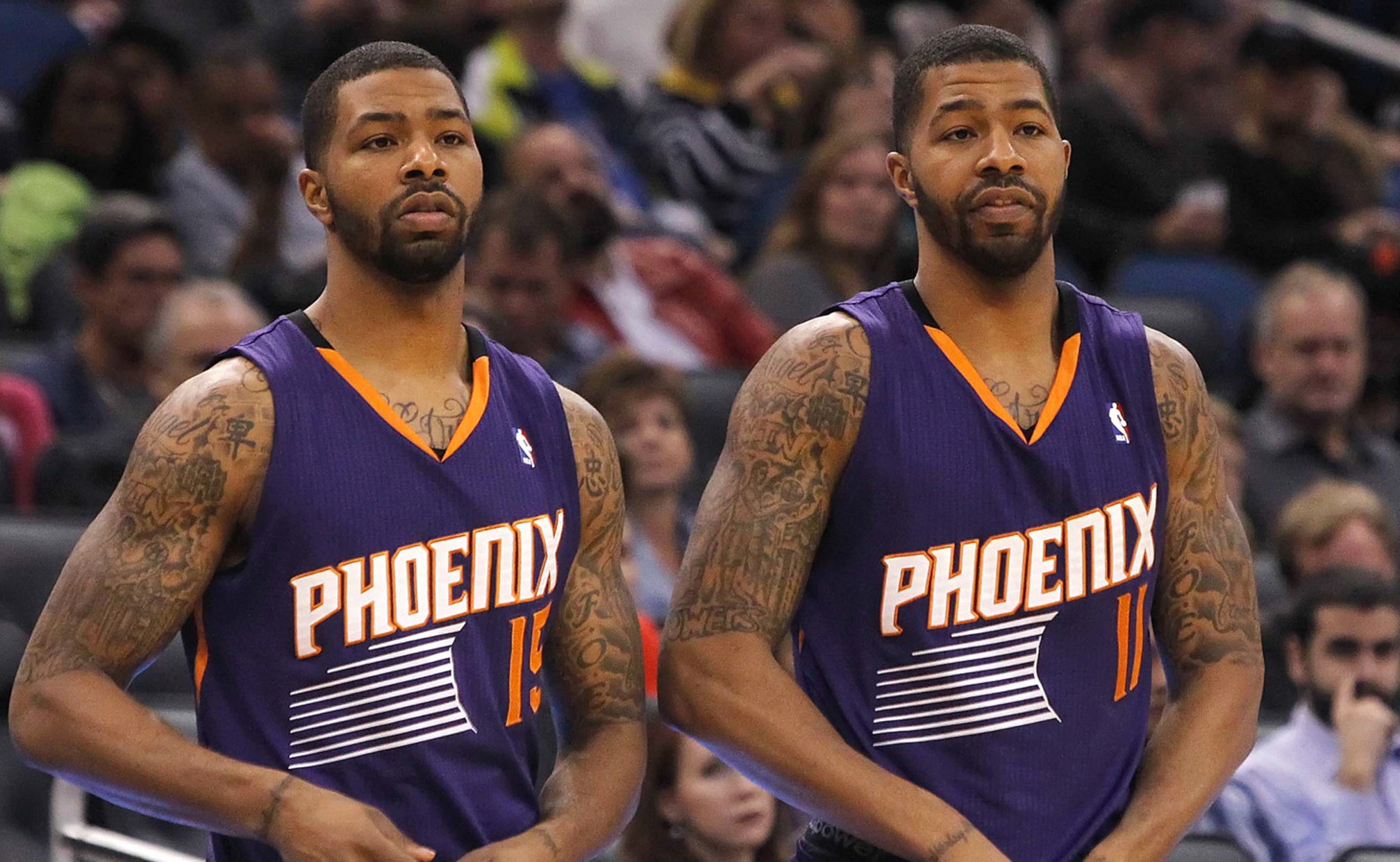 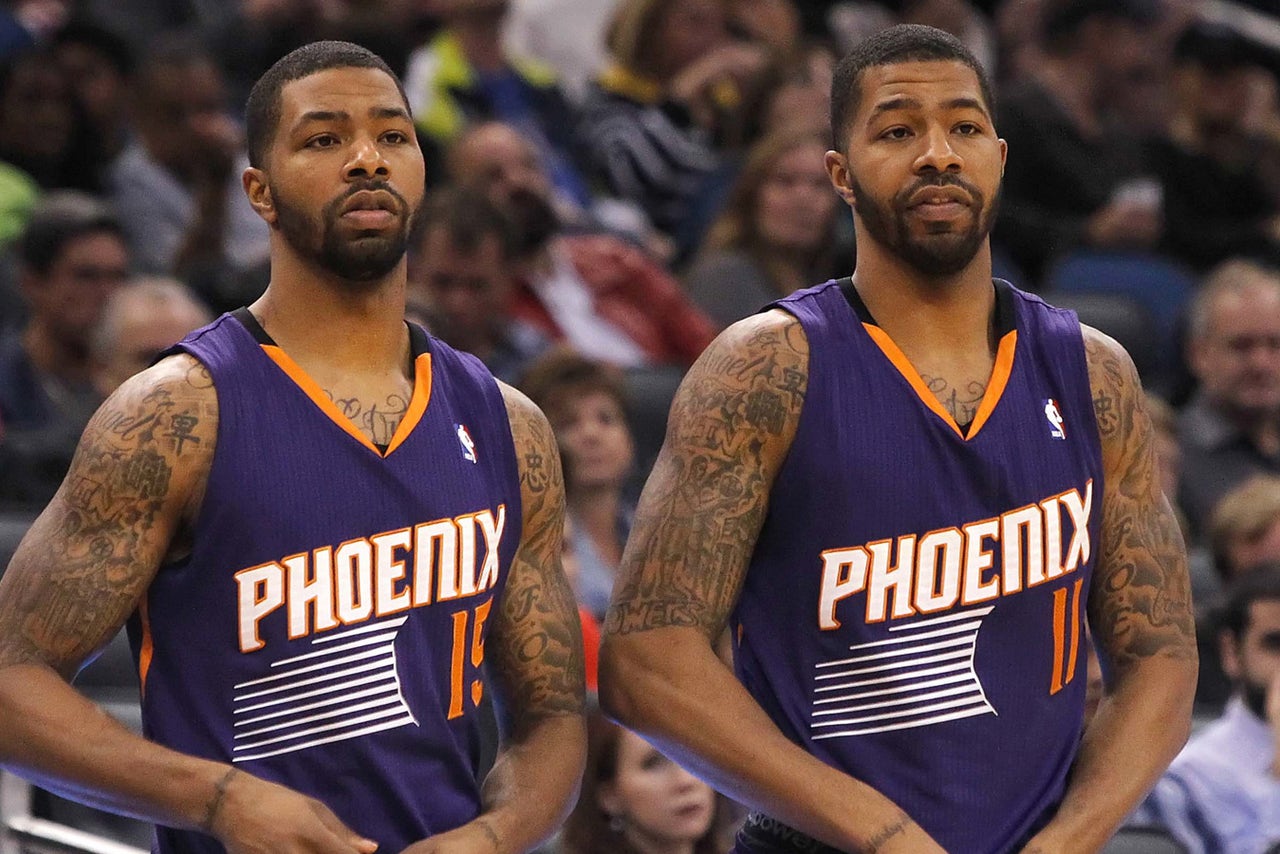 On the court, Phoenix Suns forwards Marcus and Markieff Morris had the best seasons of their careers.

Their behavior off the court, however, has Suns GM Ryan McDonough concerned.

Here's what McDonough said on the Burns and Gambo show on Arizona Sports 98.7 FM:

"It was a frustrating year for me, in terms of the twins, because I think a lot of their behavior -- I don't think, I know a lot of the behavior overshadowed their on-court performances," McDonough said.

While McDonough may be frustrated, he's taking a patient approach with the talented twin forwards.

"Are we going to tolerate the technicals and yelling at the coach and things like that forever, no, of course we're not," he said. "But at the same time, are we just going to have a revolving door where we throw out anybody who's not perfect, especially a young player who's not perfect or doesn't act exactly the way we want them to act? No, we're not going to do that either."

To read more on McDonough and the Morris twins, click here.

NBA Reveals Bubble Award Winners
Dame Lillard is your Bubble MVP. See which stars were named First Team and Second Team, as well as the bubble's top coach.
August 15
those were the latest stories
Want to see more?
View All Stories
Fox Sports™ and © 2020 Fox Media LLC and Fox Sports Interactive Media, LLC. All rights reserved. Use of this website (including any and all parts and components) constitutes your acceptance of these Terms of Use and Updated Privacy Policy. Advertising Choices. Do Not Sell my Personal Info