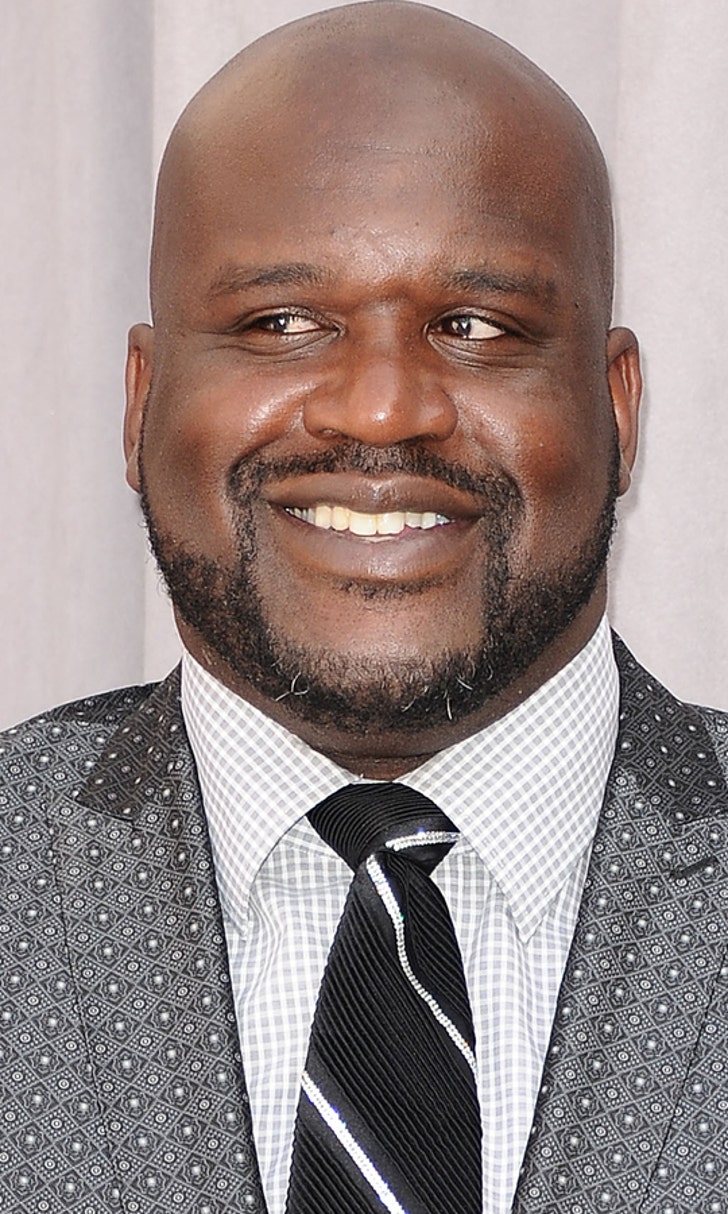 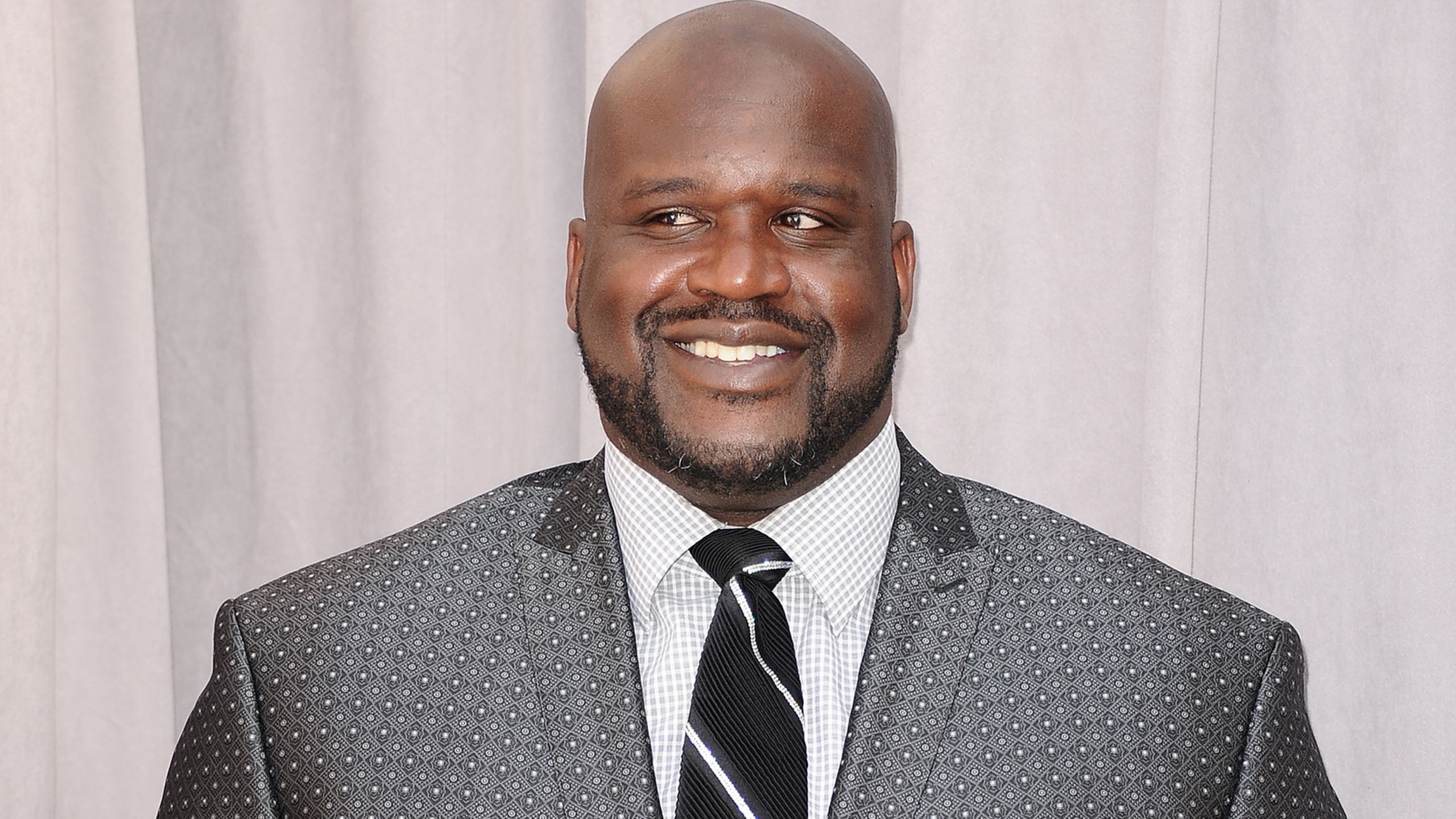 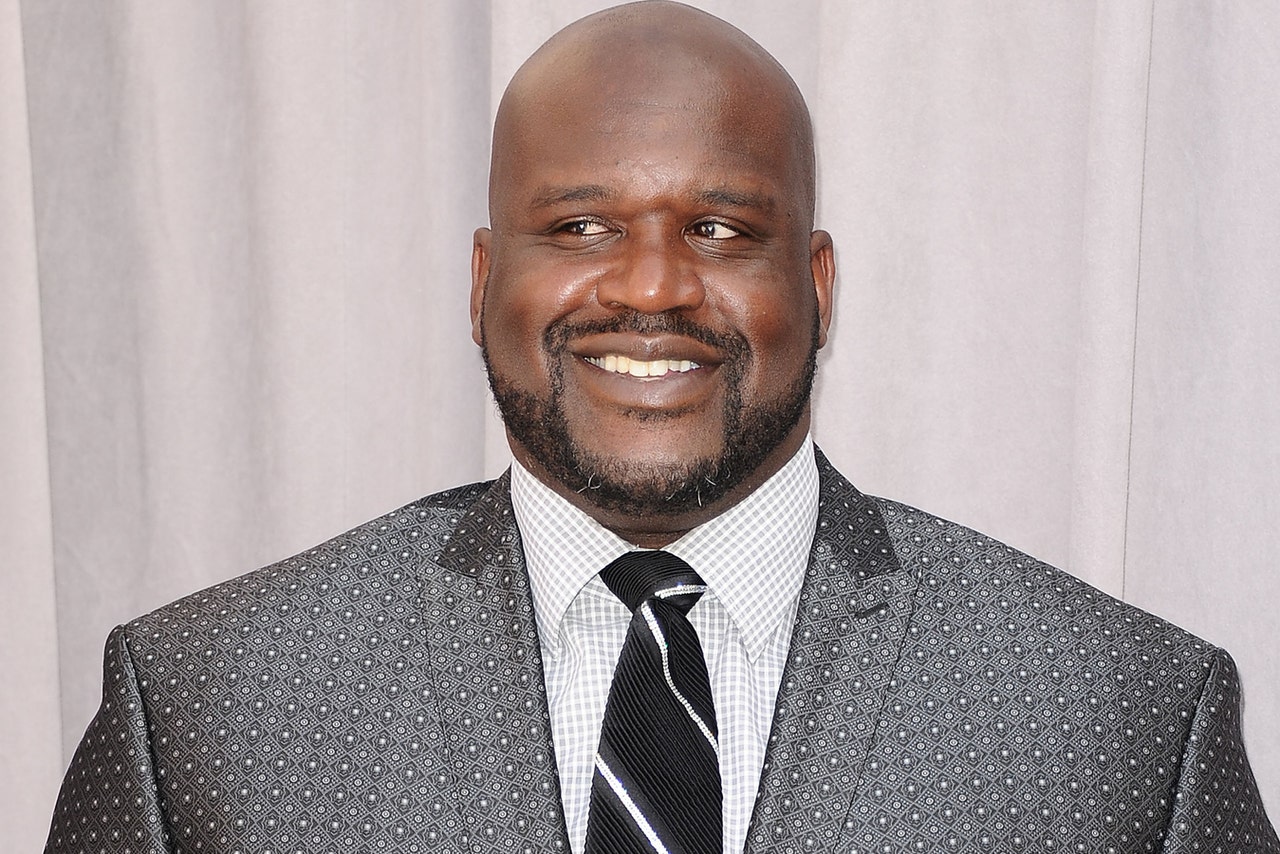 Dwight Howard's appearance on "Inside the NBA" on Tuesday night was something else — part interview, part intervention — but most of all, you knew it would get a good reaction out of Shaq.

When the TNT team introduced Dwight as "Superman" and he was sitting in Shaq's seat, wearing a Superman pin on his suit, it was just a matter of time before the absent Big Fella spoke up.

When he did, he zinged Dwight (and Charles) pretty nicely (though in years past, it might've been much nastier).

@DwightHoward hey dude ,you bet not be fartin in my seat. You kno u need to be over in the CHARLES (NO RING BARKLEY )section #hardenshoot

Shaq wasn't the only one taking shots at Dwight.