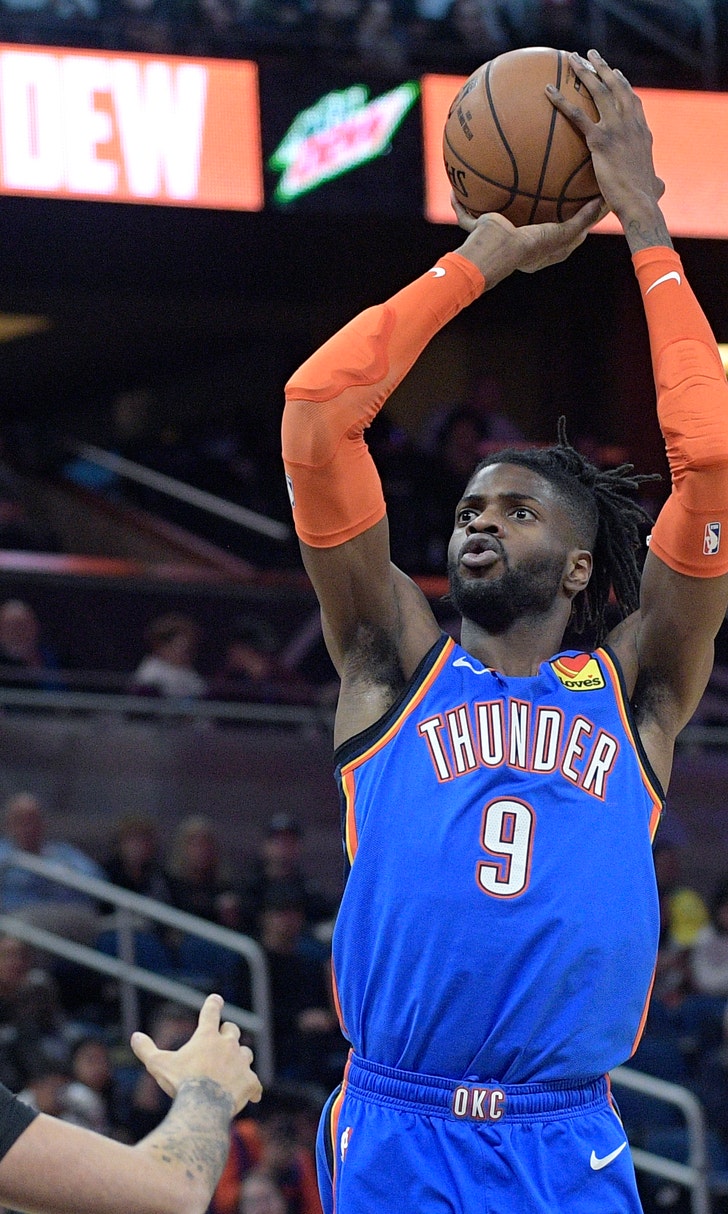 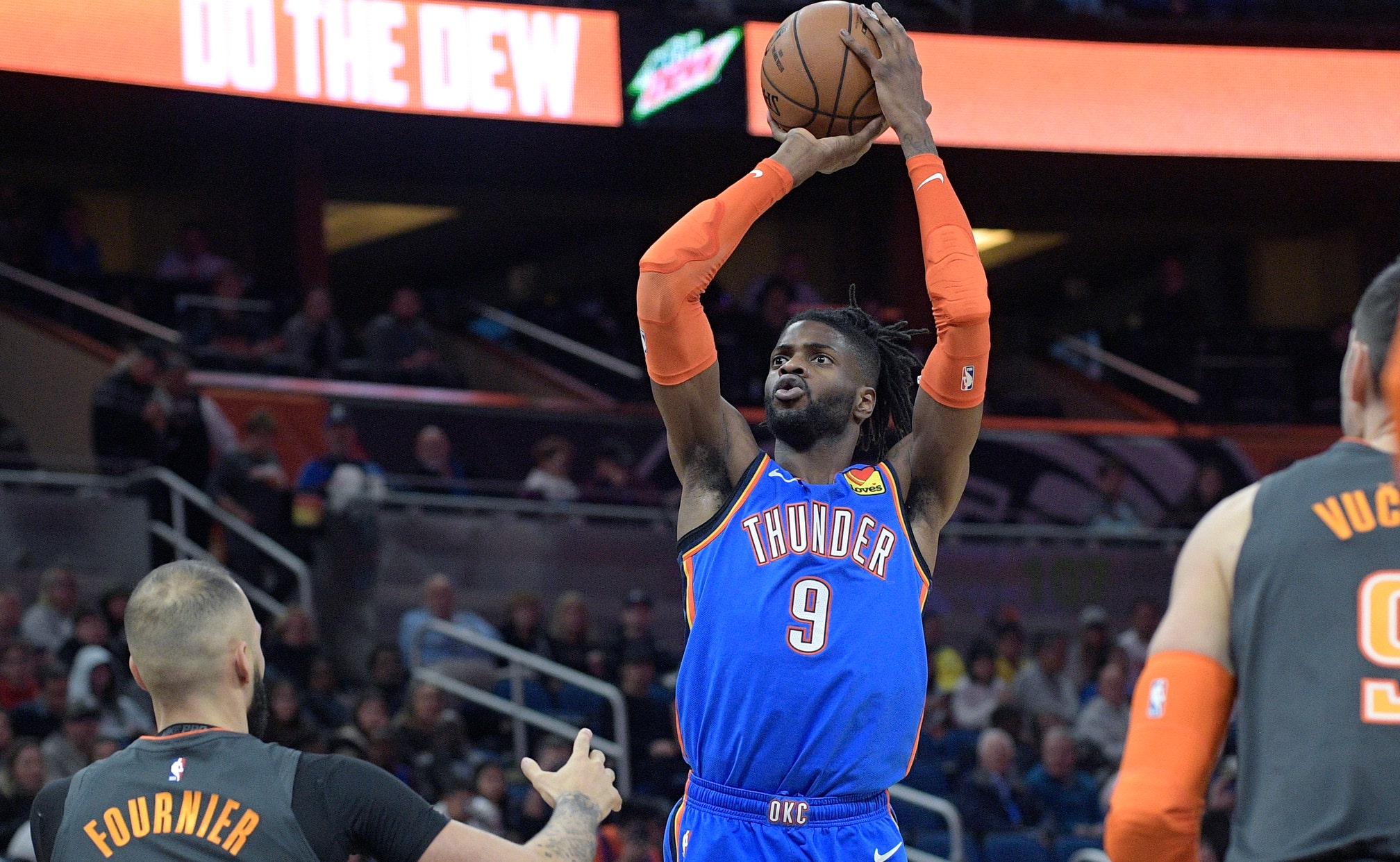 ORLANDO, Fla. (AP) — The Oklahoma City Thunder's three-guard offense was too much for the Orlando Magic.

Dennis Schroder scored 31 points and the Thunder shot 60.5% against one of the NBA's better defenses Wednesday night in a 120-114 victory over the Magic.

"We've got three point guards who can make decisions and who are dangerous," said Schroder, who came off the bench with 13-for-18 shooting and added nine assists. "Every time we have that lineup, it opens up a lot, whoever's got the ball. I was just aggressive, shooting with confidence, and it went in."

Chris Paul added 19 points and six assists, and Shai Gilgeous-Alexander finished with 18 points and 12 rebounds for Oklahoma City, which won for the eighth time in nine road games.

Terrence Ross scored 26 points and Nikola Vucevic added 24 points and 11 rebounds for Orlando, which had allowed an NBA-low 103.9 points per game.

"We aren't bad ourselves," Paul said. "I've seen every coverage you can see. We came in yesterday and got a good practice in and tonight we came out with the right energy."

The Thunder led by as many as 14 points during the first half in which they shot 63.4%.

Nerlens Noel dunked twice during a 14-2 run early in the third quarter to help the Thunder take a 15-point lead, but Ross finished the period with a big scoring burst, rallying Orlando and tying the game at 89-89. Ross converted a four-point play while scoring 12 points in the final 2:09 of the quarter, then opened the fourth with a steal and a layup.

After the Thunder went 3:46 without scoring, Aaron Gordon missed two fee throws that could have put the Magic ahead with 3:49 left in the game. Schroder and Paul scored the next 10 points for the Thunder and put the game away.

Thunder: C Steven Adams, injured in the first quarter of Monday night's game at Houston, did not play after testing his left ankle before the game. ... Noel, who had missed six of the preceding eight games due to an ankle injury, started at center. ... OKC has the NBA's fourth-best record (19-8) since Thanksgiving, behind only Milwaukee, Utah and The L.A. Lakers.

Magic: Markelle Fultz had X-rays taken of his left ring finger before returning to the game late in the first half. ... D.J. Augustin missed a fifth straight game with a left knee injury. ... Jonathan Isaac, who missed an 11th game with a left knee injury, is out of his cast but remains out indefinitely. ... The Magic distributed more than $1 million in grants to 16 local nonprofit organizations Wednesday morning in a special ceremony.

THE ROAD AHEAD LOOKS GOOD FOR OKC

"It's hard to win on the road. I think we lost our first six road games," Thunder coach Billy Donovan said. "I think some of that had to do with the fact these guys hadn't played together. It's really, really hard the first 8-10 games to be this great team. ... I've seen incredible growth from where we were and it was really nothing more than they needed to play with each other."

Thunder: Play at home against Atlanta on Friday night.

Magic: Play at home against Boston on Friday night.

Russ, Wall Swapped in Blockbuster Trade
For the second time in less than two years, Russell Westbrook has been traded for another superstar point guard talent.
11 hours ago

Another One
LeBron James isn't shying away from talks of a repeat. But could an infusion of youth backfire for the Lakers?
20 hours ago

Lakers Extend LeBron Through 2023
The wins keep rolling for LA, as the Lakers signed LeBron James to a two-year extension on Wednesday, Melissa Rohlin reports.
20 hours ago