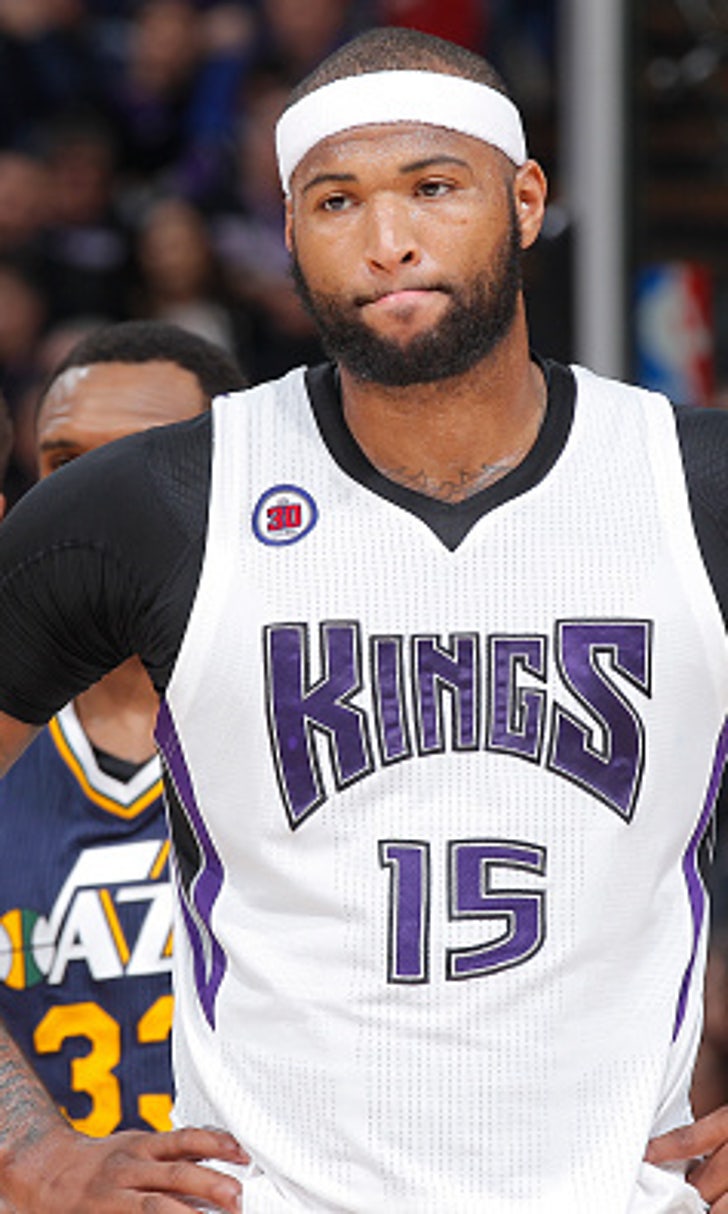 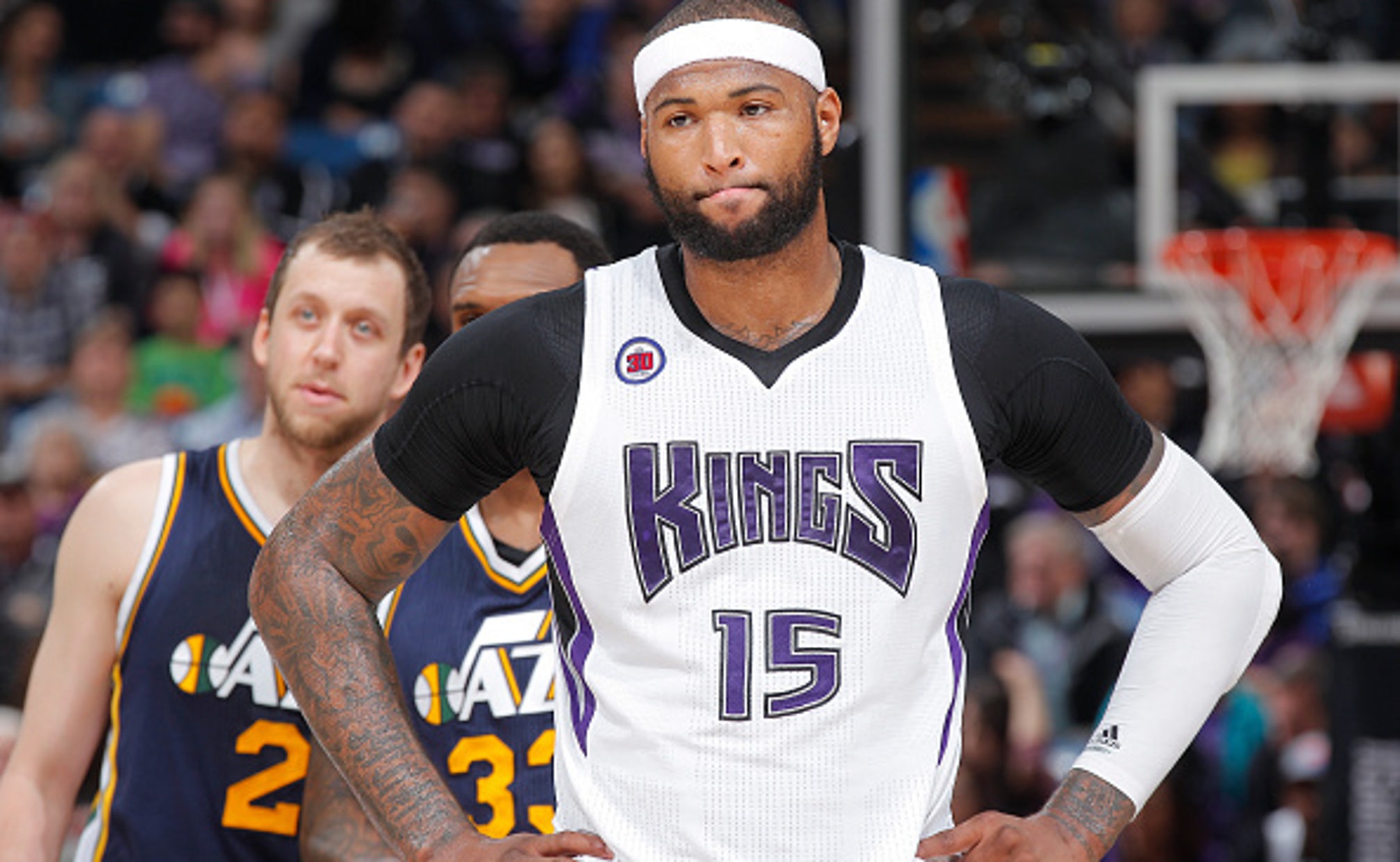 Sacramento Kings continue to be an utter disaster 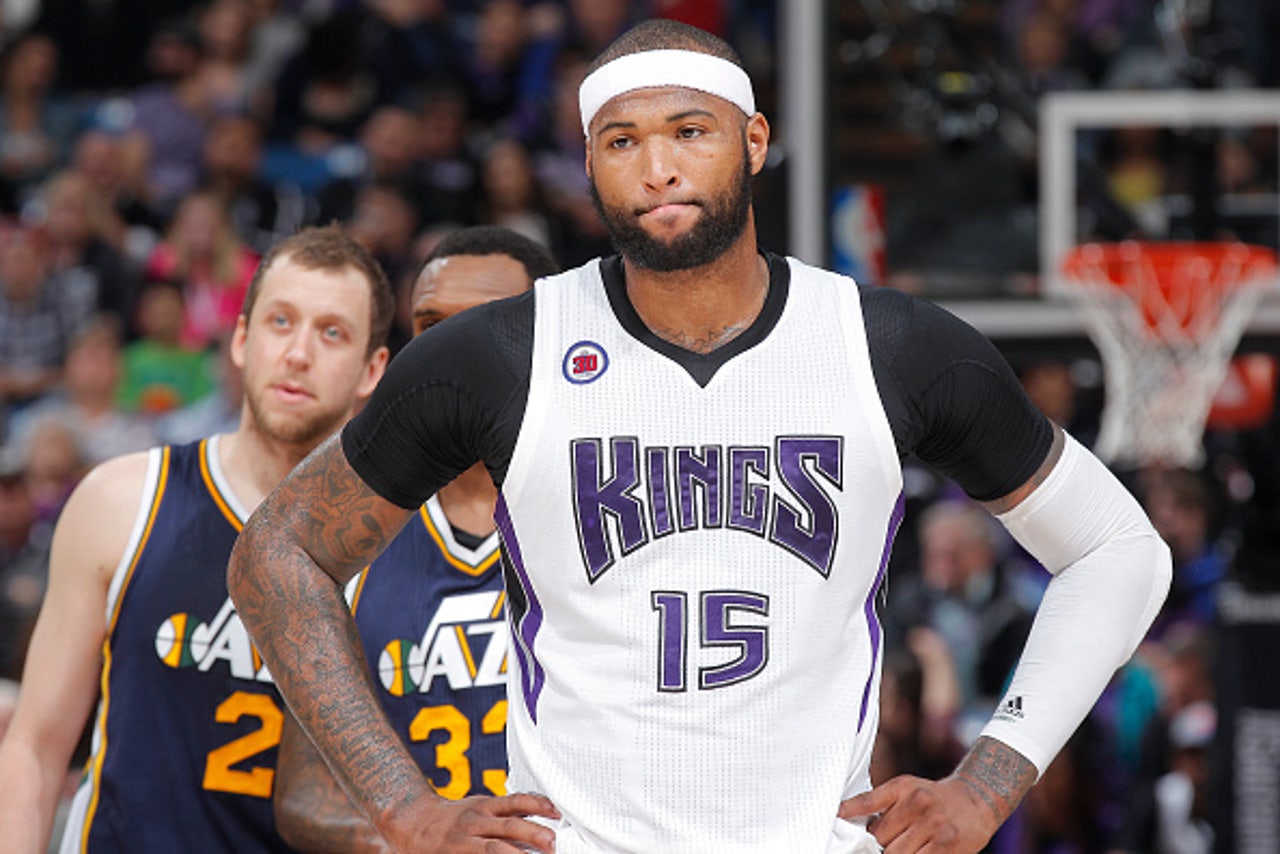 The Sacramento Kings are not having a good last few weeks. What with All-Star center DeMarcus Cousins demanding a trade, owner Vivek Ranadive publicly feuding with his head coach, and vice president of basketball operations Vlade Divac making an underwhelming draft pick, things haven’t been swell in Sactown. Now the team’s strategy for free agency has gone completely off the rails as well.

The Kings opened free agency with a plan to bring in some combination of Rajon Rondo, Monta Ellis and Wesley Matthews. To free up cap space, they made a hilariously lopsided trade that sent Carl Landry, Jason Thompson and Nik Stauskas to the Philadelphia 76ers in exchange for Arturas Gudaitis and Luka Mitrovic. Gudaitis was the 47th pick of the 2015 NBA Draft and Mitrovic went 60th. Neither is expected to help the Kings any time soon, and the 76ers got Stauskas, who was the eighth pick in last year’s draft.

Now all the Kings have is Rudy Gay, a chronically disgruntled center, an under-performing Ben McLemore and Willie Cauley-Stein who is essentially a one-way player. They also dumped a young asset in Stauskas to make room for players who may never end up playing for them.

It is clear now that Divac is in over his head and that Ranadive needs help with his organization. Things are an absolute mess and the Kings are currently the laughingstock of the NBA because of their dysfunction.

To Live and Dime in LA
For the second offseason in a row, the Lakers and Clippers are set to do battle for a championship piece in free agency.
15 hours ago