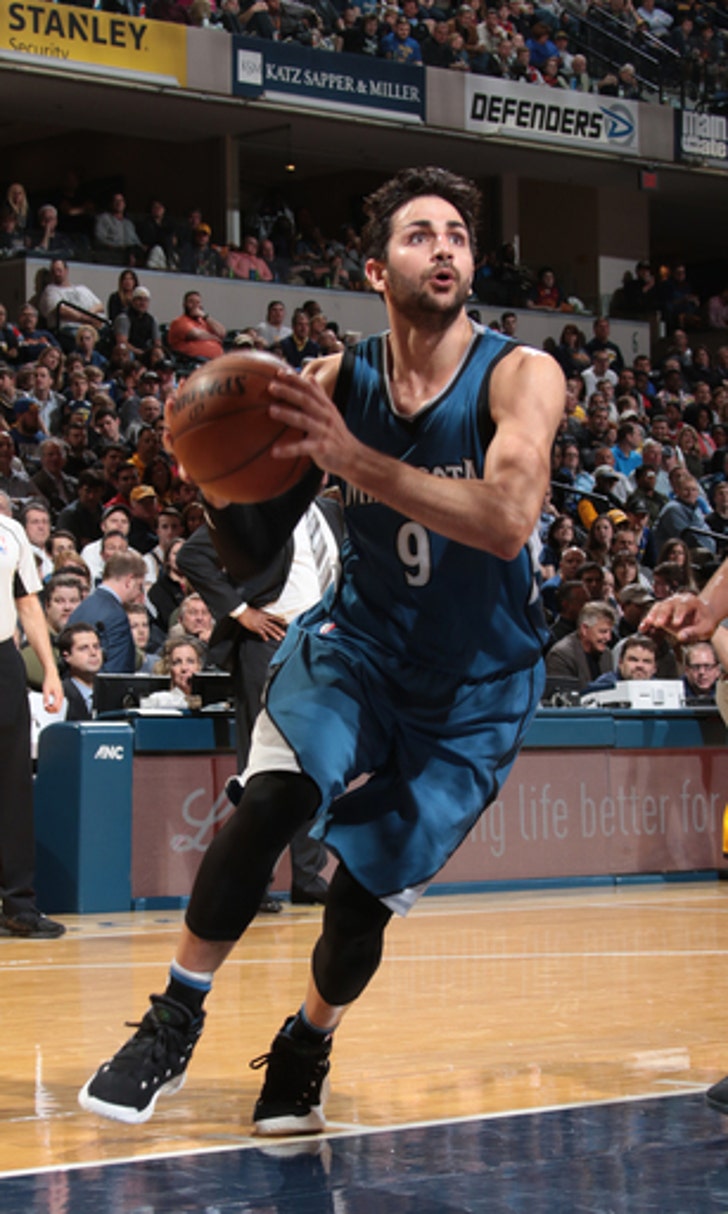 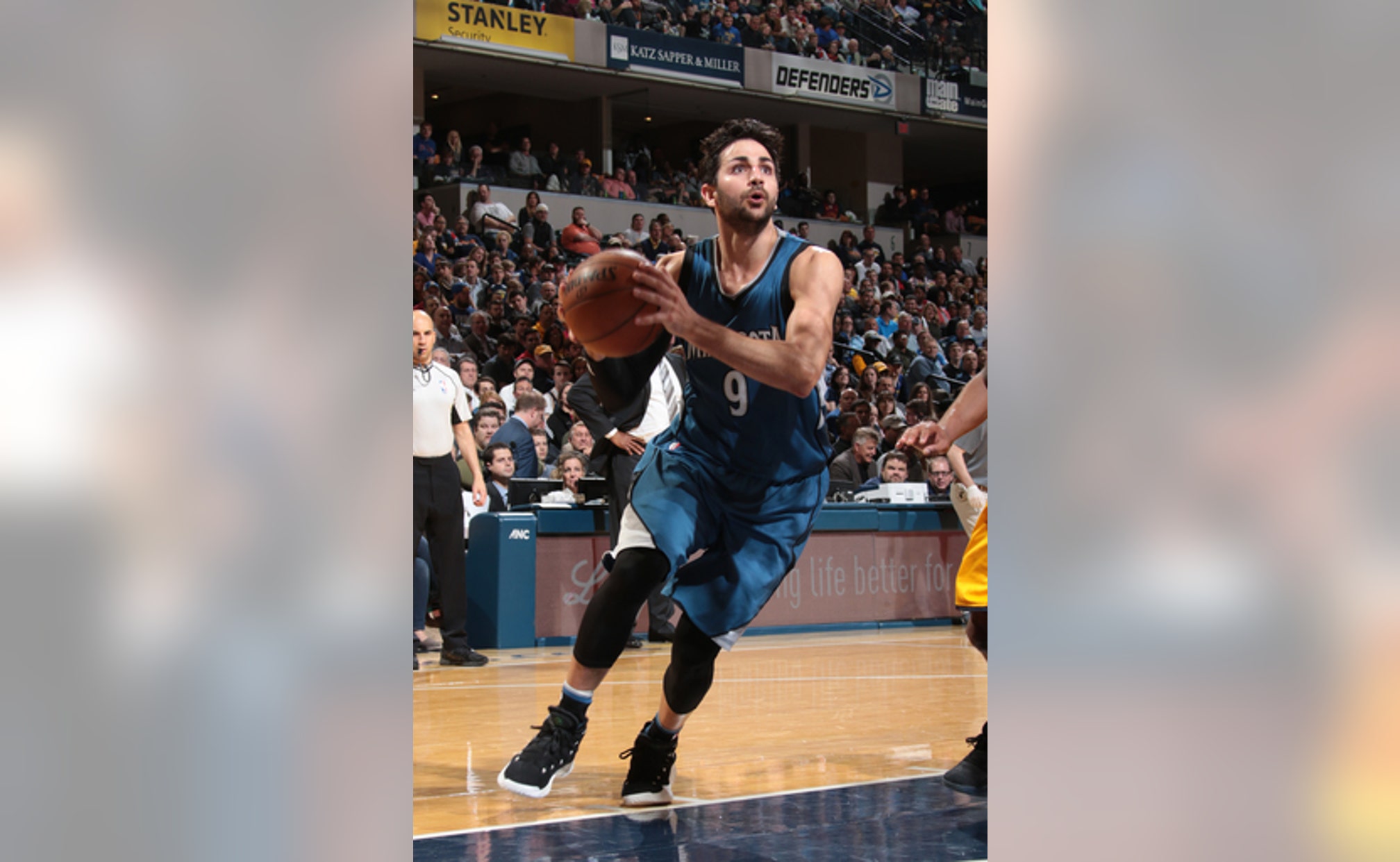 Just about everyone else inside Bankers Life Fieldhouse disagreed.

Following the disputed foul call, Rubio made three free throws with 3.4 seconds left to give the Minnesota Timberwolves their only lead of the fourth quarter and an improbable 115-114 victory over the Indiana Pacers.

The foul was called on Jeff Teague, though it appeared Rubio ran into teammate Gorgui Dieng. Indiana fans booed the officials as they left the court, and even Minnesota coach Tom Thibodeau declined to comment on the call.

''I don't know what you want me to say, it was a bad call,'' Minnesota's Karl-Anthony Towns said after finishing with 37 points and 12 rebounds.

When told about Thibodeau's reaction, Towns responded: ''No comment? You ever seen those basketball commercials where it's like `I got to tell coach, it's on me?' We don't do that here. No, it was a great call.''

Why would Minnesota complain?

The Timberwolves snapped a season-long six-game losing streak and earned their first road win since March 1 at Utah.

Yet for most of the final 15 minutes, it looked like this game would end the same way so many others have for Minnesota this season. This time, after giving away a nine-point third-quarter lead and finding themselves in a 104-95 deficit with 7:06 left to play, the Timberwolves continued to fight and finished the game on a 9-2 run.

''I got the ball, I tried to get the screen, I felt Teague on my arm and I tried to shoot it and the refs see what they call,'' Rubio said after scoring 21 points, dishing out 10 assists and going 13 of 13 from the free-throw line.

The Pacers had a chance to win it on Monta Ellis' 3-pointer at the buzzer, but his shot was off the mark.

Paul George finished with 37 points, seven rebounds and four steals, and Teague had 20 points and 10 assists. The Pacers still haven't won back-to-back games since early February and remain mired in a three-way tie for the No. 5 seed in the Eastern Conference.

''You can't leave it up to the officials,'' Pacers coach Nate McMillan said. ''These guys were calling close fouls, touch fouls, a number of different kinds of fouls and you've just got to be disciplined in that situation.''

Timberwolves: Won at Indianapolis for the first time since Jan. 23, 2015 and avoided a second straight season sweep. ... Towns was 10 of 10 from the free-throw line. ... Dieng had 19 points and Andrew Wiggins added 17 points and Dieng had 19.

Indiana played without three key backups, and they could be out for a while longer.

Pacers: Will try to avoid a third straight season sweep when they visit Memphis on Wednesday night.