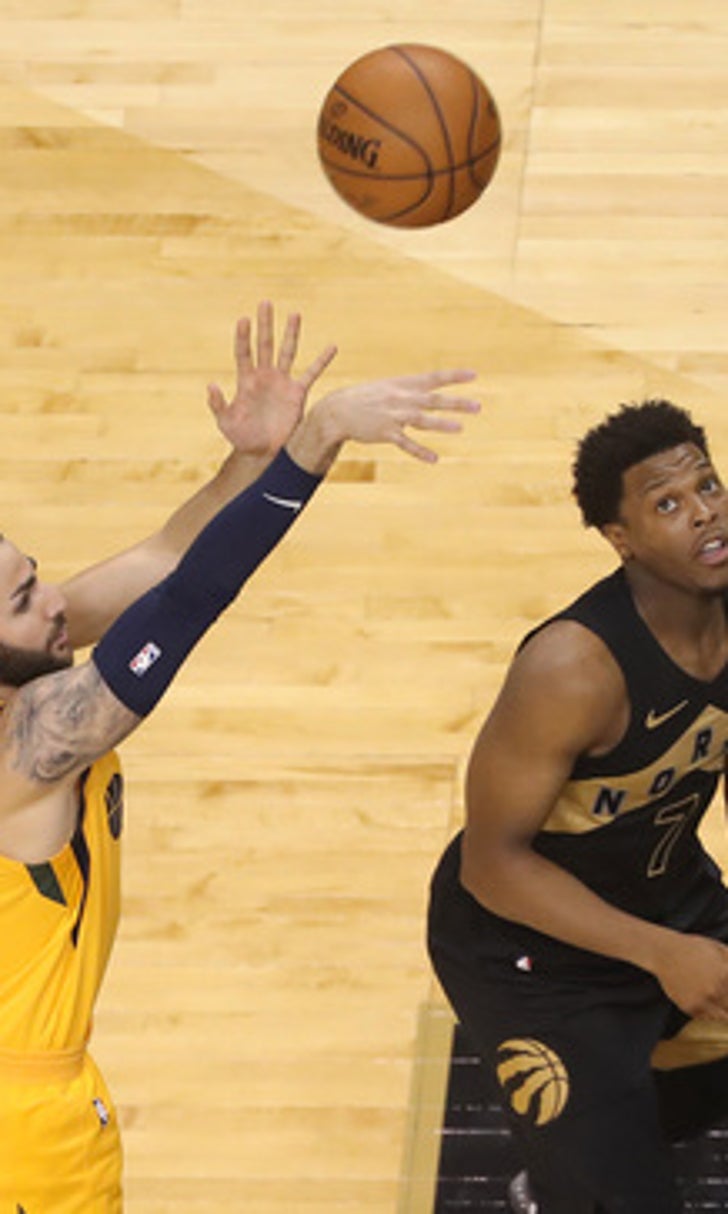 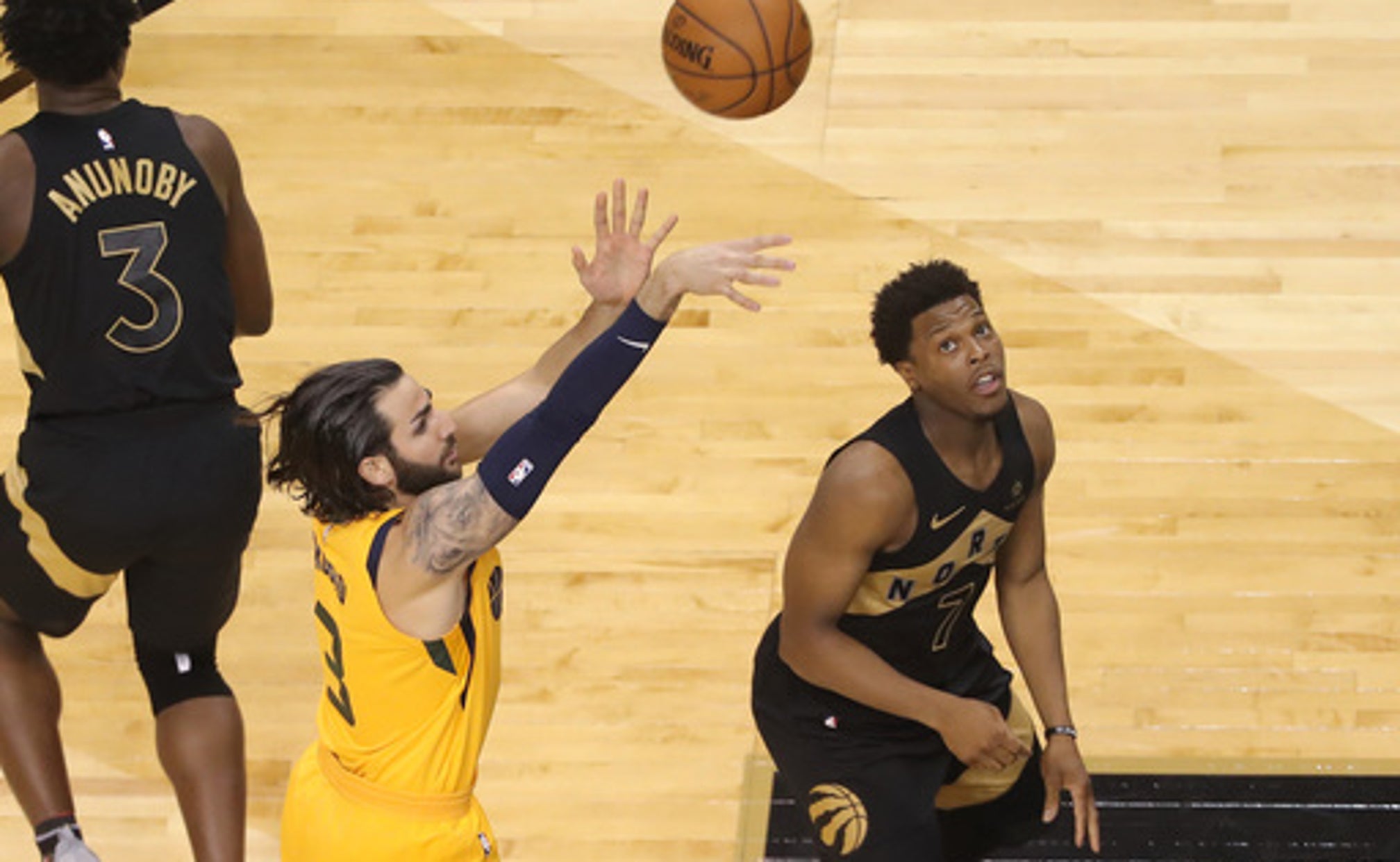 Rubio drained the winning basket with 4 seconds remaining as the Jazz earned a 97-93 victory over the Toronto Raptors on Friday night.

''Ricky is mentally tough,'' Jazz coach Quin Snyder said. ''He wants those shots and he got one tonight. It was good to see him knock it down.''

Rubio had missed all four of his shot attempts in the second half, but didn't flinch before firing up the game-winner.

Donovan Mitchell scored 26 points, Rudy Gobert had 18 points and 15 rebounds and Rubio finished with 14 points for the Jazz, who won consecutive games for the first time since a six-game winning streak was snapped on Dec. 4. Utah also won at Detroit on Wednesday night, beating the Pistons in overtime.

''It's a big confidence booster to pull two games out like this,'' Mitchell said. ''We showed a lot of grit.''

With Utah trailing 93-92, Rubio made his 3-pointer for the 14th - and final - lead change of the game. After DeMar DeRozan missed a jumper, Royce O'Neale sealed it with a pair of free throws.

Joe Ingles scored 11 points and Derrick Favors had 10 for Utah.

Jonas Valanciunas had a season-high 28 points and 14 rebounds, and DeRozan added 19 points for the Raptors, who lost for the fourth time in 22 home games. Toronto had won its previous four meetings with the Jazz.

Serge Ibaka had 10 points and 10 rebounds, and C.J. Miles scored 10 points for Toronto.

Valanciunas connected on 12 of 16 shot attempts, but the rest of the Raptors combined to shoot 25 for 79.

''They did a good job of scratching and clawing, making everything tough on us,'' Raptors coach Dwane Casey said.

Valanciunas made two free throws to put Toronto up 93-90, but Mitchell replied with a pair at the line. DeRozan missed a pull-up jumper and Ingles grabbed the rebound before Rubio's decisive 3.

''I'm not afraid to take those shots,'' said Rubio, a six-year veteran. ''That's where experience comes in. I know how to be good in those moments.''

Raptors: Kyle Lowry shot 2 for 14, including 0 for 6 from 3-point range. ... Valanciunas made multiple 3-pointers for the first time in his career.

Mitchell, who was born in suburban New York, was wearing a New York Rangers jersey after the game, but said he wasn't trying to send a message to Maple Leafs fans north of the border. ''Being from New York, you've got to represent,'' he said. ''That's all it is.''

The Raptors wore their new back and gold jerseys for the first time. The design and color scheme was inspired by rapper Drake, the team's global ambassador.

Jazz: Host Golden State on Tuesday. Utah has lost its past three home meetings with the Warriors.

Raptors: Host the Los Angeles Lakers on Sunday. Toronto has won six straight against the Lakers.