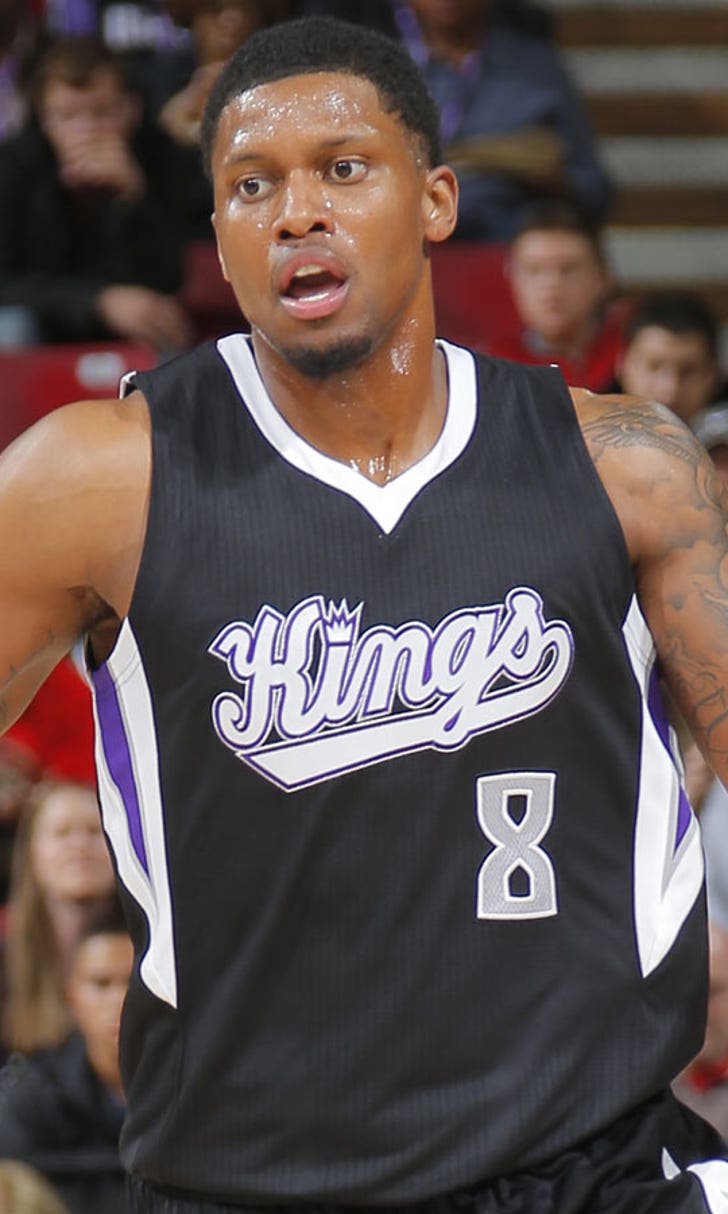 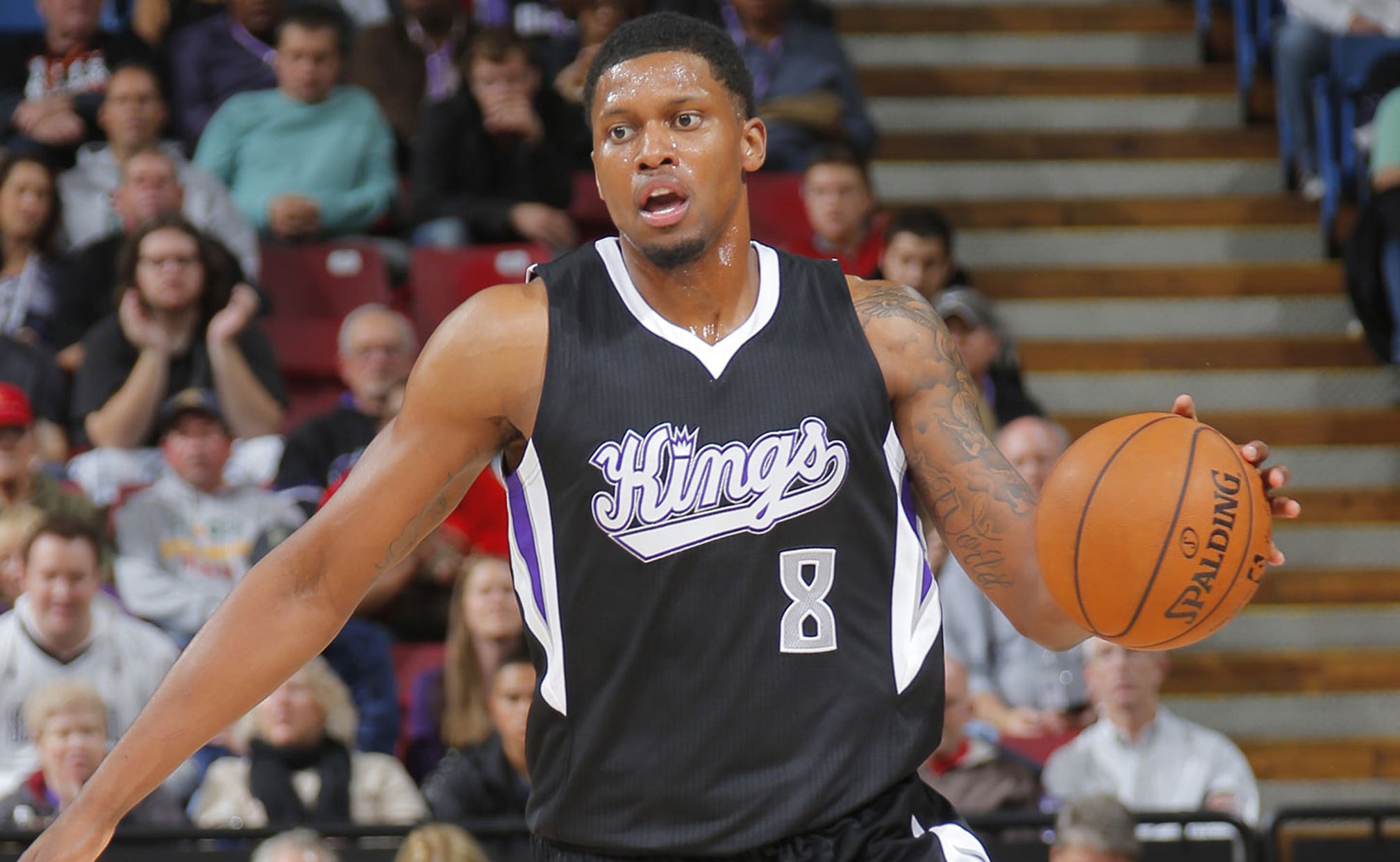 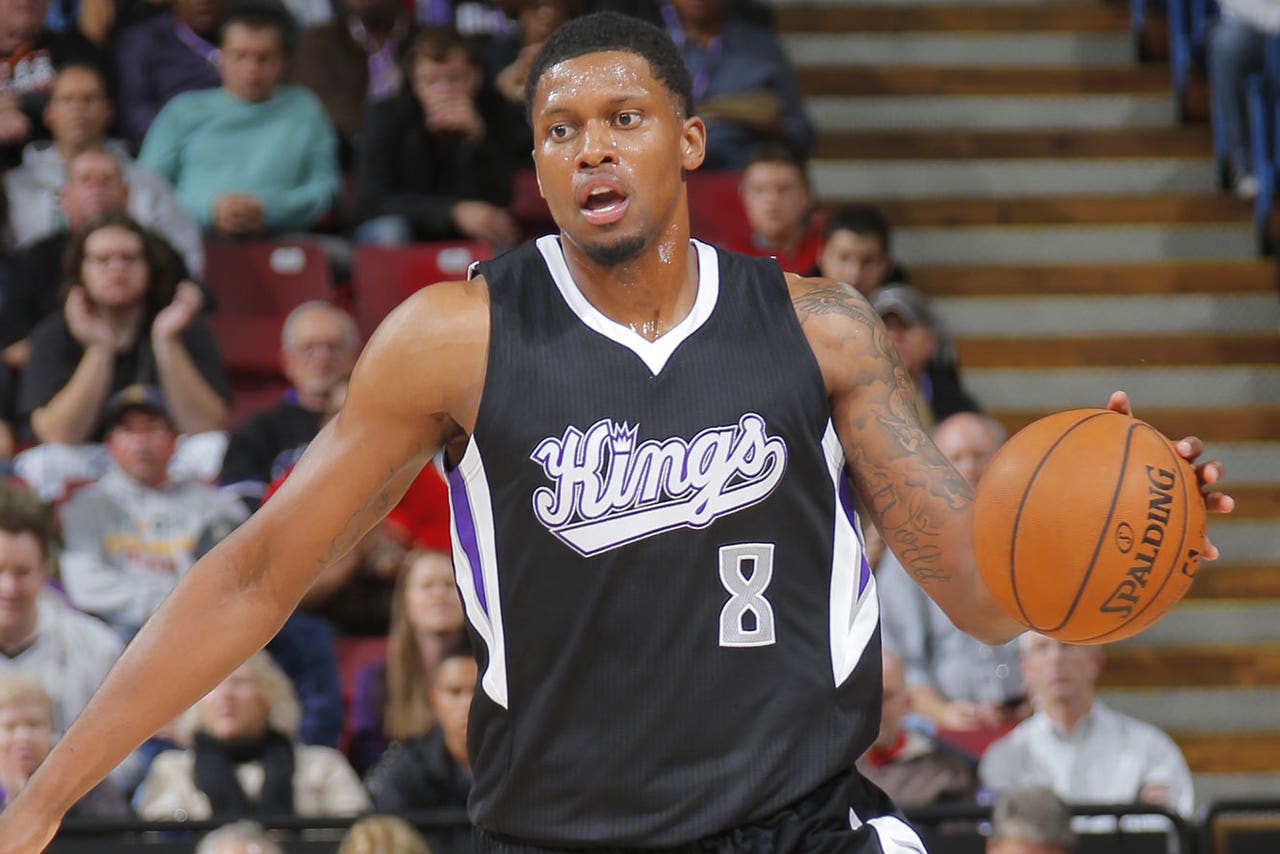 The Sacramento Kings and forward Rudy Gay have agreed to a $40 million, three-year contract extension that runs through the 2017-18 season, a person with knowledge of the deal said Sunday.

The person spoke to The Associated Press on condition of anonymity because the team had not made an official announcement. The extension includes a player option for the final year of the deal.

The opt-out clause gives Gay flexibility to become a free agent in two years, when the NBA's salary cap is expected to increase under the league's luxury new TV deal.

Gay is making $19.3 million this season after exercising his player option last summer to return to Sacramento. He was set to become a free agent in July.

The Kings acquired Gay in a trade with Toronto last season, and he has teamed with center DeMarcus Cousins to form a dynamic scoring duo in California's capital city. Gay is averaging 22.5 points, 6.8 rebounds and 3.5 assists this season to help Sacramento to a surprising 6-4 start.

The Kings, who went 28-54 the last two seasons, have missed the playoffs eight straight years. But they have pulled off some big wins already this season, including a 94-91 victory over the defending champion San Antonio Spurs on Saturday night.

Gay also is experiencing a rival of sorts.

The 28-year-old forward has been criticized by the analytics and advanced statistics crowd over the years with Memphis and Toronto, which both improved after his departure. But he helped the U.S. win gold in the FIBA World Cup in Spain this summer and has been big on both ends of the floor for Sacramento, giving Cousins the scorer and lengthy defender he has long needed on the perimeter.

The extension is a boon for the Kings, too.

For the past decade, the franchise struggled to sign and retain top-tier talent under the Maloof family as the team continued to pile up losses and spending diminished. Kings owner Vivek Ranadive promised to turnaround the flailing franchise by any means -- or cost -- necessary, and so far he has delivered.

A new $477 million arena is rising downtown and expected to open for the 2016-17 season. General manager Pete D'Alessandro continues to rework the roster, and coach Michael Malone is finally getting the necessary talent and stability to compete on the court.

Sacramento signed Cousins to a four-year, $62 million extension before last season. And with Gay in the long-term plans now, the Kings believe they have two key cogs to build around.