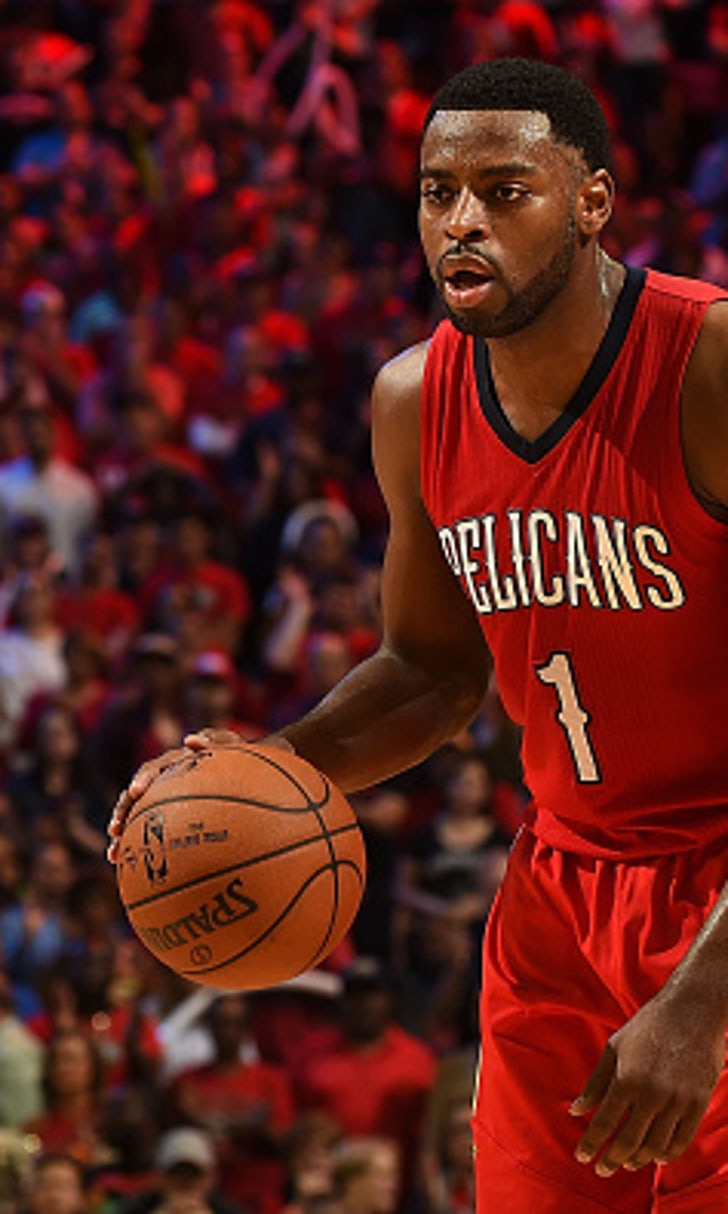 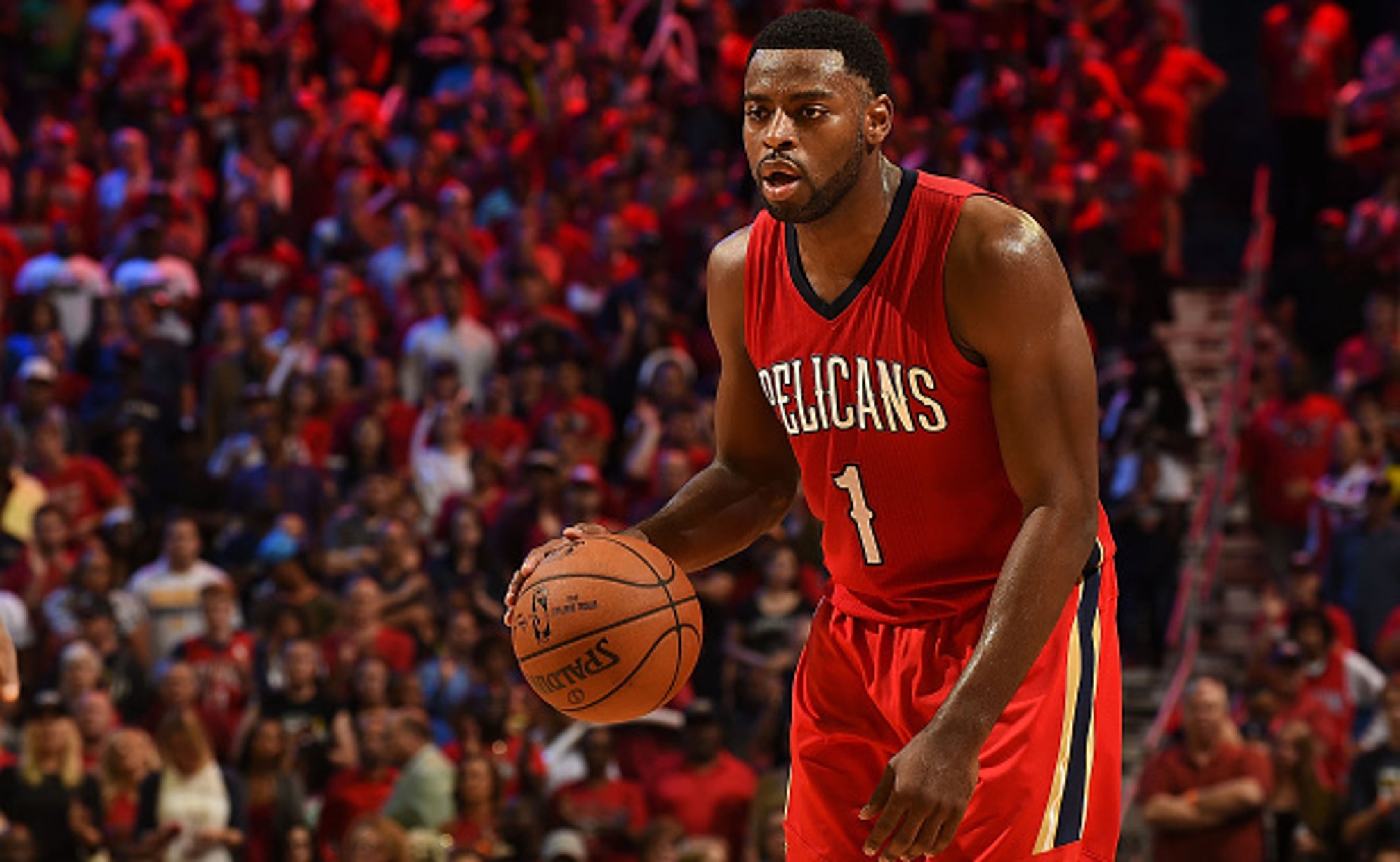 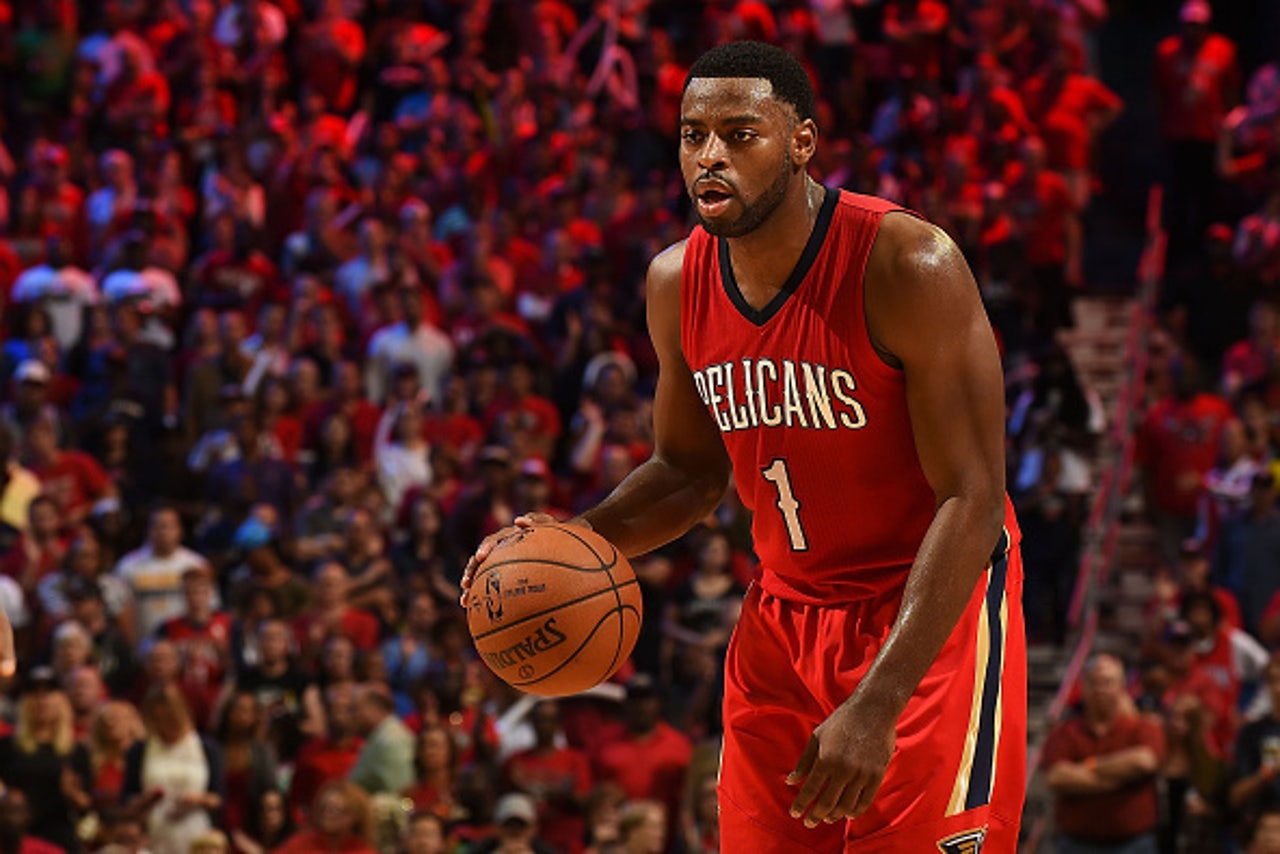 There’s no way around it: The New Orleans Pelicans need a healthy roster in order to spring a massive upset on the Golden State Warriors in the 2015 NBA playoffs.

However, swingman Tyreke Evans sustained a knee injury during Game 1 of the Western Conference series, leaving the contest with a single point and one rebound in 12 minutes of action. His status was uncertain following the game.

Sunday afternoon, Antonio Gonzalez of the Associated Press reported that an MRI revealed a deep bone bruise in Evans' knee and that he is considered a game-time decision for Game 2.

Evans being a game-time decision isn’t tremendous news, but it’s a lot better than the 25-year-old being ruled out.

Behind 22-year-old phenom Anthony Davis, Evans is the most important offensive weapon on the Pelicans’ roster. He tallied 16.6 points, 6.6 assists, 5.3 rebounds and 1.3 steals per game during the regular season.

Most importantly, Evans offers an ability to attack the rim. When he's sidelined, the Warriors’ perimeter defenders can worry less about lane penetration and focus on shutting down the 3-point shot.

But when Evans is on the court, the Pelicans’ offensive unit is markedly more dangerous, since opponents cannot shift more attention to Davis. Evans demands extra help when he reaches the lane, which creates open looks for Davis, Omer Asik or long-distance threats.

Davis can carry the Pelicans up the mountain, but he needs Evans to put New Orleans over the top.