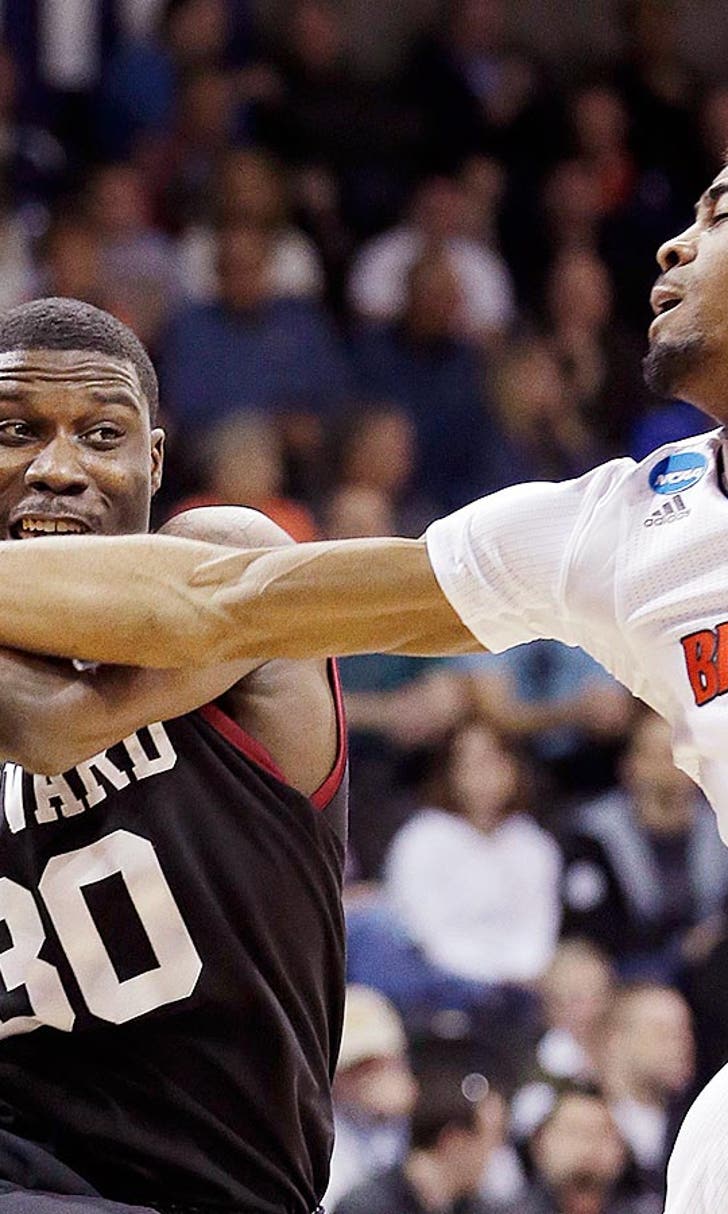 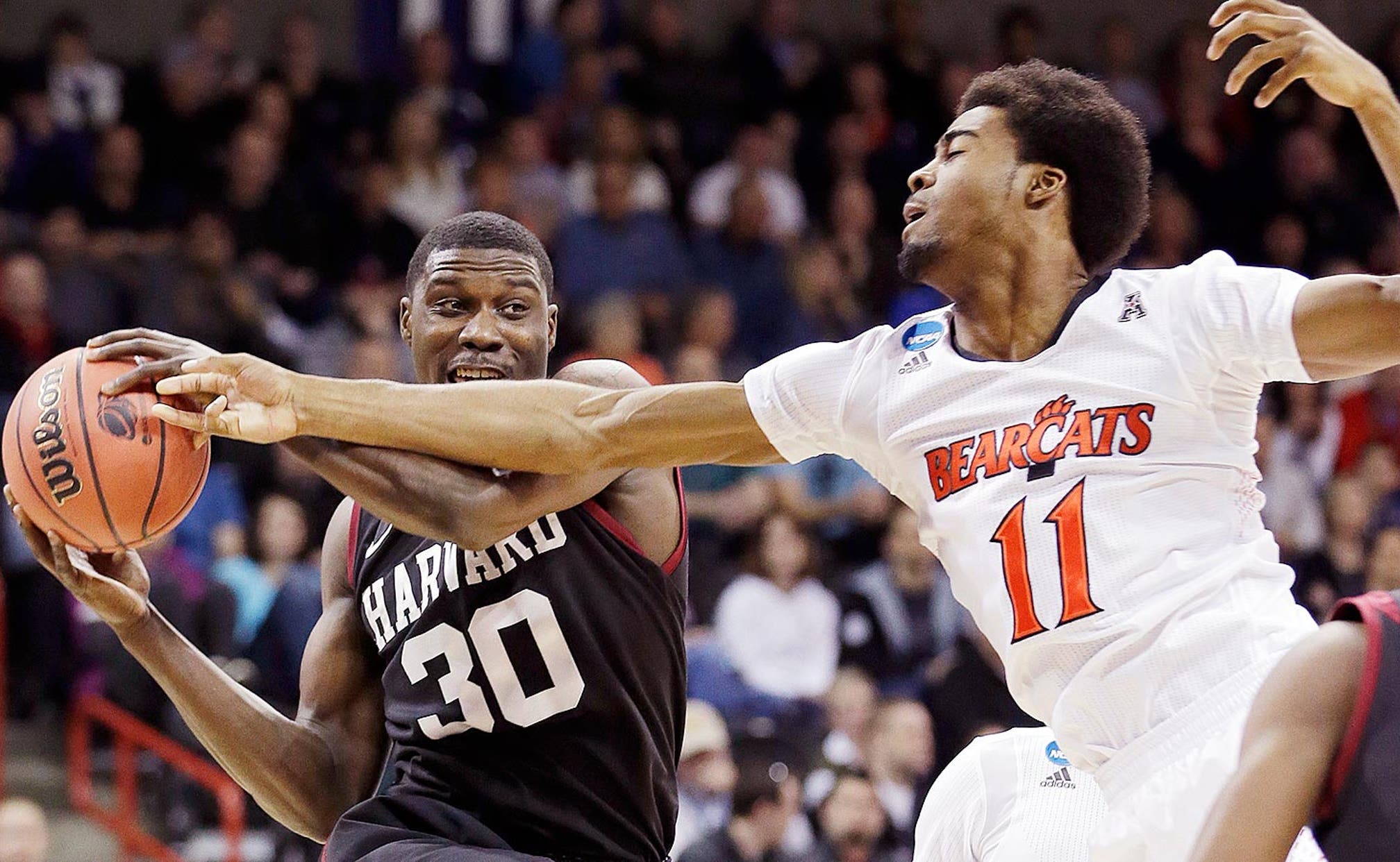 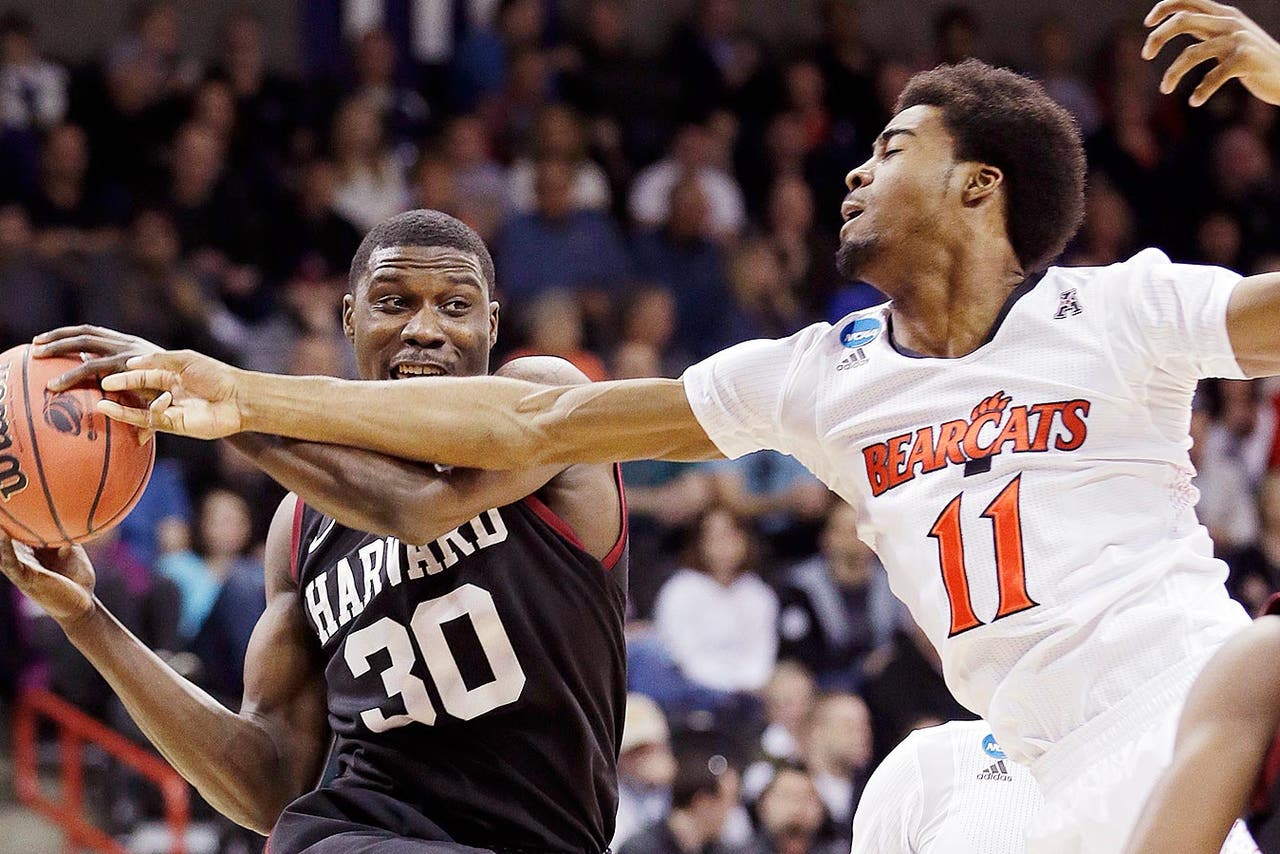 The Phoenix Suns still had room to add players until they reached the roster limit of 15, and they've true reportedly used it to flesh out their preason plans, including the signing of former Harvard forward Kyle Casey.

According to Paul Coro of the Arizona Republic, in addition to a training camp agreement with Terrico White, the Suns have also reached a similar agreement with Casey:

"The Suns have training-camp agreements with shooting guard Terrico White and small forward Kyle Casey, both of whom played in Europe last season. If they do not make the Suns' regular-season roster, White and Casey are likely candidates to play for the Suns' D-League affiliate in Bakersfield, Calif."

If Suns fans are familiar with Casey, it might be for somewhat unsavory reasons. As noted by NBC Sports' Dan Feldman, Casey was linked to a cheating scandal that allegedly occurred at Harvard during the spring of 2012. As a result, Casey withdrew from the university before returning for the 2013-14 season. He subsequently went undrafted before the aforementioned stint in Europe.