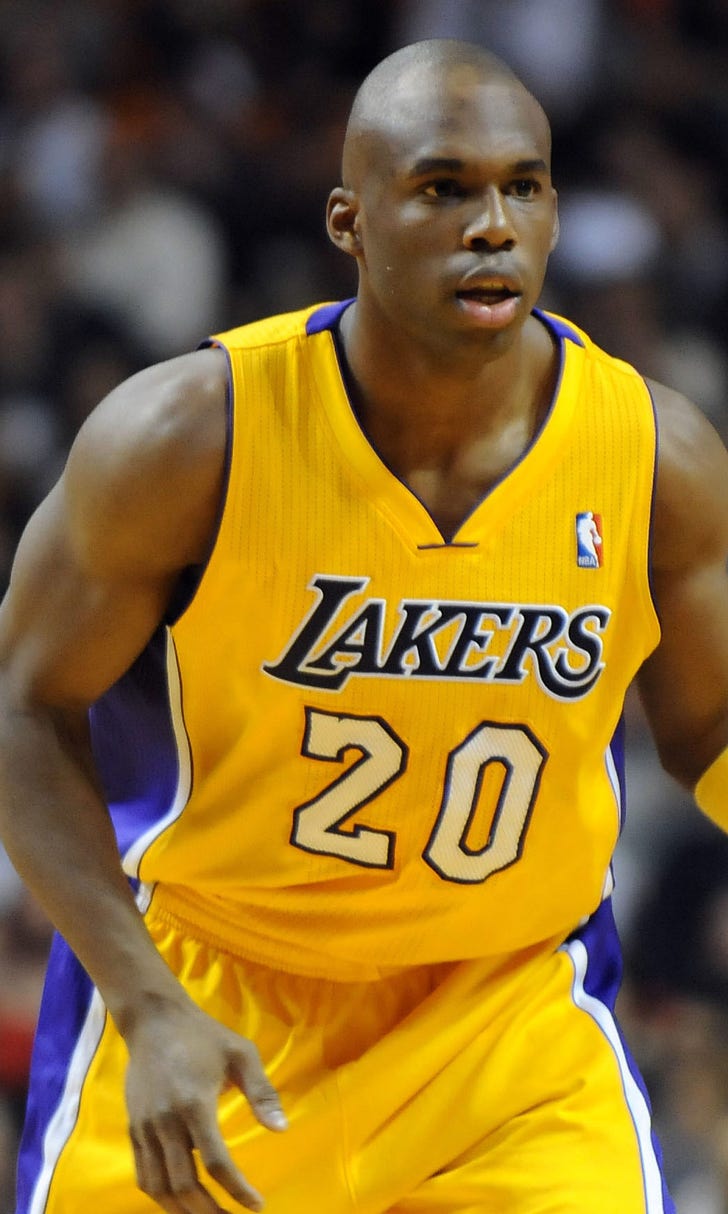 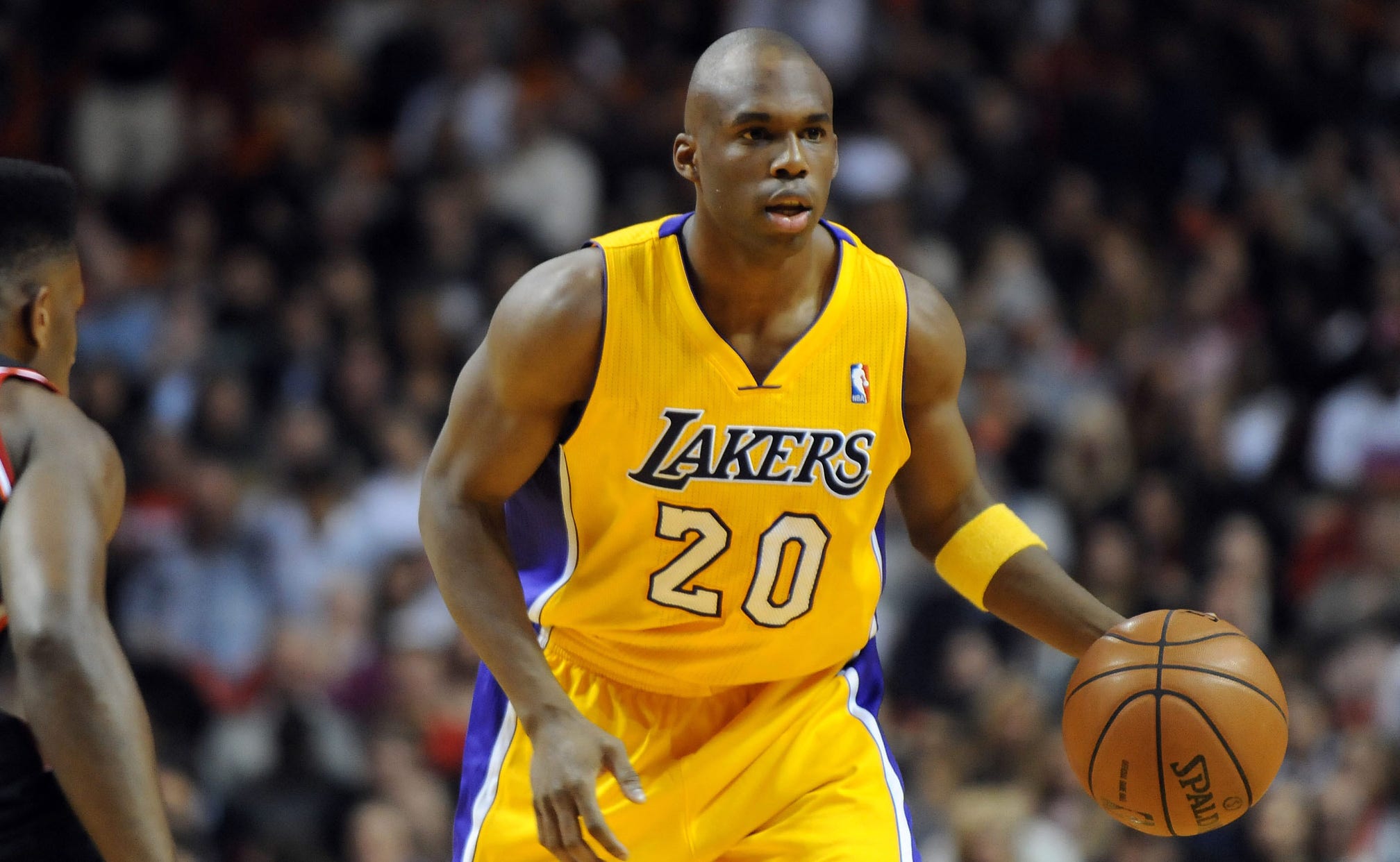 previous story
Bills fear star LB Alonso has torn ACL after injuring knee in workout
next story
Rankings Focus: The light heavyweight division is the worst in the UFC 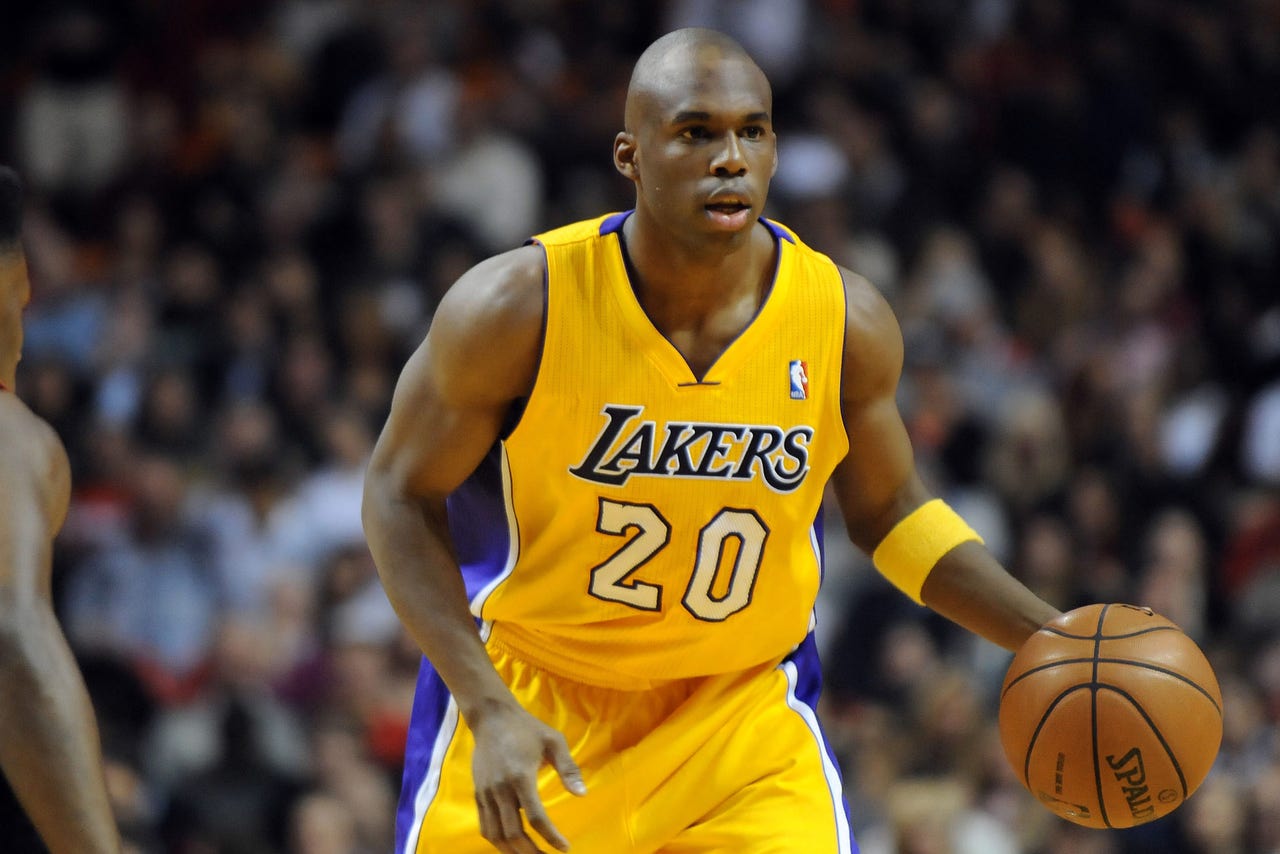 The Detroit Pistons have decided to invest in Jodie Meeks' future, banking on his best basketball being ahead of him.

Meeks has agreed to a $19.5 million, three-year deal with Detroit, a person familiar with the situation said Tuesday night.

The person, who spoke to The Associated Press on condition of anonymity because free agents can't sign contracts until the league's moratorium ends July 10, also said Cartier Martin had agreed to a one-year contract with the rebuilding franchise.

The 6-foot-4 Meeks averaged a career-high 15.7 points and scored a team-high 1,209 points last season for the Los Angeles Lakers. The shooting guard has averaged 9.7 points over his five-year career.

Milwaukee drafted Meeks in the second round in 2009 and traded him during his rookie season to Philadelphia. The Lakers signed him as a free agent in 2012 and exercised a team option last year to keep him on the roster for a second season.

Martin, a 6-7 small forward, has averaged 5.4 points over his six-year career.

Earlier on Tuesday, when NBA free agency began, the Pistons announced assistant general manager George David was stepping down. David was a part of the previous front office that was led by president of basketball operations Joe Dumars.

The Pistons hired Stan Van Gundy in May to replace Dumars and to also lead them as their coach.

The Pistons, who haven't earned a spot in the playoffs since 2009, are trying to reshape their roster to make the most of 20-year-old center Andre Drummond. They probably will be relegated to keeping forward Josh Smith, who signed a $54 million, four-year deal last summer, and point guard Brandon Jennings, entering the second year of his $24 million, three-year contract. Detroit does not know if it restricted free agent Greg Monroe will be back.  larrylage

Lillard's Create-A-Player
Dame Lillard has the perfect player in mind. But did his idea enter KD into conversations often reserved for The King and MJ?
20 hours ago