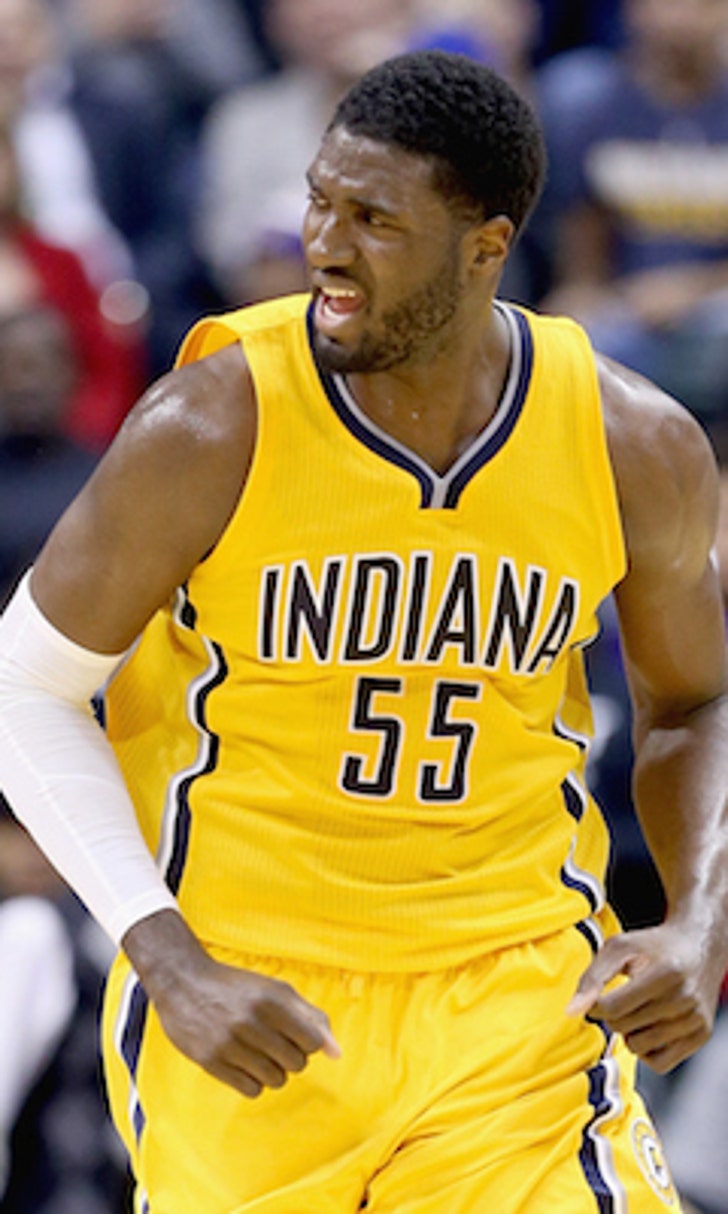 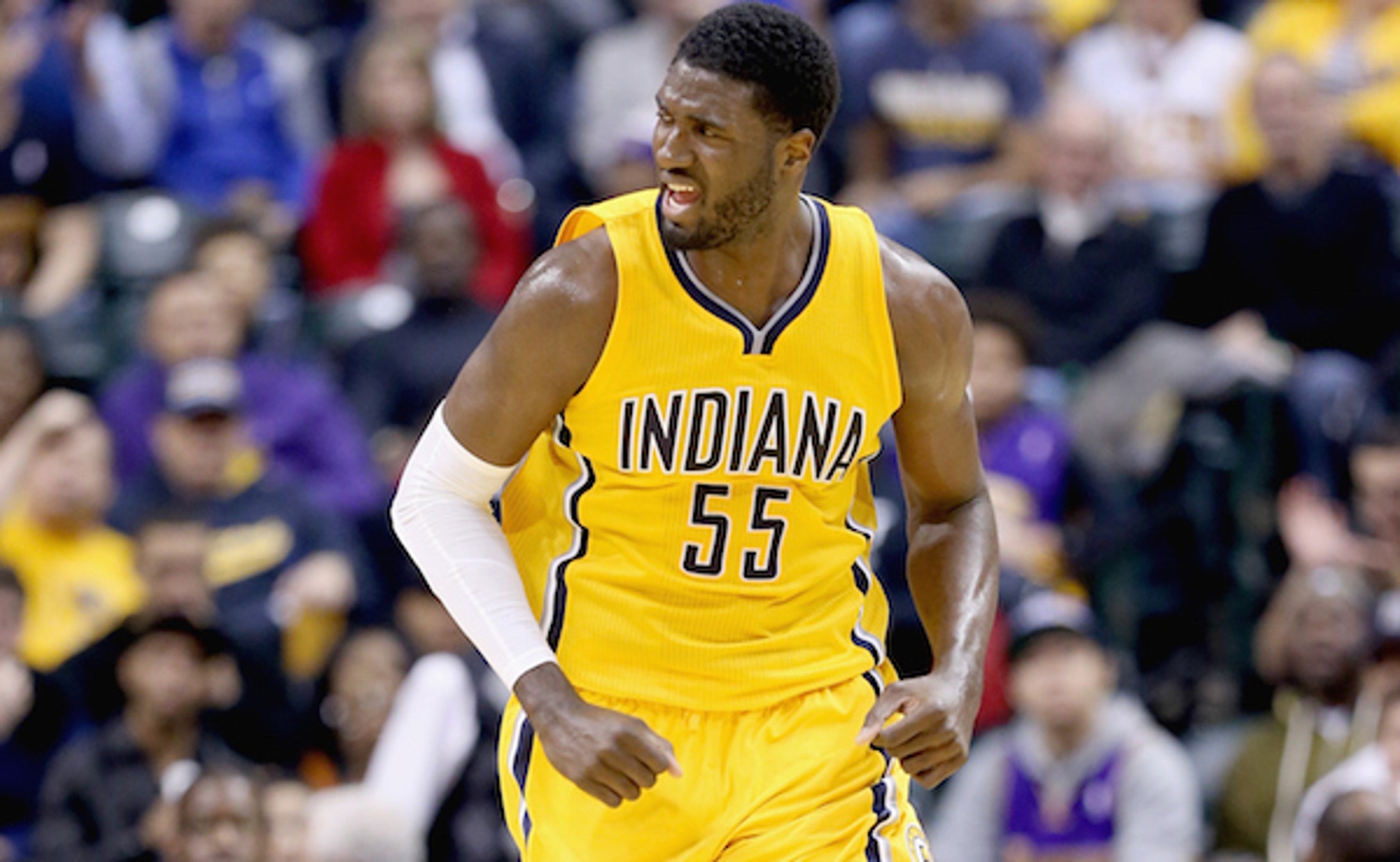 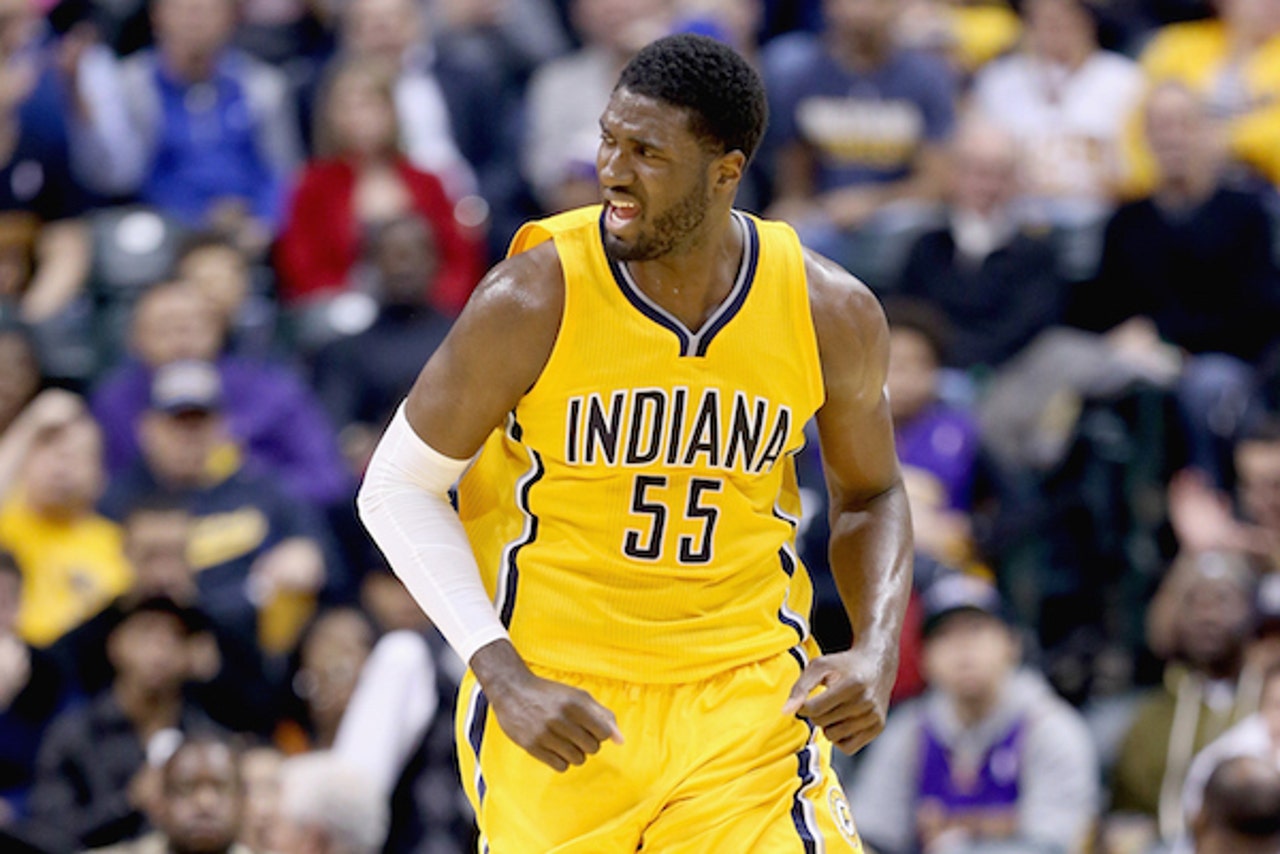 The Los Angeles Lakers could’ve drafted post player Jahlil Okafor with the No. 2 pick in the 2015 draft, but they chose combo-guard D’Angelo Russell instead.

According to HoopsHype, Hibbert is due $15.5 million next season. Following the 2014-15 campaign, however, president of basketball operations Larry Bird noted the Pacers want to increase their pace next year.

From the Associated Press via USA Today, Bird said:

“What we’d like to do is score more points and to do that, you’ve got to run, you’ve got to play a little smaller. I would like to see Paul [George] play some four [power forward], like to play smaller, get up and down the court a little faster. So there’s a lot of work to do this summer, and obviously, it depends on the talent you have.”

Los Angeles, on the other hand, could use a rim protector of Hibbert’s caliber to pair with Julius Randle, who will essentially make his NBA debut. After logging just 14 minutes, the power forward sustained a season-ending injury during the Lakers’ first game last season.

So, Hibbert is a sensible acquisition for Los Angeles. He tallied 10.6 points, 7.1 rebounds and 1.6 blocks per game last year.