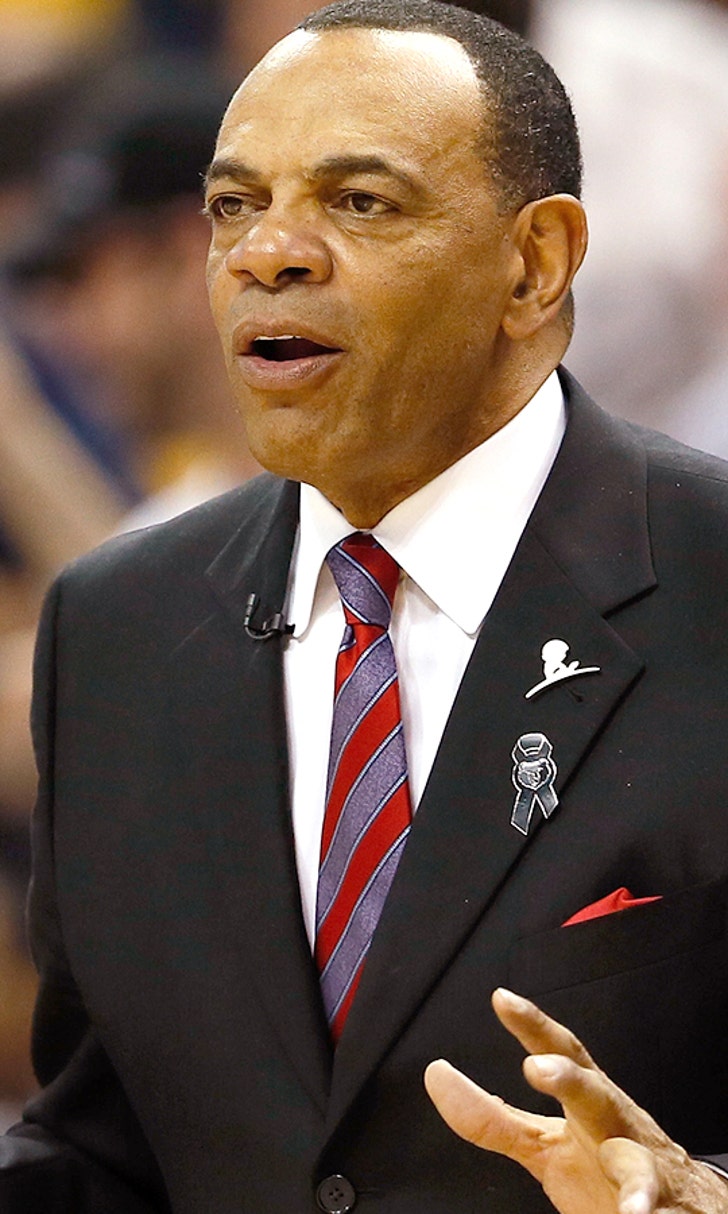 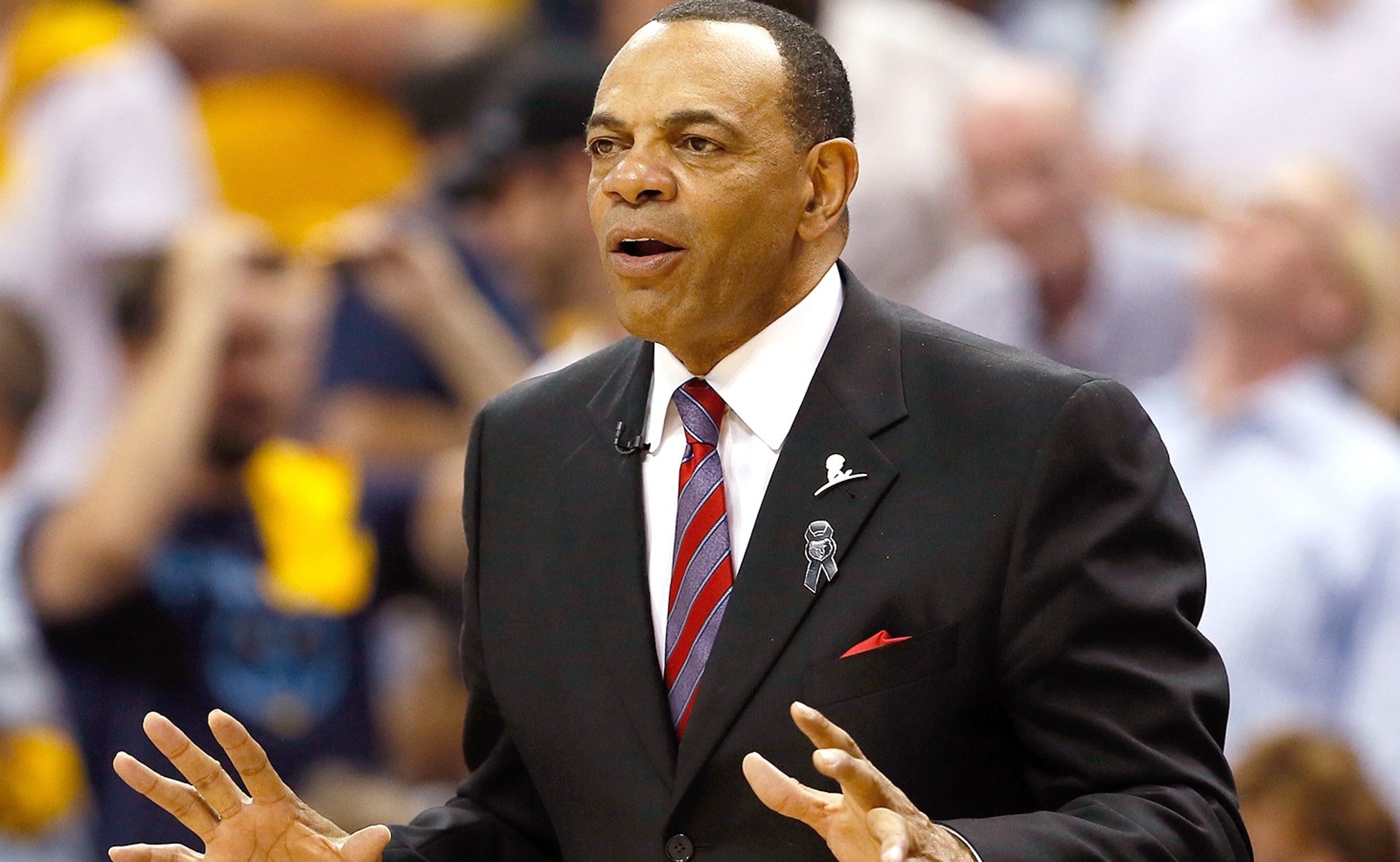 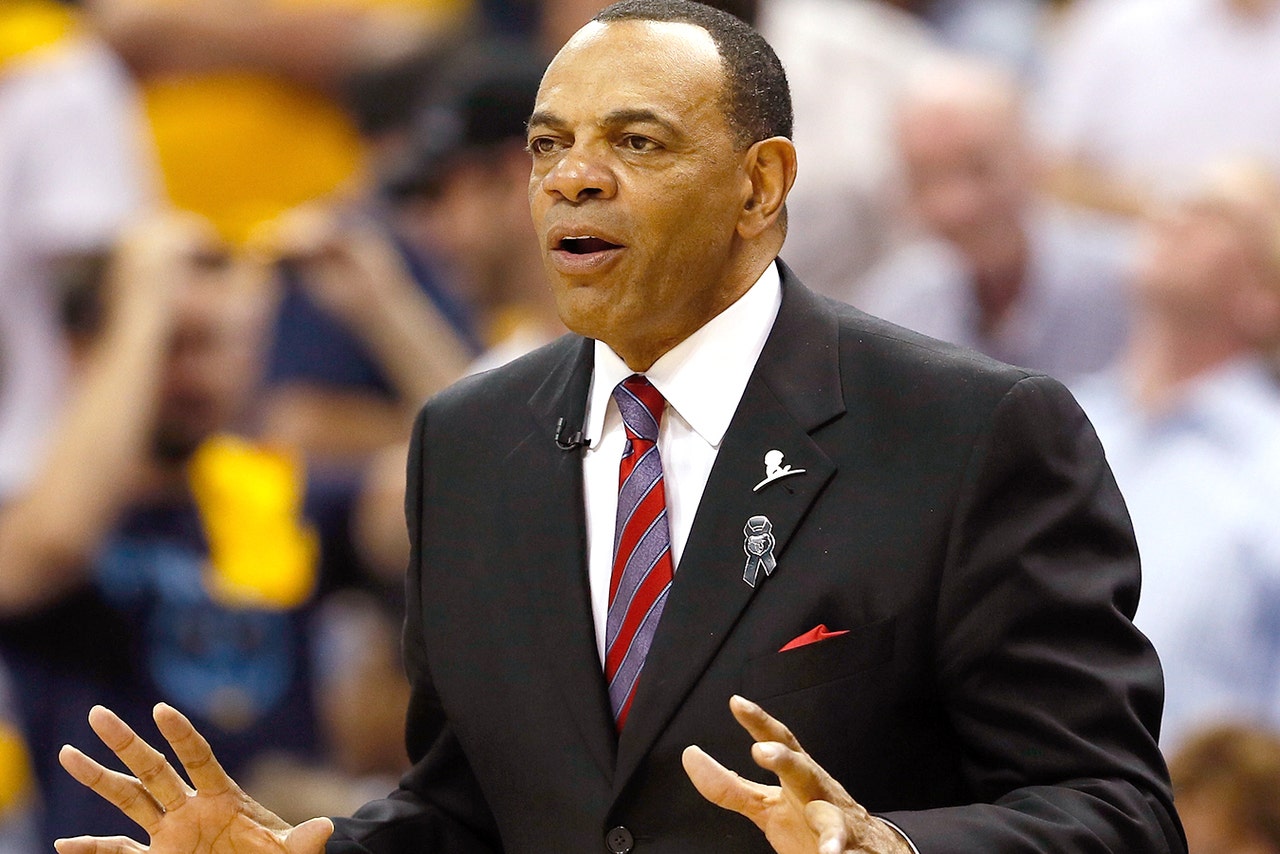 The Nets had to scramble when Jason Kidd abruptly took the Milwaukee Bucks head coaching position after spending one season as Brooklyn's head coach. Kidd went 44-38 last season and guided the Nets to the second round of the playoffs, where they lost to the Miami Heat in five games.

Hollins, 60, spent seven seasons coaching the Grizzlies during two stints with the organization, compiling a 214-201 record. In his final season with Memphis, Hollins led the team to a 56-26 record in 2012-13, but the team decided to let him go when he clashed with the front office over player personnel decisions -- most notably when the team traded forward Rudy Gay to the Toronto Raptors.

Kidd's departure seemingly came out of nowhere when it was first reported over the weekend. Yahoo! Sports/FOX Sports 1 NBA Insider Adrian Wojnarowski reported that Kidd grew dissatisfied with his status when Derek Fisher and Steve Kerr both received more lucrative deals for their first head coaching gigs.

The Nets bypassed experience when they chose Kidd last summer, and the results were ugly early on. Kidd removed Lawrence Frank from the bench after lobbying for the Nets to hire his former coach as his lead assistant, then was fined $50,000 by the NBA after intentionally spilling a drink on the court to delay a game.

The Nets started 10-21 with a high-priced, high-expectations team, though regrouped to reach the second round of the playoffs. Kidd won two Eastern Conference coach of the month honors for engineering a turnaround with a small-ball lineup after center Brook Lopez was lost to a broken foot.