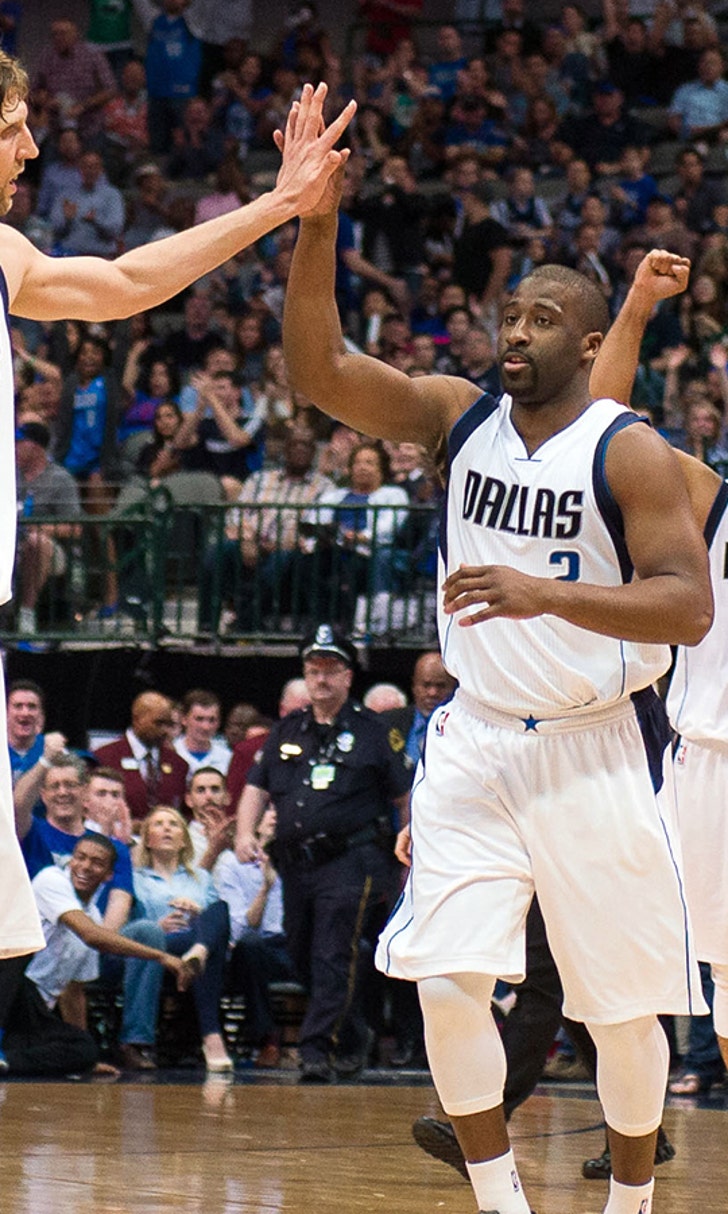 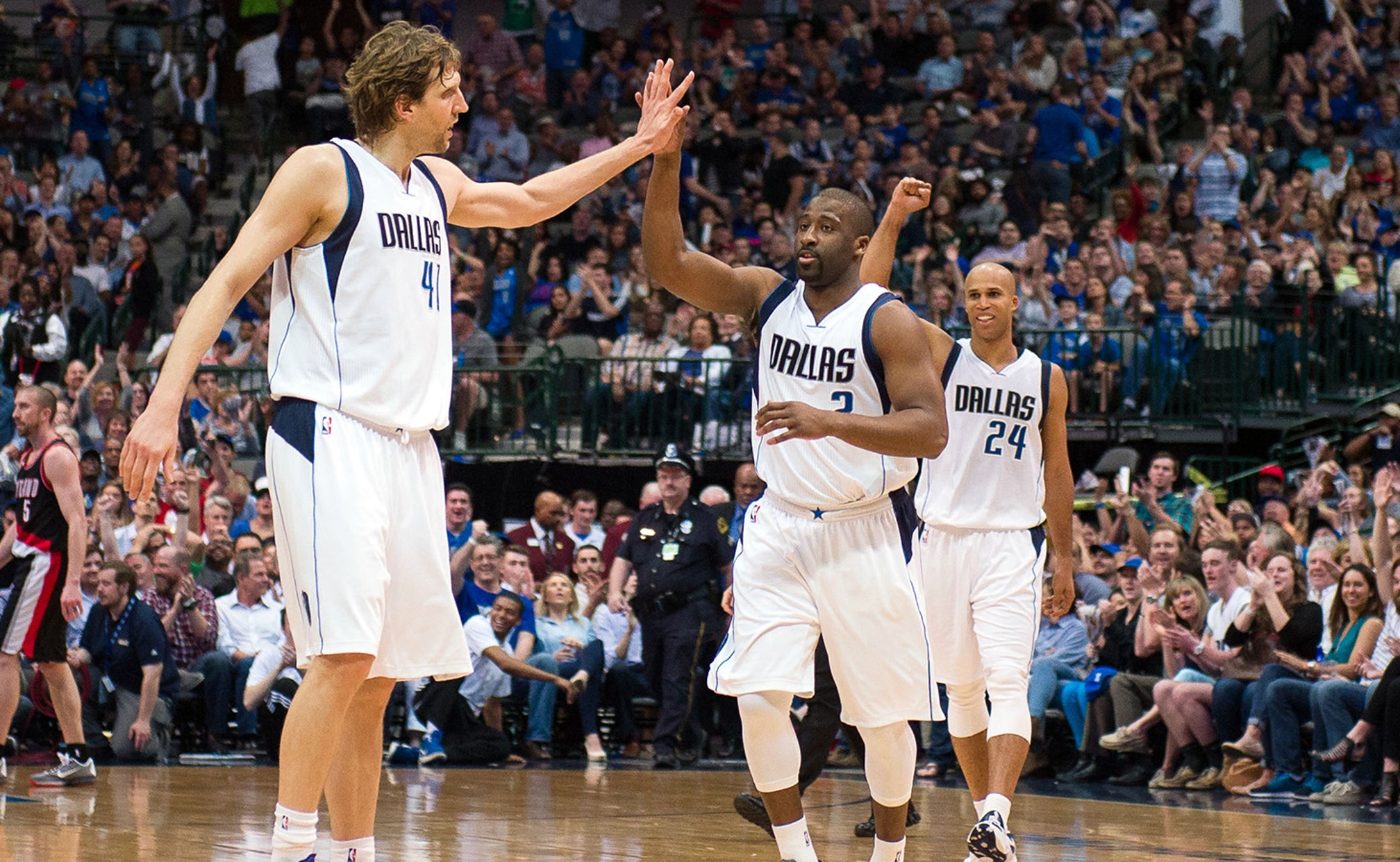 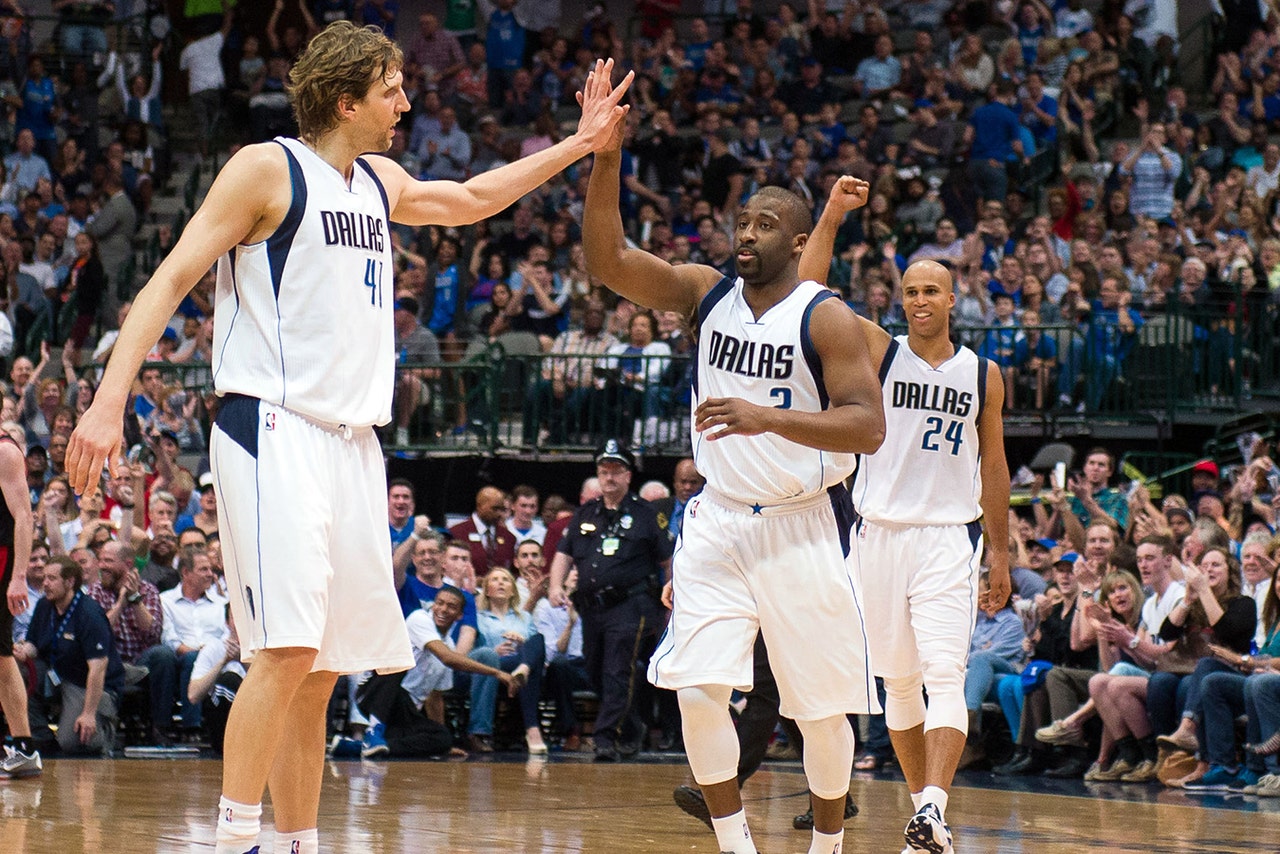 Just one year ago, Raymond Felton was the starting point guard for the New York Knicks. The year before that he averaged 34 minutes per game on a team that went to the second round in the Eastern Conference playoffs.

But injuries, poor play, off-court trouble and persistent questions about Felton's conditioning make all that mild success feel like a decade ago. Unfortunately for the Dallas Mavericks, Felton has a $3.9 player option on his contract next year, and with just about no market for his service, a report indicating he plans to opt in comes as no surprise.

Here's Pro Basketball Talk's Kurt Helin with more on why the Mavericks may be getting a useful player after all:

"The 10-year veteran can make some plays — he hit a game winner this season — and Mavs coach Rick Carlisle praised his professionalism. He was limited early in the season by a couple ankle sprains and just never got much into the rotation for the Mavericks, playing in only 29 regular season games. Because he picks up his option does not mean he will be back with the Mavericks next season. That is a very tradable sized contract, one that can be tacked on to a larger deal potentially, or moved in another way."

Felton is only 30 years old, but averaged a career-low 3.7 points per game this season. He only started three games and nearly dipped below 40 percent shooting from the floor. To say Felton's future is murky would be an understatement.