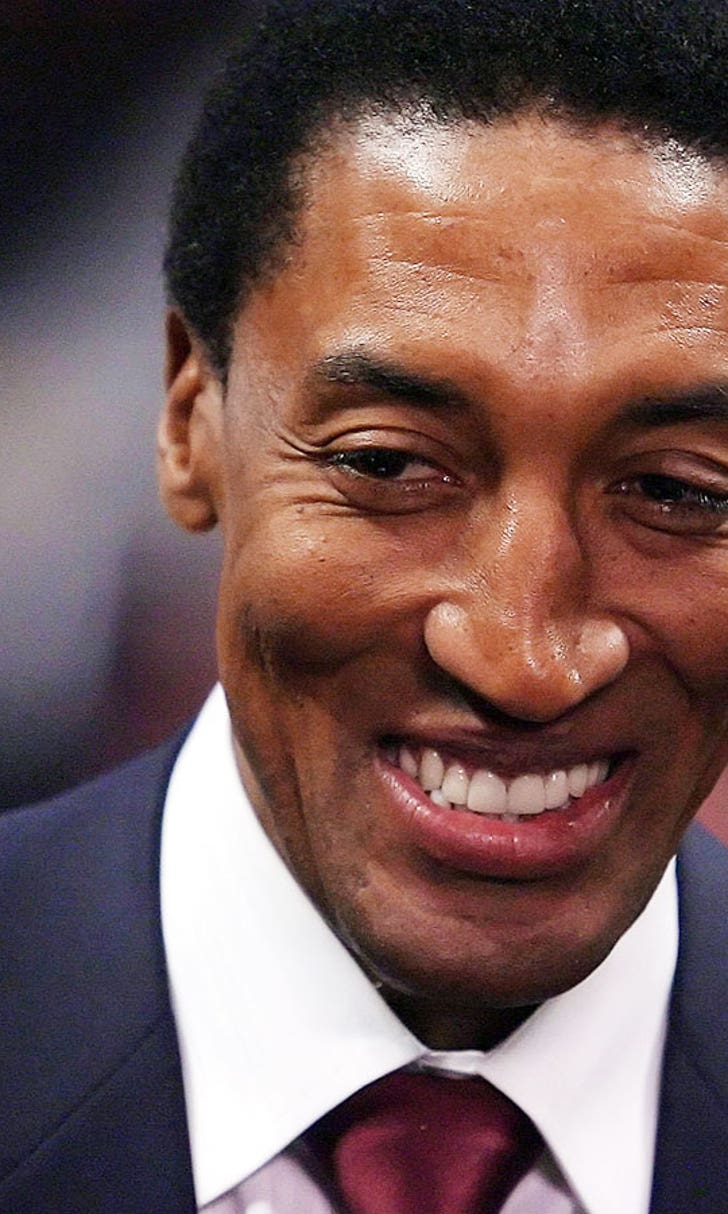 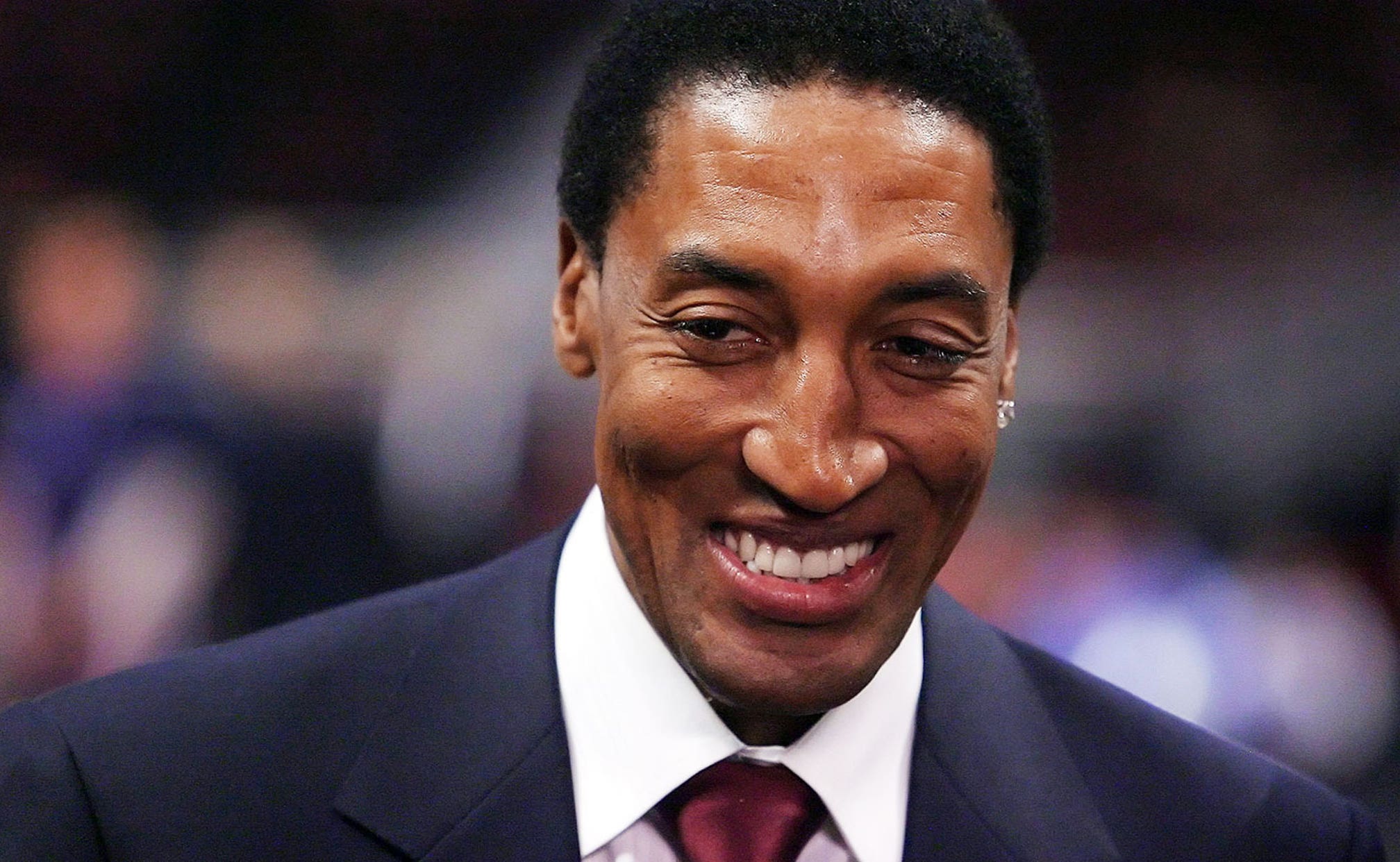 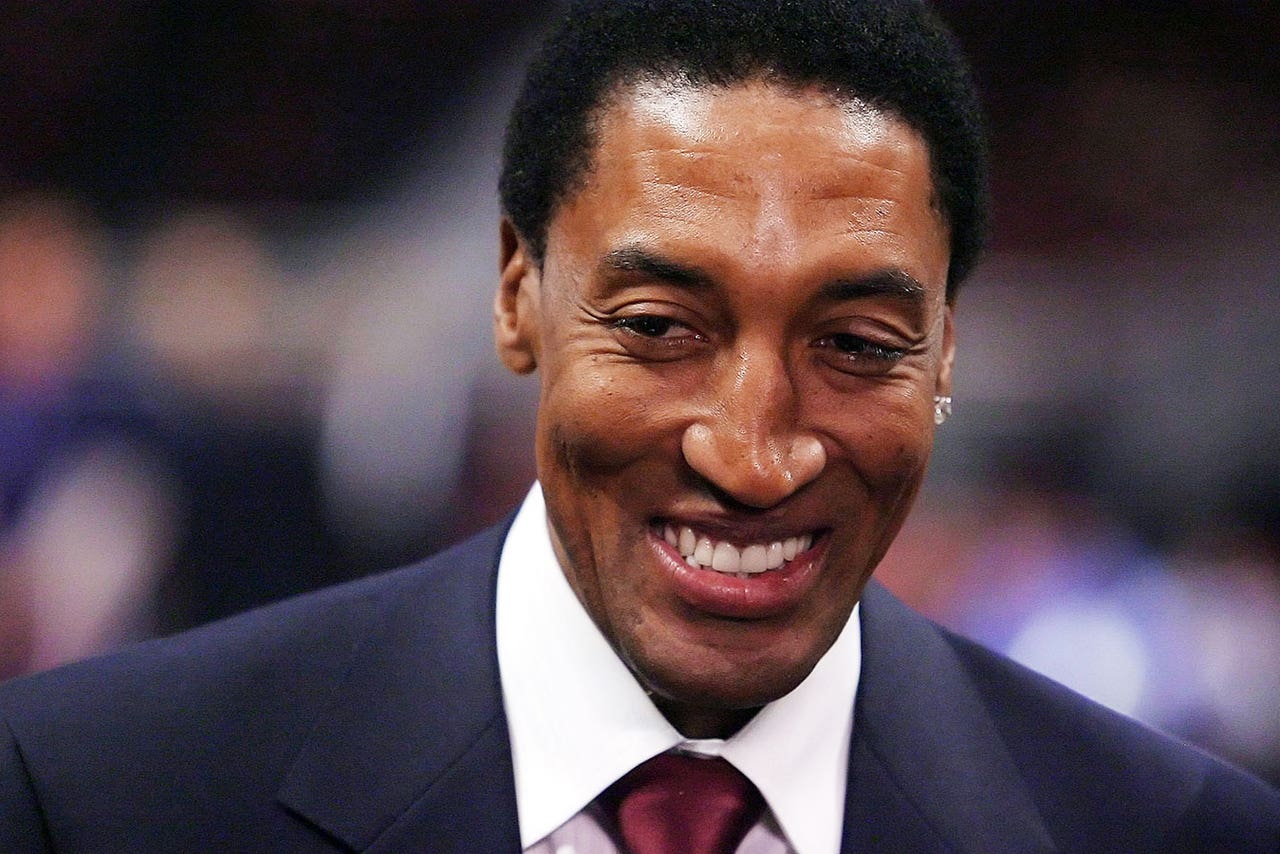 The report says Mills and Pippen met for about 15 minutes and gauged Pippen's interest in possibly becoming an assistant coach, not head coach. Pippen currently is an advisor for the Chicago Bulls, the team with which he won six NBA championships as a player.

Phil Jackson coached Pippen on those title teams, and Jackson is now the president of basketball operations for the Knicks. Jackson had been targeting another former Bull, Steve Kerr, for the Knicks' vacant head coaching position but Kerr chose to join the Golden State Warriors instead.

"I was a little bit surprised [Kerr didn't take the Knicks job]," Pippen told the Post. "I thought the familiarity working with Phil, able to run the offense, having Phil there to mentor him as much as possible made it a bit of a surprise. I think at the end of the day, Golden State is probably the better team. They have a lot more upside."

With Kerr now out of the mix, the Knicks must start over in their search for a head coach. Once they choose a coach -- and the Post is reporting recently fired Warriors coach Mark Jackson is getting a look -- they can begin filling out the rest of their staff, which may include Pippen.

"I haven't talked to Phil. I have to wait until that time comes," Pippen told the Post. "Right now nothing's out there. I'm not going to say whether I'm interested or not until it happens."

Lillard's Create-A-Player
Dame Lillard has the perfect player in mind. But did his idea enter KD into conversations often reserved for The King and MJ?
22 hours ago