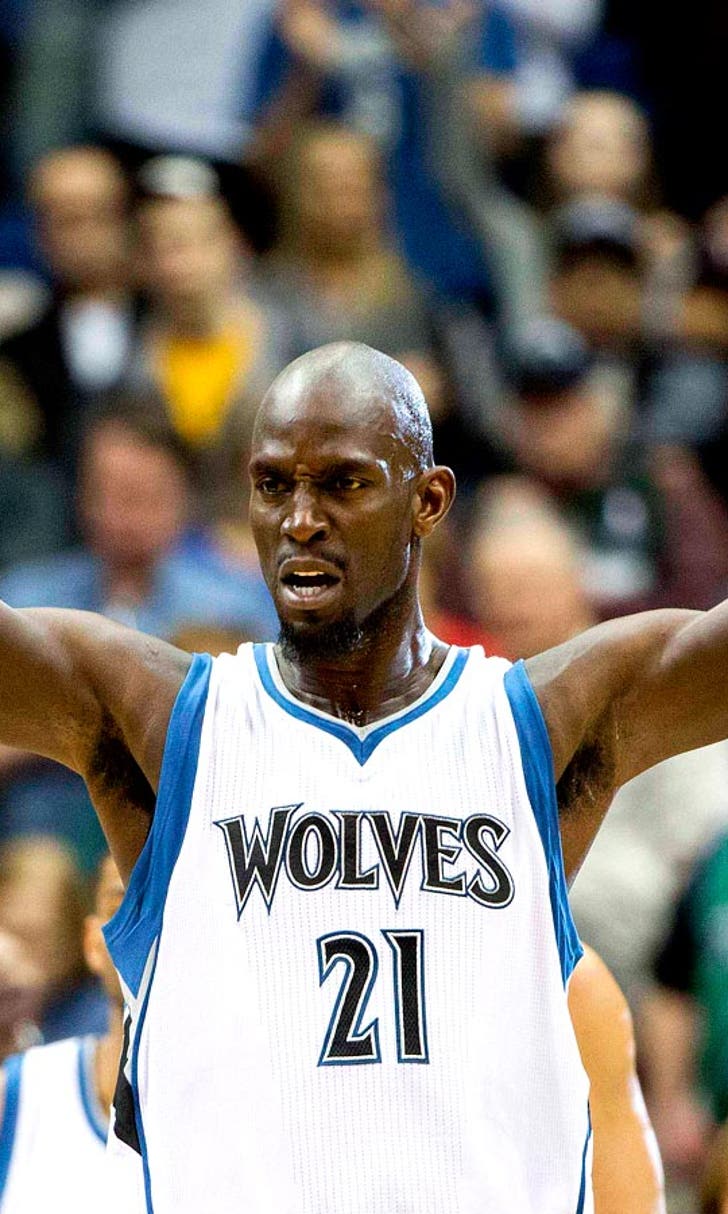 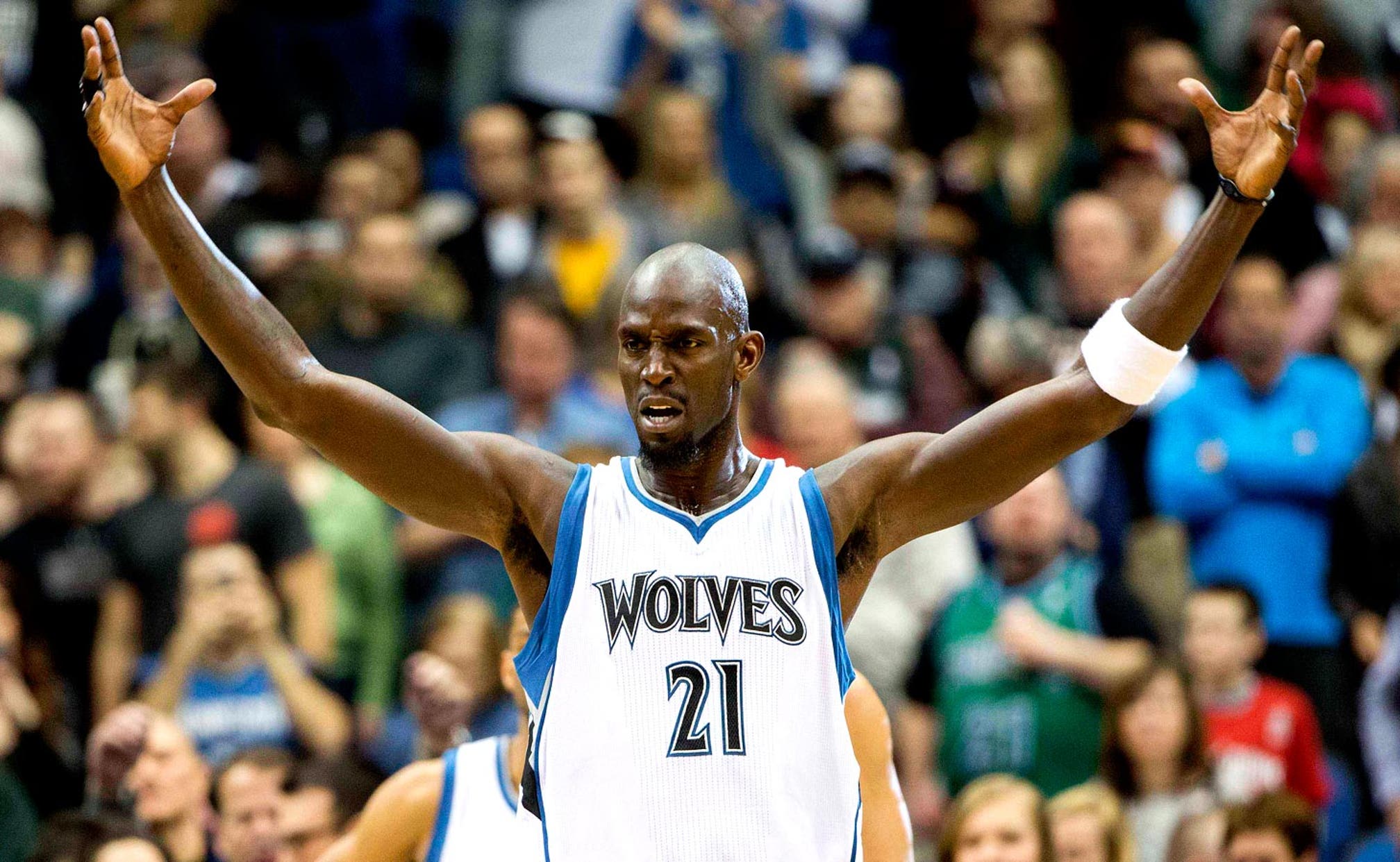 Report: Garnett seems inclined to return to T-wolves next season 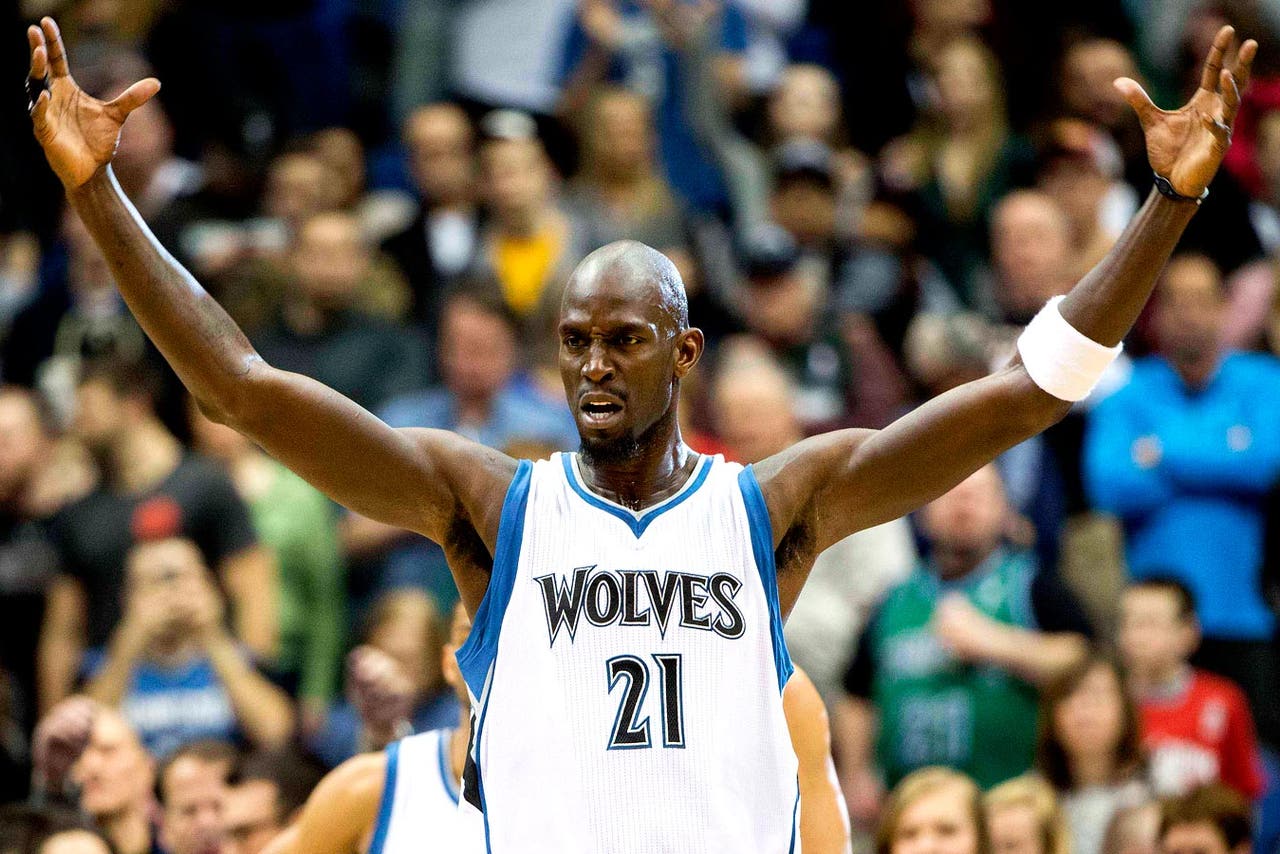 Kevin Garnett has been around forever. So, what's another year?

Garnett, who was drafted all the way back in 1995, has been said to be considering returning for a 21st NBA season. Now, ESPN's Marc Stein has a little more solid proof of that:

This isn't the first time we've heard of Garnett's potential return in 2015-16. After the Timberwolves acquired him from the Nets before February's trade deadline, reports came out everywhere saying this wasn't just a one-year rental for the Timberwolves. Flip Saunders and Co. wanted him back for at least another season.

The following is from an ESPN story written almost two months ago on Feb. 19:

As the deal started to take shape, some envisioned Garnett, 38, coming back for a final two-month swan song before retiring this summer. But the Wolves hope to sign him to a new two-year deal when his contract expires, according to a person with knowledge of the team's thinking. The person requested anonymity because both sides have yet to discuss the parameters of a deal and won't do so until he becomes a free agent July 1.

Wolves players would certainly benefit from K.G.'s presence, perhaps none more so than rookie Andrew Wiggins. A young, up-and-coming superstar can always use a solid, veteran presence to teach him the ways around an NBA lifestyle, and who better than Garnett to do that?

But mentorship isn't the only reason the T-wolves brought in K.G. There's the nostalgia aspect, of course, when the longtime face of the franchise returns home, but let's also acknowledge the role that money played in the move. Sure, Minny is paying the two-decade vet exhorbitantly for the rest of this season (he's on the final year of a $12 million-a-year deal), but it's also making tons of money off memorabilia, shirts, pictures, photos, tickets, everything.

Wolves management has even admitted such (h/t to Aaliyah Kellogg of Sports Illustrated):

But one thing is for sure: KG’s return has brought more fans out to games at the Target Center.

“Our attendance in the five games since KG arrived is averaging 18,131. Our attendance in the first 27 games averaged 13,660,” says Brad Ruiter, Vice President of Communications for the Minnesota Timberwolves. That represents a 33 percent increase. “We have had three sellouts in our last five home games after having just one the entire 2013-14 season.”

Don't pretend like the Timberwolves were unaware this was going to happen. They're making money off Garnett's presence, and when you're losing game after game after game, the least you can do is reel in some extra cash while doing so. If they get at least one more year of K.G., which seems possible, they have to be excited merely about the financial ramifications.

LaVar's Last Laugh
There was a method to the madness with LaVar Ball's efforts to get his three sons to the NBA. Does he deserve the credit?
1 day ago

Here I Am: Skip Bayless' Story
In an emotional, revealing essay, Skip shares the people, places and events that made him the man he is today.
1 day ago

AD Deal Reminds Us Of Lakers' Dominance
Anthony Davis’ new contract was expected and is a reminder that the Lakers are the focus of everyone else’s ambition, Martin Rogers writes.
2 days ago

Face(s) of the Franchise
LeBron James and Anthony Davis have taken their friendship and turned it into a potential dynasty in LA, writes Melissa Rohlin.
2 days ago

Steph On Klay: 'Amazing Years Left'
Despite a devastating injury, Steph Curry says his fellow Splash Brother is far from finished, writes Melissa Rohlin.
2 days ago
those were the latest stories
Want to see more?
View All Stories
Fox Sports™ and © 2020 Fox Media LLC and Fox Sports Interactive Media, LLC. All rights reserved. Use of this website (including any and all parts and components) constitutes your acceptance of these Terms of Use and Updated Privacy Policy. Advertising Choices. Do Not Sell my Personal Info