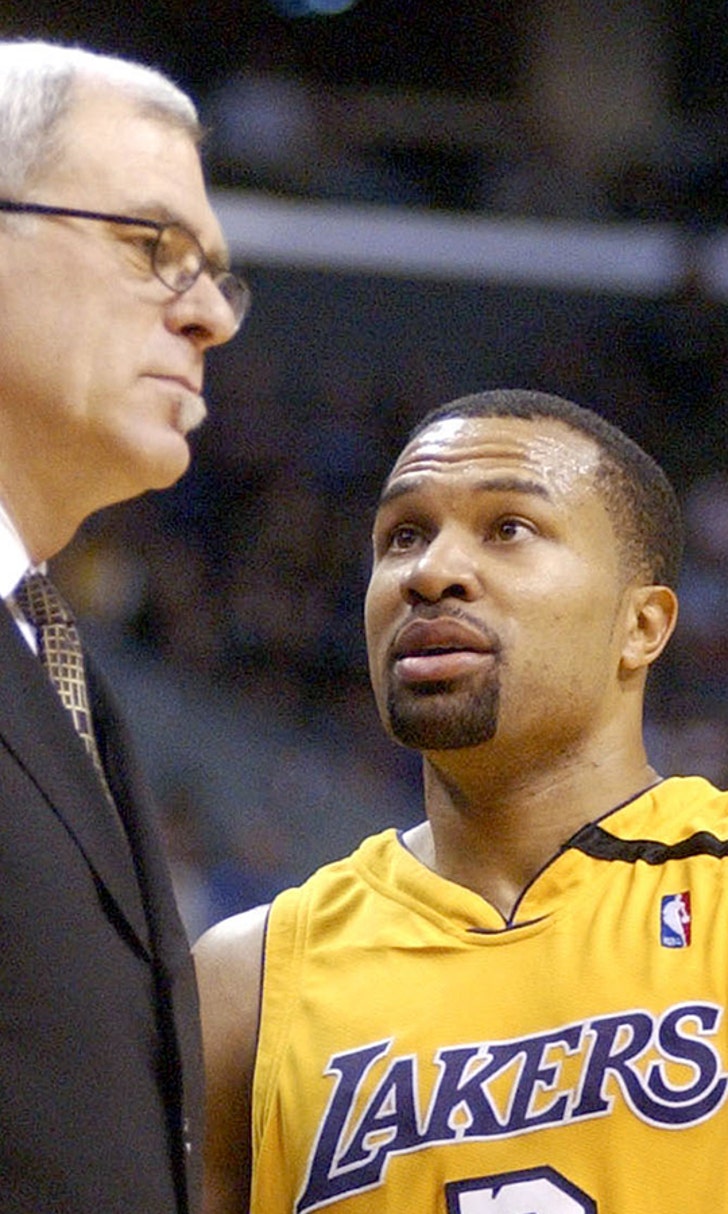 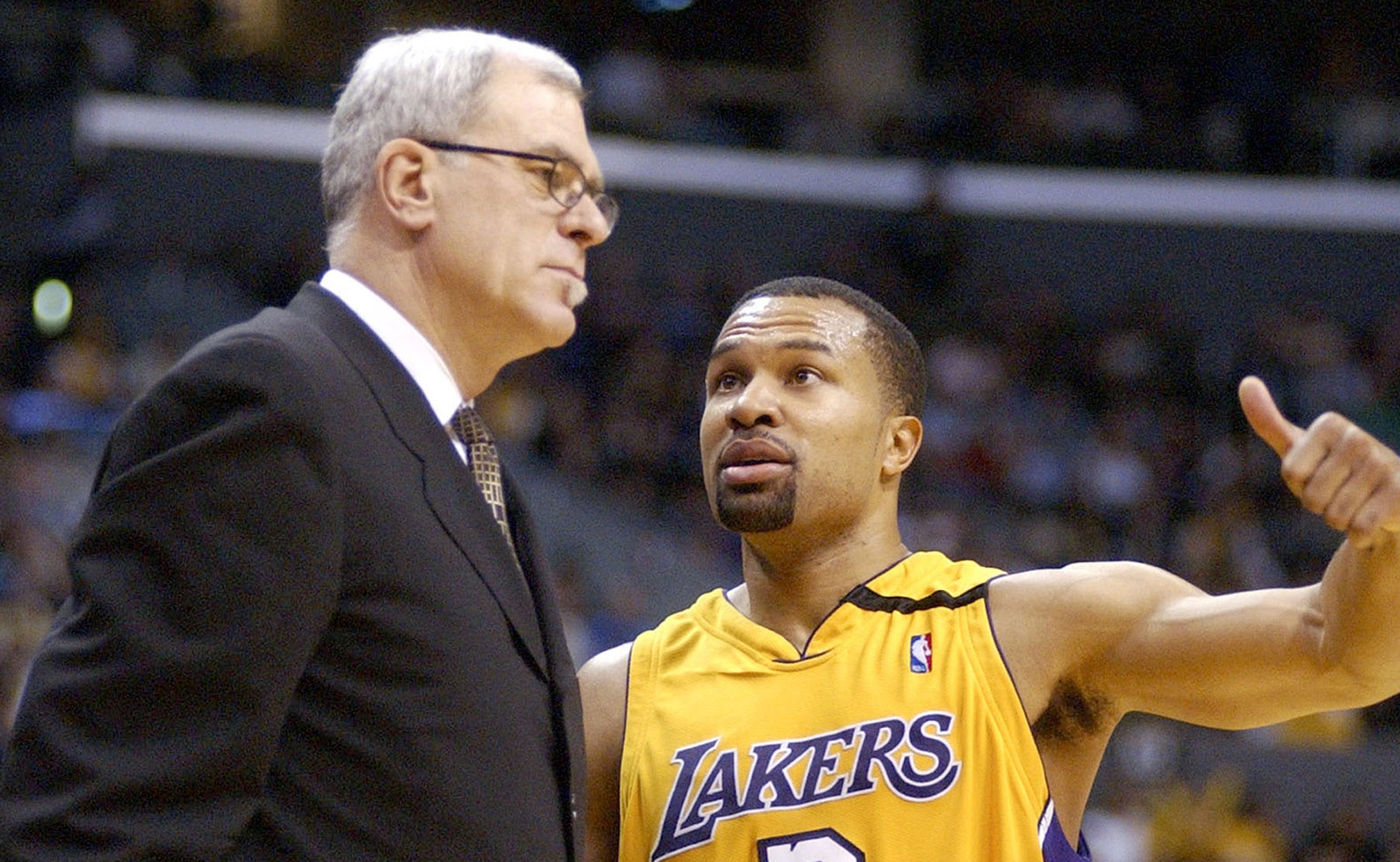 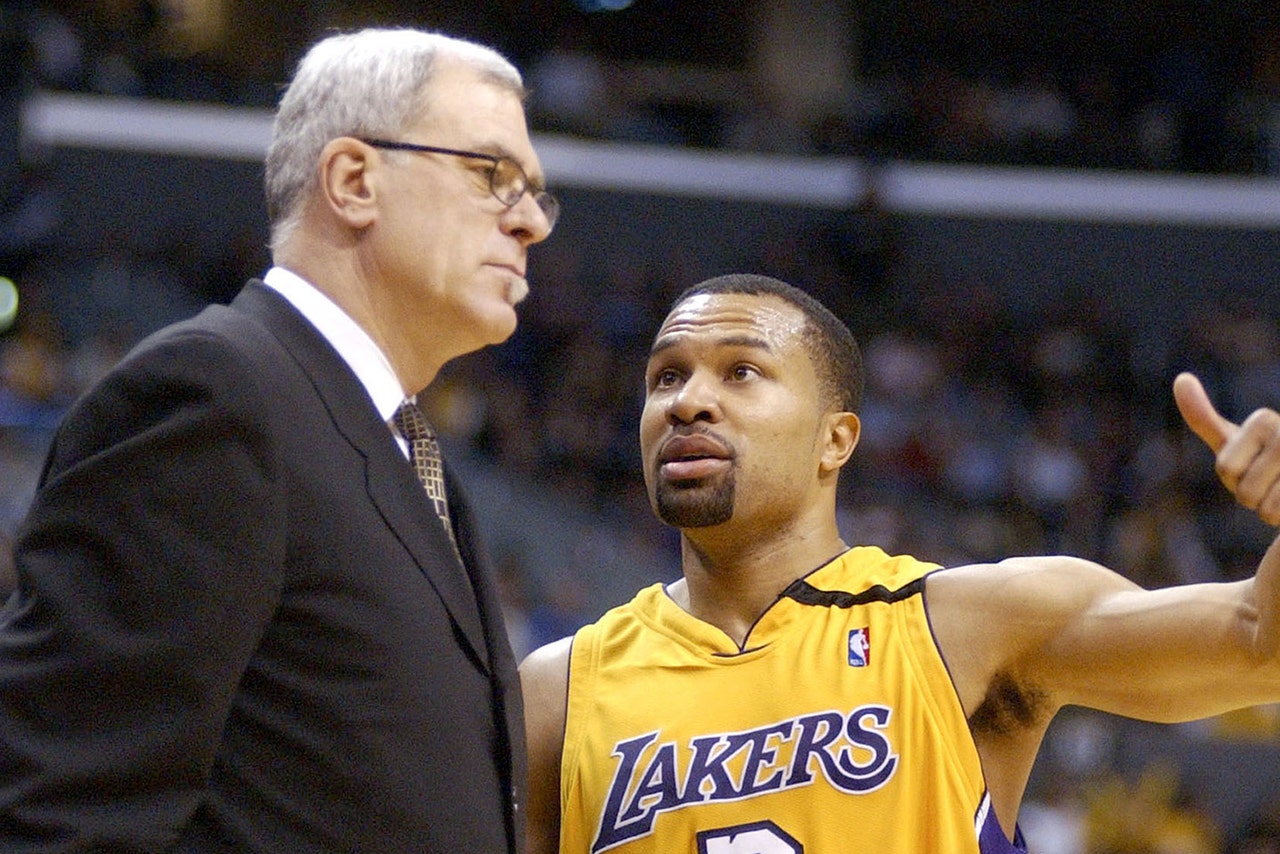 NEW YORK (AP) -- The New York Knicks have scheduled a news conference for Tuesday morning, amid reports that Derek Fisher has agreed to become the team's new coach.

The Knicks did not confirm the reports, other than saying they were planning a "major announcement."

Several media outlets cited unnamed sources saying the longtime NBA guard agreed to terms with the Knicks on a deal that was still being finalized.

The 39-year-old Fisher just completed his 18th season, finishing his career with the Oklahoma City Thunder. He played under Knicks President Phil Jackson with the Los Angeles Lakers, and helped that franchise win five NBA titles.

Fisher would have been an unrestricted free agent this summer, though it was widely known that this season would be his last as a player. And once the Knicks failed to close a deal with Steve Kerr -- who wound up accepting an offer from Golden State -- Fisher was believed to be the next target on Jackson's list.

Jackson was fined $25,000 for the league last week for a tampering violation involving Fisher. He was still under contract with the Thunder when Jackson told New York reporters that Fisher was "on my list of guys that could be very good candidates" to replace Mike Woodson on the Knicks' sideline.

Fisher surely could still play. He has just suspected for a while that his time has come to do something else.

"Coaching allows for you to positively impact other people's lives," Fisher told reporters during his exit interview after Oklahoma City's season ended. "To help a group of people find success, whether they have or haven't before, you're all working together for a common goal."

Fisher's hiring means that next season, both teams in New York will have former point guards barely removed from playing days at the helms. It worked for the Brooklyn Nets, who made the Eastern Conference semifinals this season with first-year coach Jason Kidd, and now the Knicks will hope that Fisher can have the same success.

His hiring is the first significant step in what's expected to be a broad makeover of the team by Jackson, who was hired late in the regular season to turn around the fortunes of a franchise that has won just one playoff series in the last 14 years.

Over that 14-year span, the Knicks have won a mere 10 playoff games. Fisher played in 134 playoff wins during that stretch.

Bubba Wallace & MJ Join Forces
In a stunning move, Michael Jordan is getting into NASCAR, with Bubba as his driver. Bob Pockrass explains all the details.
4 hours ago

Channeling His Inner Black Mamba
Anthony Davis saved LeBron and the Lakers with the biggest shot of his career. Was it clutch like Kobe, or a bit of luck?
12 hours ago