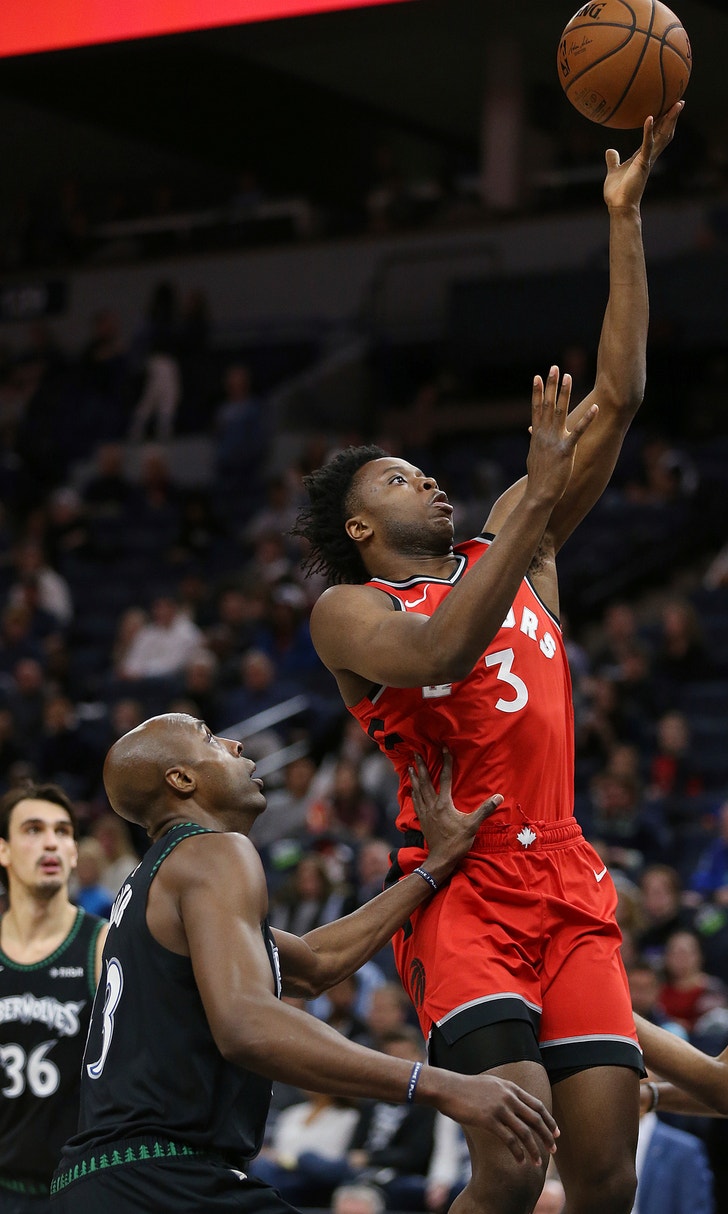 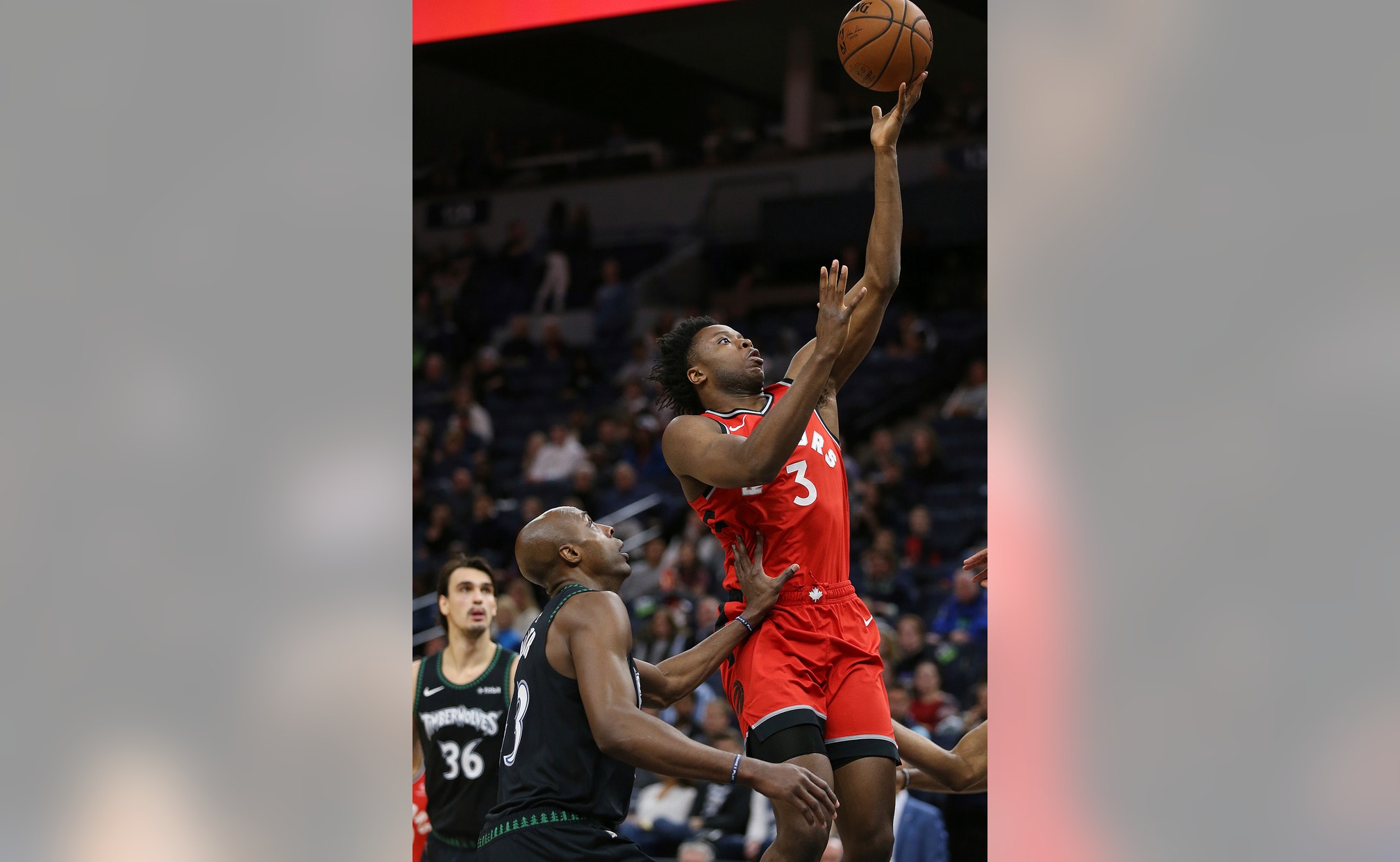 Raptors’ Anunoby has appendectomy; no timetable for return

There is no timetable for his return, although the 6-foot-8 forward is expected to miss at least the first round. The Raptors open at home Saturday against the Orlando Magic.

Anunoby was diagnosed with acute appendicitis and had surgery Thursday night at Mount Sinai Hospital.

"My first thought is what a bad break for him, just bizarre timing," coach Nick Nurse said after practice Friday. "And it doesn't even happen on the basketball court or have anything to do with it."

"He's just kind of a Swiss knife, he can give you a lot of stuff defensively, offensively," center Marc Gasol said.

The Raptors had the second-best record in the Eastern Conference. Nurse is not yet sure how he'll adjust his lineup.

"This is a team with a lot of size, and OG is one of our size and length guys," the coach said. "So obviously we're going to miss him."